When Brooklyn District Attorney Eric Gonzalez had all prostitution cases dismissed earlier this year, he puffed, “My office no longer prosecutes these offenses because we believe that those who engage in these activities should be offered assistance, not criminally prosecuted.”

The Post’s Friday front-page investigation shows what sort of “assistance” these exploited women are getting: A four-block stretch of East New York turns into an outdoor sex market every weekend, with pimps keeping an eye on business from luxury SUVs parked nearby, as police drive by turning a blind eye even though many of the barely dressed women are likely trafficking victims.

Months after city DAs announced de facto decriminalization and Albany repealed the anti-loitering law that critics dubbed “Walking While Trans,” it’s clear no one in the political or law-enforcement establishment thought through the consequences — or put any plan in place to counter them.

Gonzalez and fellow DAs Cy Vance (Manhattan), Melinda Katz (Queens) and Darcel Clark (The Bronx) have patted themselves on the back for the numbers of prostitution cases they decline to pursue. But arrests of johns and pimps — the men taking advantage of women who often have nowhere else to go — have dropped, too. In 2018, Brooklyn saw 279 arrests with patronizing a prostitute in the third degree as the top charge; as of June 18 this year, it’s just four. The drop in arrests with promoting prostitution as the top charge: 36 to two.

The result: In the wee hours, that East New York stretch can look like rush hour, for a neighborhood no decent person would want to live in.

And these crimes — patronizing and promoting prostitution do remain illegal — aren’t disconnected from Gotham’s other crime problems: Sources told The Post that gang members put girls out on the street to sell themselves. The proceeds likely fund other dangerous criminal activity, contributing to the deadly surge in shootings.

Indeed, the same see-no-evil attitude that leads to open prostitution is fueling the city’s crime rise. Cops arrested yet another homeless career criminal this week, this one for shouting anti-gay slurs at a man in Queens and slashing him so badly he needed 16 stitches on or in his mouth. Ramon Castro, 55, already had more than 90 arrests to his name. But, like too many others, he was put back onto the streets until he caused enough trouble to be arrested again. And again.

Politicians and the DAs say their new approach is compassionate. Is it compassionate to have a young woman trafficked on the street? For a young man to be slashed across the face?

You stopped making arrests. Now do the hard work. 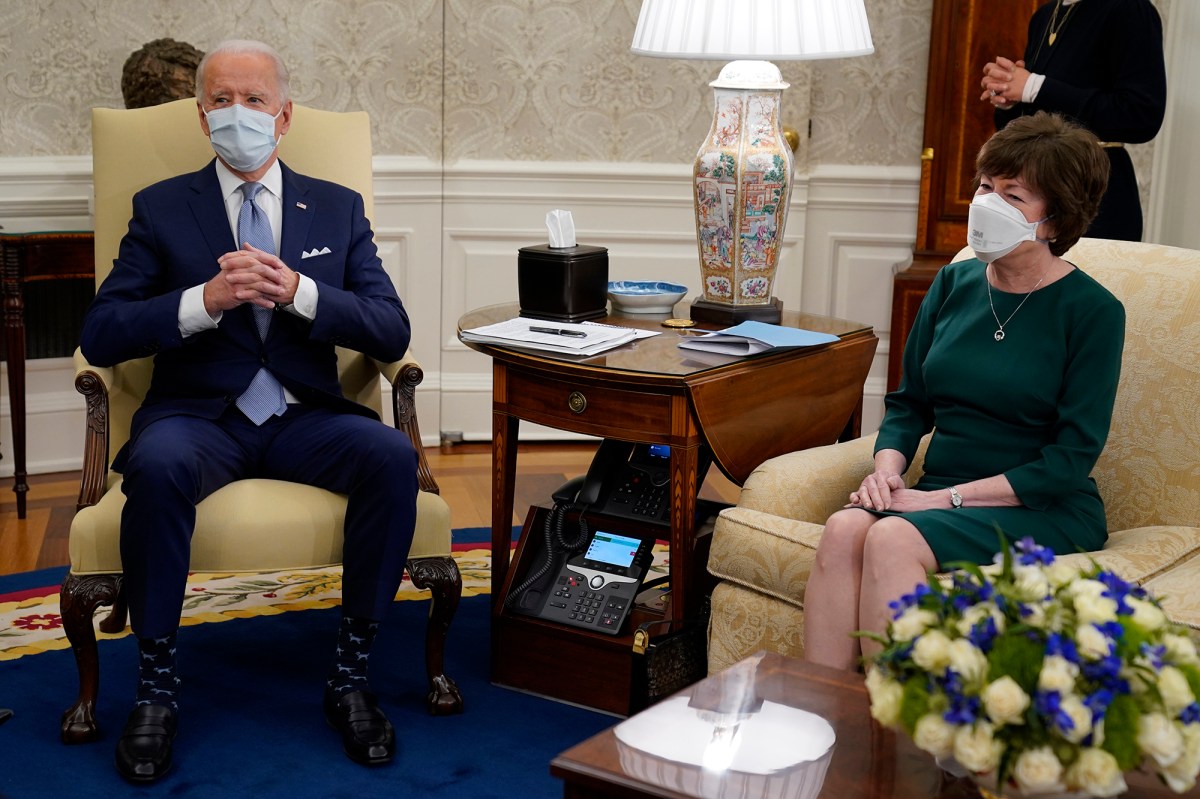 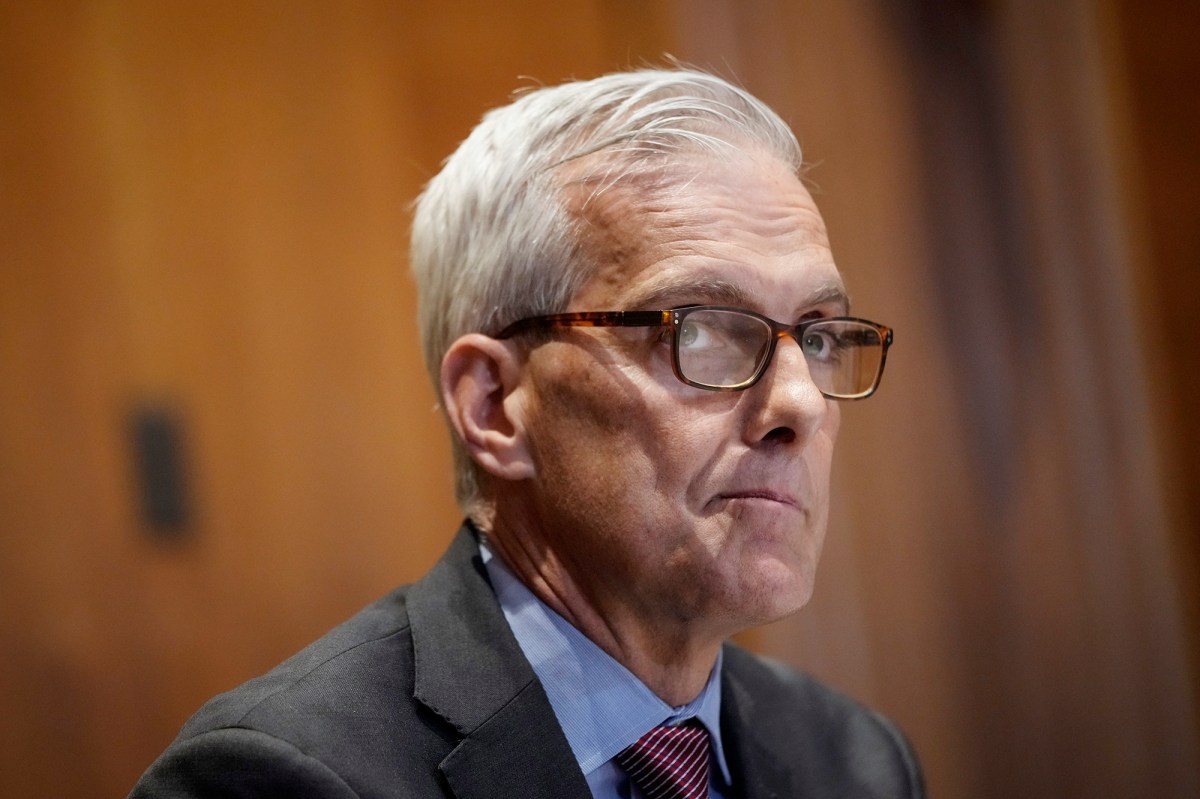 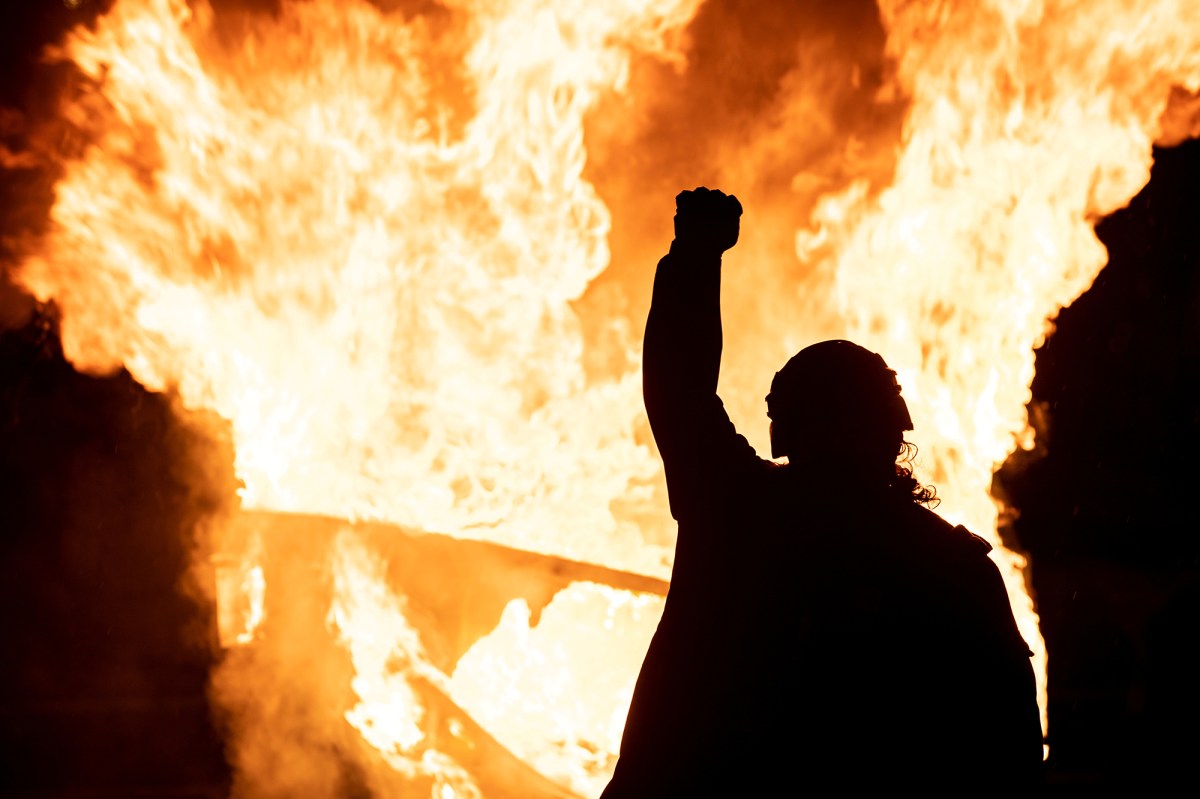 Democrats are now paying the price for empowering Antifa 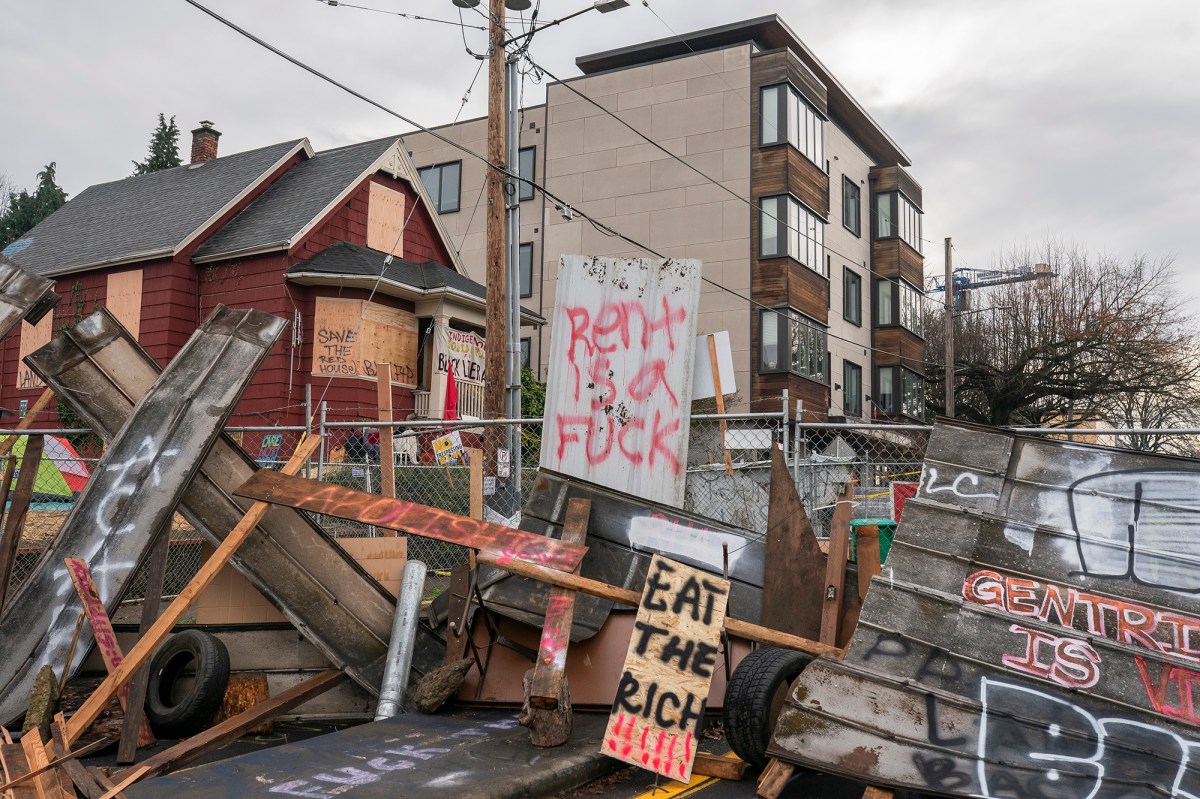