Lawmakers in Albany, the feds and the state attorney general are all probing Gov. Andrew Cuomo’s numerous scandals, but it looks more like a whole lot of winking and nodding going on.

Consider: A shindig the gov threw Tuesday, to raise funds for a possible fourth-term bid, drew more than 170 labor bosses, CEOs and lobbyists — anyone looking for political favors, which Cuomo was surely eager to sell.

Maybe these bribers — er, donors — are hedging their bets. Or maybe they suspect the fix is in, and Cuomo will easily skate through impeachment, giving him a decent shot at winning reelection in 2022. Why else plunk down a cool 10 grand a head?

(And never mind the latest Siena poll finding that 62 percent of New Yorkers don’t think he should even run next year.)

Speaker Carl Heastie, whose chamber is empowered to launch impeachment proceedings, has been playing snail, dragging out his “investigation” and blocking efforts to remove the gov any time soon. Assemblymembers took until Wednesday just to decide to issue subpoenas, and the law firm they hired for their probe — Davis, Polk & Wardwell — has mysteriously declined to interview state troopers who’ve guarded Cuomo, the Times Union reports.

That firm, by the way, has ties to Chief Judge Janet DiFiore, who got her job thanks to Cuomo and who, along with other top judges (all likewise named by the gov), would help decide on his impeachment. (Sweet arrangement, no?)

It’s outrageous. Cuomo ordered nursing homes to accept COVID-infectious patients, then actively covered up the number of deaths in those facilities. Survivors of the dead want answers — and justice. So, too, do the multiple women alleging he sexually harassed them.

And all New Yorkers should be livid over Cuomo’s use of state workers to help write and promote his book, which earned him $5.1 million, among assorted other wrongdoing.

Heastie & Co. need to quit stalling, finish their “probes” and move ahead with impeachment now. If they won’t, voters should hold them accountable. 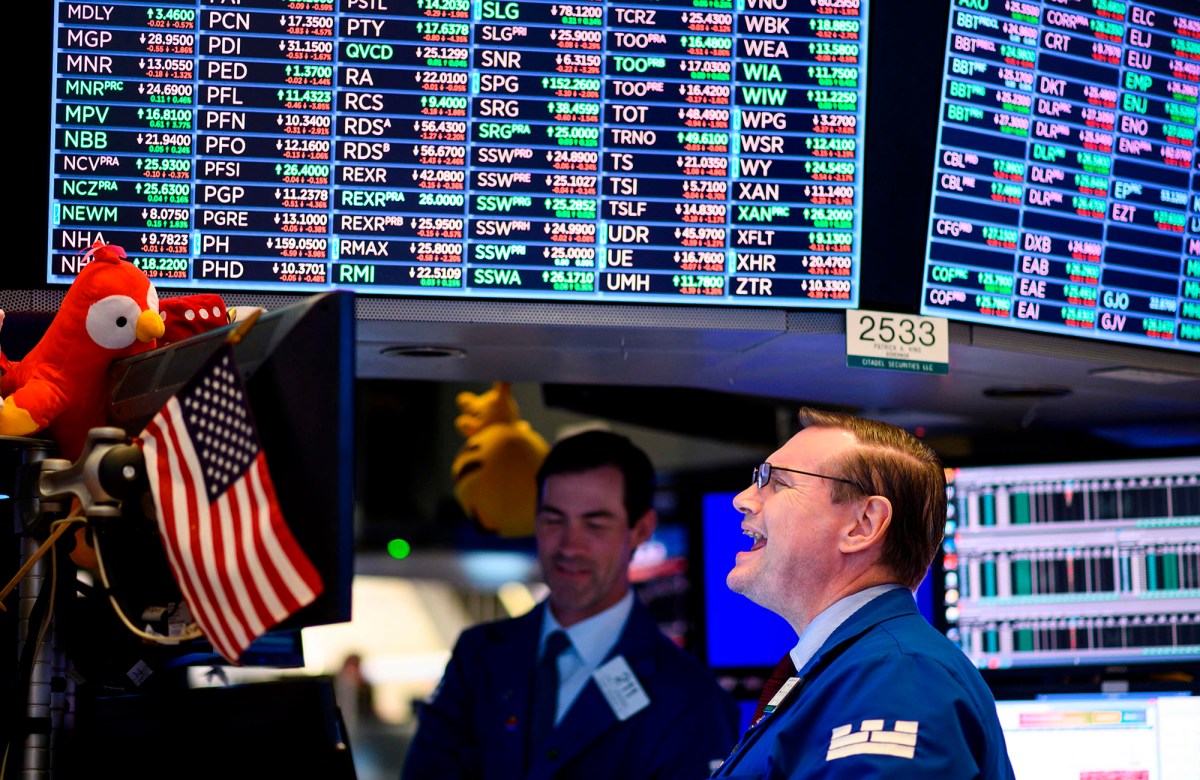 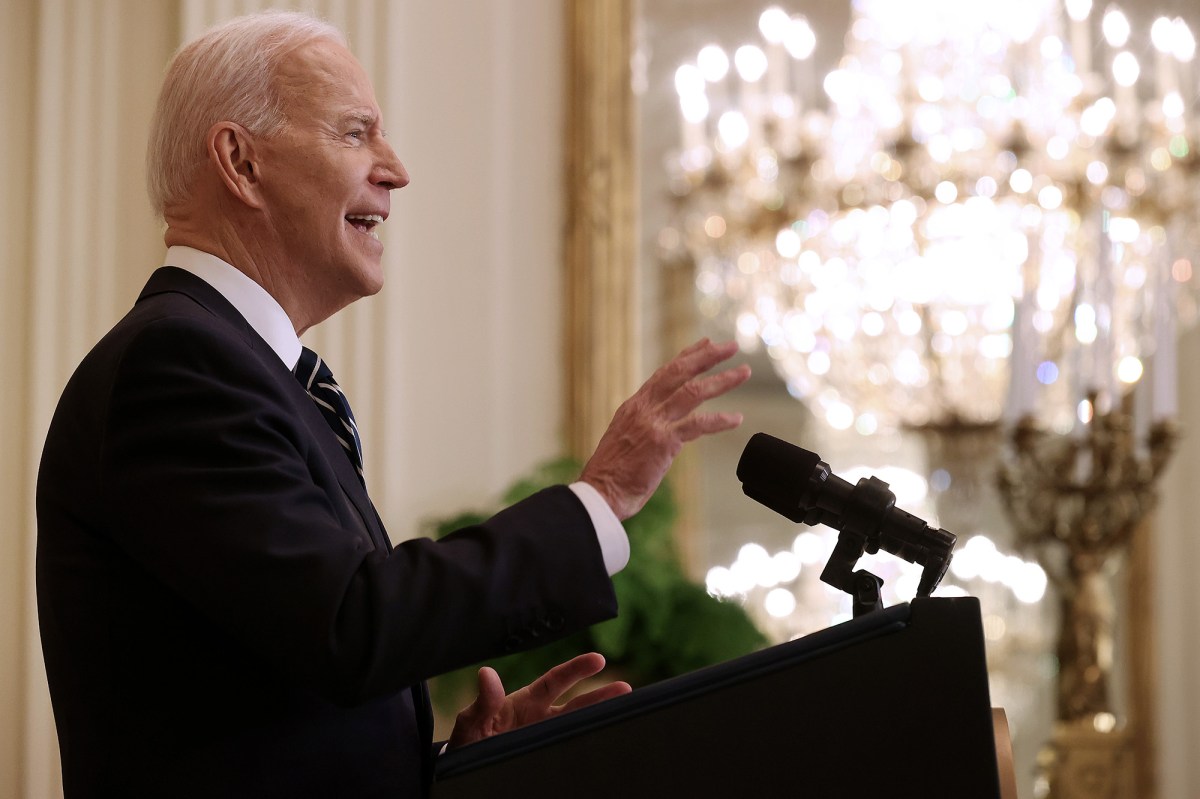 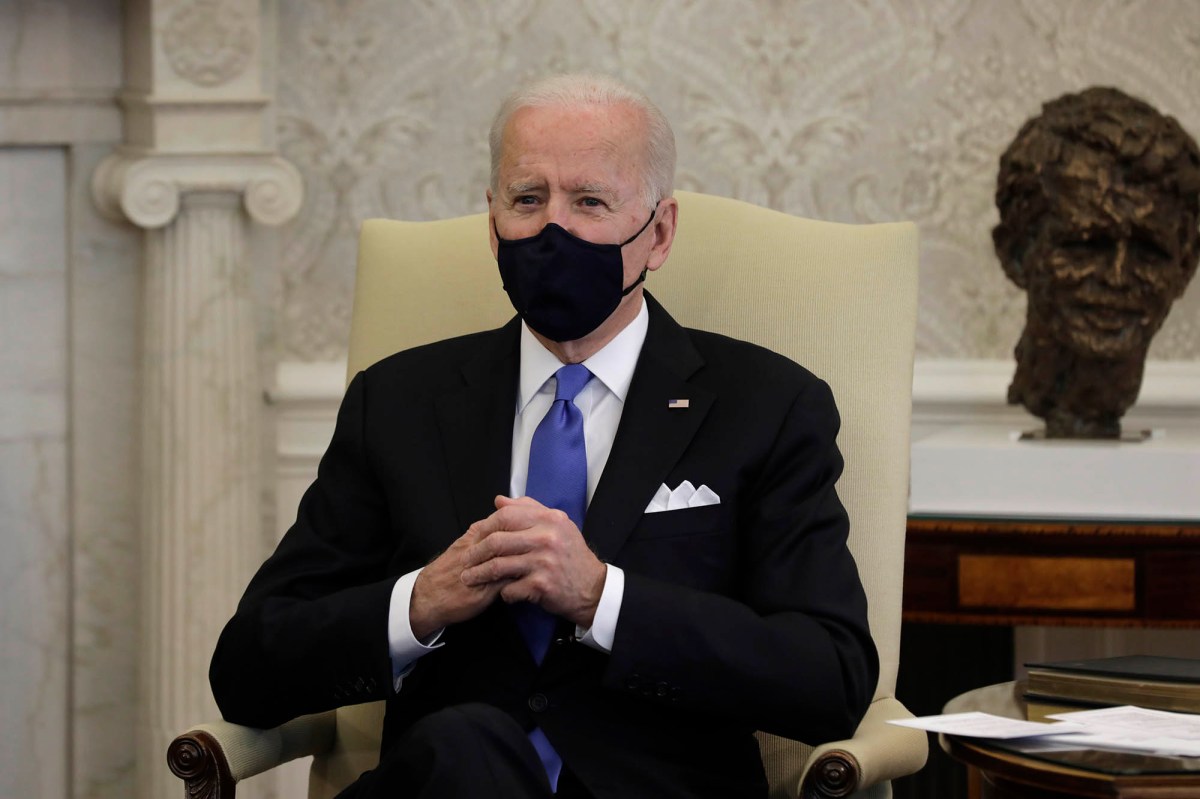 Even the non-woke should support just demands for reparations 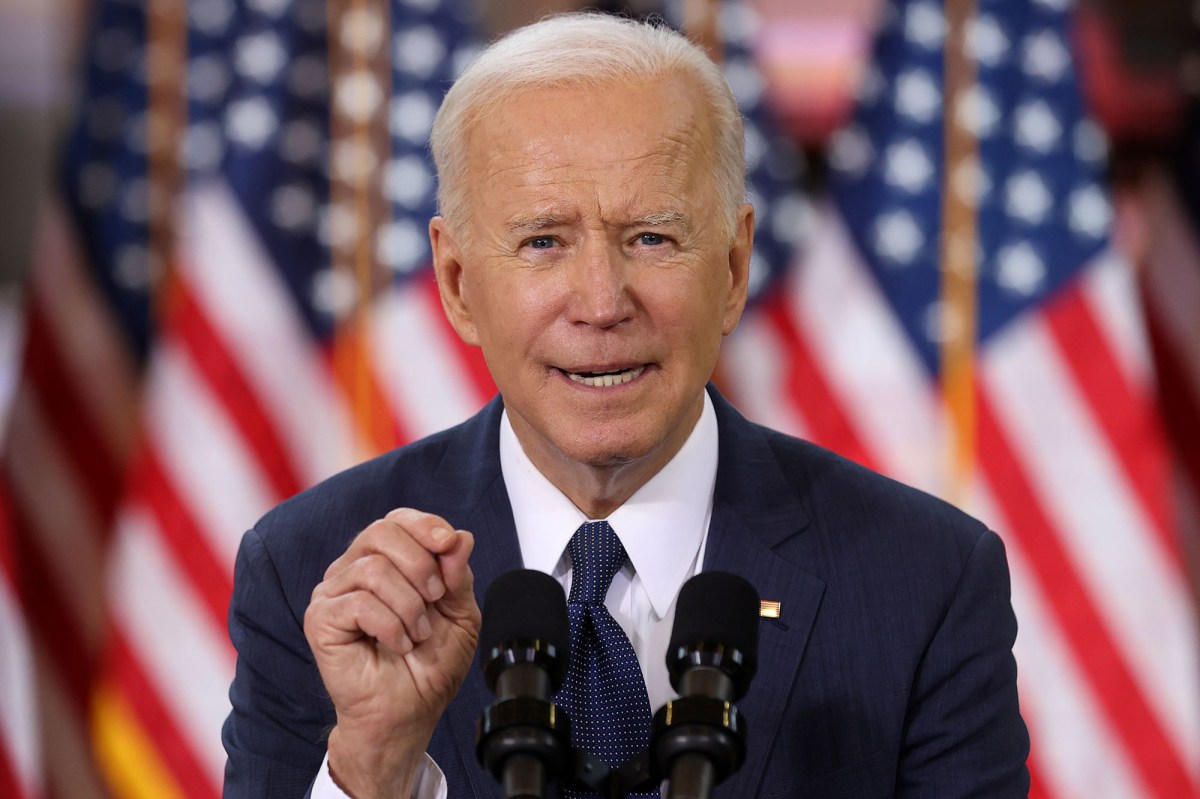 Biden’s next big giveaway starts in July — will Congress finally start telling him ‘No’?