Gov. Andrew Cuomo wants to ram a monstrosity onto a pandemic-traumatized Manhattan: his “Empire Station” and Penn South project. The boondoggle — unpriced but in the tens of billions — is a huge favor to a developer who is jealous of Hudson Yards. It’s supposed to raise money for transit but will suck money away from MTA needs.

Empire Station will supposedly save Penn Station by creating eight new tracks for the 21-track hub, bringing “natural light” inside the terminal and allowing more capacity for New Jersey Transit. Cuomo hopes eight office towers will pay for much of the new station: Think Hudson Yards, but with Madison Square Garden shoved in the middle, instead of the Vessel.

Yet Gotham has about half a billion square feet of commercial and retail space. With COVID changing how we work, the city marked its value down this year by 16 percent. Manhattan’s office vacancy rate is 19 percent. If an entrepreneur thinks it’s a good idea to dump another 20 million square feet onto this market, good luck to him.

But this isn’t a free-market enterprise. Instead, the state would give developer Vornado tax breaks: The buildings would make “payments in lieu of taxes” (PILOT), rather than pay property taxes. The state would effectively seize these properties from the city’s tax rolls.

No one knows how much of a property-tax discount Vornado will eventually get. But nearby Hudson Yards got about a 40 percent discount on property taxes, amounting to at least $1.4 billion. City bailouts of the project’s debt total another $400 million.

For that, Hudson Yards hasn’t generated new white-collar or retail jobs. Most of its tenants moved from office buildings on the spine of Manhattan.

The economics of Empire Station are worse: Construction costs have risen, and demand for the end product has fallen.

This, when Hudson Yards is still only half-built, and the Port ­Authority, a few blocks north, wants a separate four skyscrapers for a new bus terminal.

The state is going to want to borrow against the future PILOTS, to fund Penn construction, but these bonds will be the junkiest of junk. That means either a guarantee from a stronger state entity, or a high interest rate that eats away at the funds available.

There is no financial case, then, for Vornado to build empty office towers in order to contribute to transit. No, it’s likely to be the other way around: The transit will subsidize the towers.

For this, the state would displace functional commerce.

The state calls the area “blighted.” Yet a “table of potentially displaced businesses” runs 23 pages long. Nearly 10,000 employees would be displaced, ranging from an advertising firm with 2,540 workers to a farm-machinery wholesaler with four.

The widget theory is that more office space means cheaper office space. No: Older office space is cheaper. Many tenants can’t afford well above $100 per square foot, so, if that supply vanishes, they’ll leave.

Other residents and businesses will leave because of the horrific noise inflicted by construction. The project’s answer? It will buy people air conditioners — and they should keep the windows shut . . . for 10 years.

This is disrespect for people who live and work in an actual dense city, so that Vornado can build an HY-style campus. Samuel Turvey of ReThinkNYC calls it an “anti-urban juggernaut.”

You won’t be able to sell churros from a cart or knockoff pocketbooks there, leaving the rest of the city overrun with illegal vendors.

As for Penn Station, there are better ways to improve capacity. Next year, with East Side Access opening, a good half of LIRR passengers will go directly to Grand Central, opening up space for Metro-North. Long term, the state should let more trains run “through” Penn Station rather than stopping there, easing dwell times, as Turvey suggests.

But it isn’t reasonable to obliterate a big chunk of Midtown in hopes that more people might want to come in from Jersey someday. What the MTA needs is modern subway signals for faster service, money that erosion of tax revenues won’t help it to get.

It’s easy to dismiss Empire Station critics as NIMBYs. But if it weren’t for NIMBYs, we’d have expressways across SoHo and Midtown and a stub of Grand Central left: All brilliant ideas, pushed by the politicians and developers of their time.

Nicole Gelinas is a contributing editor of City Journal. 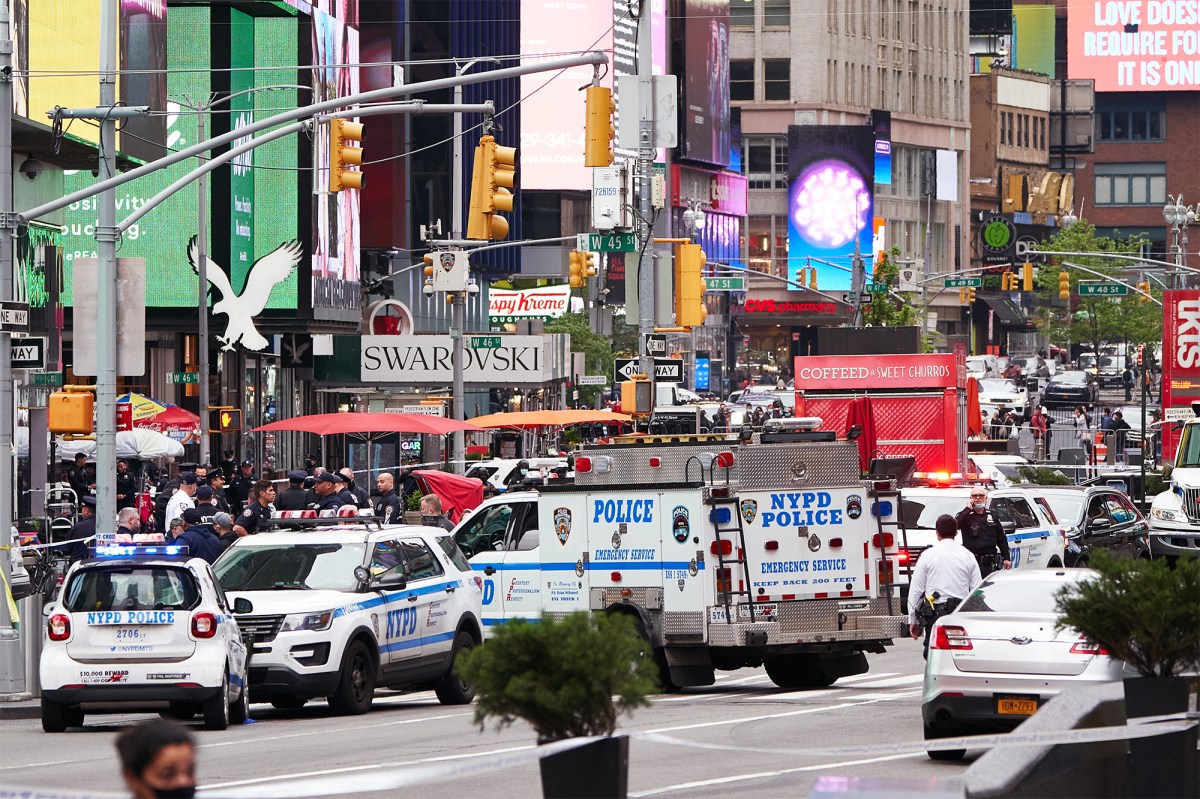 Data proves it: Pandemic is no excuse for NYC’s rising tide of violent crime 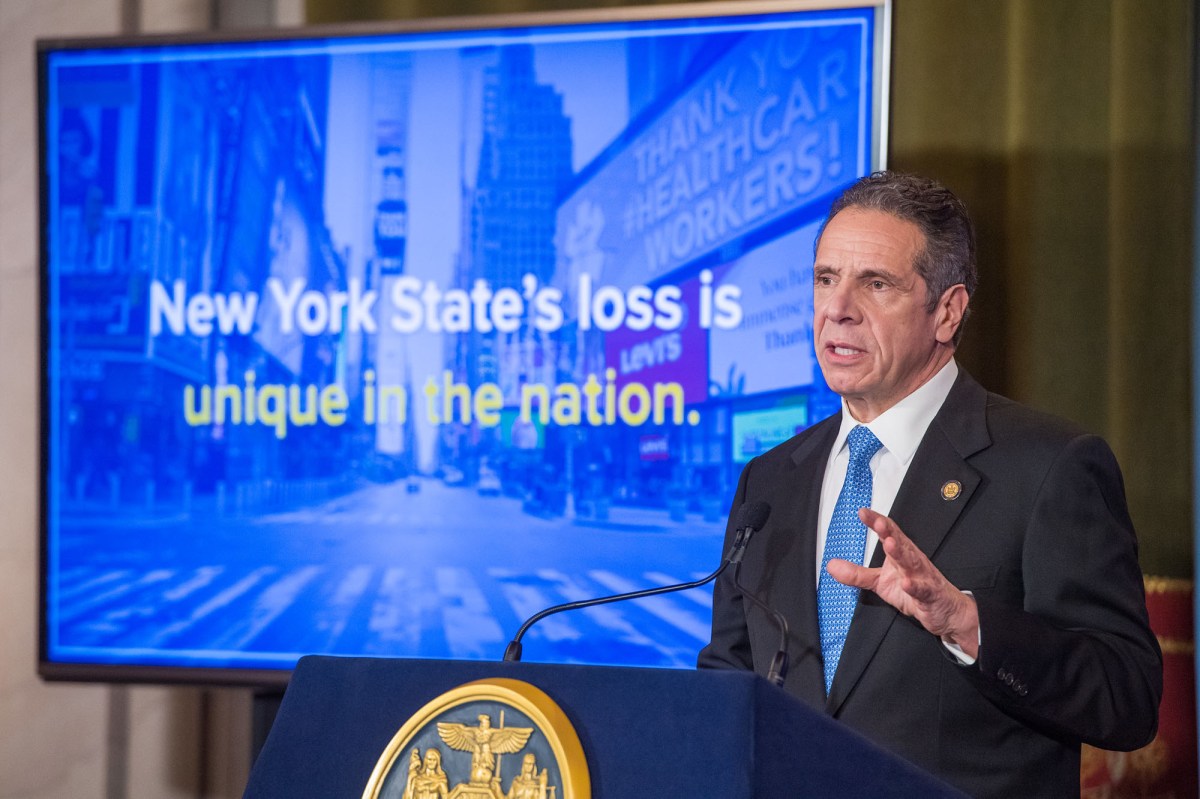 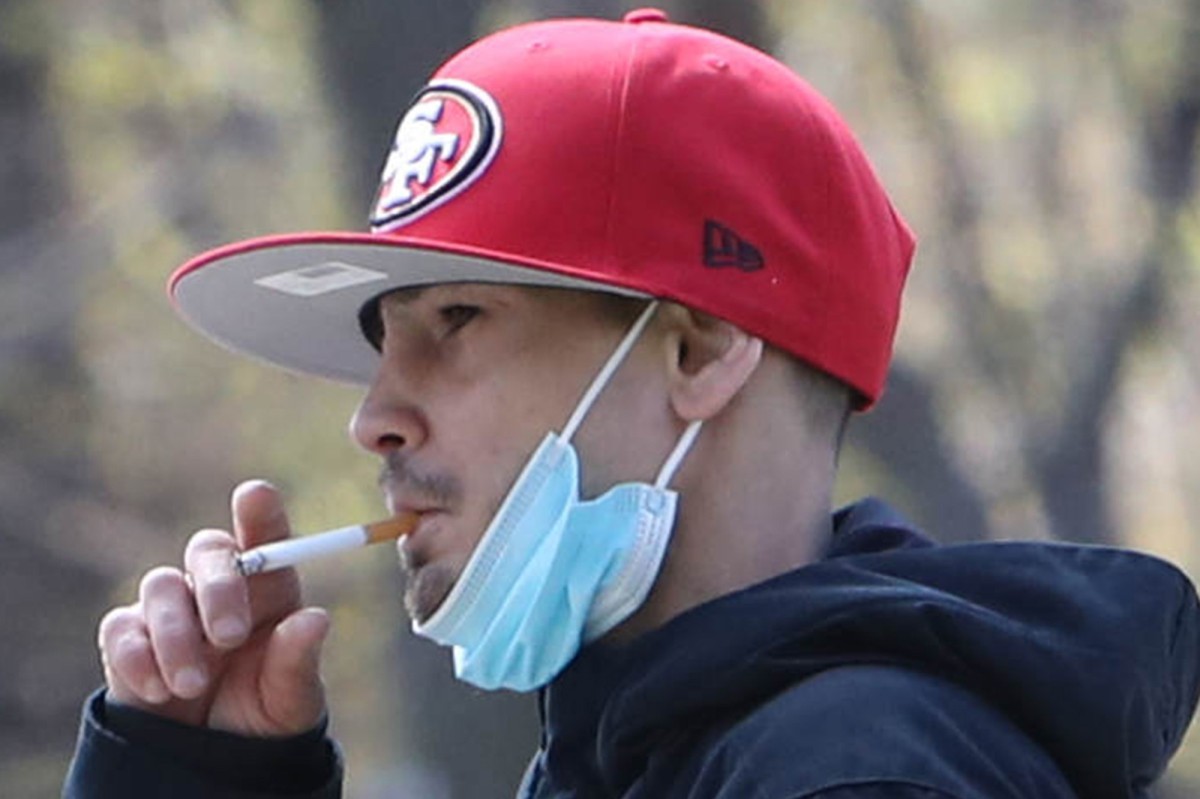 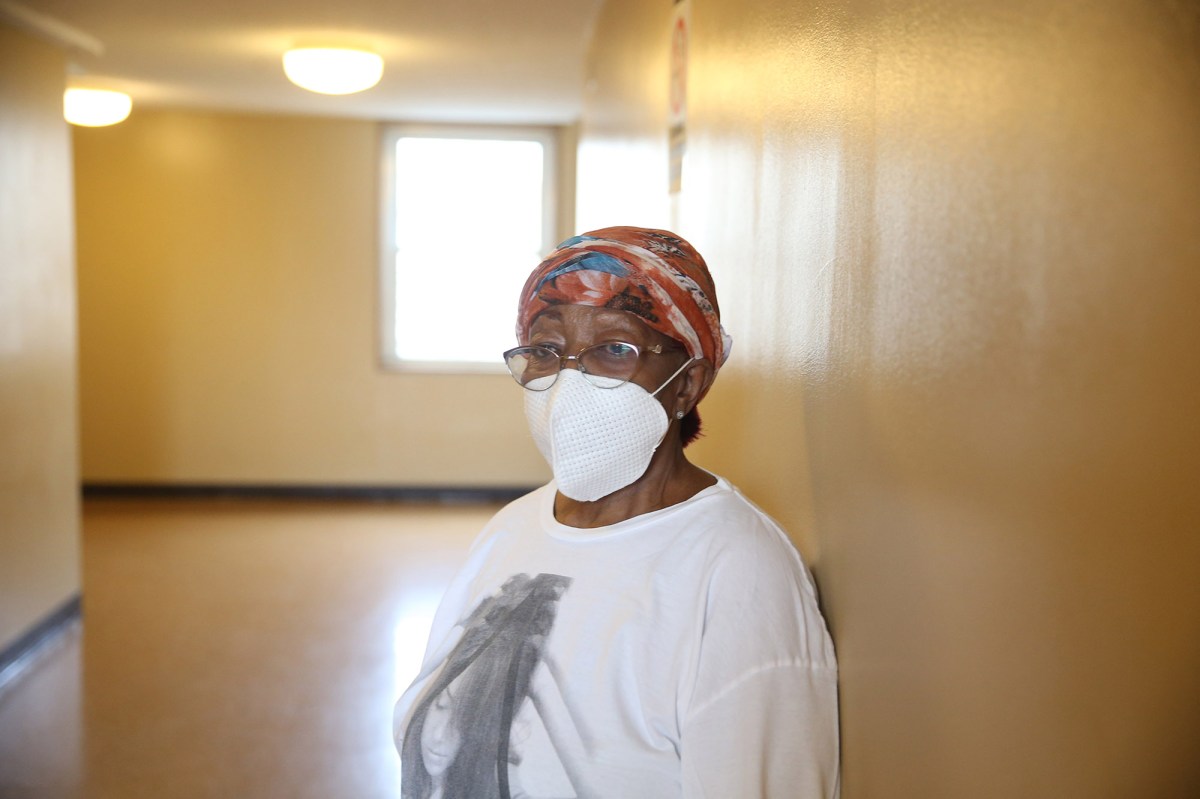