In the wake of President Biden’s recent overseas trip — which included a G-7 meeting in the UK and a “summit” with Vladimir Putin in Geneva — one may wonder: What, if anything, is his foreign policy? The administration wants us to believe we are watching a balanced, realistic, even realpolitik approach.

As for Russia, Biden assured us that, while “this is not a Kumbaya moment,” “no threats” were issued during his meeting with Putin.

“[I] was just letting him know where I stood,” said the president, while suggesting that he drew firm lines in the sand on behalf of American interests.

Such rhetoric may sound appealing, but does it square with the truth?

China’s economic rise, human rights abuses, and aggression toward Hong Kong and Taiwan continue, even as the US again finances the WHO — Beijing’s mouthpiece in covering up first the dangers, and then the origins, of COVID-19. And while Biden presented Putin a “no-hack” list of valuable assets, the Russian leader conceded nothing. Worse still, Russia received the Biden administration’s blessing of its Nord Stream 2 pipeline days after Russian hackers apparently targeted Colonial Pipeline in America, severely interrupting fuel supplies on the East Coast. So while the administration tries to present strong optics, in practice it delivers weakness and appeasement.

To understand what is actually happening, one should look beyond the press conference tough talk to another, little-noted moment from the president’s trip. Addressing US troops in Britain, Biden recounted the earliest days of the Obama administration.

“The military sat us down,” he said. “This is not a joke. You know what the Joint Chiefs told us the greatest threat facing America was? Global warming.”

Biden made it clear that he concurs. For him, it is climate change — not China, Russia, North Korea or Iran, not an open Southern border — that most threatens the American homeland. Hearing this, we discover yet more evidence that America’s military brass is as beholden as its civilian leaders to politically trending talking points. We also learn the truth about Biden’s foreign policy: It is not realpolitik at all. Rather, it is the product of blind ideology.

Whatever the scale of man-made climate change, and whatever problems it may pose, the belief that it represents America’s greatest threat is already creating undesirable effects. By returning America to the Paris Climate Agreement, Biden has given China, our true, greatest geopolitical foe, a pure gift. As then-President Donald Trump noted before withdrawing from it, the climate pact allows Beijing to increase carbon emissions for years after the US would be forced to reduce its own. This all but guarantees yet more industrial transfer to China. Compounding the American disadvantage, Biden canceled the Keystone XL pipeline project on a climate change rationale — at once costing the US jobs, valuable energy capacity, and yet more relative power as Beijing piles gain upon gain in pursuit of military dominance.

The administration’s acquiescence on Nord Stream 2 would seem to undermine its climate change beliefs. After all, transporting natural gas smoothly from Russia to Germany may not look like the best way to achieve a European Green New Deal. But inside the Biden climate change paradigm, waiving sanctions on Nord Stream 2 actually makes sense.

That is because, for the American left, climate change calls less for global responsibility than for a social-justice-inflected balancing of the scales — a burden that disproportionately falls on the US. At the same time, this ideology downplays all other threats. (In fact, it is likely that Russian influence and power — which Nord Stream 2 will bolster — never mattered nearly as much to Democrats as they opportunistically claimed during the Trump years.)

And then there is the Southern border. Whatever the administration may say, however many times Vice President Kamala Harris tells migrants “do not come,” the world knows: Biden does not enforce America’s immigration laws. Here, as elsewhere, foreign policy is being dictated — and national security undermined — by none other than climate change ideology.

Climate change orthodoxy holds that mass migration is inevitable given the actions of evil polluters, chief among them the US. By this logic, an open border represents necessary reparations to a victimized world. Thus, for the administration, what we see today is not a migration crisis or even, as it often claims, a “challenge.”

It is, instead, the opening stage of a considered policy, addressing a “threat” that America itself is said to have caused. Any other threat — be it drugs or human trafficking or terrorism — is subordinated or ignored.

Climate change fear is but one piece of the left’s overall ideological agenda, the program Biden both represents and serves. But, by the president’s own admission, it is also the central, animating tenet of his foreign and national security policies. Far from realpolitik, Biden offers ideological blindness to the facts on the ground — a recipe for weakness that could prove a true danger to America and the world.

Augustus Howard is a columnist focusing on national politics. 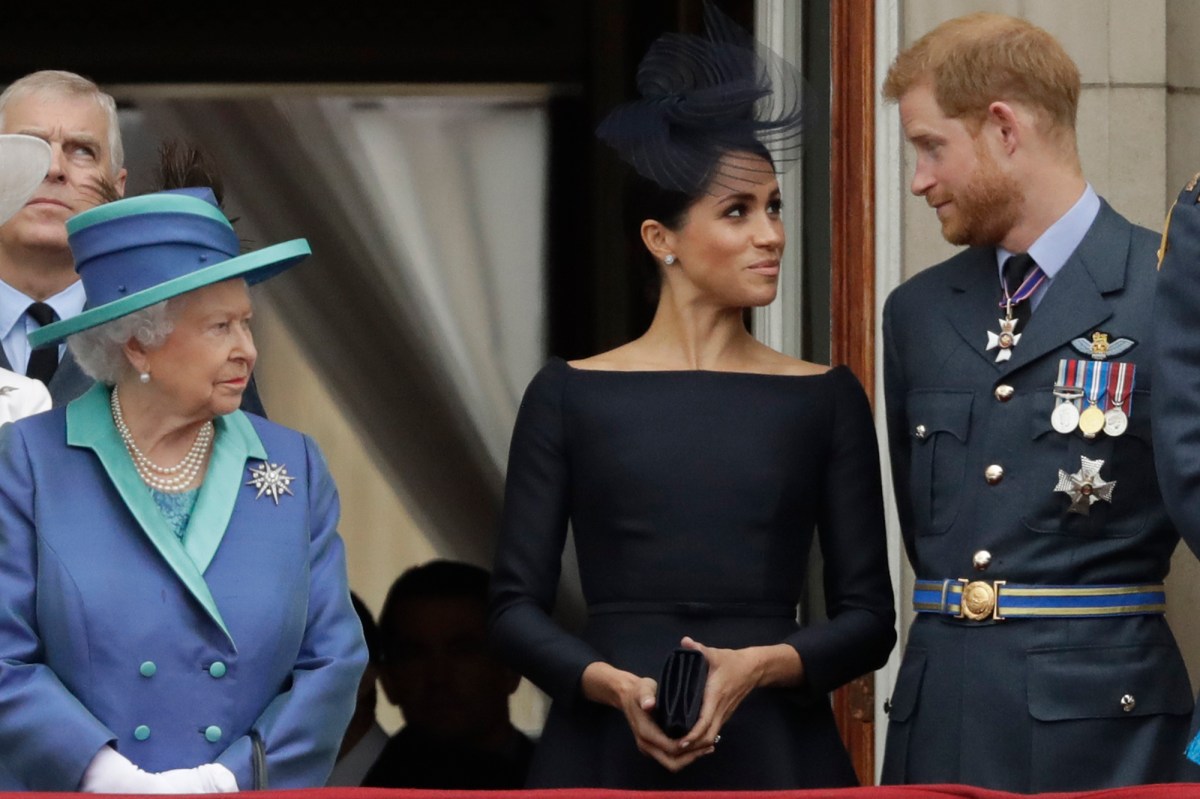 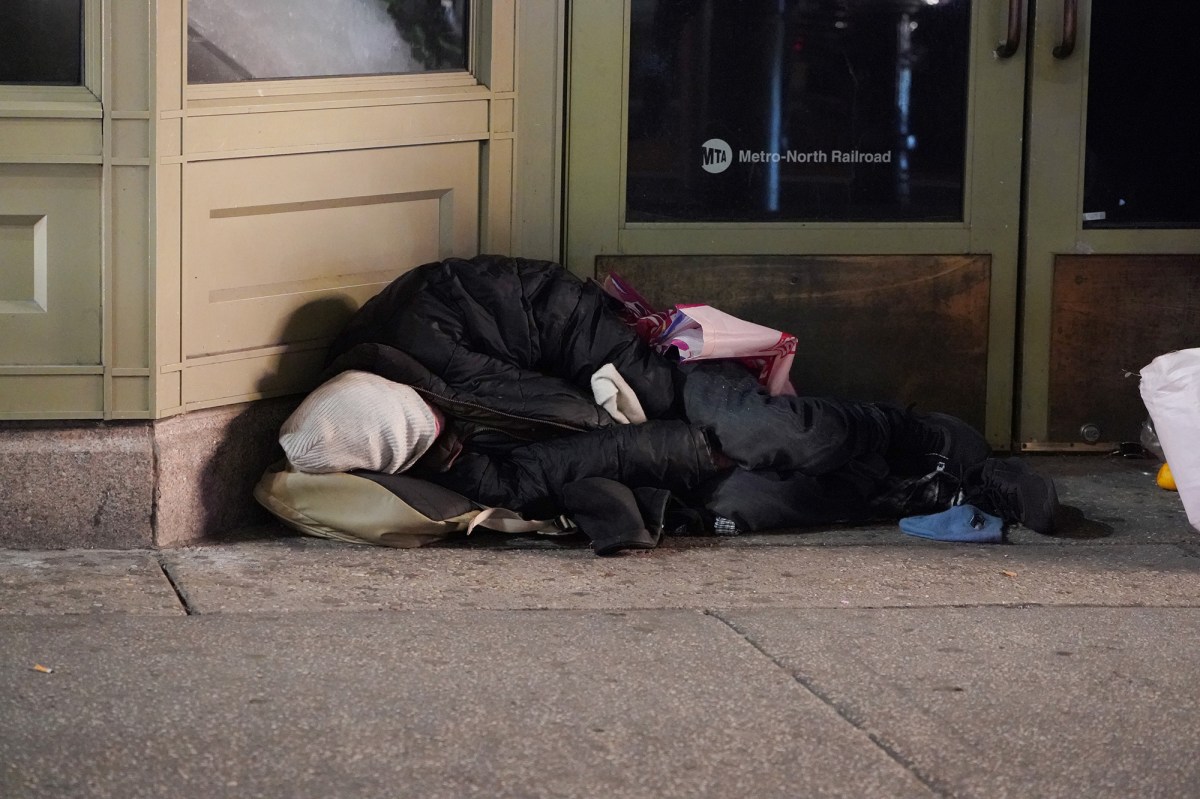 Learn to live with filth, disorder and crime in de Blasio’s NYC 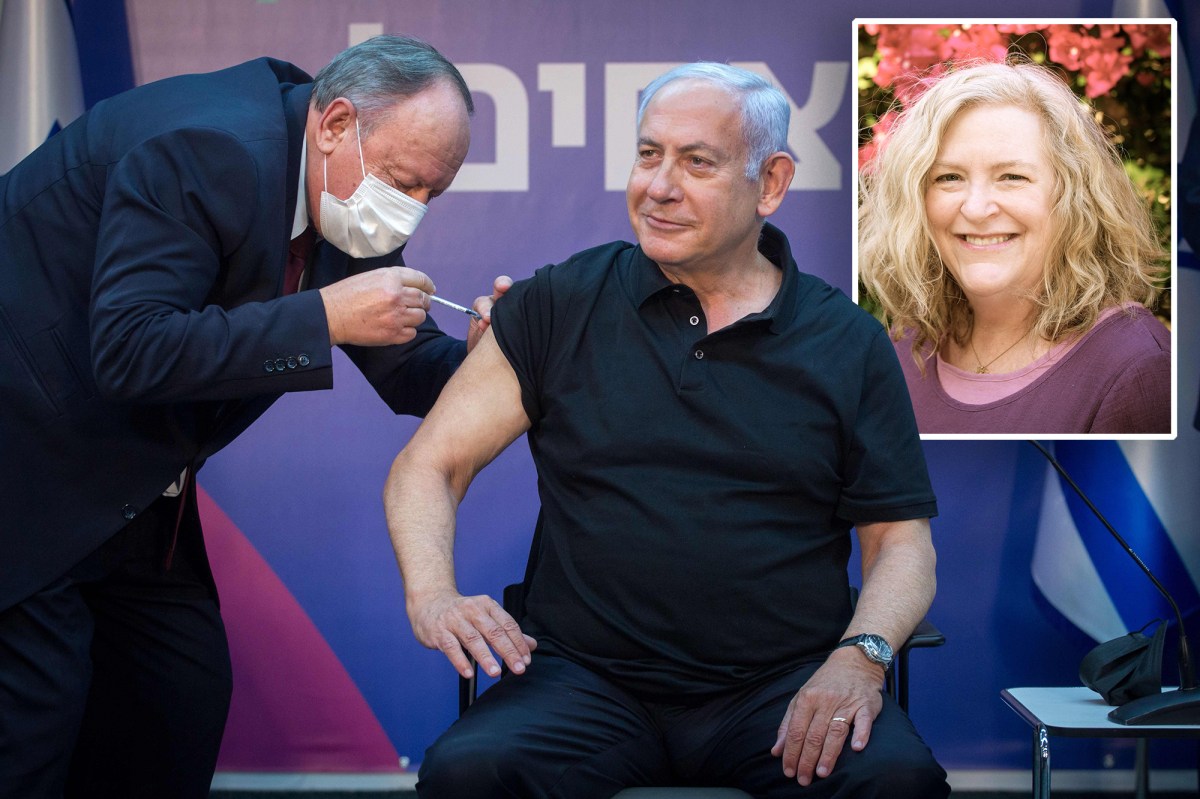 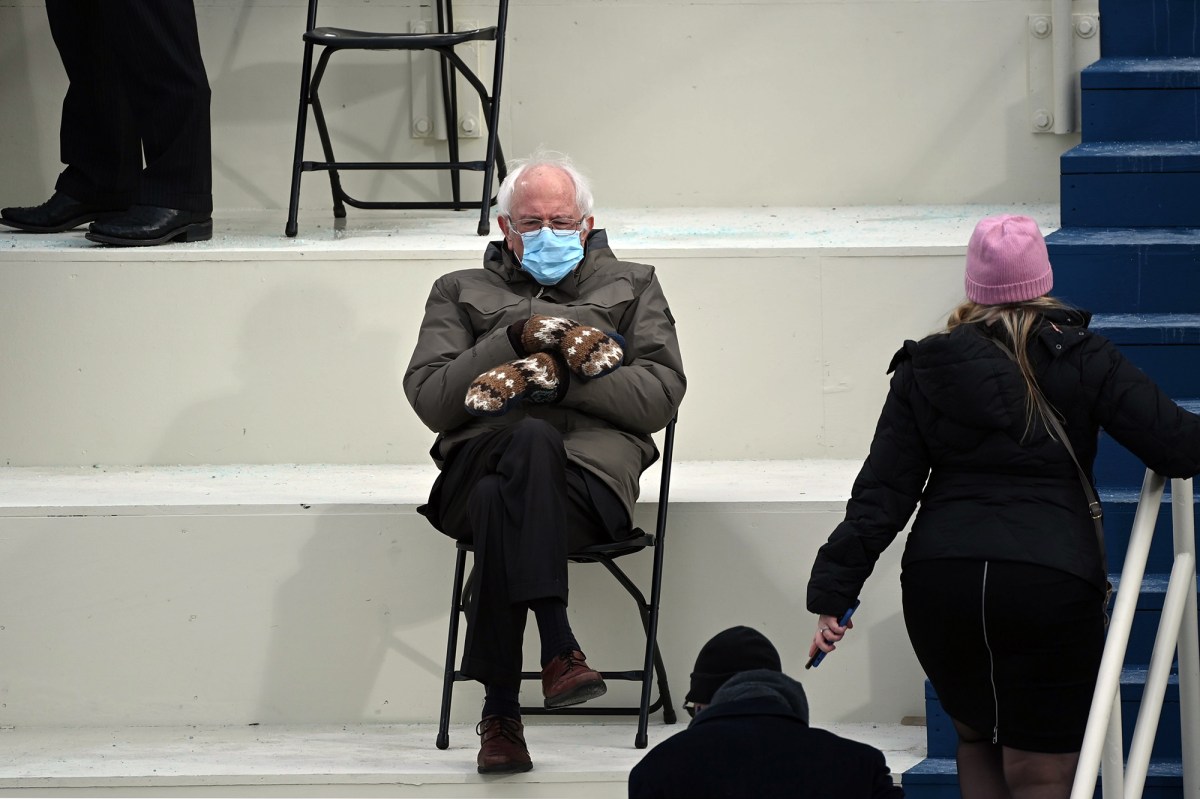