When it legalized recreational marijuana in 2016, California expected to choke off the illegal industry and profit big from legal sales. Oops!

In fact, the Golden State’s Legislature has approved a plan to spend $100 million to bail out the legal-pot businesses, while illegal (often cartel-run) pot “entrepreneurs” are booming, with more than 1,000 outlaw weed plantations dotting the ecologically fragile Mojave Desert.

Part of the problem is that the state’s red tape for the legal-weed industry is insane (thanks in part to Cali’s infamous Environmental Quality Act); the date to comply with it all has already been pushed back two years, with another six-month extension on the table.

As a result, the state has barely a sixth of the 6,000 legal-pot businesses it expected to be taxing by now, while the black market booms.

Anyone care to bet how badly New York’s transition to legal pot will go? 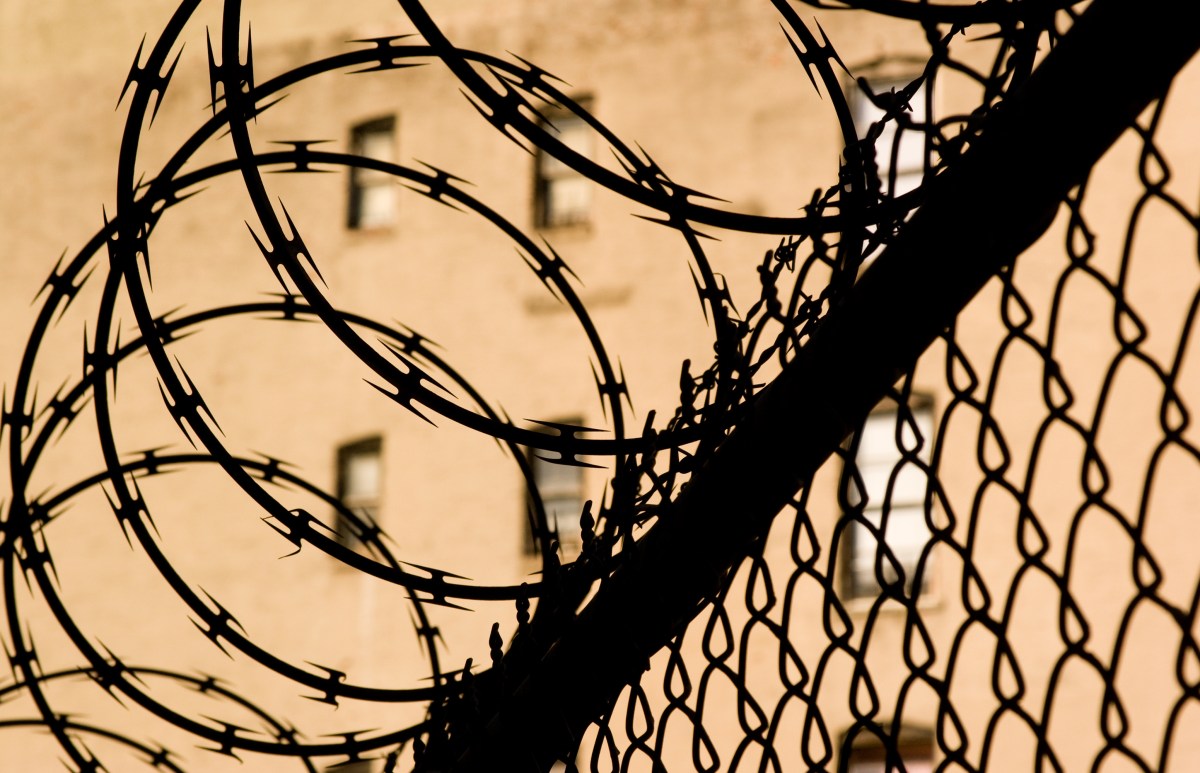 Soaring crime but the fewest people in prison since 1946: Progressives’ upside-down view of NYC crime 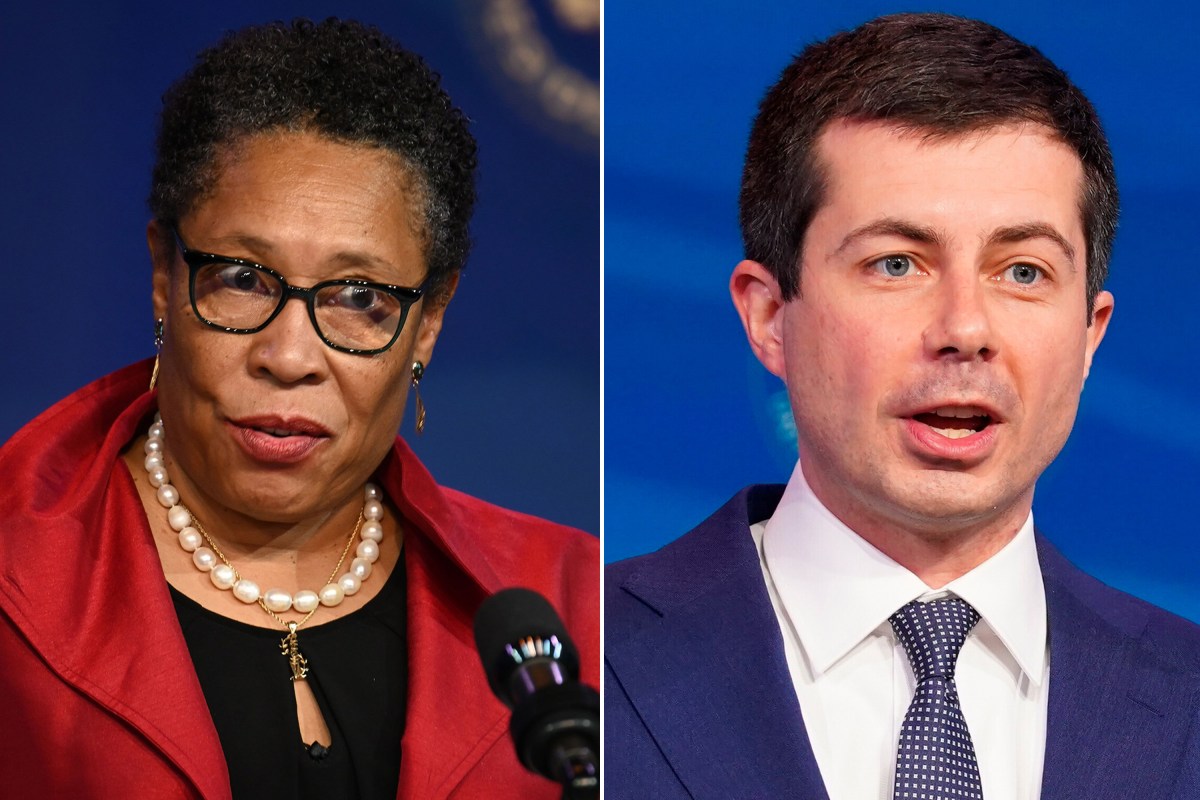 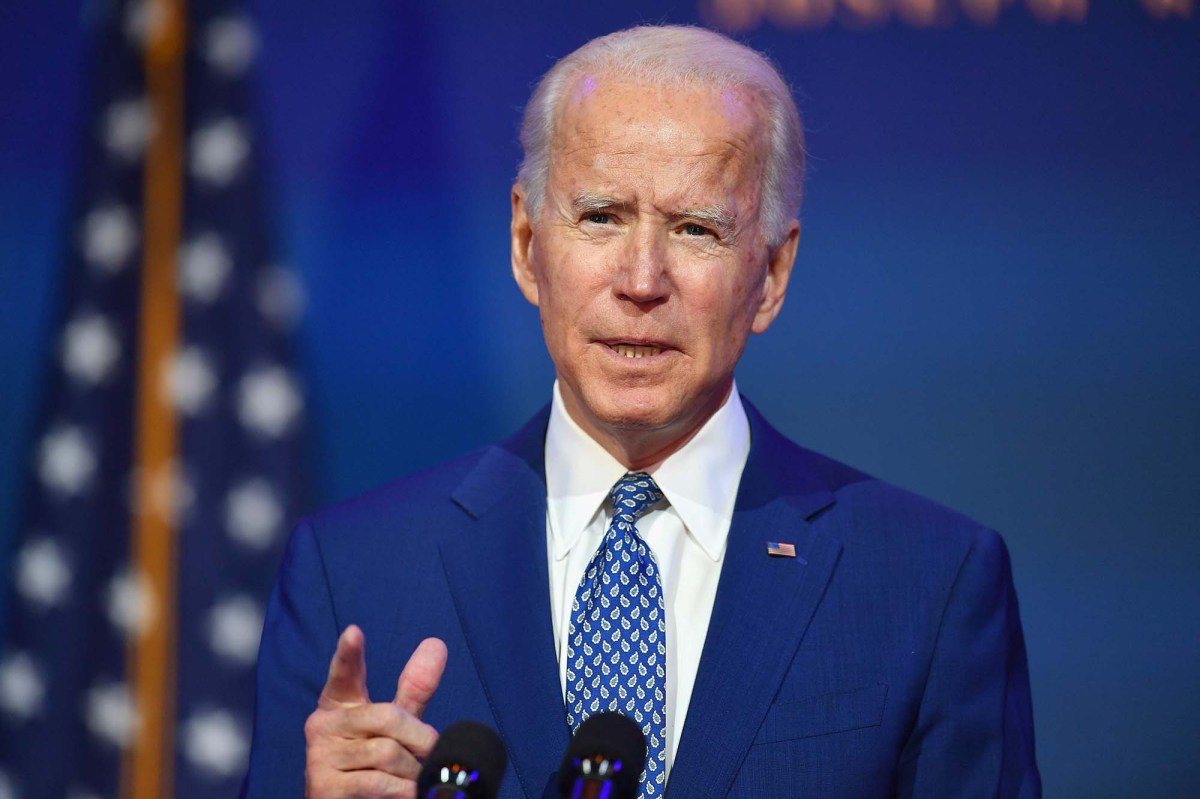 How the cultural elite came to rule the Democratic Party 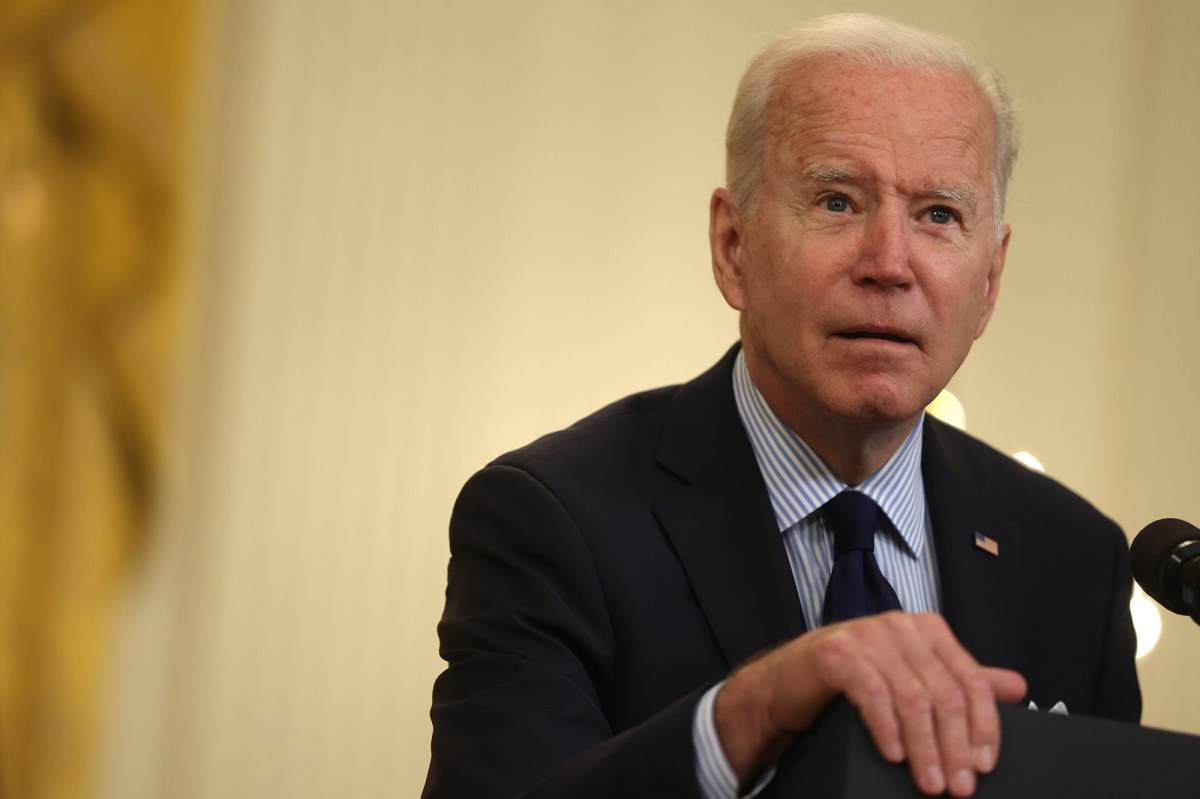