Imagine if three Republican lawmakers who fled a state, flying maskless in a private jet rather than vote on a bill they didn’t like, caught COVID. And they met with a Republican vice president who then refused to even be tested for the virus.

The media would lose their minds. Reckless lawmakers subverting democracy, spreading the Delta variant, and an administration trying to hide the truth!

Of course, you don’t need to imagine the scenario. Three Texas lawmakers did flee the state, did come down with COVID, did meet with Vice President Kamala Harris, and she refuses to get tested. But because there are “Ds” next to their names, there’s barely an outcry.

But they’re all vaccinated, you say. True. Which means they probably will exhibit few symptoms and be just fine.

The problem, as it has been this entire pandemic, is the hypocrisy. Like the George Floyd protesters last year, it’s OK for the liberal lawmakers to fly in a superspreader flight — because their cause is just. Meanwhile, in California, Los Angeles County is making everyone — vaccinated or not — mask again. Mayor Bill de Blasio has ordered the schools completely masked, even though everyone over 12 can get the vaccine.

How about a little common sense? Flare-ups among the vaccinated are not a big deal, as this incident shows. They should be treated that way.

Meanwhile, Harris needs to follow the protocols just like everyone else. Get tested, and see if she’s spreading the virus even if she’s not suffering from it.

President Joe Biden is blaming everyone — Facebook, ex-Prez Donald Trump, the GOP — for his failure to hit his vaccination targets. Perhaps he should take a look at Democratic hypocrisy. 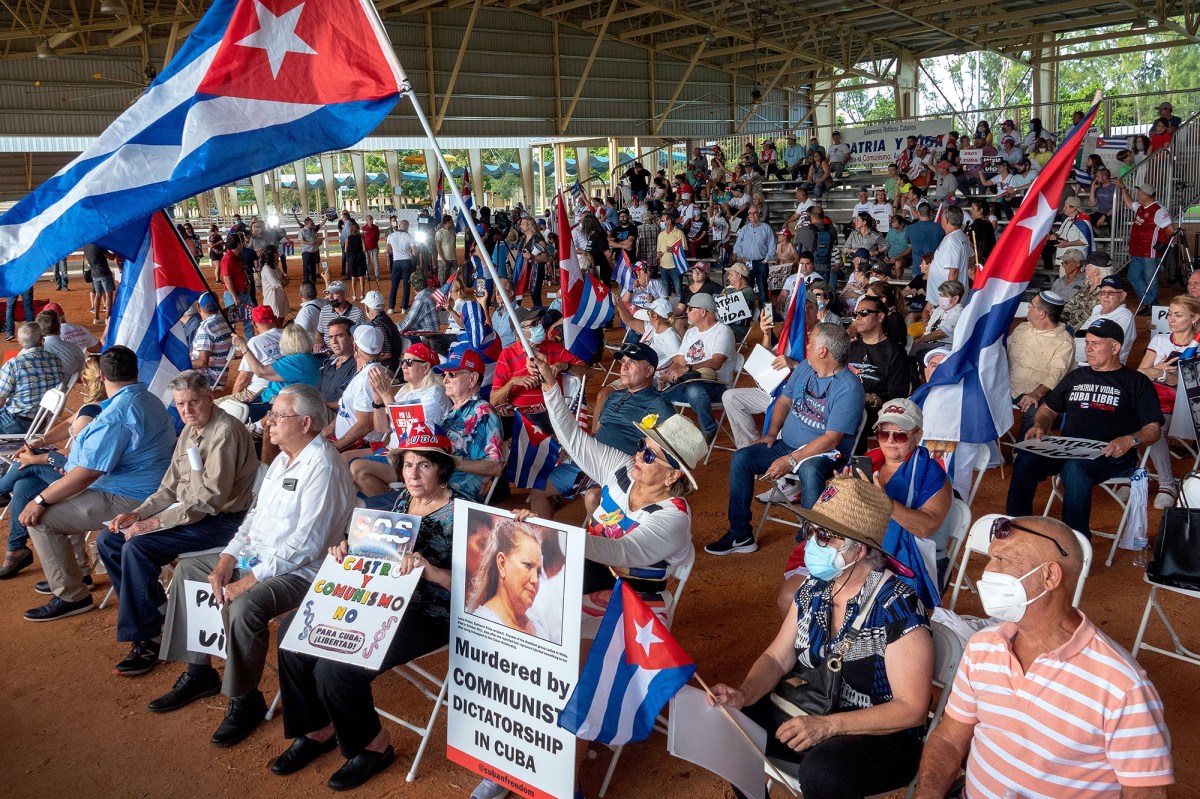 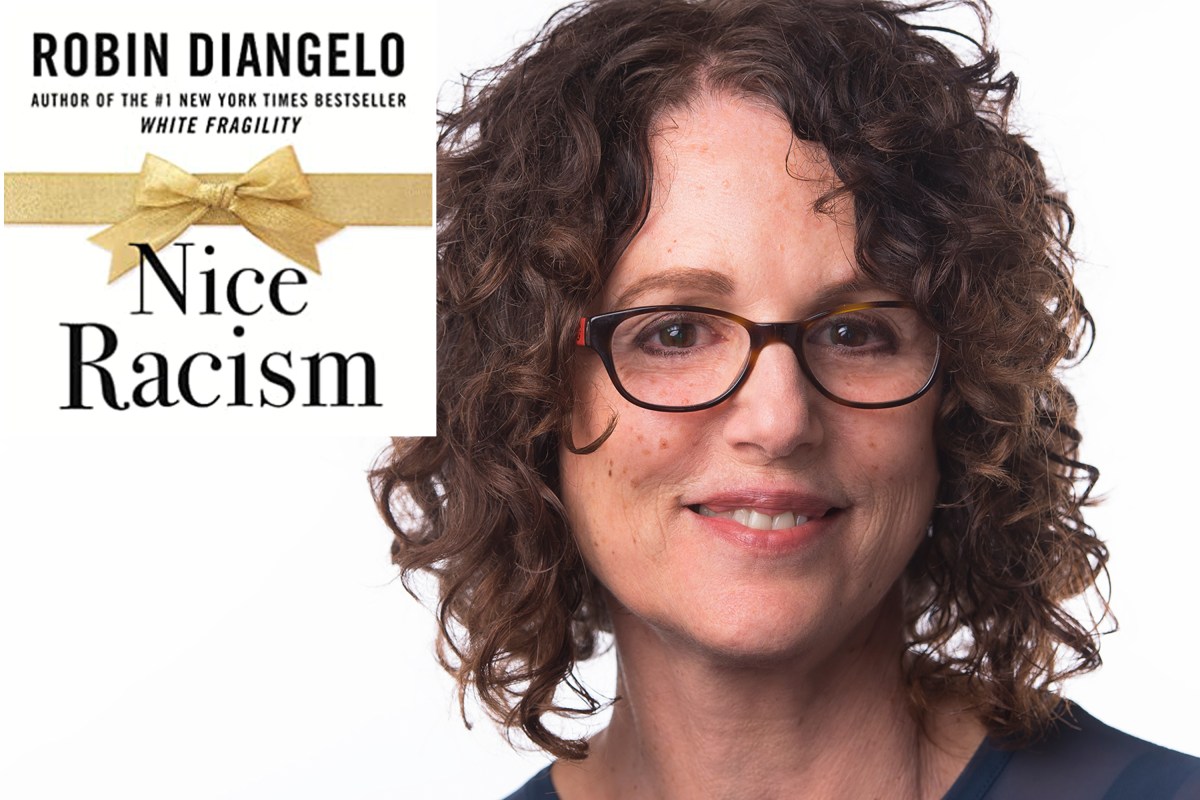 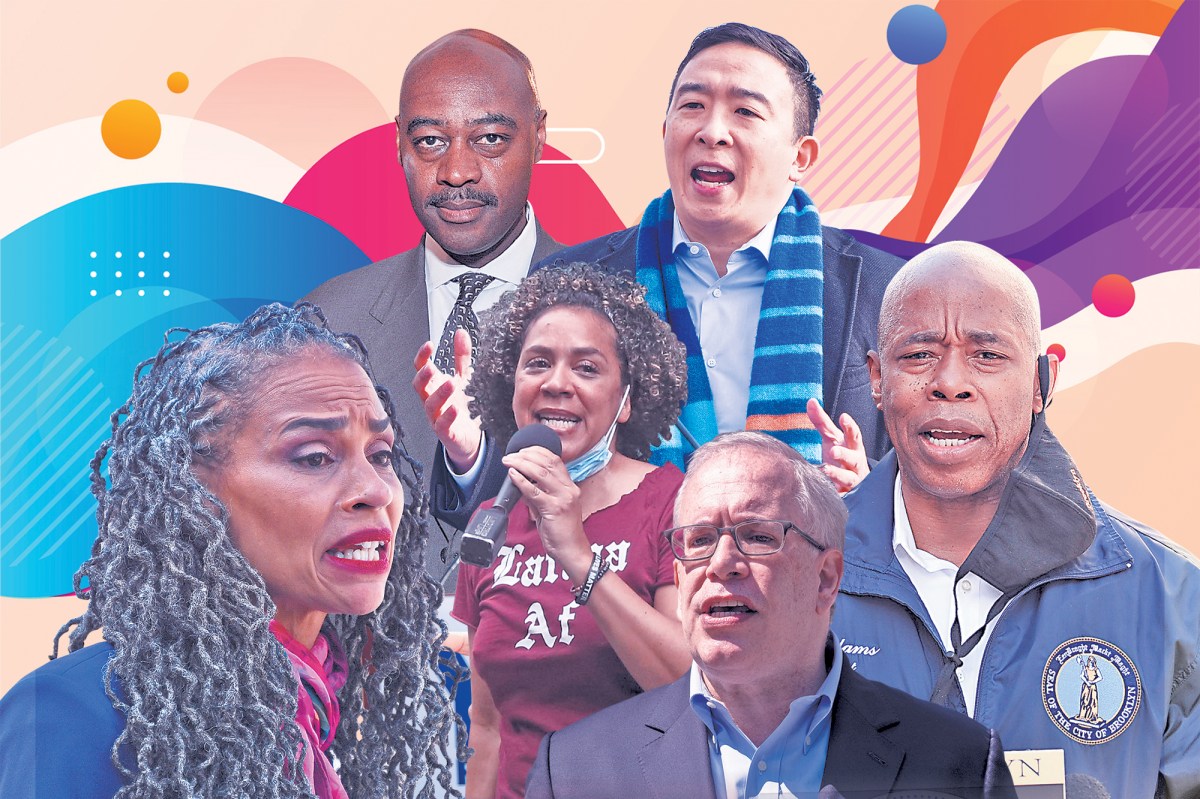 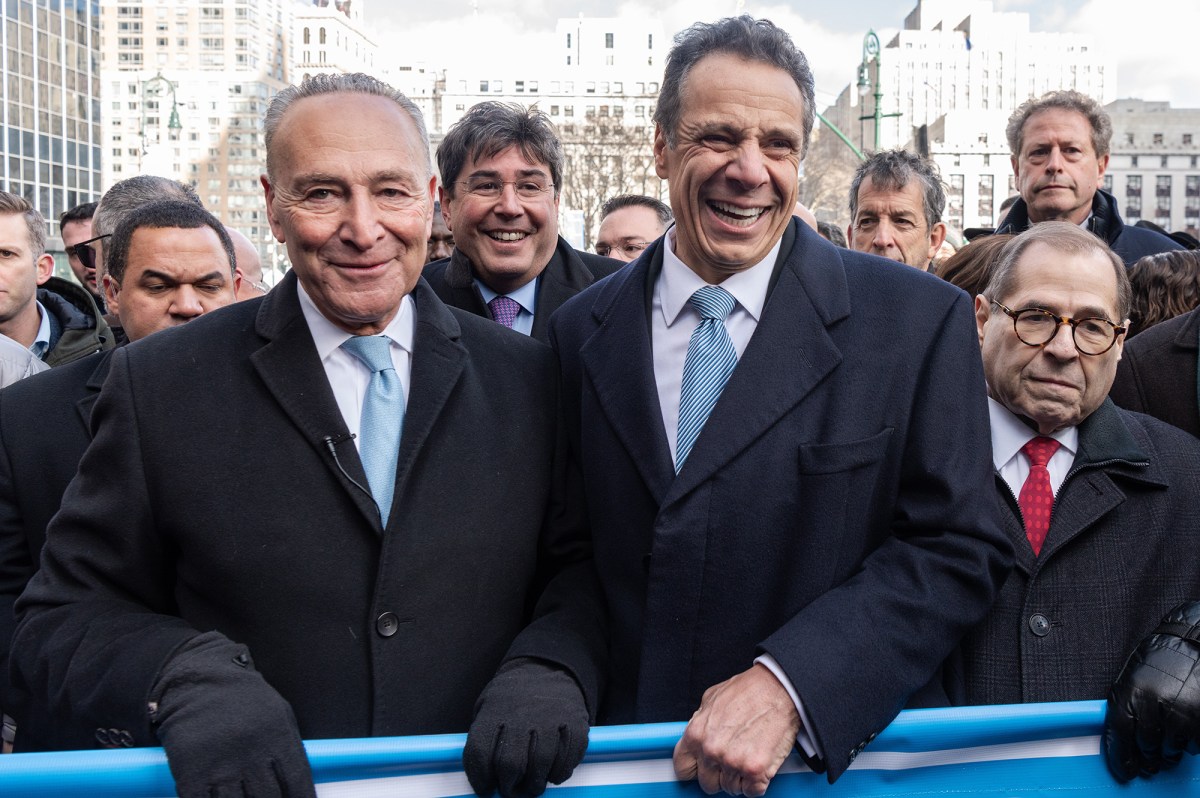