Gov. Cuomo’s lawyers are really scraping the bottom of the barrel to protect their client from even more scandal.

The issue now is questions about possible illegal staff work on the gov’s book project, which netted him a sweet $5.12 million. Specifically, a series of Freedom of Information Law requests from the Times Union.

Requests that Cuomo’s lawyers refused, citing a FOIL exception for law-enforcement records whose release could jeopardize an ongoing investigation.

Huh? Yes, the Assembly’s impeachment probe is (supposedly) reviewing the book deal as well as the gov’s coverup of nursing-home deaths and other issues. But the TU wants to see the timesheets from his aides that Cuomo claims prove his innocence, as well as correspondence between the governor’s office and the Joint Commission on Public Ethics, which reportedly gave the OK for the book deal on condition that he not use state resources to write it.

None of that is a law-enforcement record, so it’s hard to see how the exemption applies. His lawyers also cite a law that protects documents from ethics panels — but Cuomo’s own office released one of those same letters in April: Was that an illegal action?

The courts will sort it all out eventually, but for now Cuomo’s stonewall is protecting him from even more bad news — which he’ll surely write off as “old news” when the truth finally comes out.

It’s a truly cynical game but one he can afford: $5 million in “blood money” will pay for a lot of legal fees. 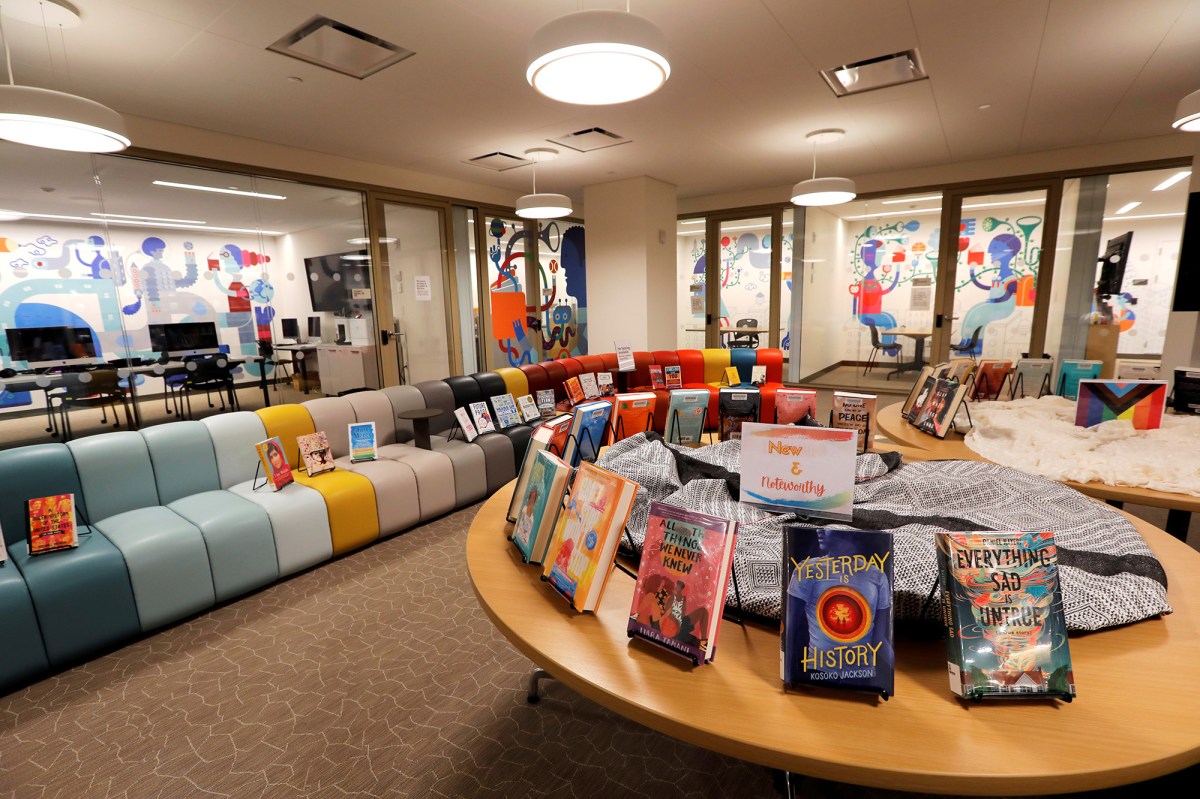 New Midtown library is exactly what NYC needs after pandemic 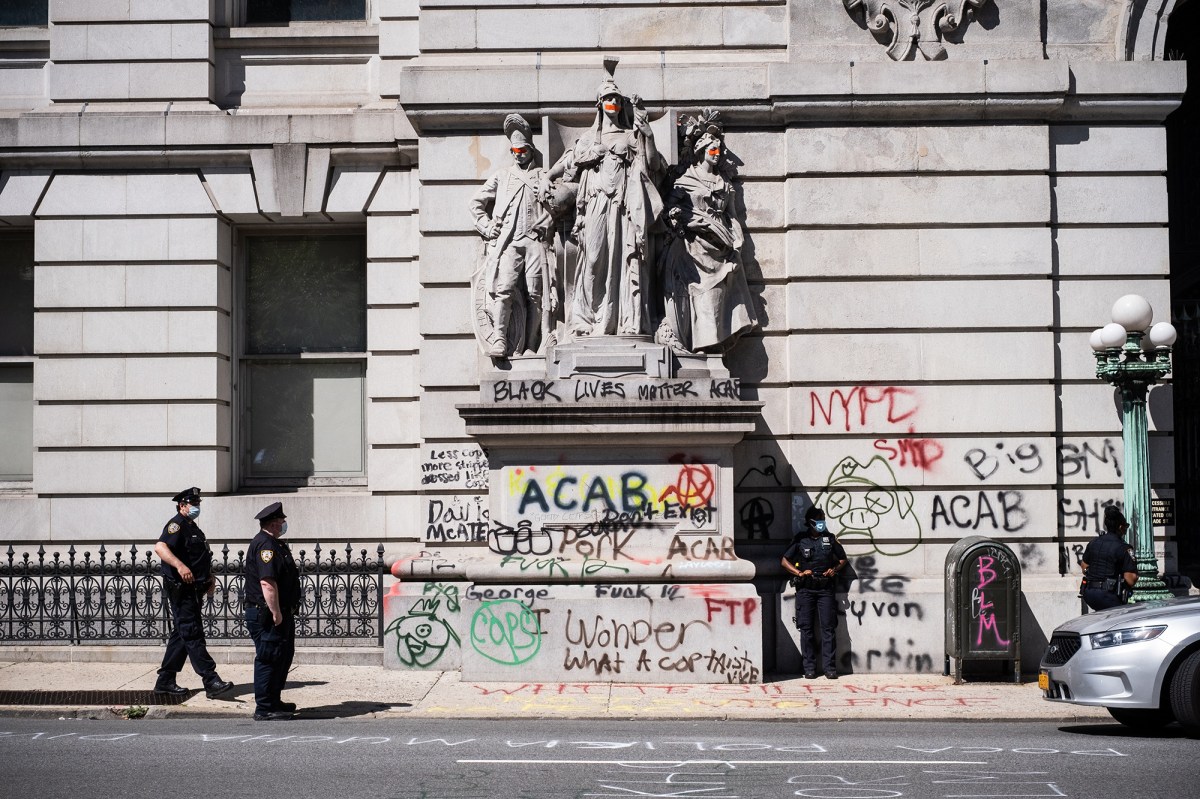 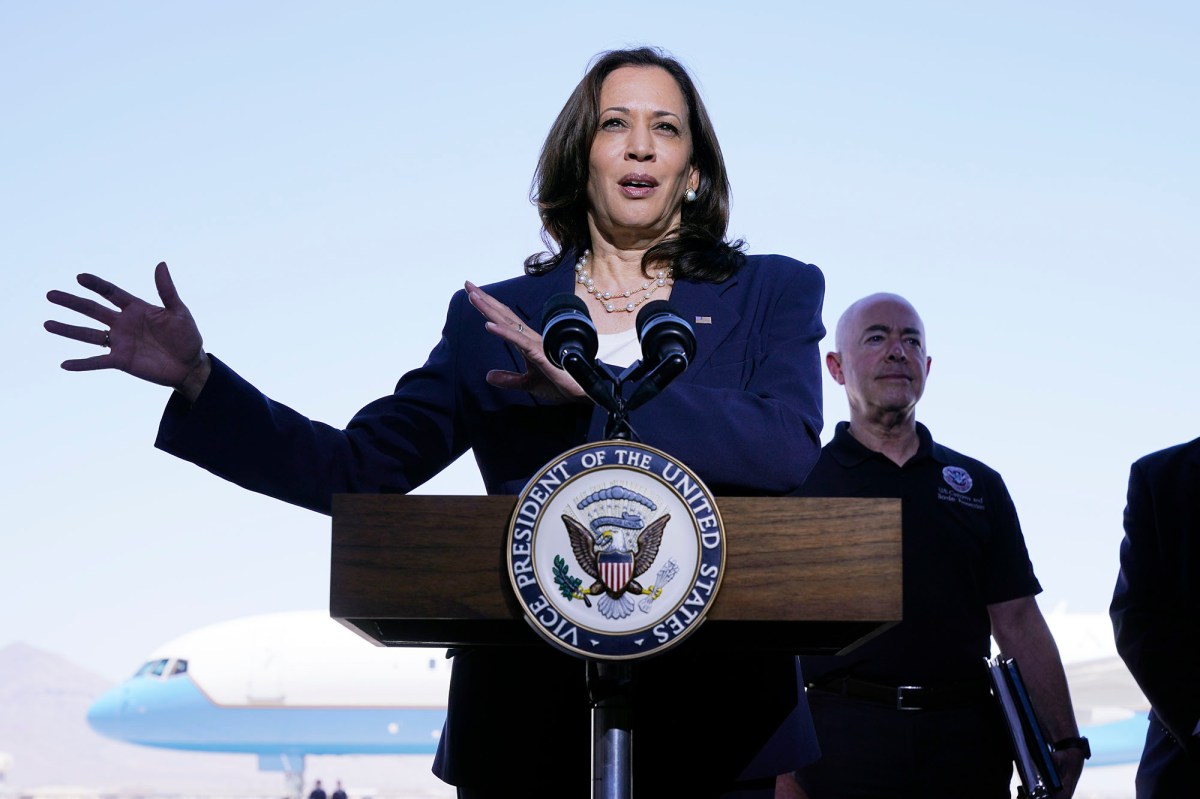 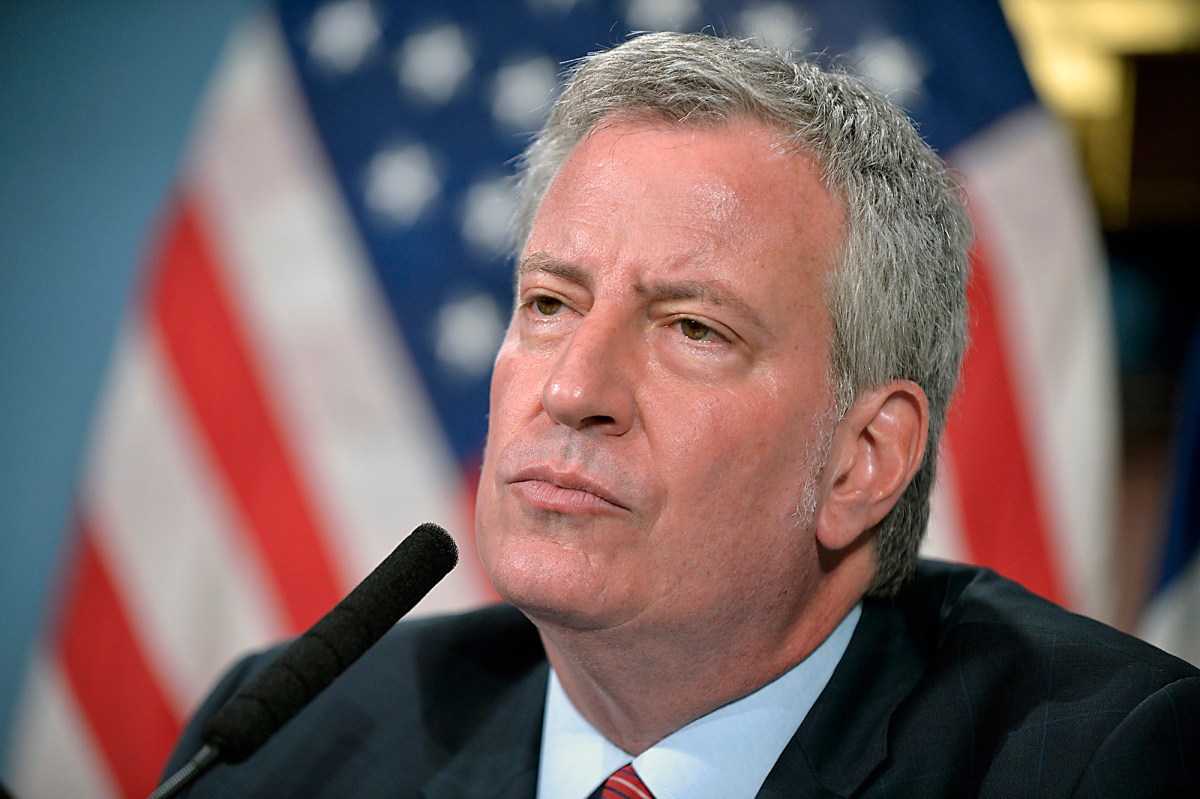