Senate Democrats announced Tuesday they’d reached an agreement on a massive budget bill worth $3.5 trillion over the next decade — though they haven’t actually decided exactly how they’ll spend it.

Is this to be another case of, as Speaker Nancy Pelosi infamously said of ObamaCare, “We have to pass the bill so that you can find out what is in it”?

The plan represents some slight progress: It doesn’t come close to Sen. Bernie Sanders’ desire for $6 trillion or even President Joe Biden’s proposal of just under $5 trillion.

But it’s still a huge amount of cash, the largest rise in federal spending ever, and the new programs would mean a permanent increase in annual outlays, even beyond the sticker price — which means new, eternal burdens on taxpayers.

It also follows trillions in spending Democrats have already rammed through in Biden’s early months as president — which has sent inflation soaring: June’s Consumer Price Index jumped 5.4 percent from the year before, the biggest rise since August 2008, right before the financial crisis and following recession.

The few details Democrats provided were a wish list of progressive programs the nation doesn’t remotely need as it battles to recover post-pandemic: free community college, universal preschool for all 3- and 4-year-olds and a national paid family and medical leave program, plus giveaways in the name of slashing carbon emissions. And it would make permanent the tax-credit expansions in the “COVID relief” bill, which Dems claimed would be temporary.

Sanders is right to say, “What we are trying to do is transformative” — which makes it particularly bizarre that the plan is to pass the bill using reconciliation, which is meant for emergency revisions to spending laws, not for remaking the country.

This is just a slightly less outrageous bid to push through ridiculous stuff that Biden didn’t campaign on, in a Congress that Democrats barely control, to win points with the party’s left wing. Hope that the effort fails, so that Biden and Senate Majority Leader Chuck Schumer can finally turn their attention to passing the kind of centrist legislation that could actually serve the nation’s needs. 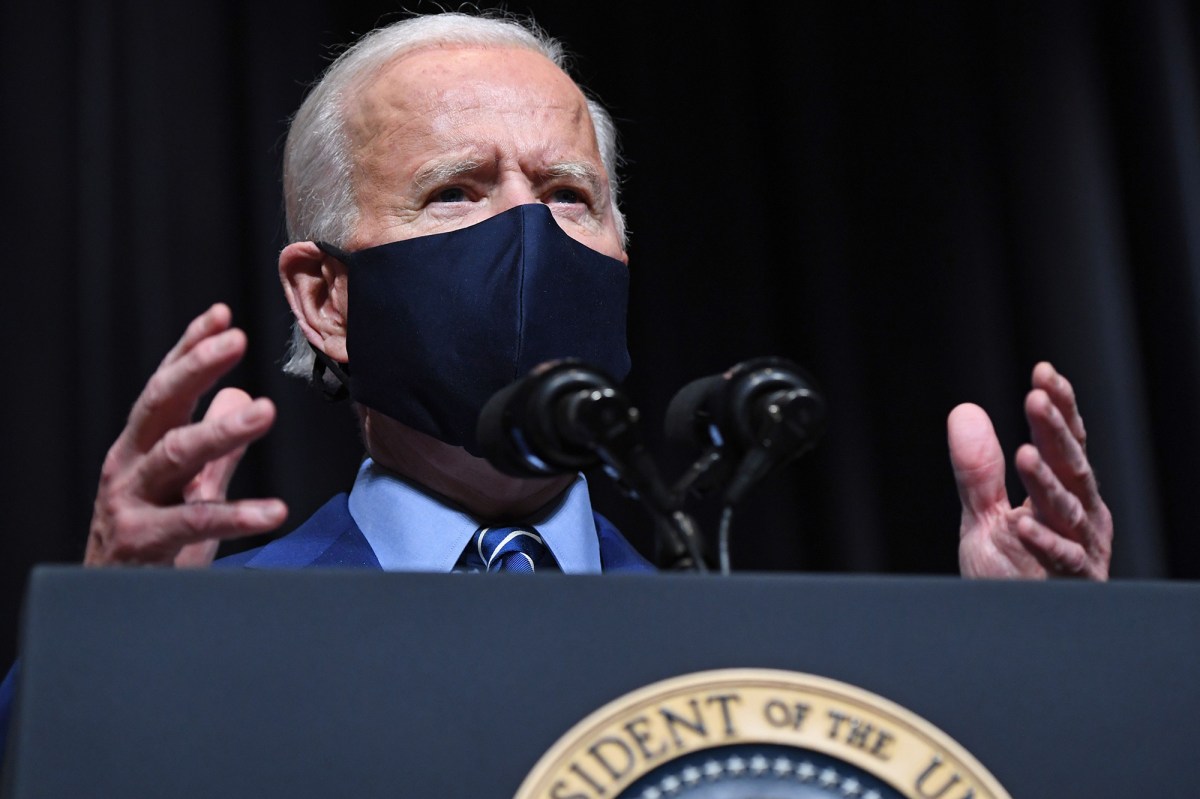 You’re head of class, Joe — so end this ‘national emergency’ and open up our schools now 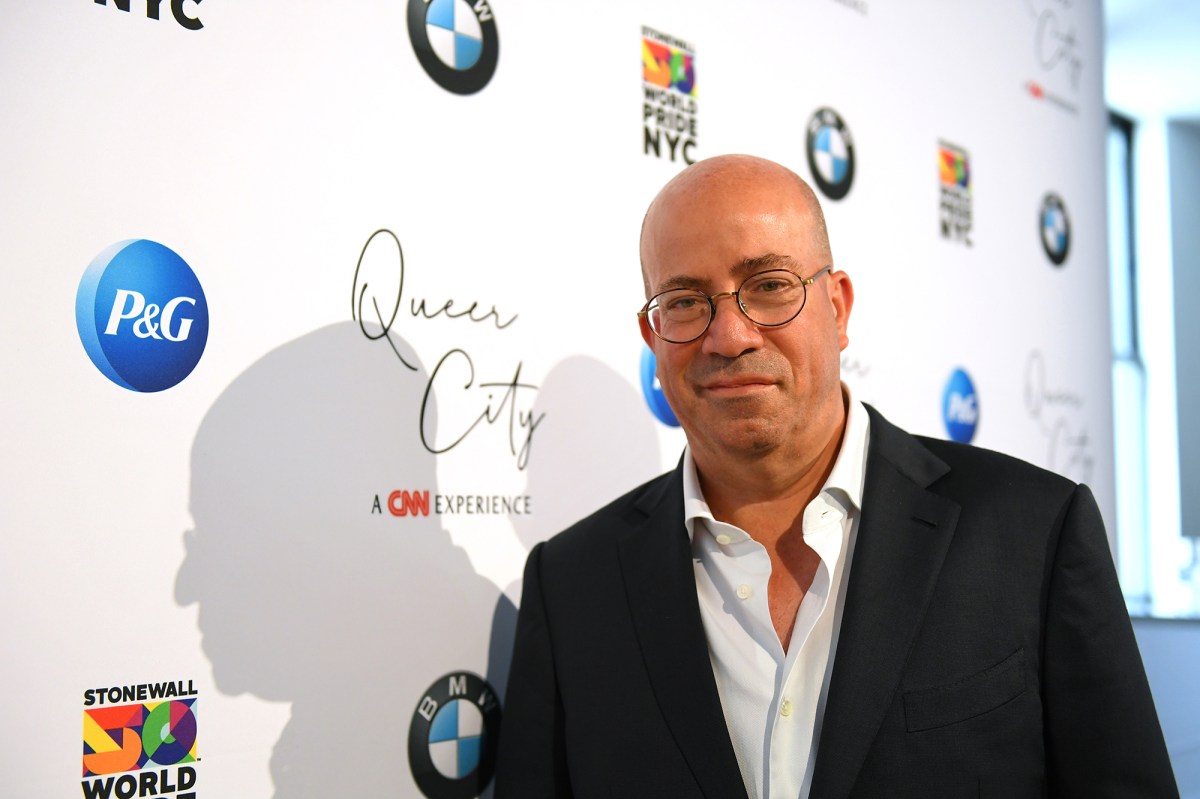 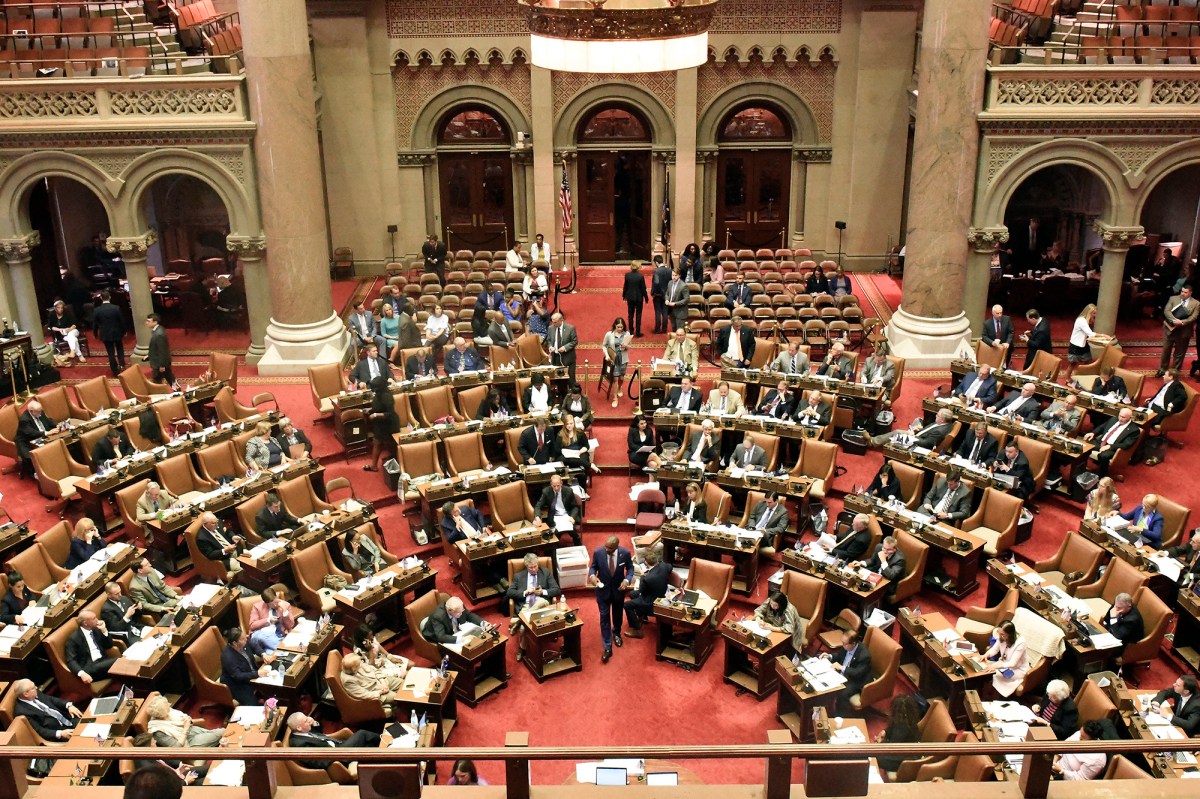 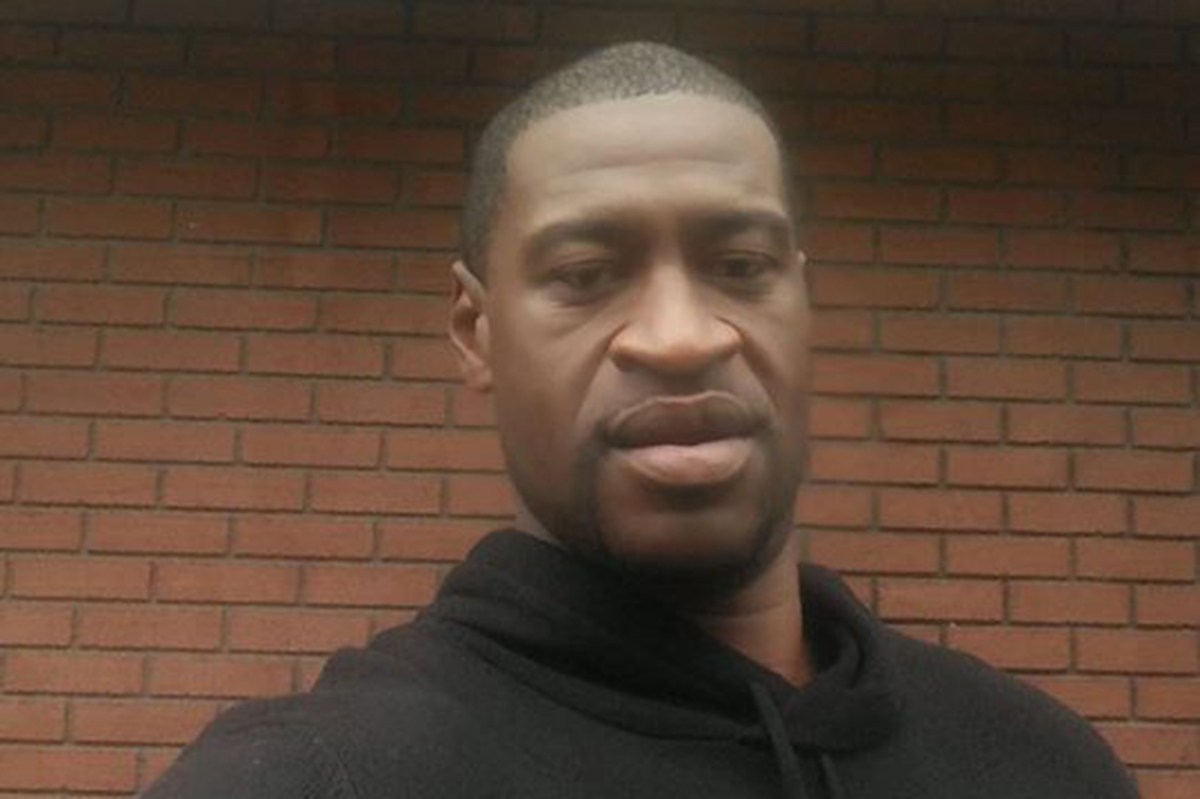