“Relationships don’t survive when they weren’t good before. If not, go your separate ways and find your partner. Also, ignore Hollywood. They go for 20 minutes of sex and then look somewhere else. When the sex is over there’s no real love. Stop looking at Hollywood.

“Don’t worry about talking of an orgasm. Sex is no sin. It’s the obligation of a husband to a wife. NYU made my book ‘Heavenly Sex: Sexuality in the Jewish Tradition’ into a classic. I talk about my wonderful first affair. A miracle I didn’t get pregnant. I didn’t know yet about contraceptives. A soldier, he was experienced. I thought that’s him for the rest of my life — but, meanwhile, I was married three times.

“Understand, this country of ours is more sexually active than before.”

Better Ruth than some of us.

Star on the move

1983, photographer Jim Haspiel’s Marilyn Monroe photo library was printed. 1991, his book “The Ultimate Look at the Legend Marilyn Monroe” was published. 1995, stories called him “Marilyn’s friend” and “ace archivist.” ’08, his full-page candids of her were re-reprinted.

In his 80s, living quietly, his camera now focused on friendly neighboring deer, he challenged last week’s newspaper story of a self-styled Marilyn impersonator claiming she lived in a $2.73 million Hollywood abode which had been Marilyn’s.

“The Reelz channel just did a doc on Marilyn. Netflix is now doing one, so’s CNN. And a movie’s coming,” he said. “Everything about her — including her homes — has been thoroughly documented even in newsreels.”

Seems Ms. Monroe dipped her toes in many many LA homes.

Another Victoria for UK?

BIG news. Biden is considering — he’s actually trying to think — now that he’s swelled the nation’s taxes, ignored the border’s refugees, buttressed grouchy Fauci and finally found something for Kamala to do. He’s thinking to maybe put Ted Kennedy’s widow Victoria in London as America’s ambassador to the Court of St. James. She’s itching for it. Great idea. Beats sticking his kid Hunter there.

Tiffany Haddish will play three-time Olympic gold medalist Florence Griffith Joyner on film. Training her, Flo-Jo’s husband and coach will produce . . . Before trying divorce, catch “The Killing of Two Lovers.” This movie about a marriage at the end of “till love do us part” is a powder keg.

Anybody know NYC got built over with 140 million yards of Port Washington sand pits gunk? An estimated 90 percent of skyscrapers, tunnels, streets, infrastructure came from that huge sand, gravel and ick, which once was 240 waterfront acres. A lifetime ago that sand pit nearly provided the setting for a new Wall Street.

And why am I telling you all this? Because I know it, and what good is someone knowing something if nobody knows you know it?

BYE-bye pandemic. Vacation time. No more of the year cooped up with husband/wife, in-law and assorted kids in a tiny apartment. Now you can spend two weeks with them cooped up in a tiny motel room. 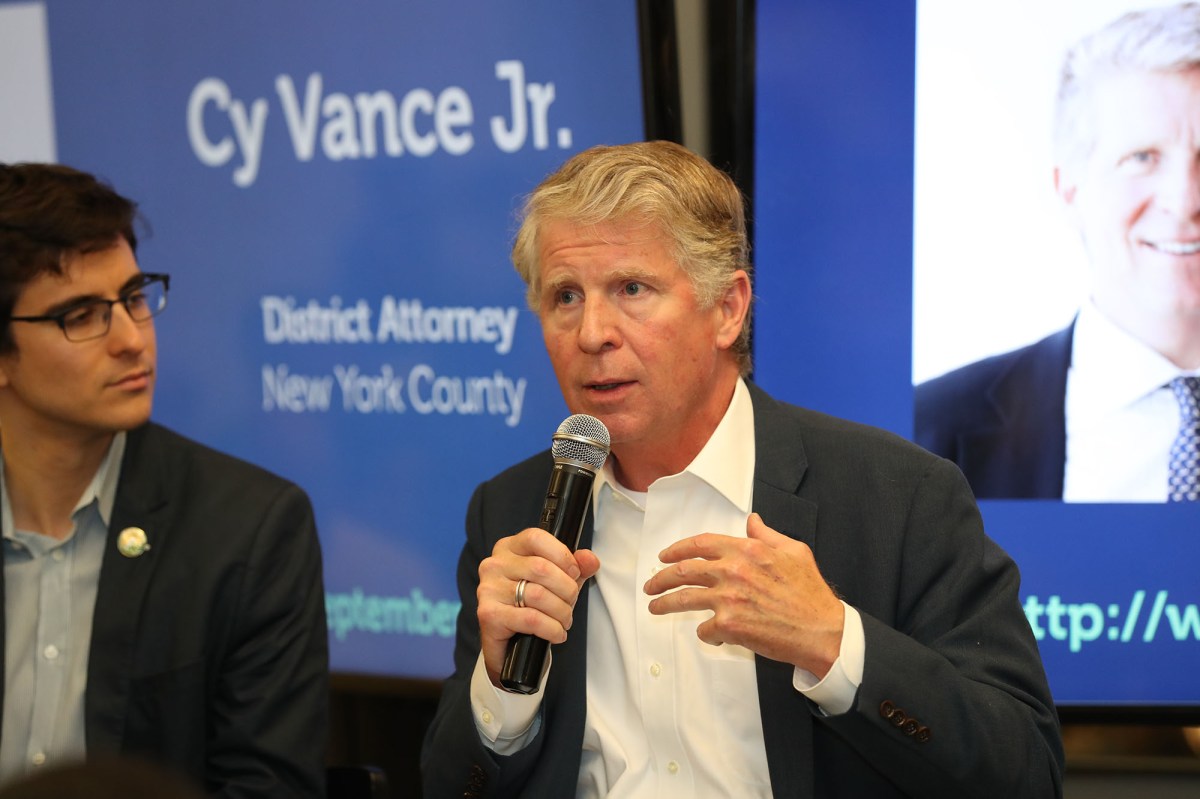 Most Manhattan DA candidates care most for protecting . . . criminals 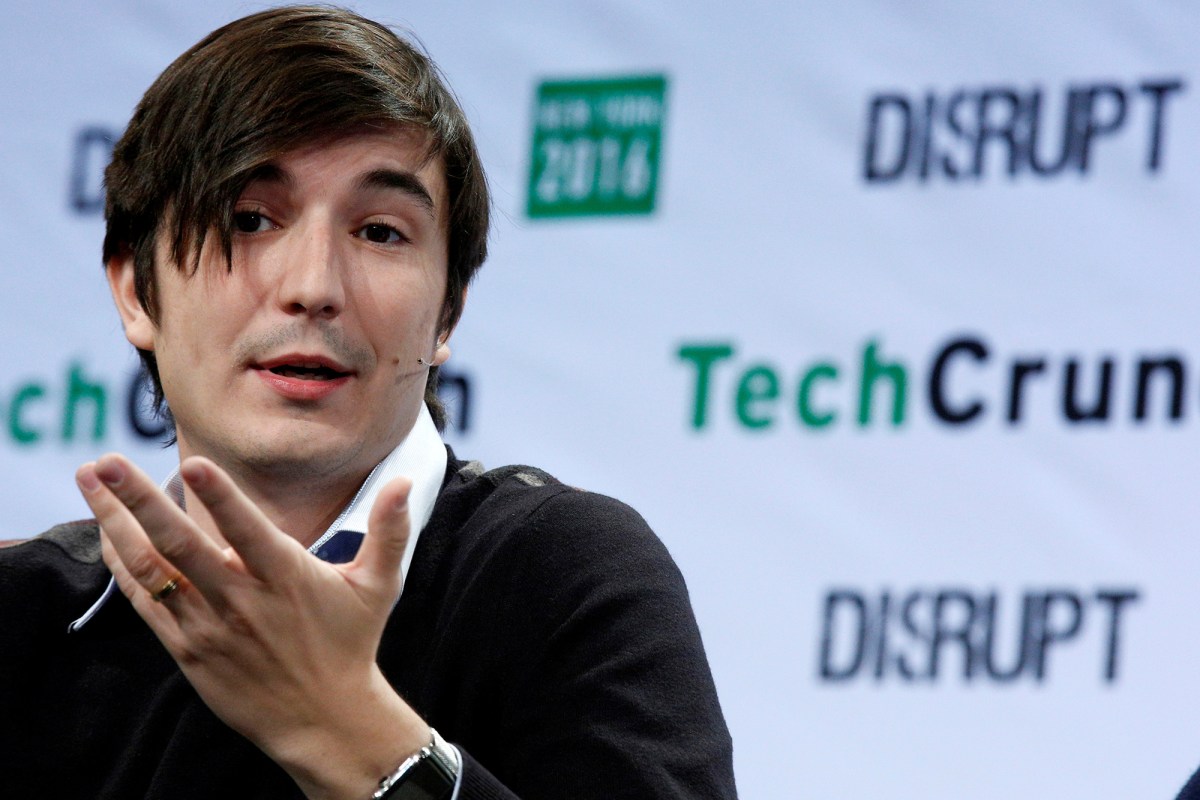 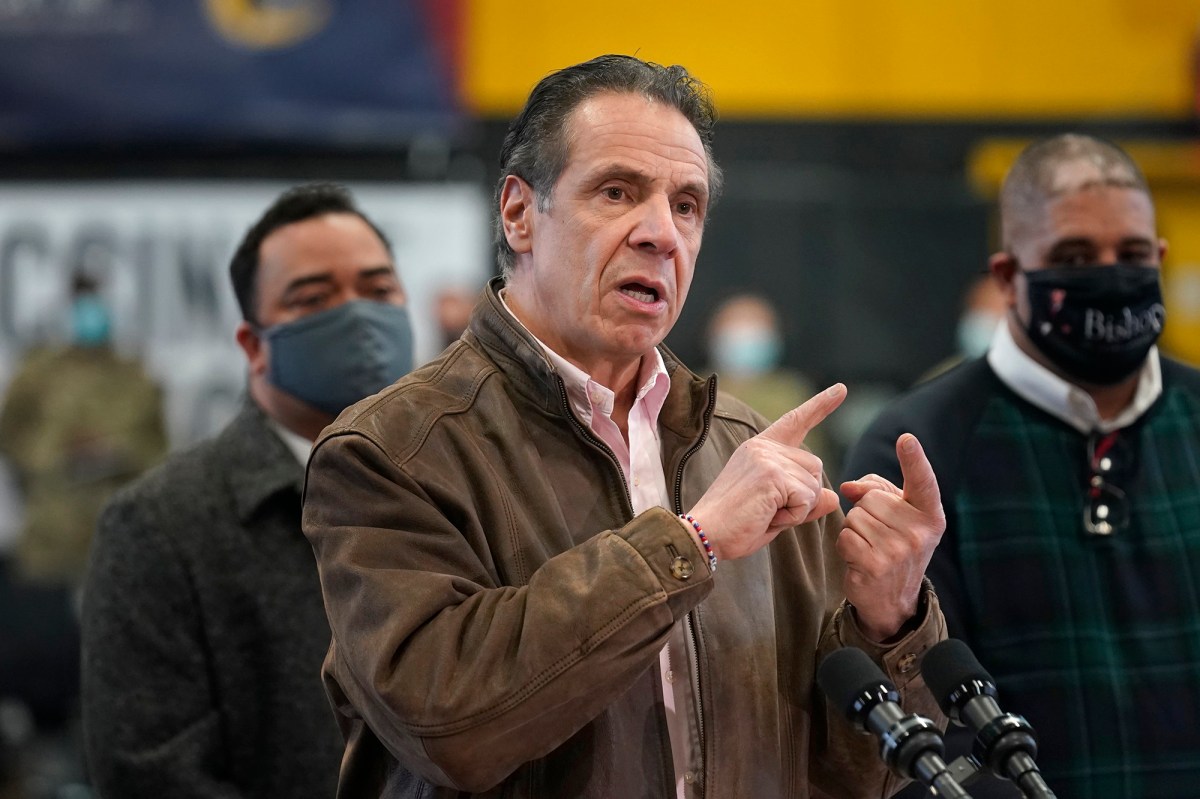 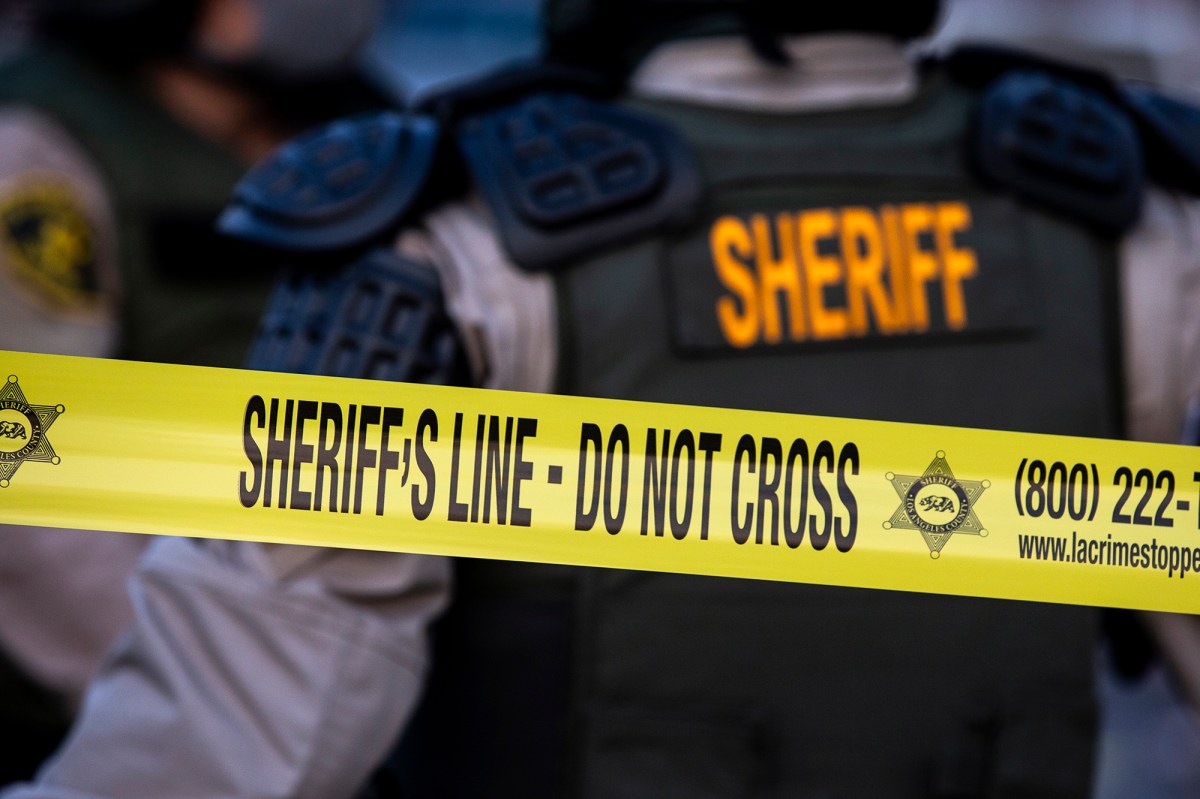 If woke companies really ‘care,’ let them help where it counts: fighting crime