After a year of anarchy and unchecked violence, prosecutors are finally doing something about Antifa’s rolling riot in Portland, Ore.: These last two weeks have seen more than two dozen suspected Antifa thugs charged for an assortment of violent crimes dating as far back as November.

It shouldn’t have taken a whole year of watching protesters pelt police with Molotov cocktails and destroy local businesses to realize that the “do nothing” strategy wasn’t working, but here we are.

It’s a notable turnaround for District Attorney Mike Schmidt, who after taking office last August refused to prosecute 90 percent of riot- and protest-related cases. At the time, he claimed that change sometimes takes “property damage” and that it requires “more than just peaceful protests to get the government’s attention.”

But dozens of deaths, hundreds of injured cops and billions in insurance damages across the country seem to have changed his tune. Or maybe it was the fact that Mayor Ted Wheeler received death threats last month for promising to “take our city back” from the reign of terror.

For the sake of Portland’s beleaguered citizens, and for the national rule of law, hope this is just the beginning of a long-overdue crackdown. 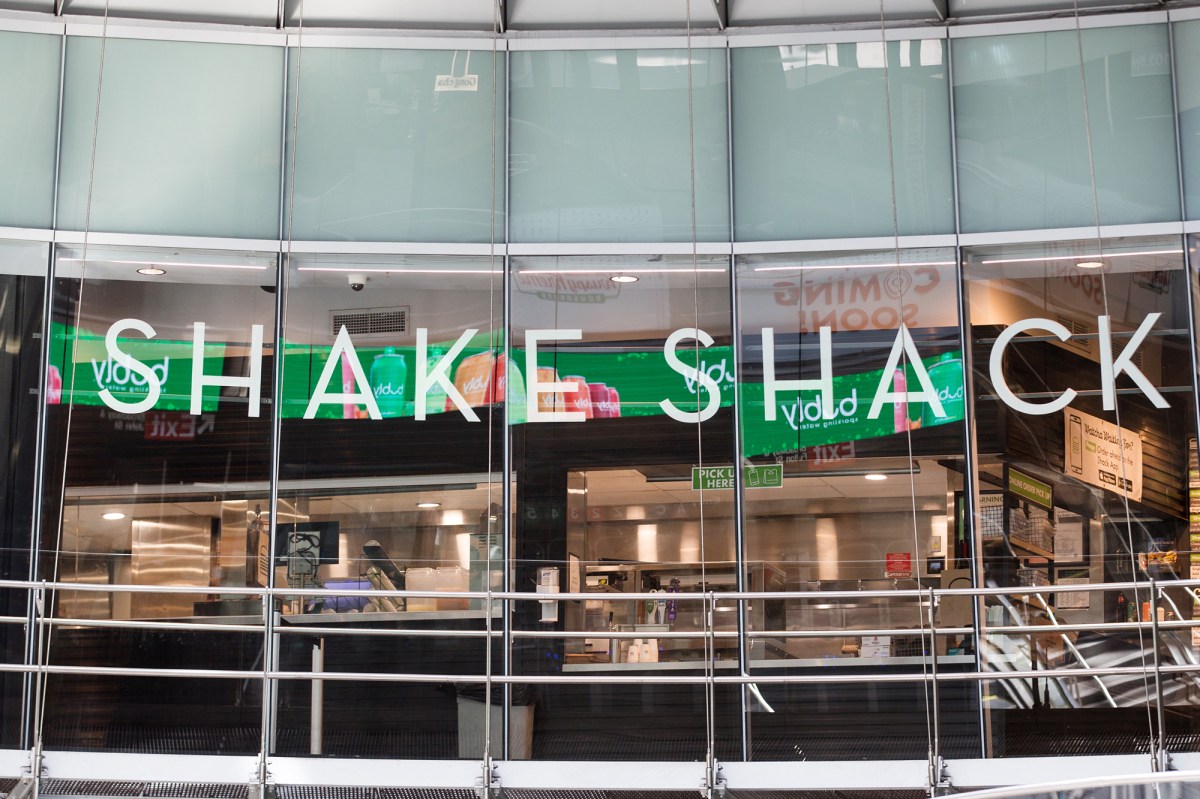 Save us from the insane ‘cultural appropriation’ complaints about … food 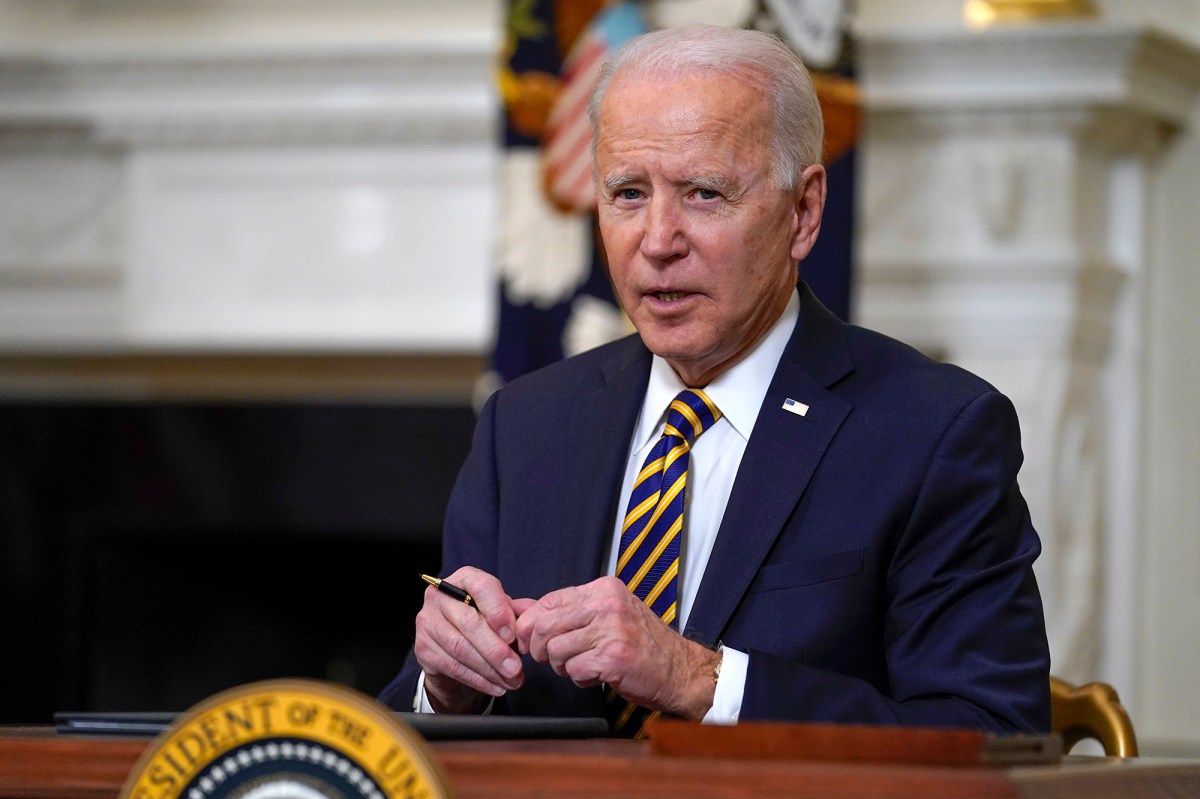 This speech won’t get you off the milk cartons, President Biden 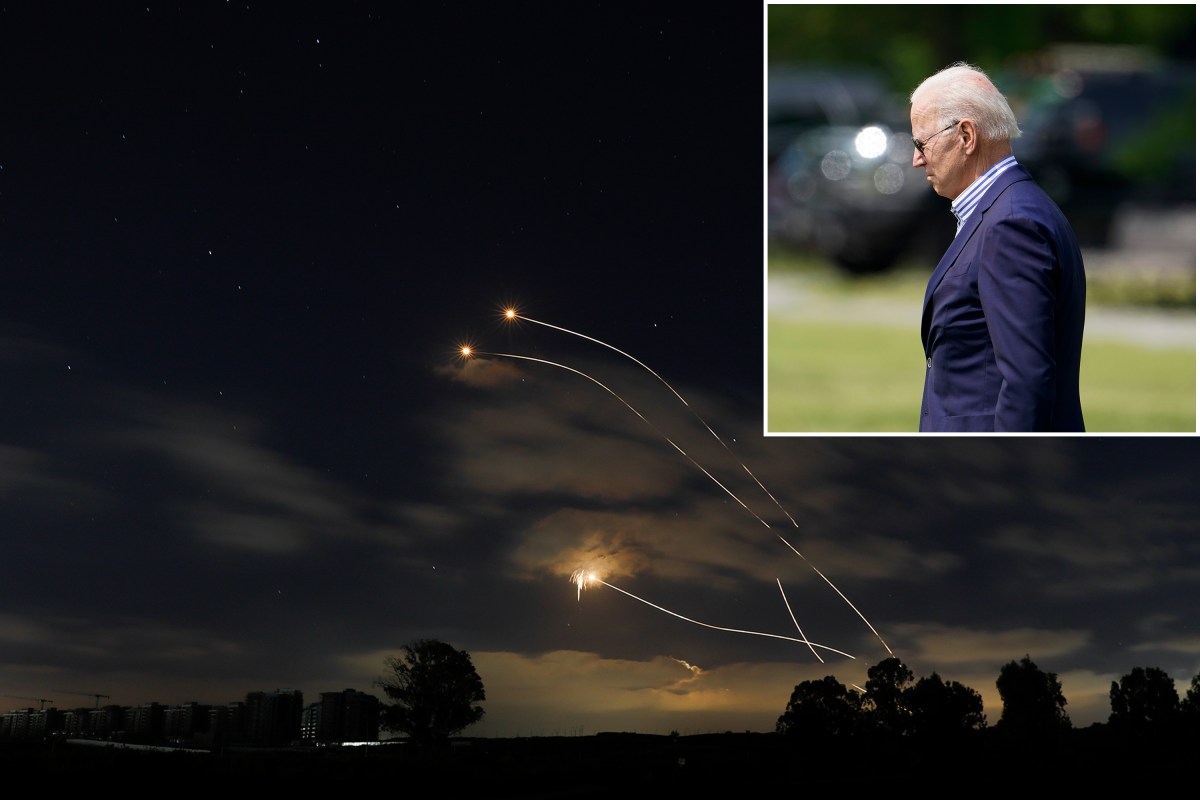 Inside the Dems’ betrayal of Israel: Goodwin 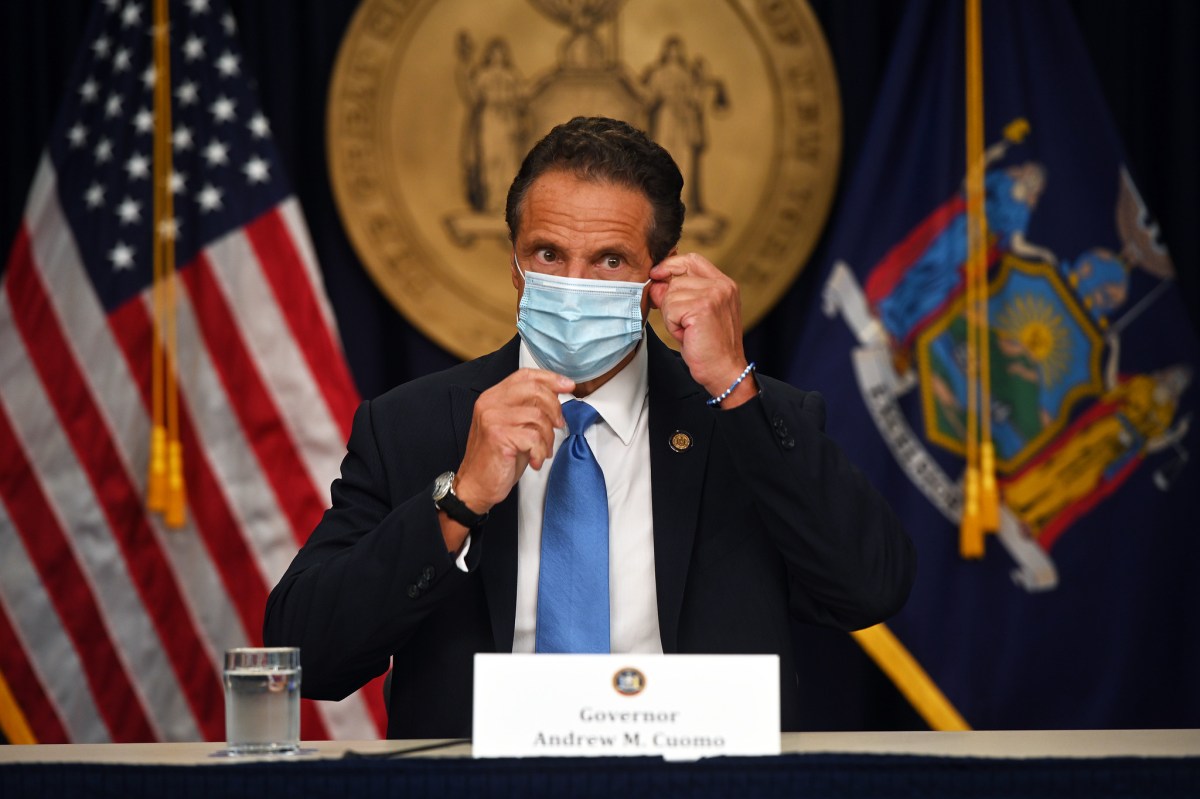