The Issue: The Board of Election’s admission that it miscounted votes in the Democratic mayoral primary.

What a surprise that the Board of Elections in New York City has botched the mayoral primary (“Mayor race mayhem,” June 30.

Wasn’t it so much simpler when on Election Day, you went to the polling place, cast your vote and knew by the following day who was deemed the winner?

But no, now we have elections that last weeks on end. We have a choice to rank five candidates, and that just starts the process. This primary might takes months to complete.

The left just looks for new ways to upset a system that has worked for over a hundred years. I wonder who is going to benefit from this latest snafu?

The Board of Elections is a disgrace. This latest screw-up is proof that this board needs to be replaced immediately.

People need to be confident that our elections are clean and not subject to fraud.

Is this really an error or a smokescreen to hide what is going on in secret and keep Eric Adams from winning? After all, he is the strongest anti-crime candidate among the Democrats.

Right, left or center, it is time we as a country begin to seriously question our election process.

How can any clear-minded person believe that primary- and general-election tallies are an accurate reflection of the voice of the people?

The Board of Elections in a one-party town can’t even count properly and get the numbers straight.

When do you think they will get rid of these totally incompetent people on the Board of Elections?

Who is held accountable for these mistakes? This whole “ranked choice” thing just smells like corruption.

God only knows how many other elections these idiots screwed up. Let’s get back to just pulling the lever.

Here is an insane idea when it comes to voting in New York: Why don’t we scrap all the garbage, including ranked-choice voting?

Go back to the zany old days when people cast their ballots in a city where the parks were still civil and people weren’t being tossed onto subway tracks daily.

The Issue: Robert Johnson’s push for the government to give $14 trillion in reparations to black Americans.

If only we could pay reparations to the millions of poor souls who were themselves enslaved and their descendants, who actually suffered for a hundred years after the Civil War under Jim Crow (“BET billionaire Robert Johnson calls for $14T in reparations,” June 30).

With the exception of providing them to some black senior citizens (which I’d support), paying out $14 trillion in reparations to all black Americans won’t make that right, although it could bankrupt the nation. But maybe that’s the point.

I will support reparations to African Americans, including billionaires like Robert Johnson, when there are equal demands for reparations for Irish-Americans for generations of discrimination as well as American Jews, Mormons, Asian-Americans and all women for their second-class status for most of American history.

And most of all, to Native Americans, for centuries of both cultural and physical genocide.

If we insist on hanging out our dirty laundry, let’s ensure that no unclean sheets are hidden. 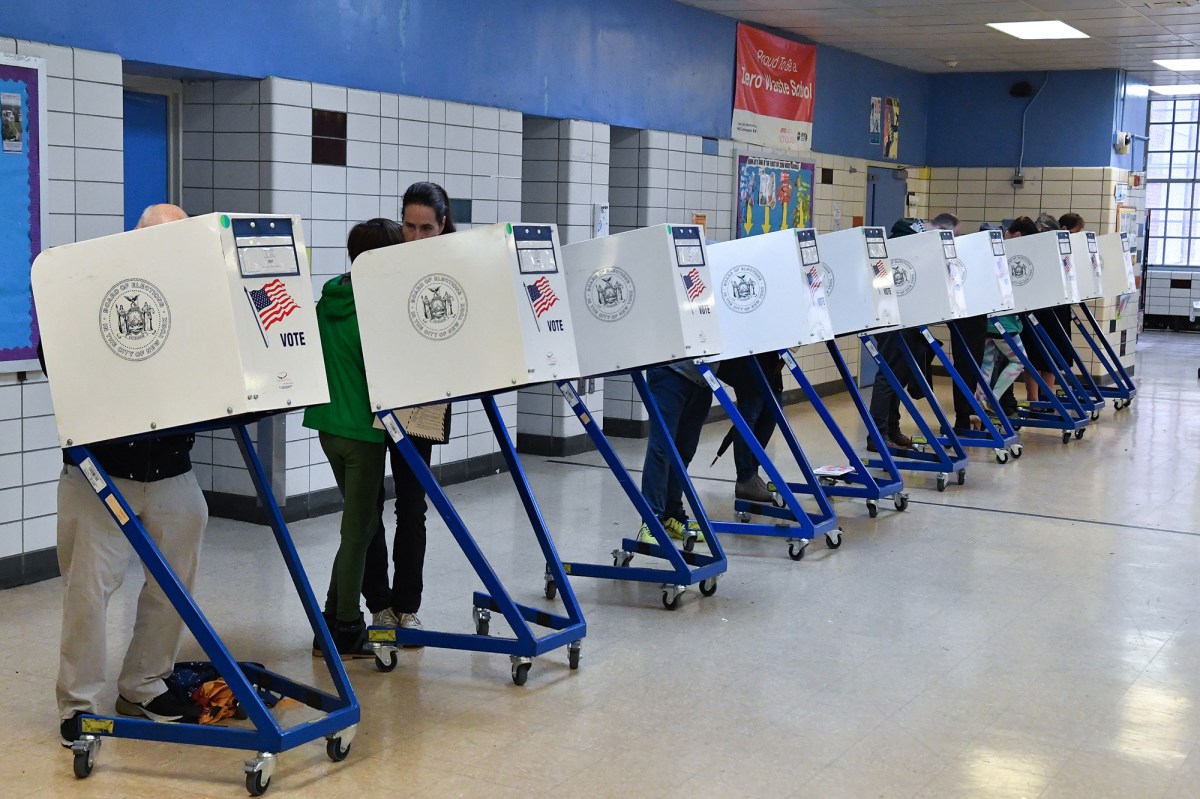 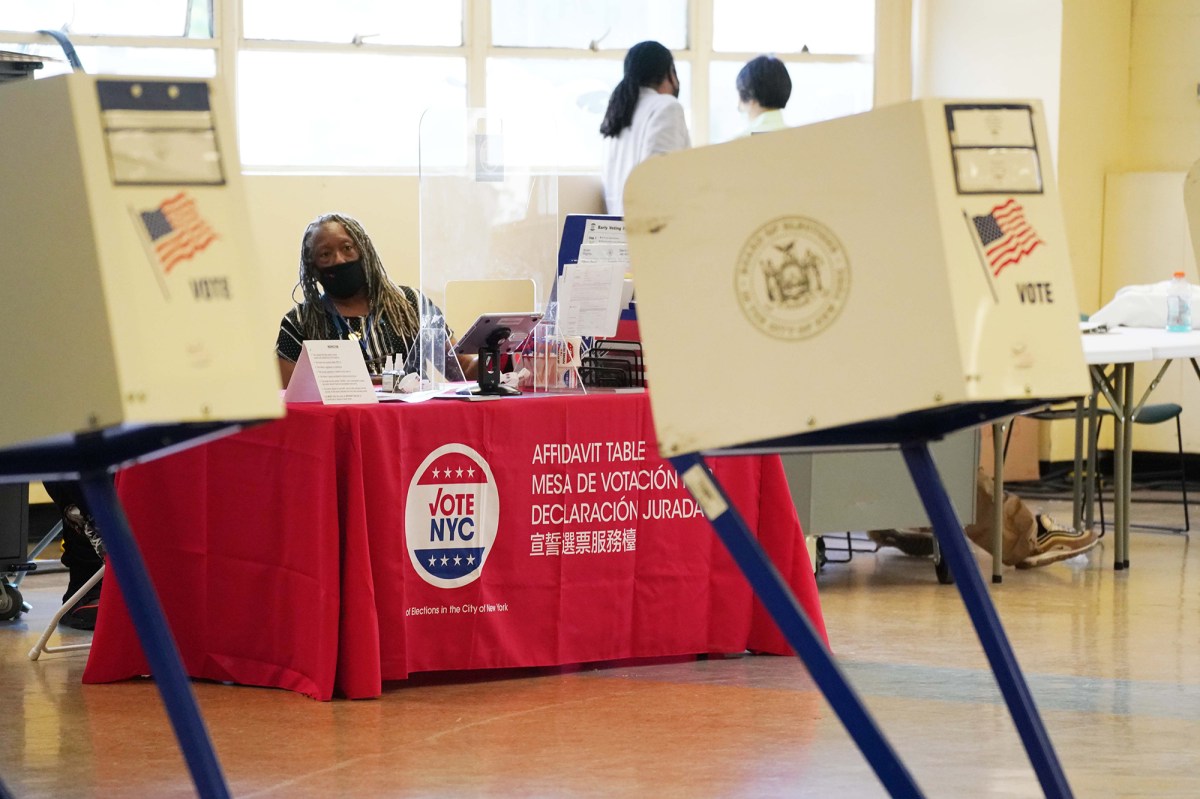 New York’s Board of Elections is a travesty 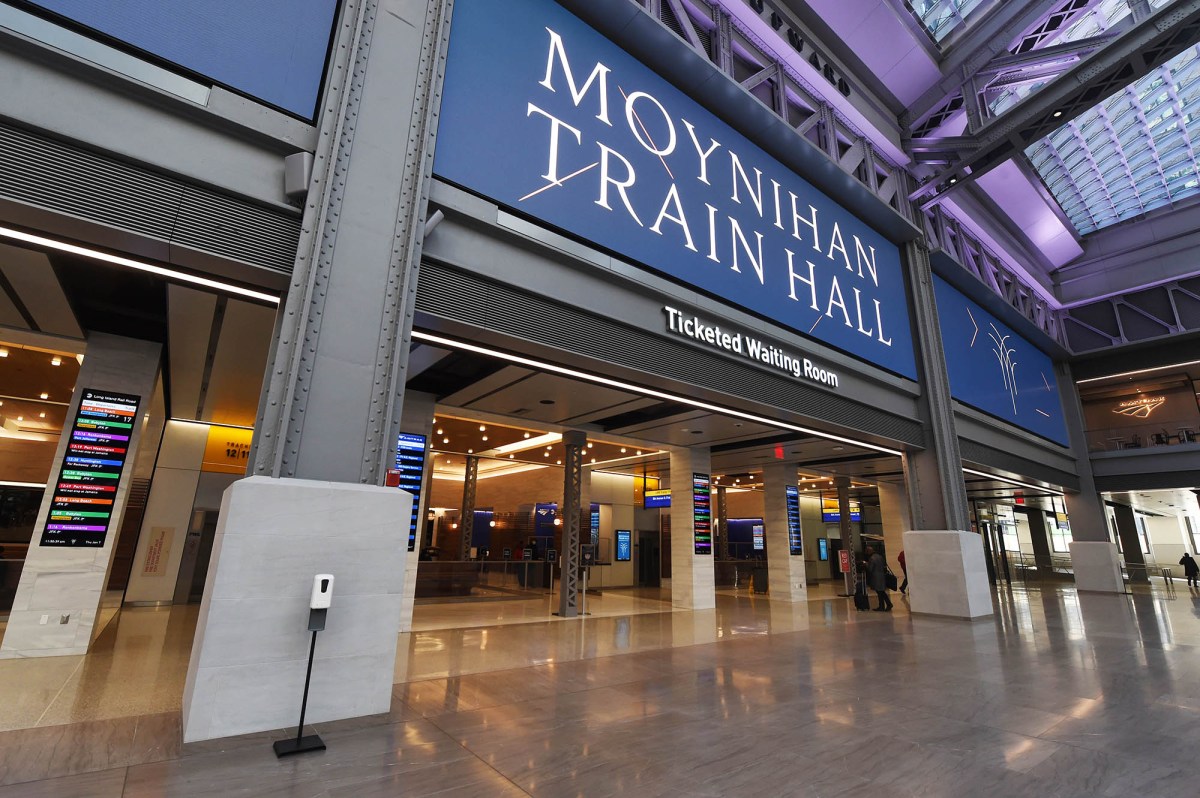 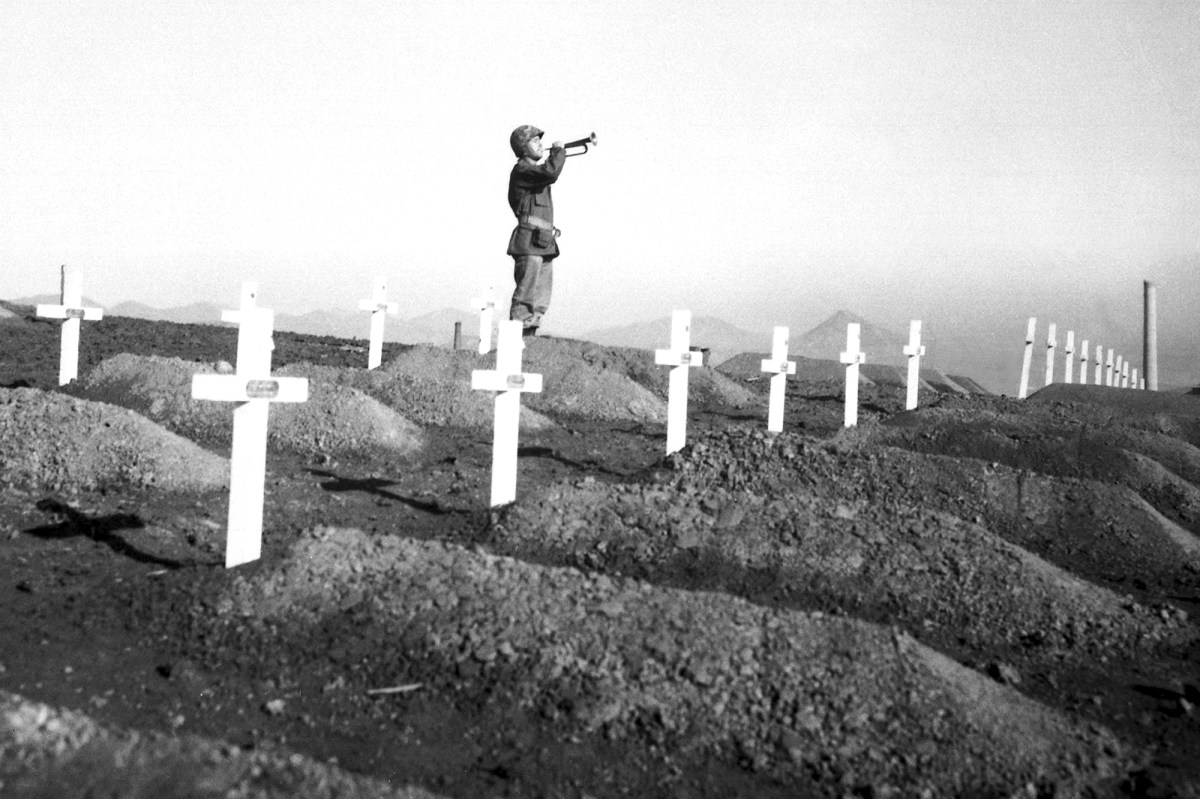 Why traditional masculine attributes still matter on the battlefield