The Issue: President Biden’s invitation to Eric Adams to discuss rising crime in big cities at the White House.

Actions always speak louder than words, and that certainly was the case when President Biden invited Eric Adams to Washington to address the escalating crime wave destroying our cities, including New York (“Adams’ Message on Crime,” Editorial, July 13).

Obviously, the president realizes that the current occupant of Gracie Mansion is totally inept. However, he also had a great opportunity to be more presidential and show some real character and class, rather than being partisan.

Biden should have also invited Curtis Sliwa, the other mayoral candidate. Sliwa, like Adams, has experience battling crime.

As a moderate Democrat who voted for Biden, I too hope “that the Democratic mayoral candidate had a chance to talk some quiet sense to the president.”

With Adams’ primary win, voters in the most liberal city in the country just sent Biden the following message: We are most concerned with the safety of our families and the preservation of a decent quality of life.

This is a chance for Biden to read the tea leaves and jettison his support for the retrograde rantings of the progressive wing of his party.

The president should follow Adams’ pragmatic approach in fighting crime and homelessness.

I believe Adams will be his own man and succeed, despite having to deal with a City Council and state Legislature that will work diligently to resurrect the disastrous Bill de Blasio years.

Adams went to Washington to discuss crime. Everyone who was in the meeting is responsible for America’s rising crime.

Liberal cities are on fire due to crime, homelessness, high taxes and failed, unionized public education. Liberal policies have been failing for years, resulting in people with brains fleeing to red States.

Crime has nothing to do with money, as liberals would like you to think. It’s about parents educating their children to know right from wrong.

The meeting with Biden was comprised of a failed bunch of deplorable so-called political leaders.

Perhaps Biden did not consider who had more time on the streets, more time in the subways and who has interceded in more attempted crime.

The Issue: Andrew Sullivan’s column on the effect of the left’s shift toward extreme, “woke” intolerance.

Andrew Sullivan, once a member in good standing of the left, has now been anathematized for the cardinal sins of attempting to hold the woke left to basic standards of historical accuracy, color-blind fairness and tolerance of diversity of opinion (“Under thumb of lefty elites,” July 12).

Kudos to Sullivan and others who resist the academic claptrap that attempts to brainwash Americans into believing we are a bastion of evil, while giving a pass to the most brutal and backward-thinking dictatorships on the planet.

Sullivan made me stop and think, question and reconsider.

That should be what education is about. We need to pay attention to what our children and grandchildren are experiencing in our ivory towers. Radicalization is never the way to educate. 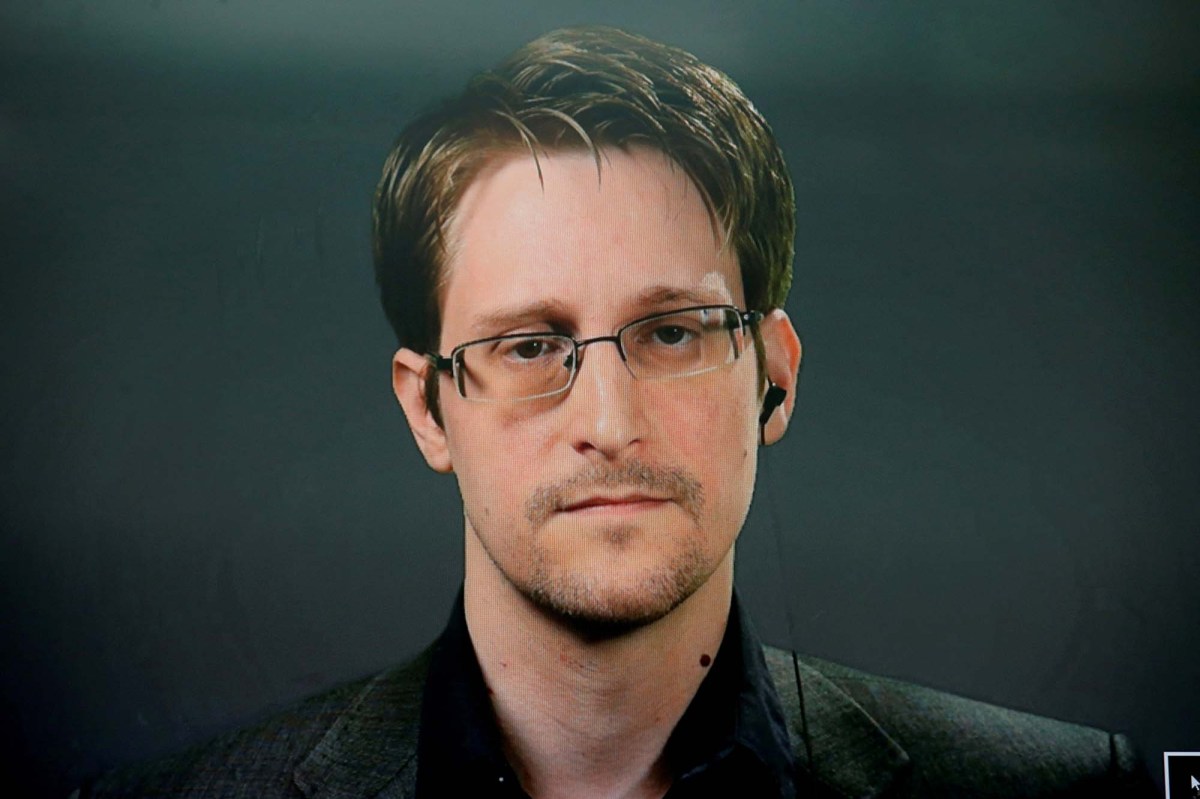 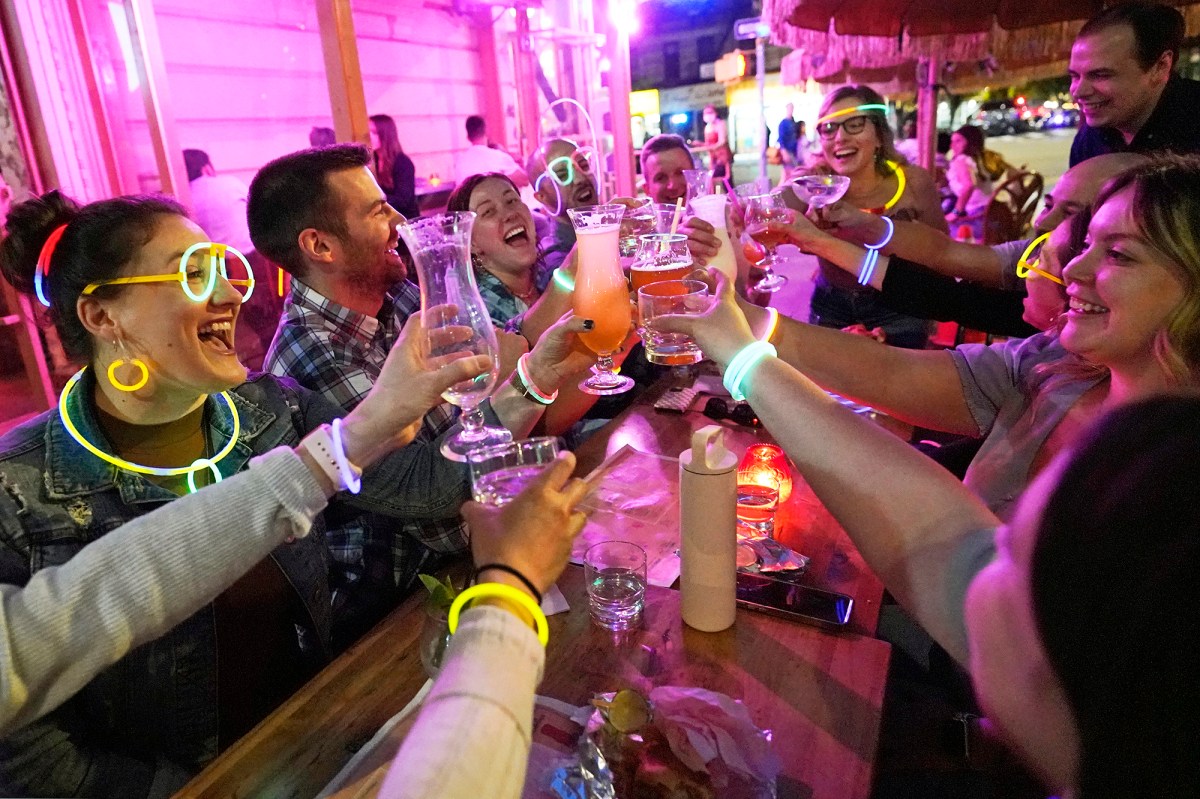 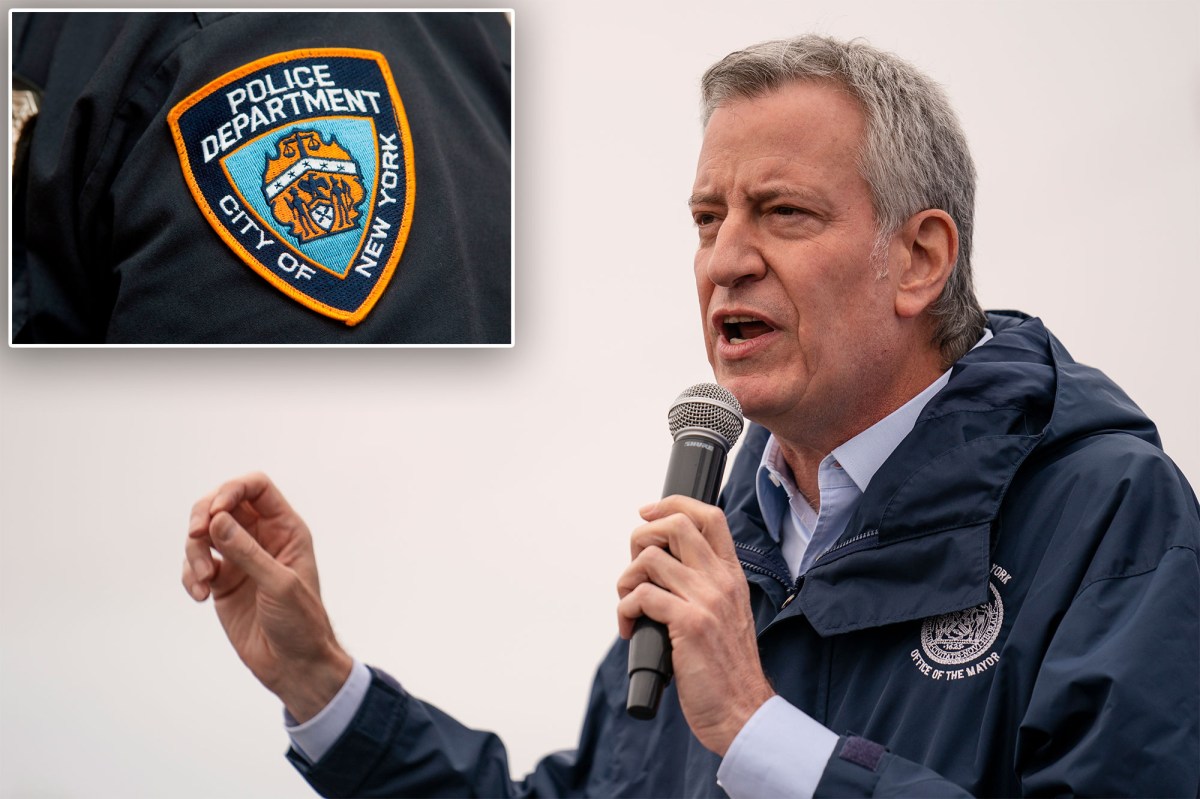 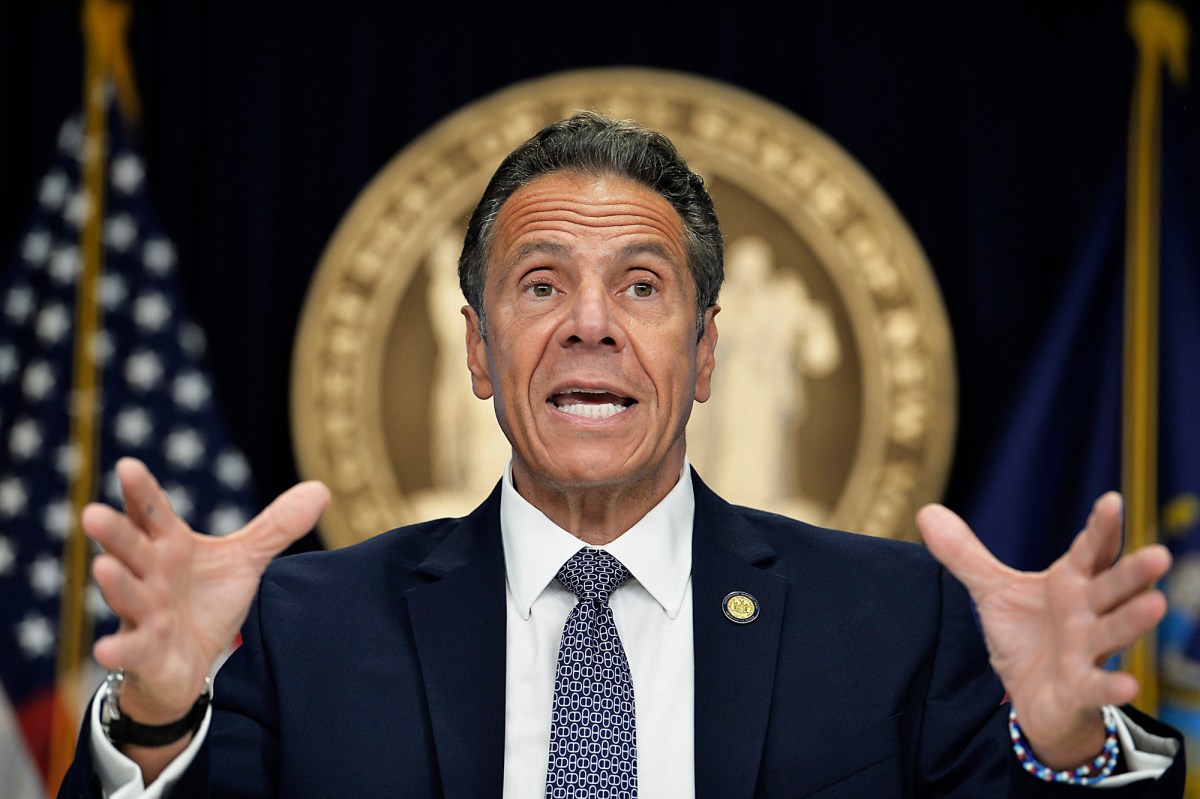