This commendable decision was made after this ice-cream company decided to boycott Israeli towns and homes in Judea, Samaria and anywhere else the anti-Semitic BDS movement designates as “occupied territories.”

Israel has legitimate historical and legal claims to the areas Ben and Jerry’s is boycotting,

As long as Ben & Jerry’s maintains this boycott, I will maintain my boycott of its products.

Too bad Ben & Jerry’s has been misled by false narratives.

Jordan occupied those territories in 1948. It was Israel that liberated them in 1967 in a war of self-defense.

Kudos to Avi Kaner for his courage in standing up to Ben & Jerry’s and the BDS (Boycott Divestment and Sanctions) movement. The loudest tweets are not always the truthful ones.

Shame on Ben & Jerry’s for not knowing its history and bowing to loud, divisive liars.

Ben & Jerry’s is Vermont-based, is it not? Well, here’s an interesting tidbit: There were indigenous Native American tribes that were forced to flee the area known today as Vermont back in the 1600s.

Many of the Abenaki, Mohicans, Pennacook, and Pocomtuc had to involuntarily relocate north to Canadian territories. They were forced out by the new arrivals to the North American continent.

So let’s review: Who is living and doing business in occupied territory? How hypocritical and anti-Semitic. It’s shameful and disgusting pandering.

Without touching upon the nuts and bolts of the Mideast situation, let me just say: Any enterprise that mixes business with politics (as Ben & Jerry’s has done for many years) deserves the backlash from alienated customers that will ensue.

Thank you to the panel that allowed the expert, Dr. Anthony Fauci, to respond to accusations from Sen. Rand Paul (“Rand & Fauci clash,” July 21).

Since when is Sen. Paul an expert on coronavirus? Many people across the country would be more inclined to follow the teachings of a man who has dedicated his entire life to the field of medicine, science and microbiology.

This is not the first time that this senator has talked as if he knows more than these scientists. He has only made a fool of himself.

Thank you, Dr. Fauci, and thanks to all your associates, who have given us the right information on this deadly virus.

Sen. Paul was absolutely right to demand answers from Dr. Fauci regarding how the virus originated in Wuhan, China, at the congressional hearing.

Fauci became arrogant and defensive because he did not like the questions. Kudos to Paul for having the courage to confront him.

The American people deserve no less than the whole truth from Fauci. 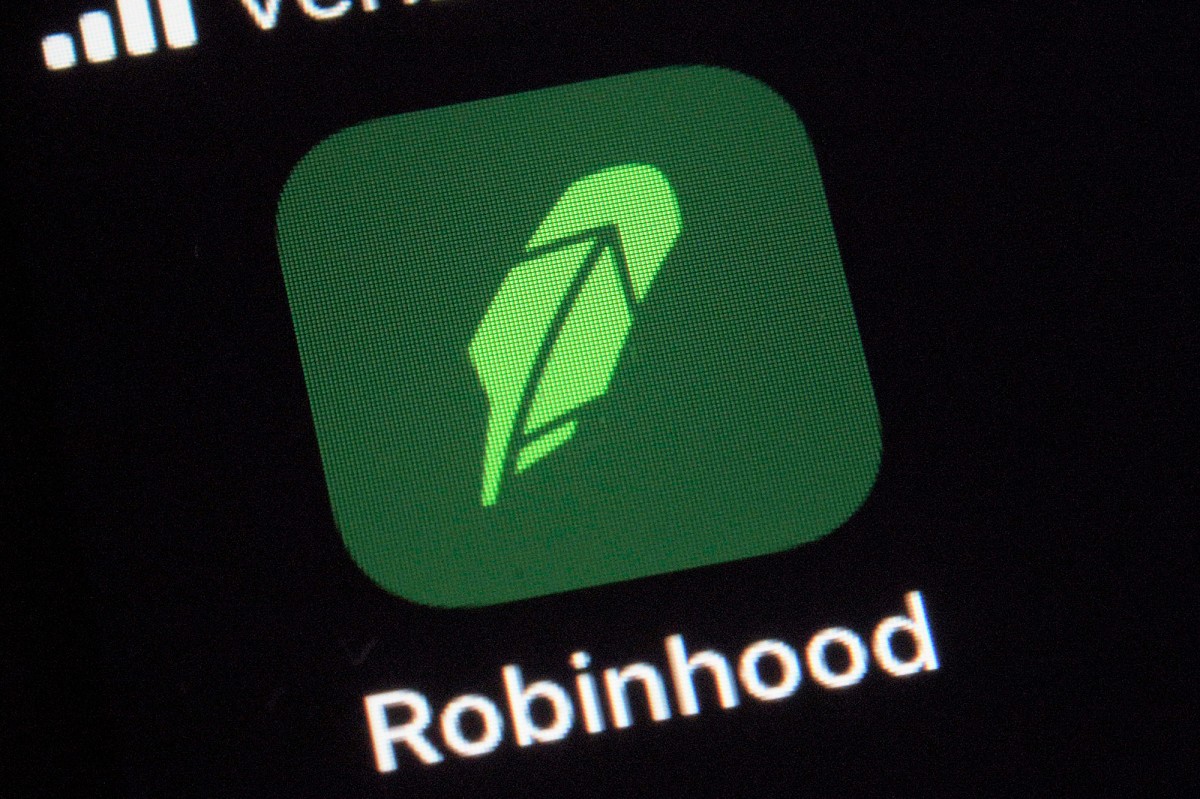 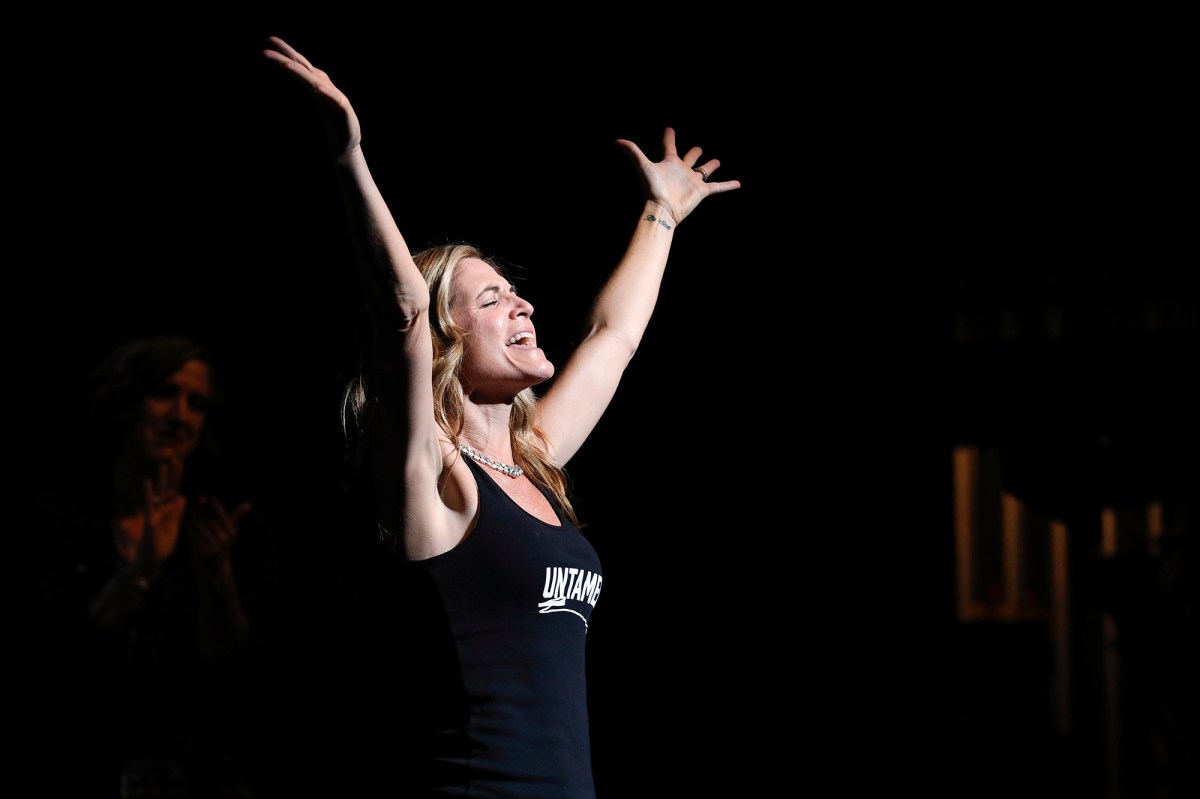 Instagram’s empty religions and other commentary 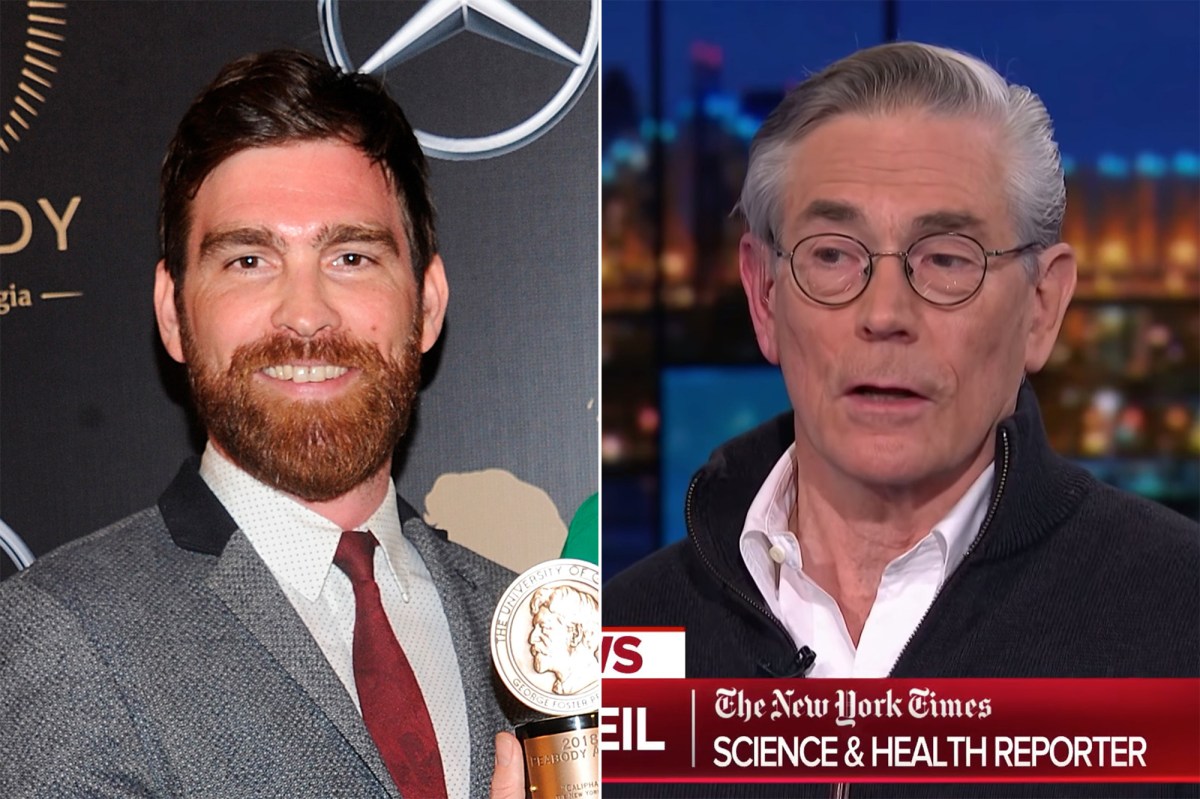 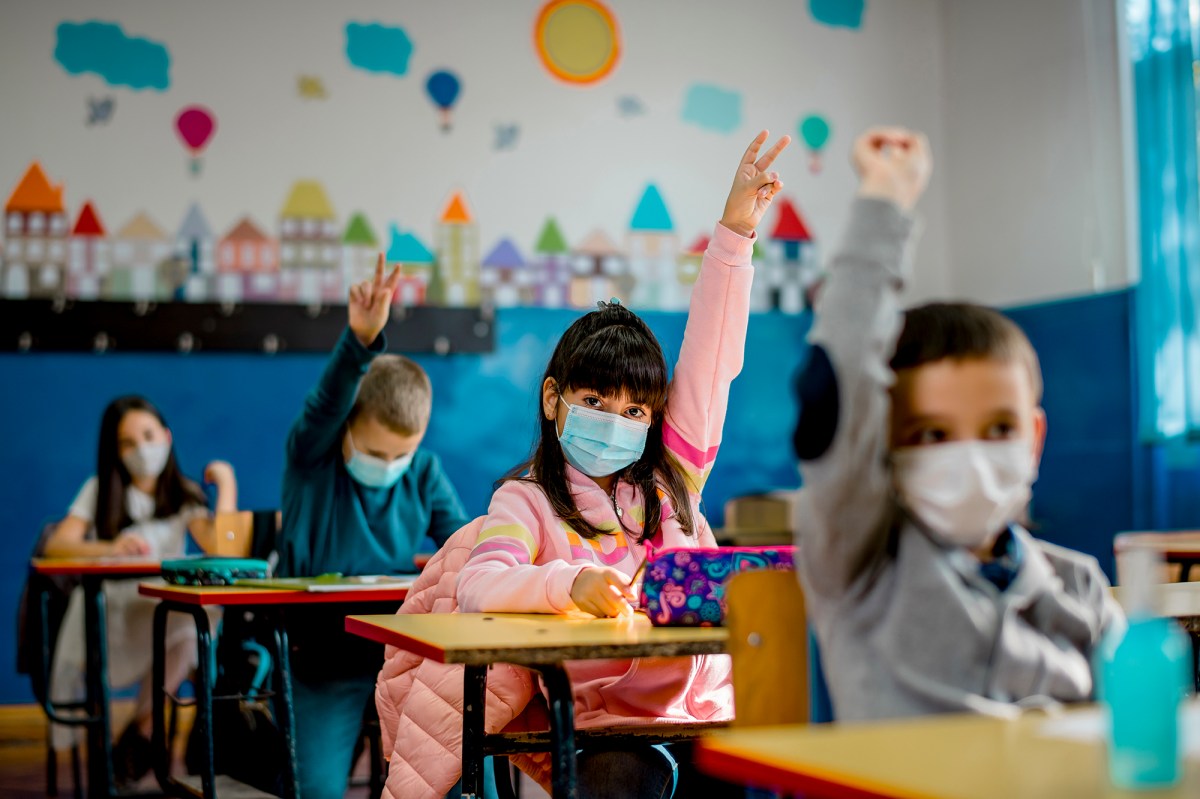