The Issue: Gwen Berry’s response to critics after her national anthem protest at the Olympic trials.

After very publicly disrespecting the American flag and national anthem, Gwen Berry made her opinion perfectly clear: “The anthem doesn’t speak for me. It never has” (“Olympic-Size Feud,” June 29).

She doesn’t believe in what this nation and its symbols represent. So why in the world would she want to represent us and our values to the entire world at the Olympics?

Gwen, your athletic performance qualified you only for the opportunity to represent the United States in the Olympic games, not the guaranteed right. The Olympics are also about character, and you have been found lacking.

Elected Republicans are having a fit about Berry but applaud the treason that took place on Jan. 6 at the US Capitol.

She has the right under the Constitution to do what she did. So these bigots should shut up and try to bring this country together instead of making noise about Berry. Be proud, young lady, and do what God has chosen for you to do as an activist, which is: “Be civil-minded.”

God bless and protect you in all of your surroundings. Keep up the good work. Very proud of you.

I’m appalled at the behavior by this Olympic-bound person.

I have watched winter and summer games for as long as I remember. I guess Berry has not been versed in or does not care about the true meaning of what the games represent.

It’s such an honor to be part of a team of elite athletes, and she behaves this way?

She’s obviously not aware of the role model she could be. She should be taken off the team. Shame on you, Gwen.

I’m so disappointed. This is not the time and place to show your disrespect to your country.

Berry turned her back on the flag during the anthem, and she had a lame excuse.

She’s the poster child for critical race theory and wokeism. It’s all about her and her activism. She’s a pure disgrace for America.

She should be banned from the team. It was a pure attention-getting ploy. The White House backs her, which is not surprising, as we have no leader there.

Berry is entitled to her First Amendment rights, but as all of our mothers said to us as children at one time or another, “There is a time and a place.” This is not the time nor the place to focus on one’s self.

Not only should Berry be “excused” from the team but this should be done immediately. No discussions, no appeal processes, no press conferences. Berry has had her 15 minutes of fame, and those 15 minutes are up.

If nothing is done to discipline Berry, it would be the first time in my adult life I would be rooting against a fellow American in the Olympics. That’s how sad this situation is.

Berry has insulted our country. Why does she compete for a country she hates? I will turn my back on her and the Olympics because of “activist” behavior.

If Berry is so contemptuous of our anthem and flag, maybe she should compete for China, Russia or some other country that doesn’t have our freedoms and see how far she gets.

If she wants to be an “activist” do it on her own time, not during Olympic competition.

Berry turned her back on the American flag as the national anthem was being played in protest against perceived American racism.

Of course, the irony of this “racist” country affording a black woman the privilege and honor of representing us on the world stage, not to mention the opportunity to earn millions of dollars in endorsements, was lost on her.

I guess when all you’ve got is a hammer, America will look like a nail. 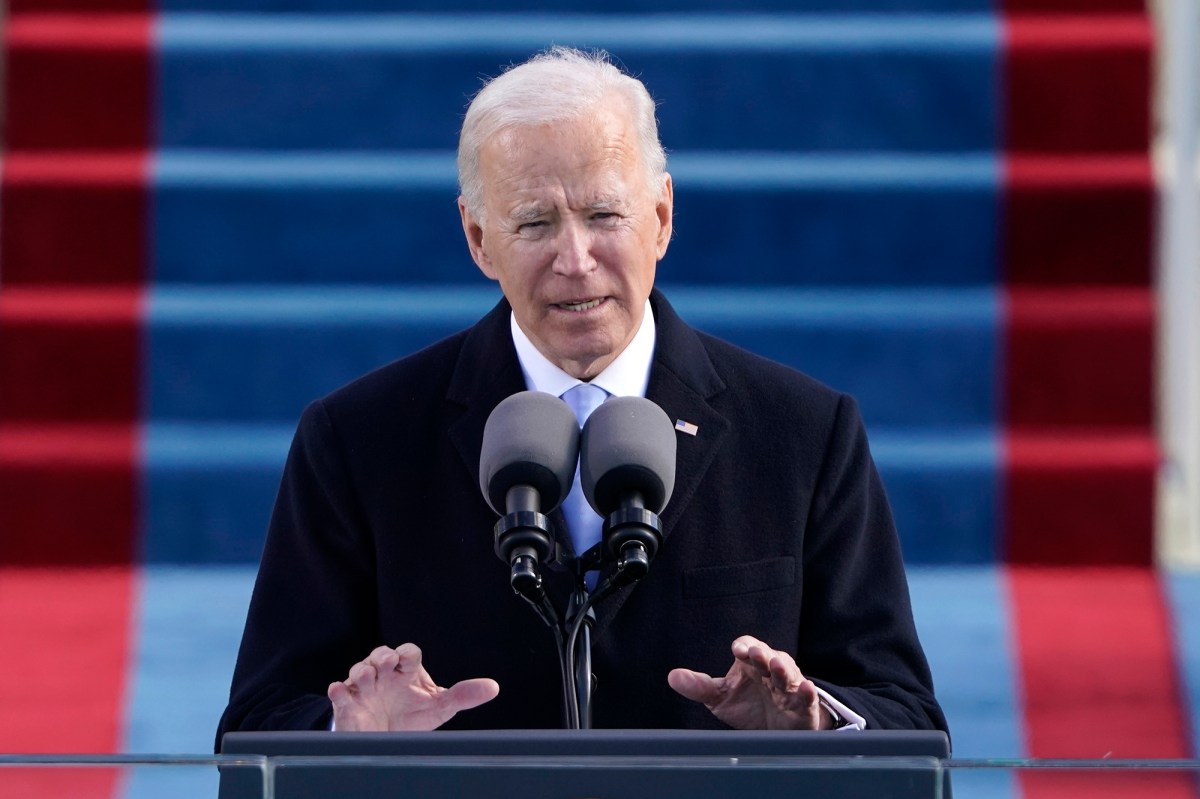 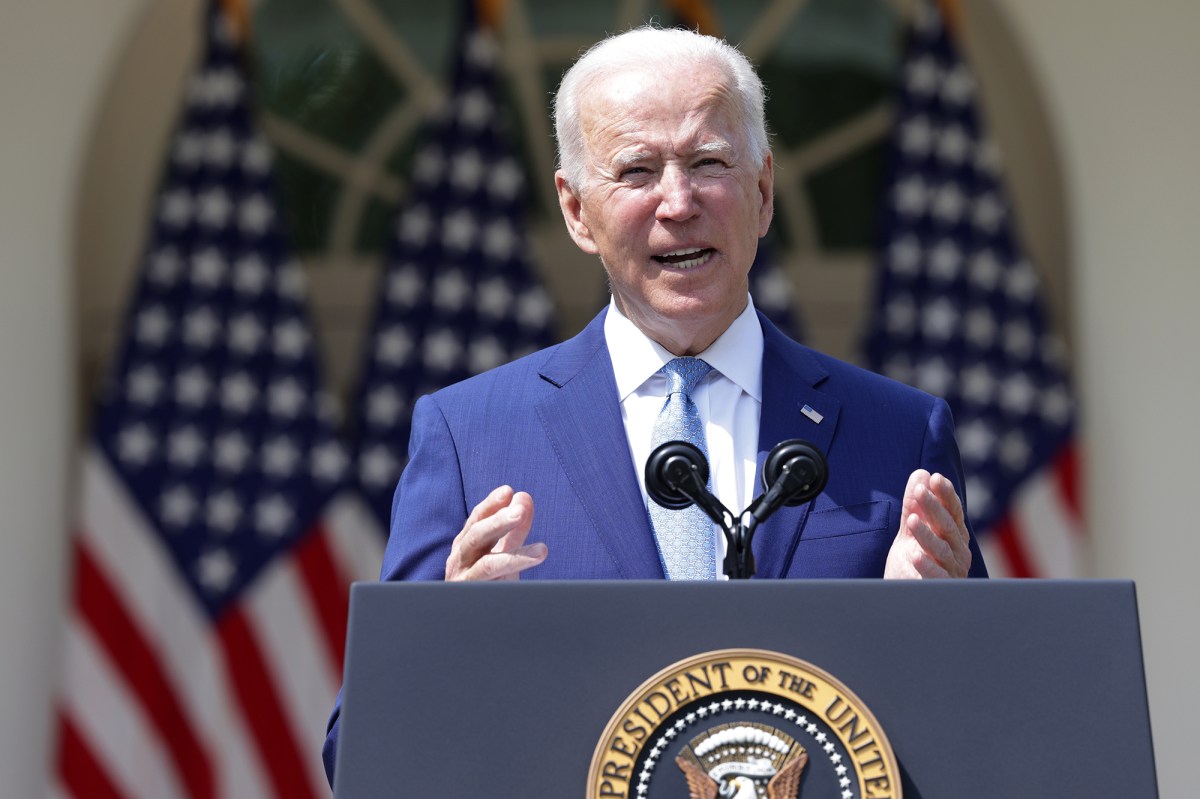 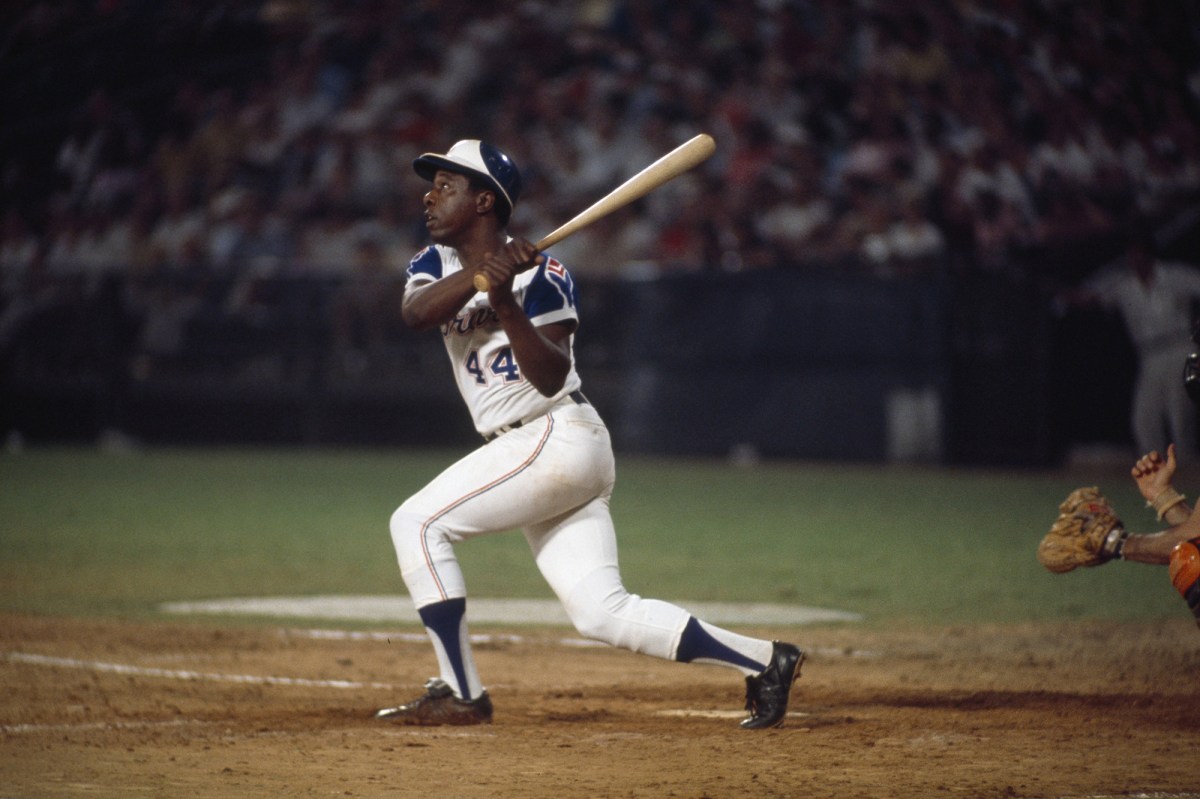 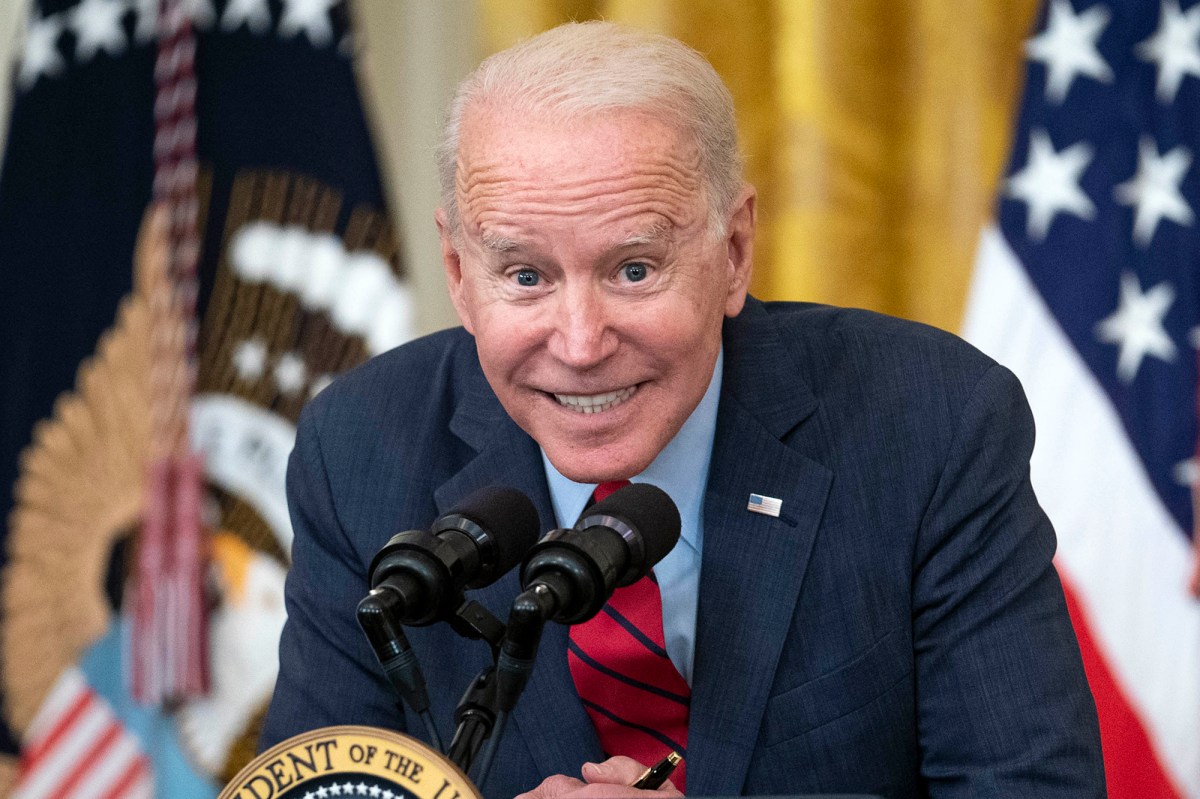 As Biden bumbles, the question is: Who’s really running the country?