The Issue: President Biden’s address marking the 100th anniversary of the Tulsa Massacre.

Instead of seeing Dick Rowland as an individual, they saw him as a black man and so blamed black men for the assault.

President Biden condemned what happened, but he is promoting critical race theory — the very ideology that indoctrinates us to judge people by what racial group they belong to.

He is bringing back the very thought processes that led to the Tulsa Massacre. Biden should heed the wisdom of Martin Luther King Jr., who said we should judge people by the content of their character and not the color of their skin.

Great article by Marcus. The Democrats have no path to holding the House, Senate and presidency without reinventing racism.

Biden and his handlers are inflaming racial tensions. It’s all they know. It’s in their DNA.

The Democrats should actually found a museum called the “Democratic Party Museum of Racial Discrimination” — with a Biden wing.

The Tulsa Massacre of 1921 is a stain on our history, and Biden should have honored the survivors. Yet his speech was tainted by political rhetoric and obvious pandering.

However, is he inclined to recall the largest mass lynching in American history, of innocent Italian Americans in New Orleans in 1891?

Will he speak of the 3,000 dead American Indians during forced displacement on the Trail of Tears? Will he honor the memory of innocent Japanese Americans forced into internment camps during World War II?

Will he invite the family of a fallen police officer to the White House, as he has done for a black man killed by a deranged police officer?

I think not. It is not politically expedient. To quote another: Your hypocrisy insults my intelligence.

I keep waiting for the unifier-in-chief to show up in the Oval Office, but I keep seeing our “divider” instead talking about all the systemic ills that have always been part and parcel of America’s dark history.

Wouldn’t it be nice if Biden had gone to Tulsa on the 100th anniversary of the race massacre and used the events as a starting point for healing and growth — and not a reminder of how bad we are to each other? It’s using race to keep us apart.

He missed the opportunity to connect us to one another.

It is time for the Democrats and liberal media to stop separating us from each other because their idea of America is a false one.

As Marcus observed, Biden’s Tulsa speech was divisive and pessimistic.

He wrote that to Biden, it’s all about sin, confession and repentance. But I have yet to see any mercy or forgiveness from the current left.

Leftists’ agenda is contentious, hateful and insistent. I see no cooperative spirit, no confidence-building and no love for their neighbor.

It’s insane listening to Biden talk about something that happened so long ago, as if we could change history. Yet not a word about the riotous protesting and plunder we saw in our cities just last summer.

We could all discuss things that happened that we wish hadn’t, but that’s futile. It just brings up bad stuff, and that’s exactly what he wants to do — constantly remind us of days that we were wrong and causing a rift between people.

He’s not bringing us together. He’s tearing the country apart.

Giving a speech about improving race relations was a good idea for Biden.

It would have been nice for him to explain how he’s changed since his days in the Senate, when he was promoting racist activities. 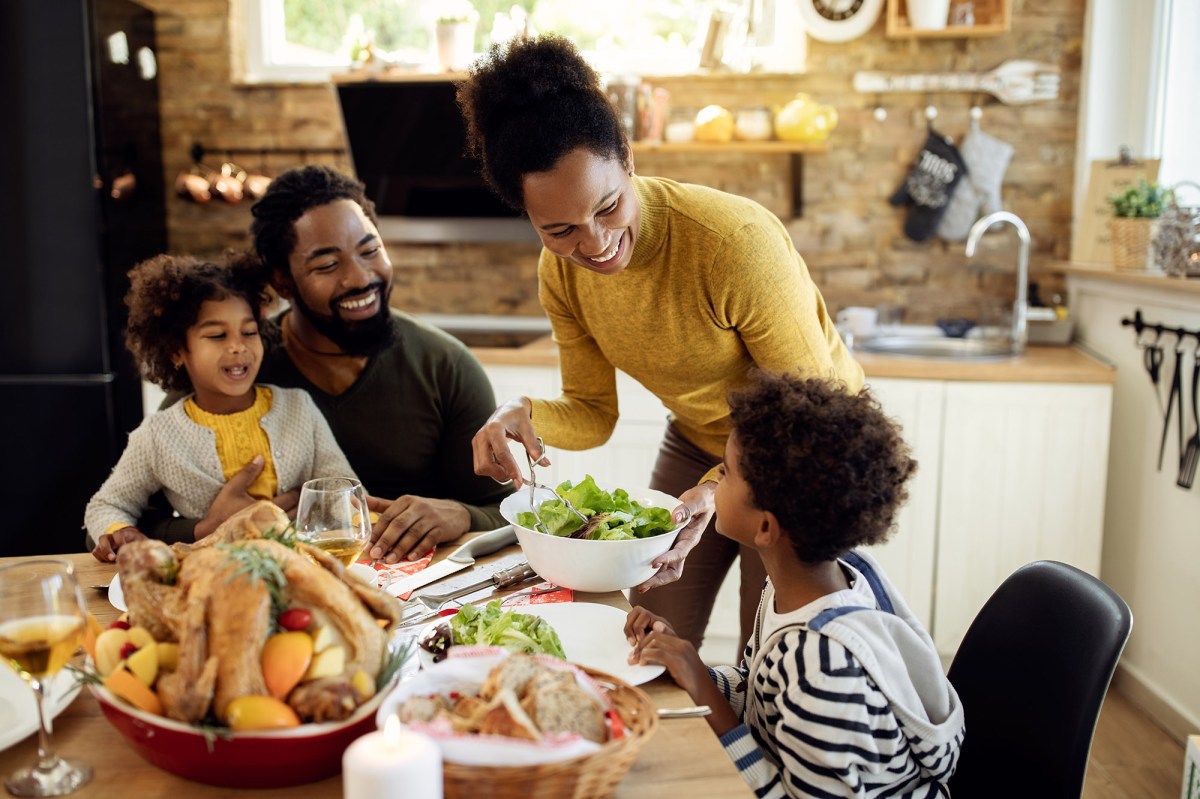 Enter the war on, sigh, Thanksgiving 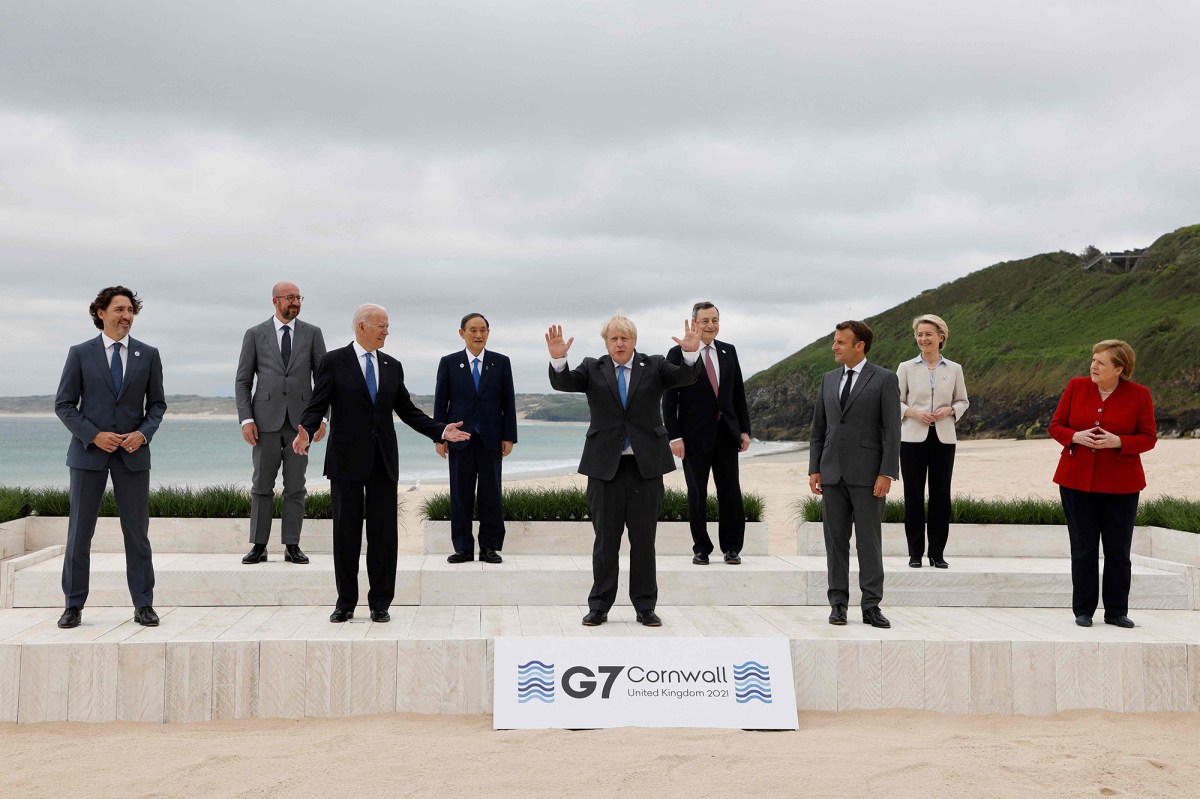 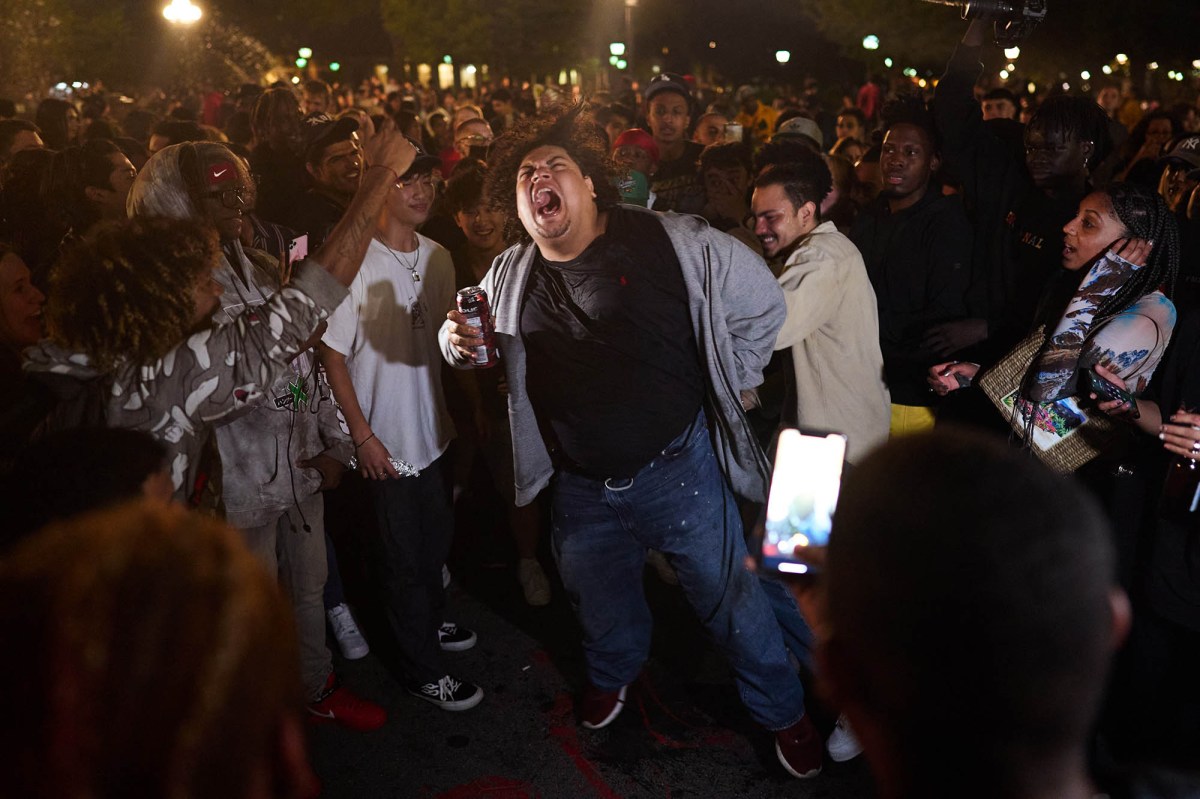 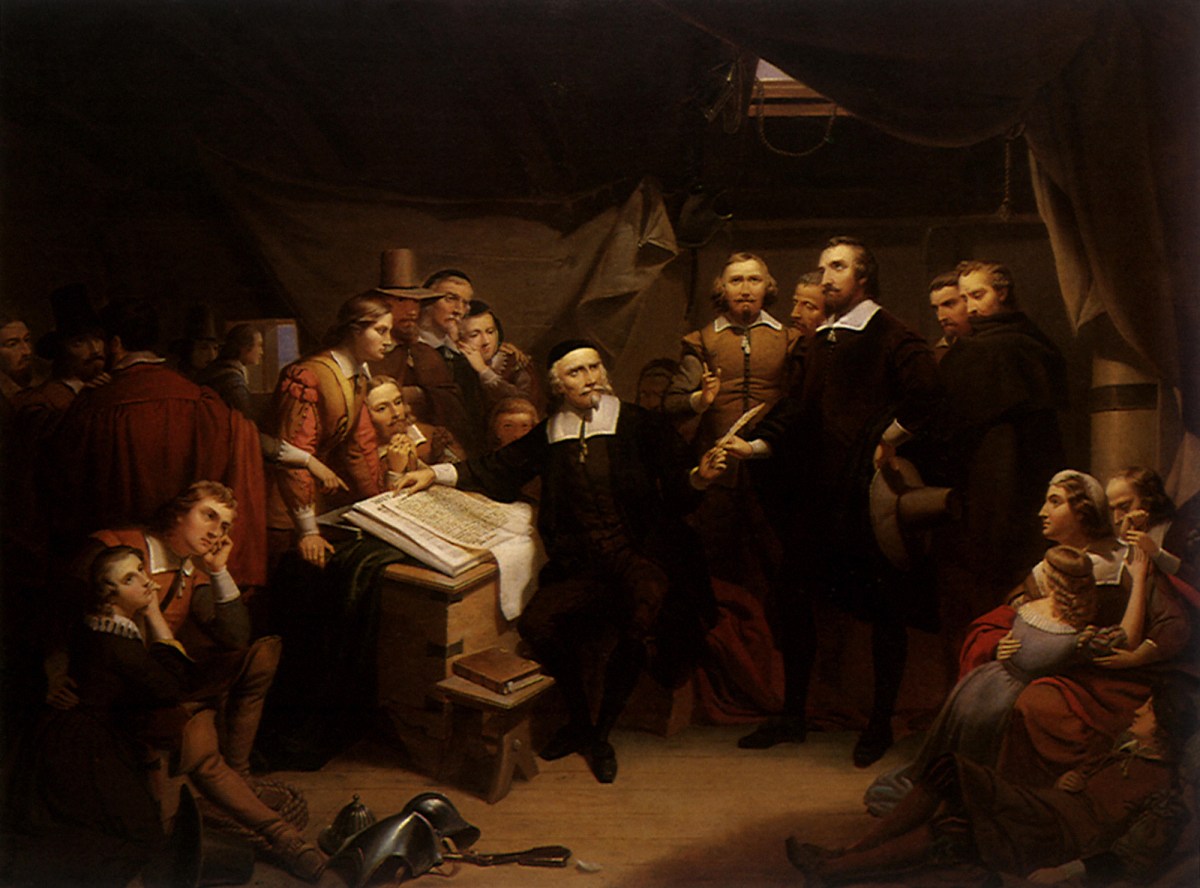