Last spring, New York failed to send needy tenants even half of the rental assistance available under the federal CARES Act. Now the state’s failing again, with not a dollar handed out a month into a new rental-assistance program.

This, when states such as Connecticut, Illinois and Texas have distributed tens of millions of bucks.

Congress passed the new program in January, but New York lawmakers and bureaucrats dawdled. The Legislature only enabled the state’s system when it passed the new budget in April.

Applications just opened June 1, but 120,000 households (three-quarters from the city) have already applied for help from the $2.3 billion program.

Yet the Office of Temporary and Disability Assistance can’t even share any public info on progress. All it has is a one-page PDF summing up applicants by county. An OTDA flack promises vaguely that the money will start rolling out “in the coming weeks.”

Meanwhile, Texas has had an online dashboard (complete with applicant tracker and payout breakdown) since launching its program back in February.

The federal Treasury Department issued a call “for an all-hands-on-deck effort” to move more quickly in getting this emergency rental aid to families in need. But New York seems to have no desire to adopt any of Treasury’s recommendations, such as judging a family’s qualifications by average neighborhood income.

Yes, Gov. Andrew Cuomo’s extension of the eviction moratorium to Aug. 31 means tenants needn’t worry (as long as the grants show up by then). But building owners need the income to provide for their own families, let alone cover maintenance, property taxes and other expenses.

That’s New York’s government: too dysfunctional to even spend free money in a timely, effective manner. 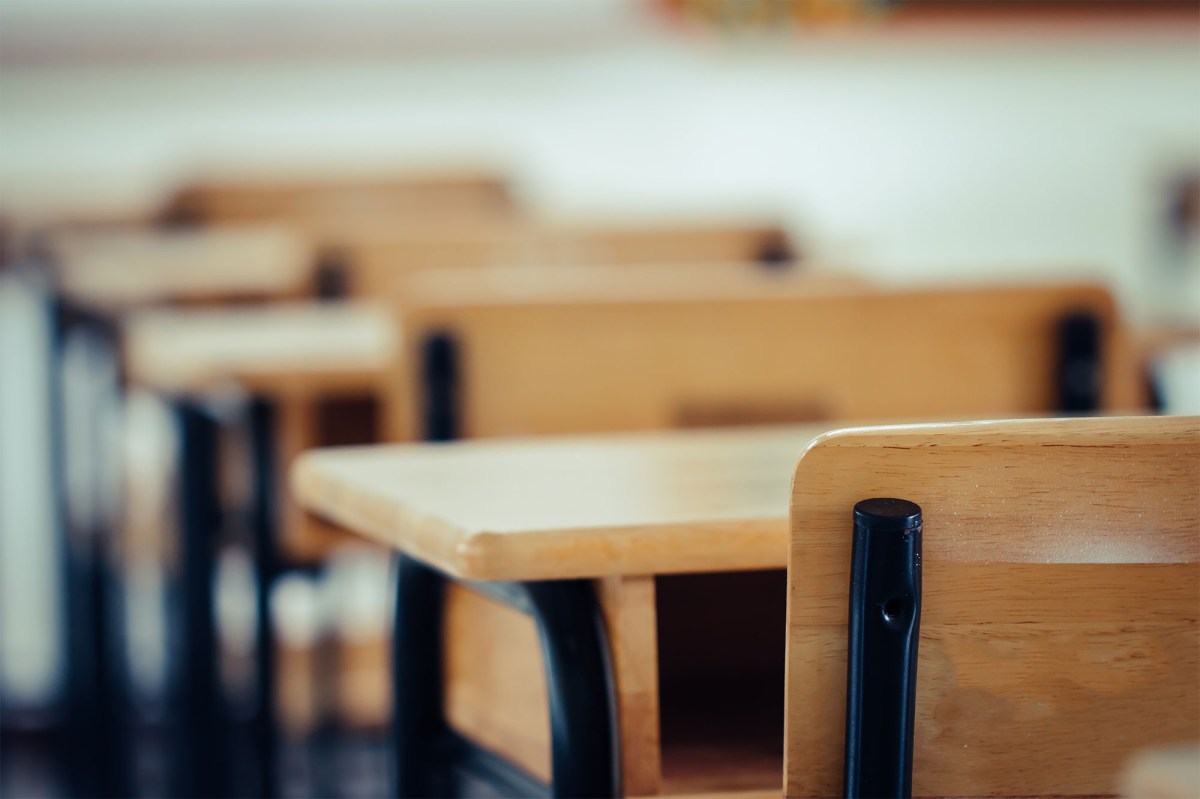 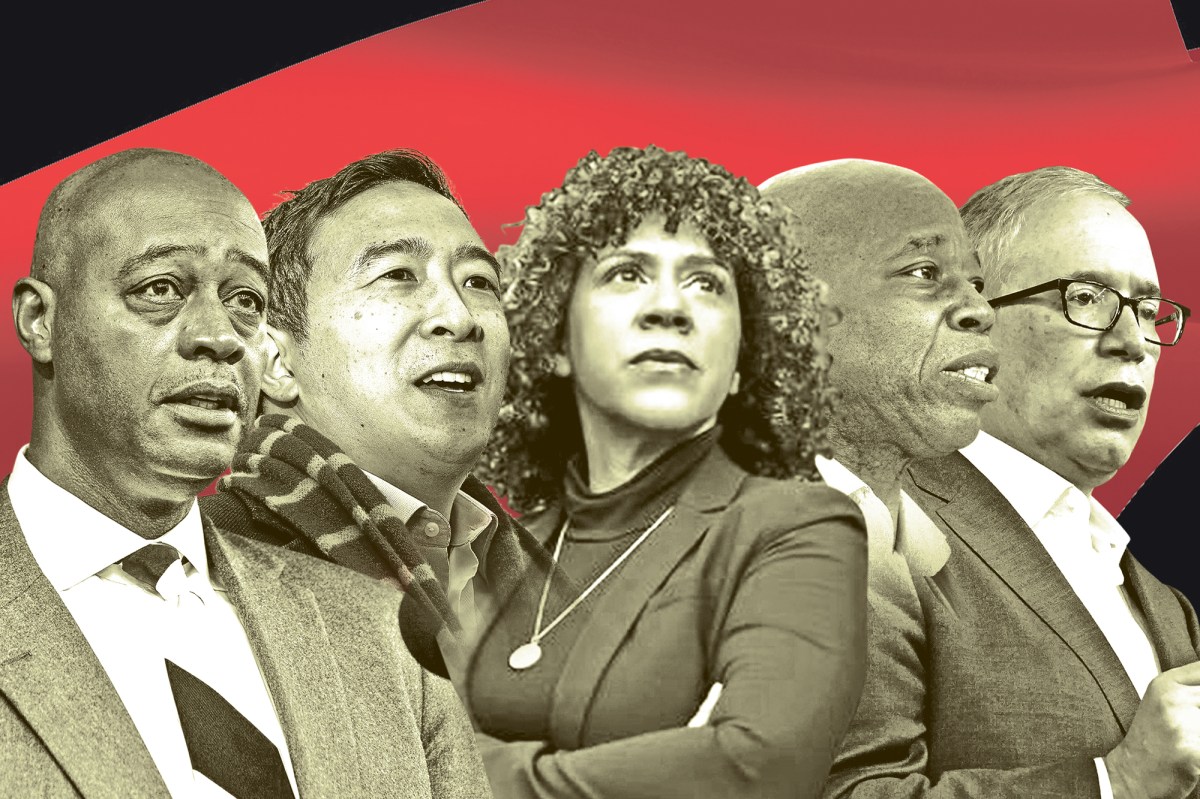 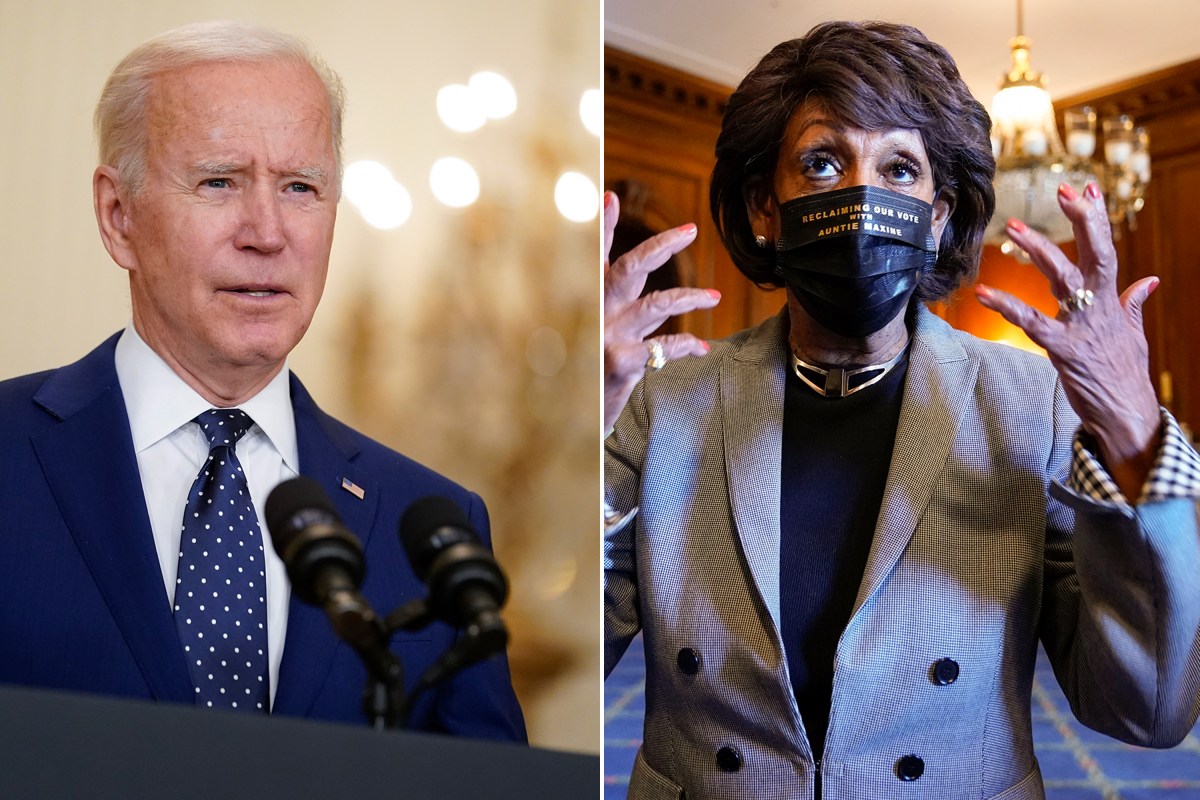 After Chauvin trial, politicians must turn down the temperature 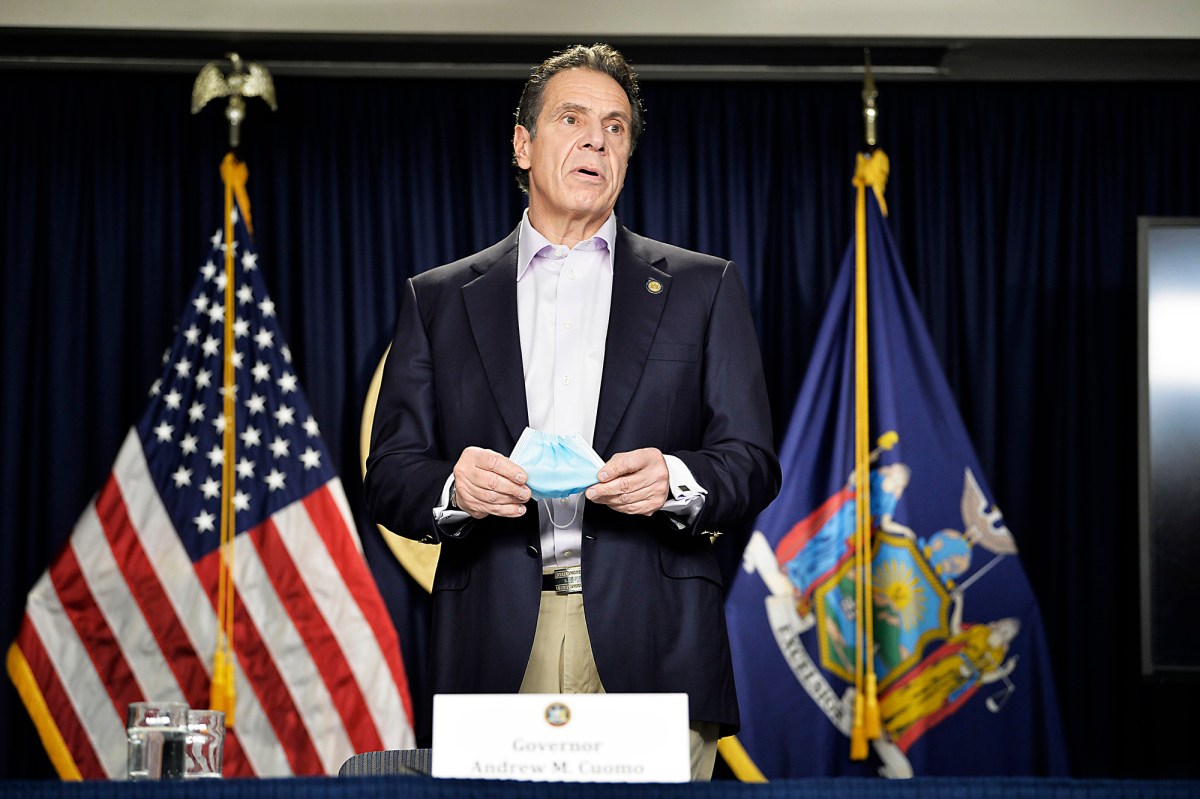