New York City’s notoriously incompetent election officials have not finished tabulating the votes in the June 22 Democratic primary, with its novel ranked-choice-voting system. But the first choices of voters — minus some 124,000 absentees — nevertheless reveal some important things about the differences between different segments of the Democratic coalition in America’s largest city.

Yang did carry seven of the city’s 63 assembly districts with 27 percent to 47 percent of the votes — all with many Asian (mostly Chinese) and Orthodox Jewish voters. As The New York Times’ “most detailed” map of the results shows, he had negligible first-choice support elsewhere.

Both groups had concrete gripes with de Blasio. The Chinese hated his proposal to get rid of competitive exams for entry into elite high schools like Stuyvesant and Bronx Science — their kids’ avenue to upward mobility — and the Orthodox resented his obvious prejudice against them.

Affluent gentry liberals, who jostle for places in private schools and in whose doorman-building neighborhoods violent crime is still rare, had more abstract concerns. They’re wary about the violent crime upsurge elsewhere in the city but, just as they like being masked even after being vaccinated, don’t like to be noisy about it.

Their first-choice candidate, endorsed by The New York Times, was Kathryn Garcia, a native of Brooklyn’s affluent Park Slope and an experienced administrator who quietly opposed the police. She carried Manhattan from Tribeca to Morningside Heights, plus the Brooklyn Heights-Prospect Park district in Brooklyn, Forest Hills in Queens and far-distant southern Staten Island.

She won about 40 percent of first-choice votes in the affluent areas — and less than 10 percent in most others. Second- and third-choice votes may give her victory, but that won’t be known for weeks.

The candidate closest to de Blasio was his one-time counsel and Civilian Complaint Review Board chairman, Wiley. A supporter of defunding the police, she was endorsed by Rep. Alexandria Ocasio-Cortez and by former presidential candidates Elizabeth Warren and Julian Castro.

But despite her leftish credentials, Wiley won only 22 percent of first-choice votes. She carried no assembly districts in Manhattan or The Bronx and none with large black percentages.

She did carry five assembly districts in Queens and five in Brooklyn, all in various stages of gentrification. They’re connected to Manhattan by the No. 7, L and other subway trains, and they’re increasingly populated by high-education, low-income young people hoping to make it in the big city.

This is probably the nation’s largest hipster constituency outside of university towns, and one whose concerns are loudly echoed in The New York Times’ newsroom and by public-employee-union organizers. But their support for de-policing and socialism, not widely shared elsewhere, bespeaks an adolescent unconcern with practical consequences.

So how did Eric Adams, former cop and outspoken opponent of defunding the police, finish No. 1 in first-choice votes? He was shunned by affluent voters in Manhattan and by young hipsters in Brooklyn and Queens, and his support from low-education white ethnics didn’t matter much, because NYC has few such neighborhoods any more.

His secret is that he ran way ahead, with 45 percent to 75 percent of first-choice votes in a multicandidate field, in heavily black and Latino neighborhoods in The Bronx, Brooklyn and Queens.

There the cry to defund the police is not an abstract matter, as it is still to affluent Manhattanites, or an adolescent rallying cry, as it is to the cash-strapped hipsters in gentrifying Queens and Brooklyn neighborhoods just across the East River from Manhattan.

Black and Latino homeowners with families and jobs know their neighborhoods can be destroyed and their lives ended by violent criminals. They want more, rather than less, policing in their neighborhoods. “White liberals are more left-wing than black and Hispanic Democrats on pretty much every issue,” Democratic pollster Davis Shor argues in New York Magazine, “even on racial issues or various measures of ‘racial resentment.’”

Whoever New York’s clownish Board of Elections finally determines is the winner, the split among Democrats is clear. Left-wing policies may be supported by hipster whites with adolescent enthusiasm, but gentry liberals increasingly have abstract questions about them, and they are rejected roundly by people of color — blacks, Latinos, Chinese — out of concrete concerns. 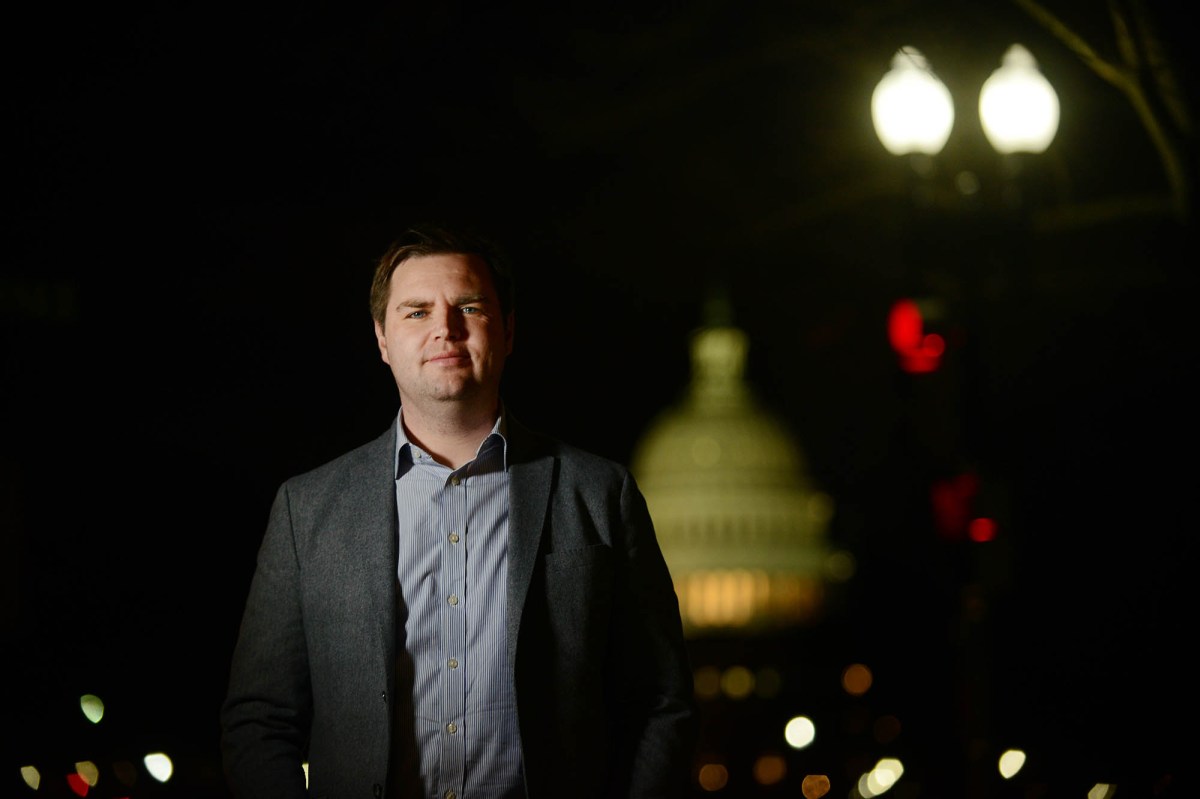 Three media lies about critical race theory and other commentary 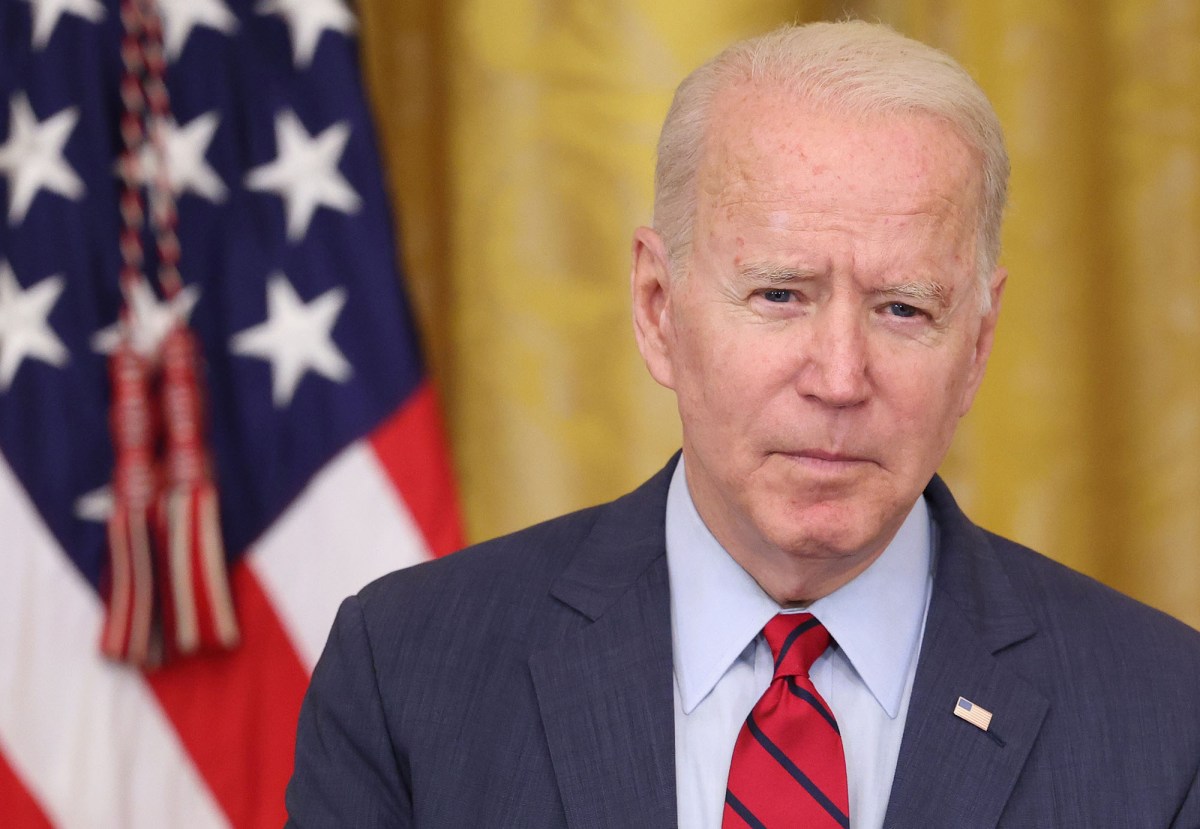 The GOP should abandon the bipartisan infrastructure deal 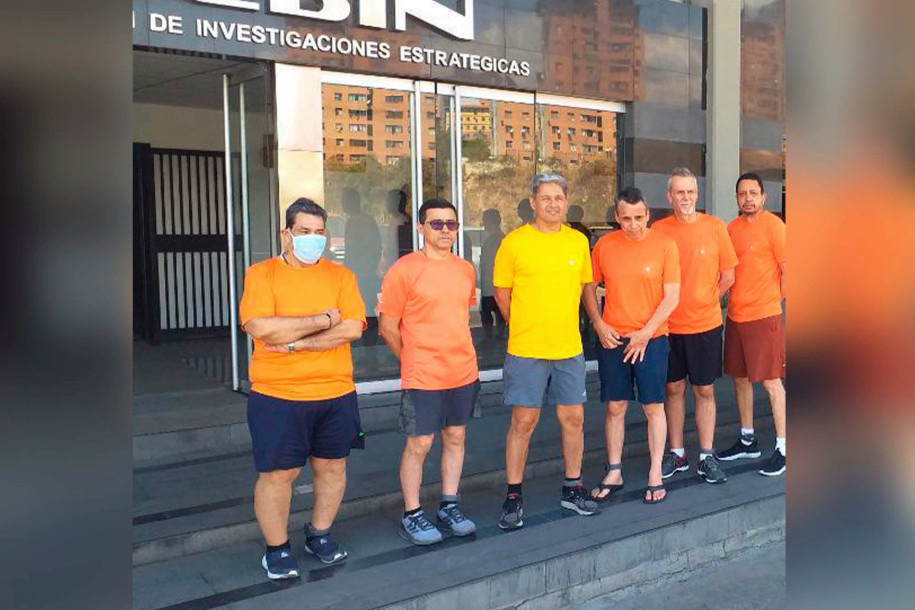 Venezuelan kangaroo court sends Americans to prison — will Joe Biden get them home? 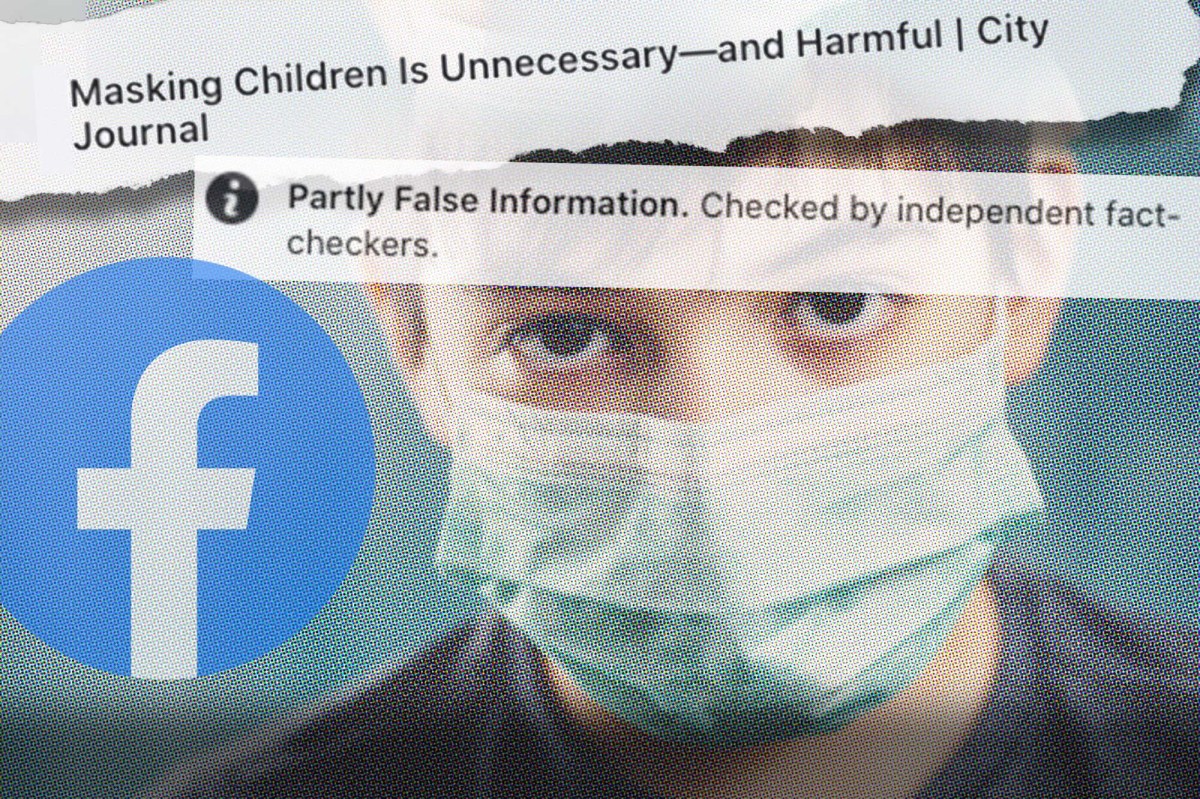