By 6-3, the justices upheld provisions that 1) restrict third-party collection of ballots and 2) void ballots cast in-person at the wrong precinct.

The Democratic Party claimed that both changes violated the 1965 Voting Rights Act by negatively affecting the voter turnout of minority groups. But the court said you have to actually show that a law is a race-based denial of the right to vote in order to violate the ’65 law.

All voters can reasonably be expected to cast ballots in the right district and refrain from handing off their ballots to a third party. And such rules are commonplace across the country, not some weird, suspicious innovation.

Attorney General Merrick Garland should drop his plans to file a whole host of suits that are based on logic the high court just rejected, starting with the charges against Georgia. Going ahead will simply be an abuse of federal power in an effort to browbeat states into abandoning perfectly sound election-integrity measures — and an outrageous politicization of the Justice Department. 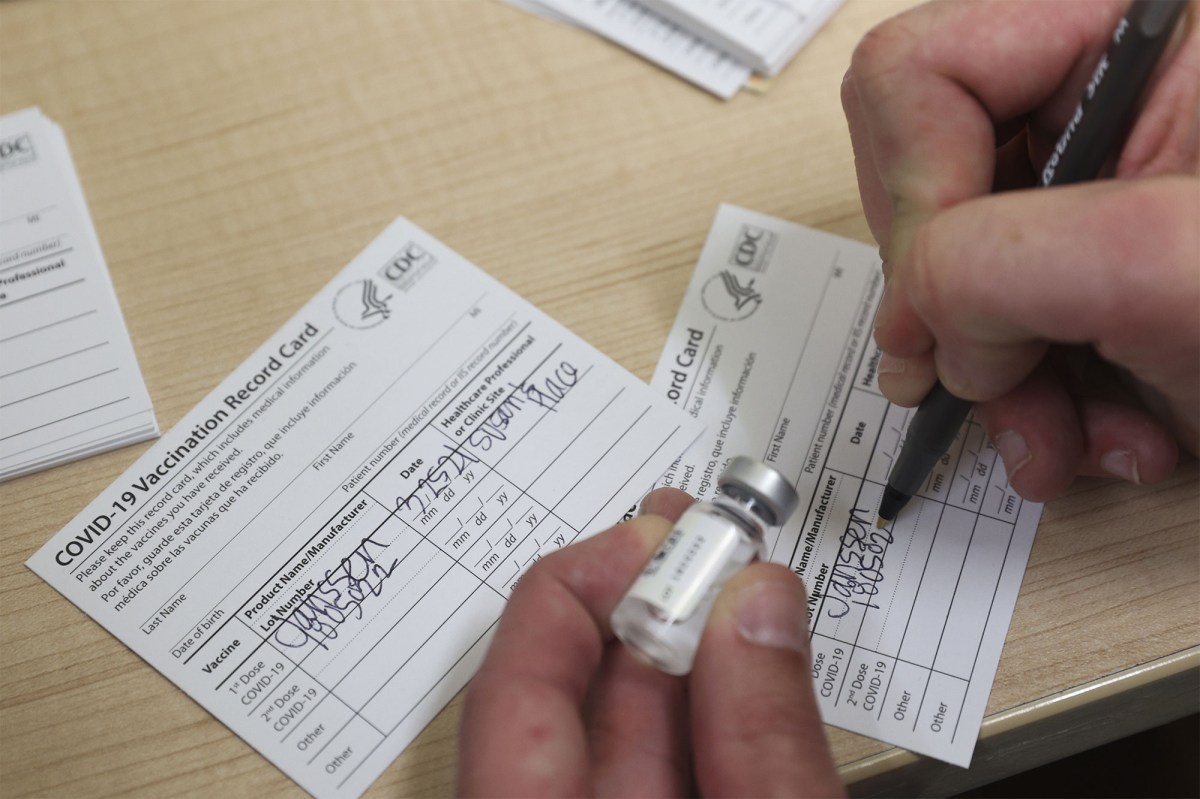 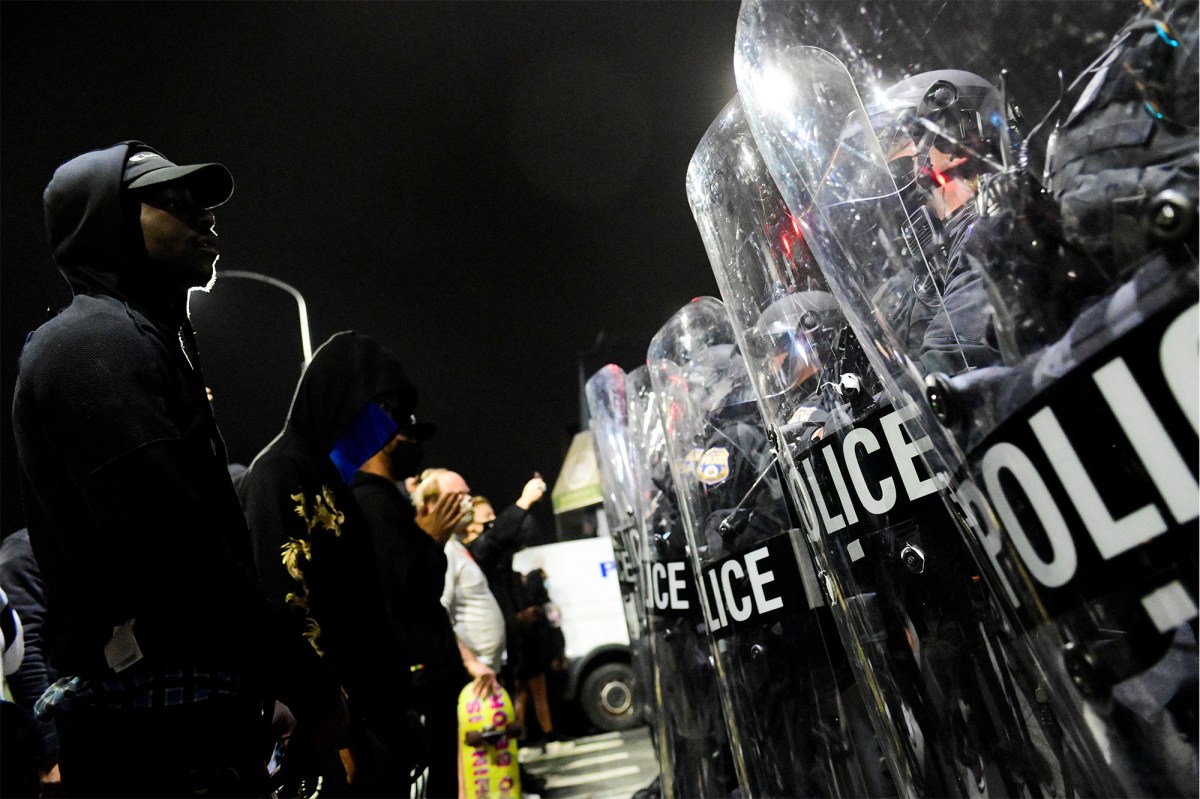 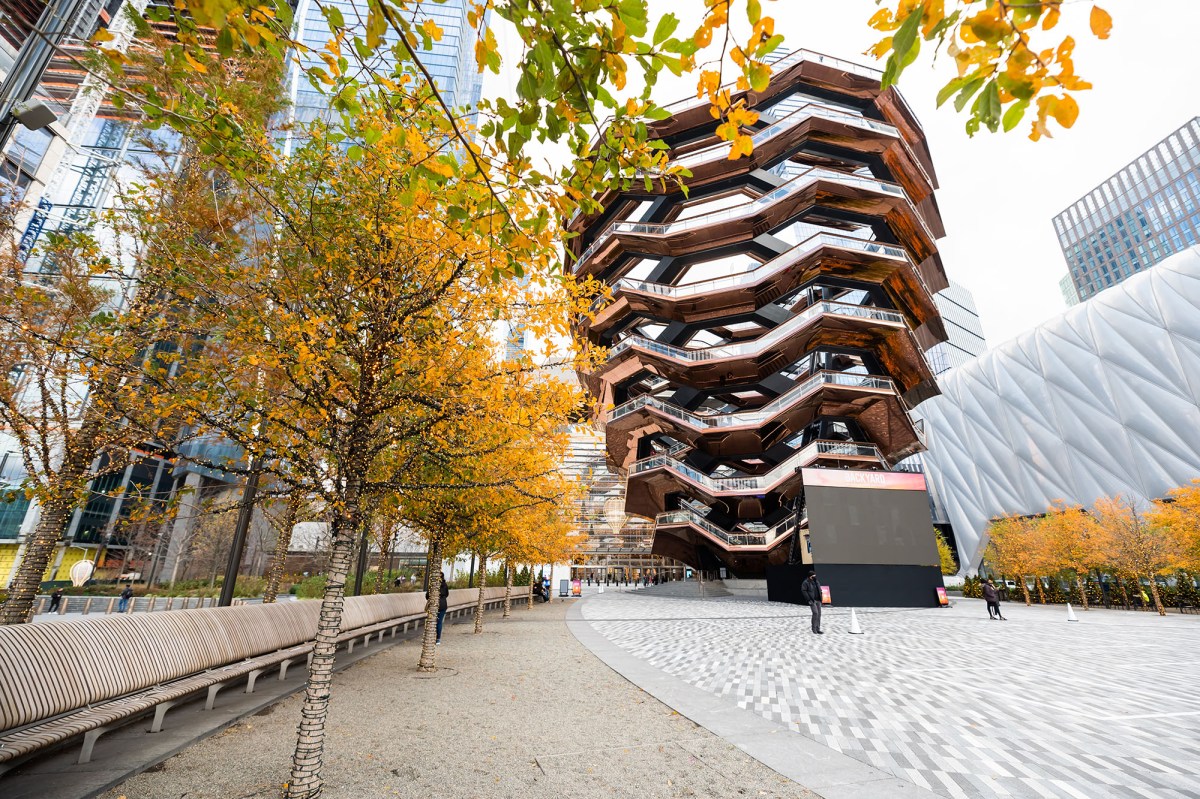 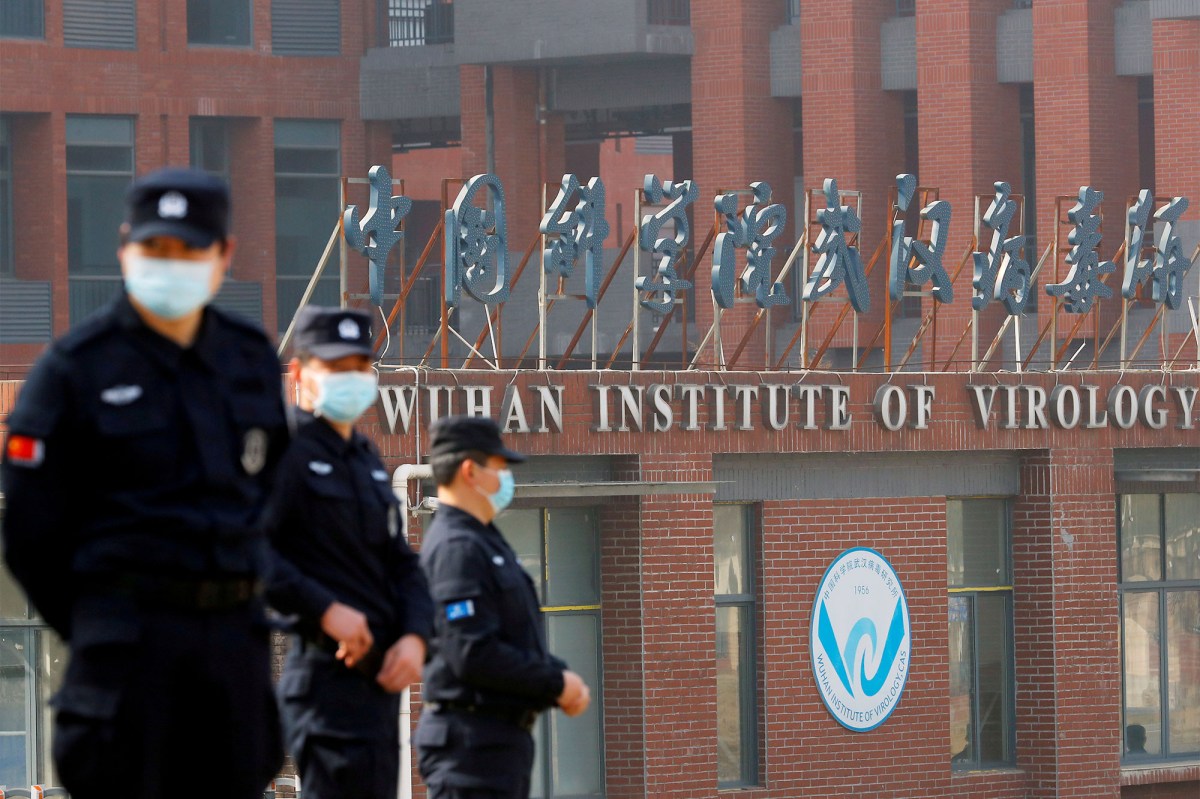 Wuhan lab was batty and other commentary