But this is Donald Trump (well, his company), so normal standards didn’t apply.

The company’s chief financial officer, Allen Weisselberg, walked in on his own — yet the prosecutors made a show of handcuffing him and walking him down a hall crowded with reporters.

Vance acquired years of Trump Organization tax records, yet all he’s found is an alleged failure to pay proper taxes on corporate perks like cars, tuition and apartments. Any other company and it’s a civil suit, an audit, perhaps a hefty fine.

If Vance had any evidence suggesting serious fraud (as press leaks long suggested), he’d have included them already. MSNBC hosts and blue-checked Twitter are slobbering that the CFO will cut a deal and reveal the real crimes. Why hasn’t he flipped yet, they yell. Maybe because there’s nothing to flip on?

When it comes to Trump, liberals are giving Wile E. Coyote a bad name. We’ll get him this time! Just you wait!

Thursday’s indictment is plainly a bid to justify the vast time and resources Vance and James devoted to the case these last two years, prompted by nothing more than the ravings of then-President Donald Trump’s embittered former personal attorney, Michael Cohen — who never had anything to do with the Trump Organization.

Trump’s attorney, Ronald Fischetti, says prosecutors told him the ex-prez won’t be charged “for now.” But it’ll plainly be never: All that Vance & Co. really have is partisan hate, not evidence.

“In my more than 50 years of practice, never before have I seen a district attorney’s office target a company over employee compensation or fringe benefits,” Fischetti said. “It’s ridiculous and outrageous.”

We’ve seen the nation grow ever more partisan in recent decades, with each party starting congressional investigations into the other when it’s in power. But this is a new frontier. Offices like the Attorney General of New York and District Attorney of Manhattan, which should be focused on crime, not politics, have become inquisitions, trying to mete out the revenge Nancy Pelosi couldn’t. It’s appalling — and will only backfire on them. 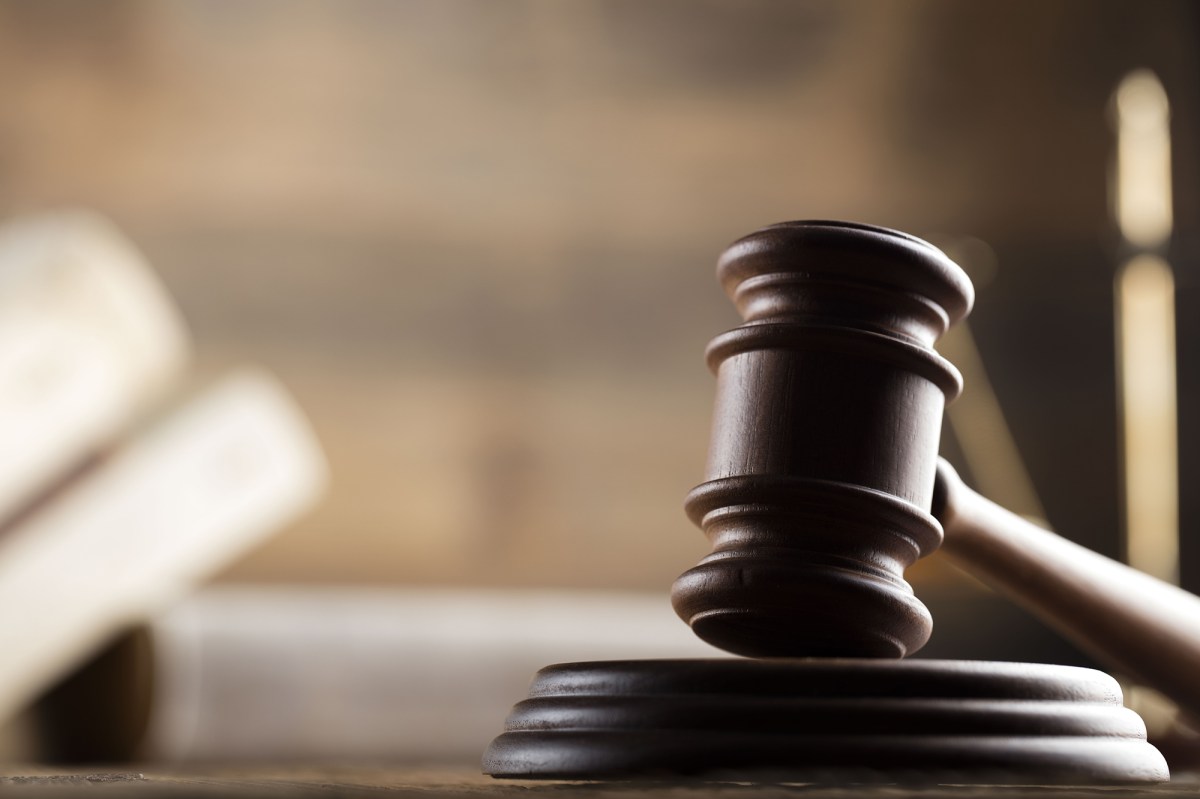 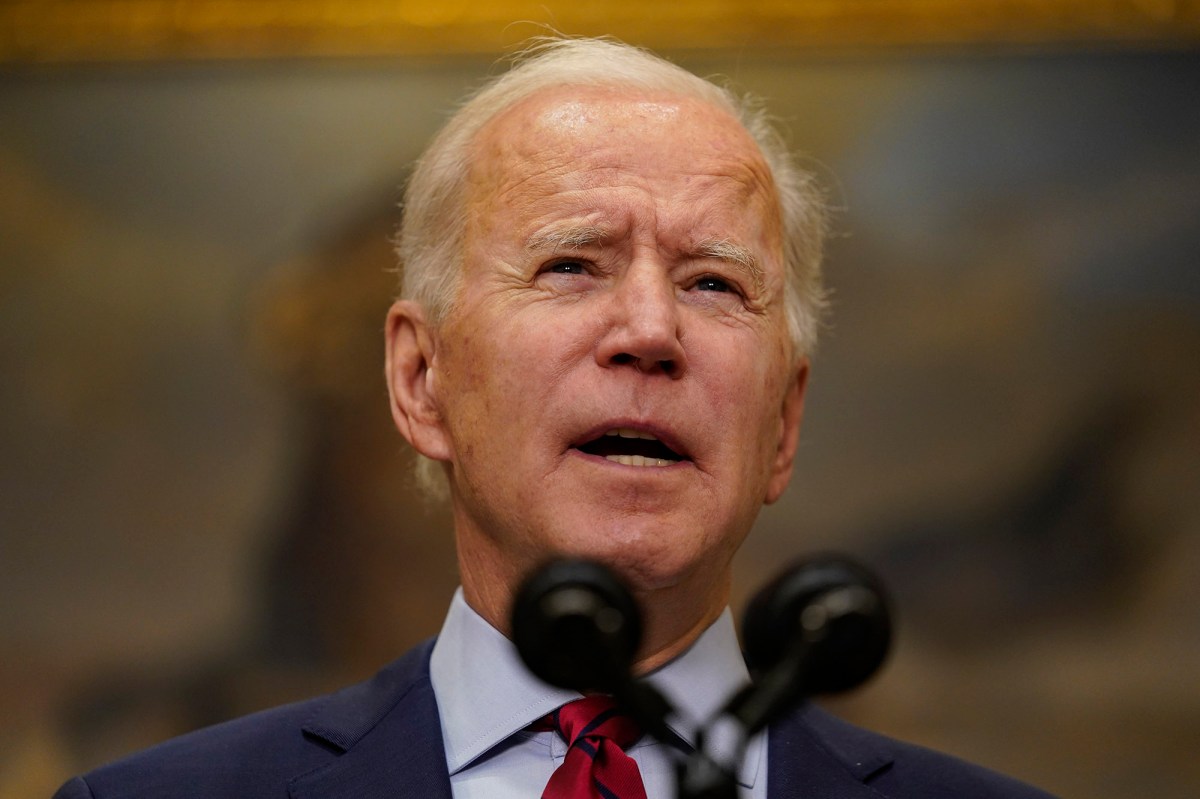 Here’s why Biden is making big mistakes on crime, welfare and immigration 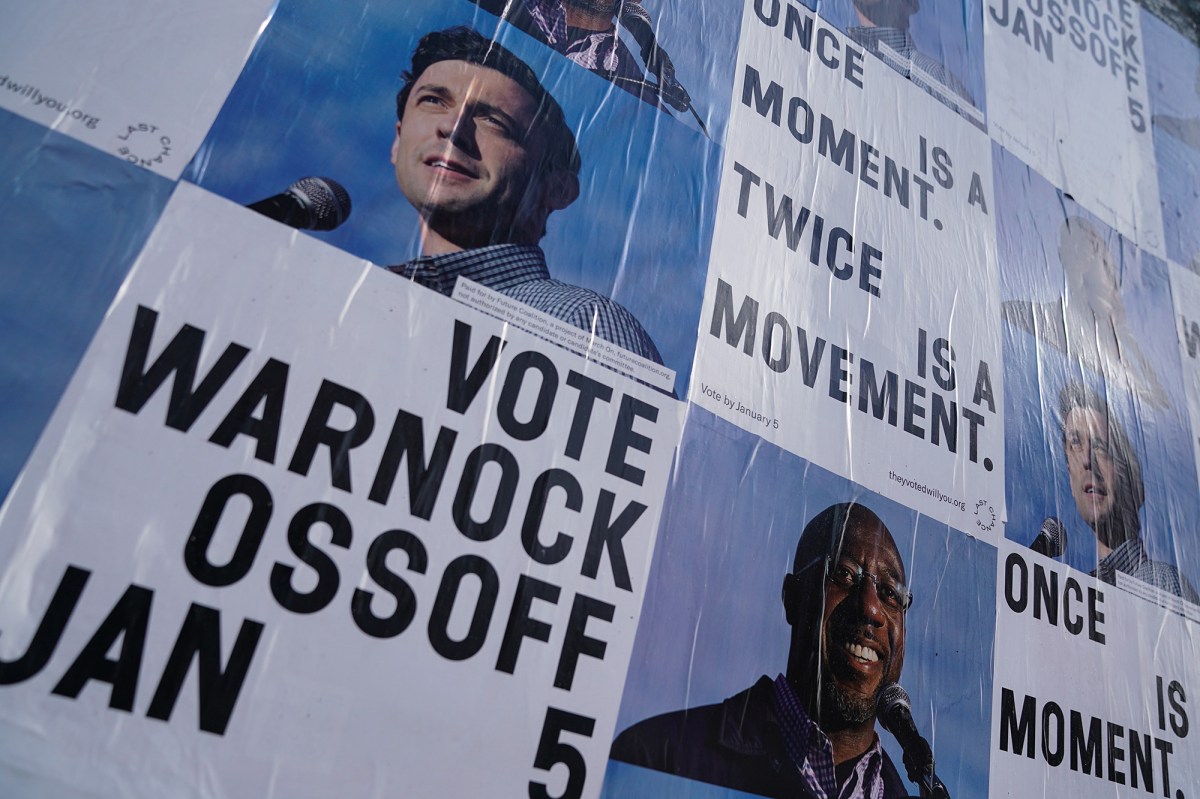 Lessons from Georgia and other commentary 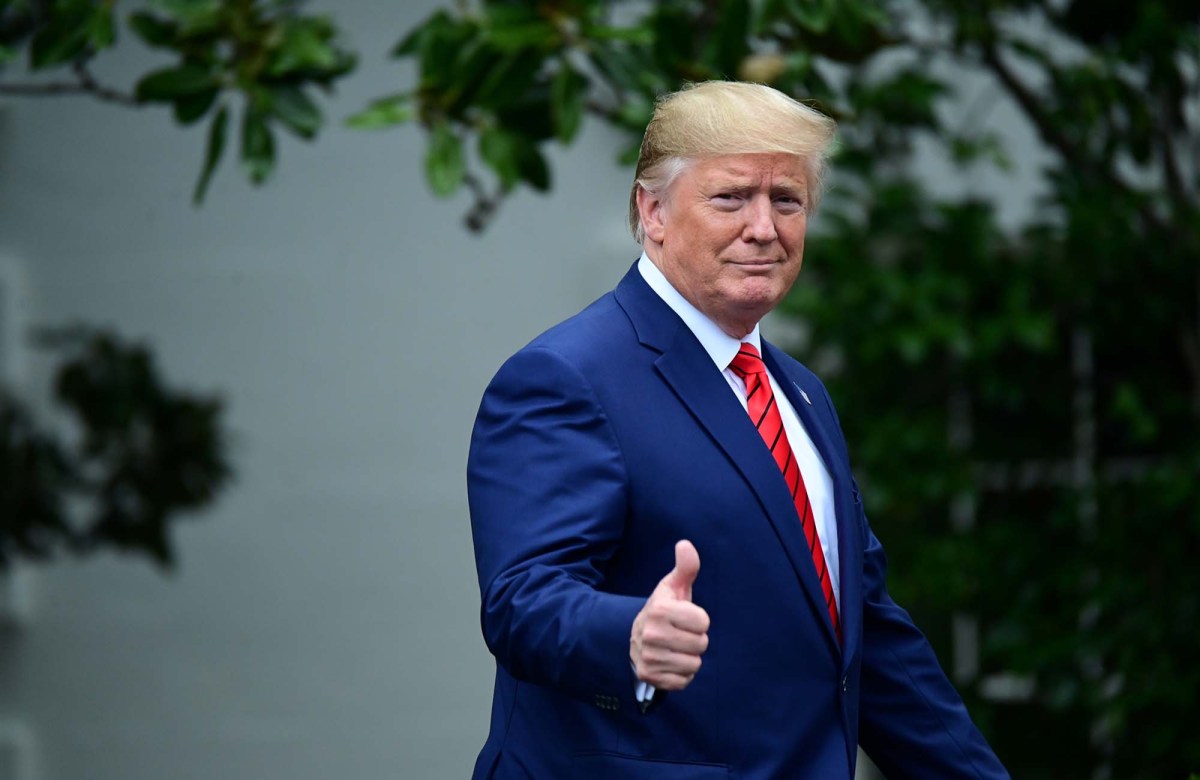 GOP will do fine — with or without Donald Trump