Former Fox News politics editor Chris Stirewalt said that if Republicans cling to their delusions about the 2020 election, they will lose again.

Former Fox News Politics editor Chris Stirewalt told @Acosta that if Republicans don’t get over their 2020 election delusion, they will lose again. pic.twitter.com/R11s8yPgUS

But the truth is that this is a dangerous delusion for Republicans. They are sucking up to their base to try to give them the things that they want. So, in Texas, currently, they have a piece of legislation that wouldn’t do anything. Turnout doesn’t have a partisan opinion. High-turnout elections can favor Republicans and Democrats. Republicans are working on this legislation, doing these audits, doing this other stuff. Why? Because they want to suck up to their base and folks in their base, who think the election was stolen. That doesn’t help Republicans with the voters, who they need.

The Pew Research Center’s recent, comprehensive work on what happened in the 2020 election, how did Republicans lose the election? They got crushed in the suburbs. Joe Biden’s numbers in the suburbs went up by 11 points over Hillary Clinton. It was a big defeat. How does a party that is struggling with embracing vaccines. How does a party that is struggling with how to talk to these very voters, talking about this stuff is toxic. This is a poison and it reinforces the way the Republican Party lost the Senate was by this — these shenanigans, this foolishness in Georgia. Two Senate seats. They lost ’em. They deserve to lose ’em. If they can’t get over this and get through it, they’ll lose, again.

Trump Is Leading Republicans Down The Path Of Failure

By soothing Donald Trump’s ego with the big lie, Republicans are setting themselves up for future defeats in 2022 and 2024. The Republican Party isn’t working to get back the voters that they lost in 2020.

They are spending every day reminding those voters of why they did the right thing when they voted for Joe Biden.

The Republican Party is setting itself up for a massive failure because they are still trying to win 2020 when Democrats are focused on winning 2022 and 2024. 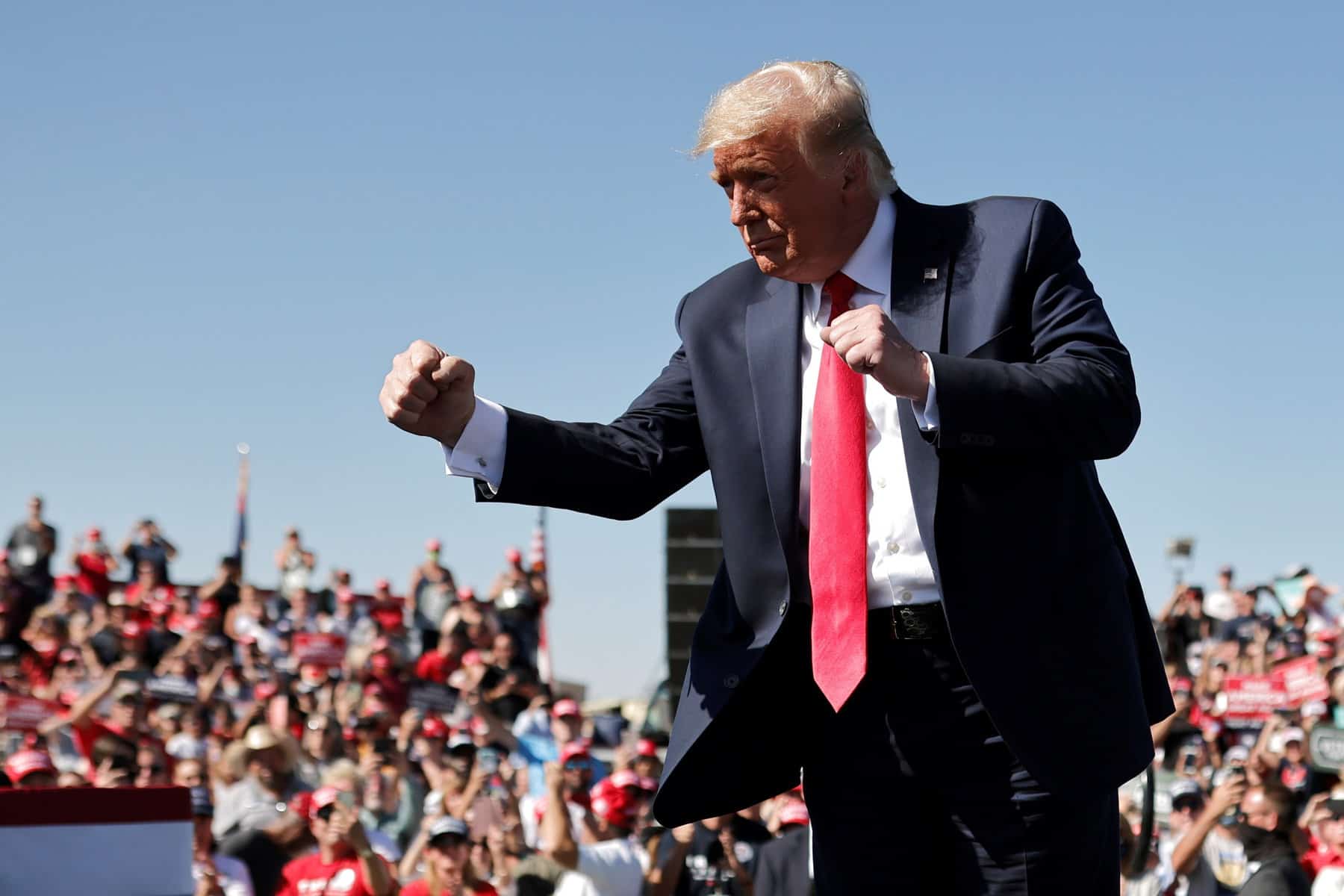 Survey: Two-Thirds of GOP Voters Want Trump to Run for President in 2024 MSNBC’s Claire McCaskill: Once Trump Org. Goes Belly Up, Trump Will Be “Out There Selling Pillows” [VIDEO]