Barack Obama on Monday lamented the GOP’s embrace of ex-President Donald Trump’s election lies, saying the Republican Party has been “cowed into accepting” conspiracy theories that would have been unacceptable previously.

“I think we have to worry when one of our major political parties is willing to embrace a way of thinking about our democracy that would be unrecognizable and unacceptable even five years ago or a decade ago,” the former president told CNN’s Anderson Cooper.

Cooper asked Obama if he’d envisioned how the “dark spirits” on the fringes of the GOP during his presidency would end up taking over the party.

“No. I thought that there were enough guardrails institutionally that even after Trump was elected that you would have the so-called Republican establishment who would say, ‘OK, you know, it’s a problem if the White House doesn’t seem to be concerned about Russian meddling,’ or, ‘It’s a problem if we have a president who’s saying that neo-Nazis marching in Charlottesville, there are good people on both sides.’ That, ‘That’s a little bit beyond the pale.’”

Republicans had been “cowed into accepting” Trump, said Obama, even those who initially condemned him for inciting the U.S. Capitol riot with his election lies.

Israel parliament to vote on new government on Sunday 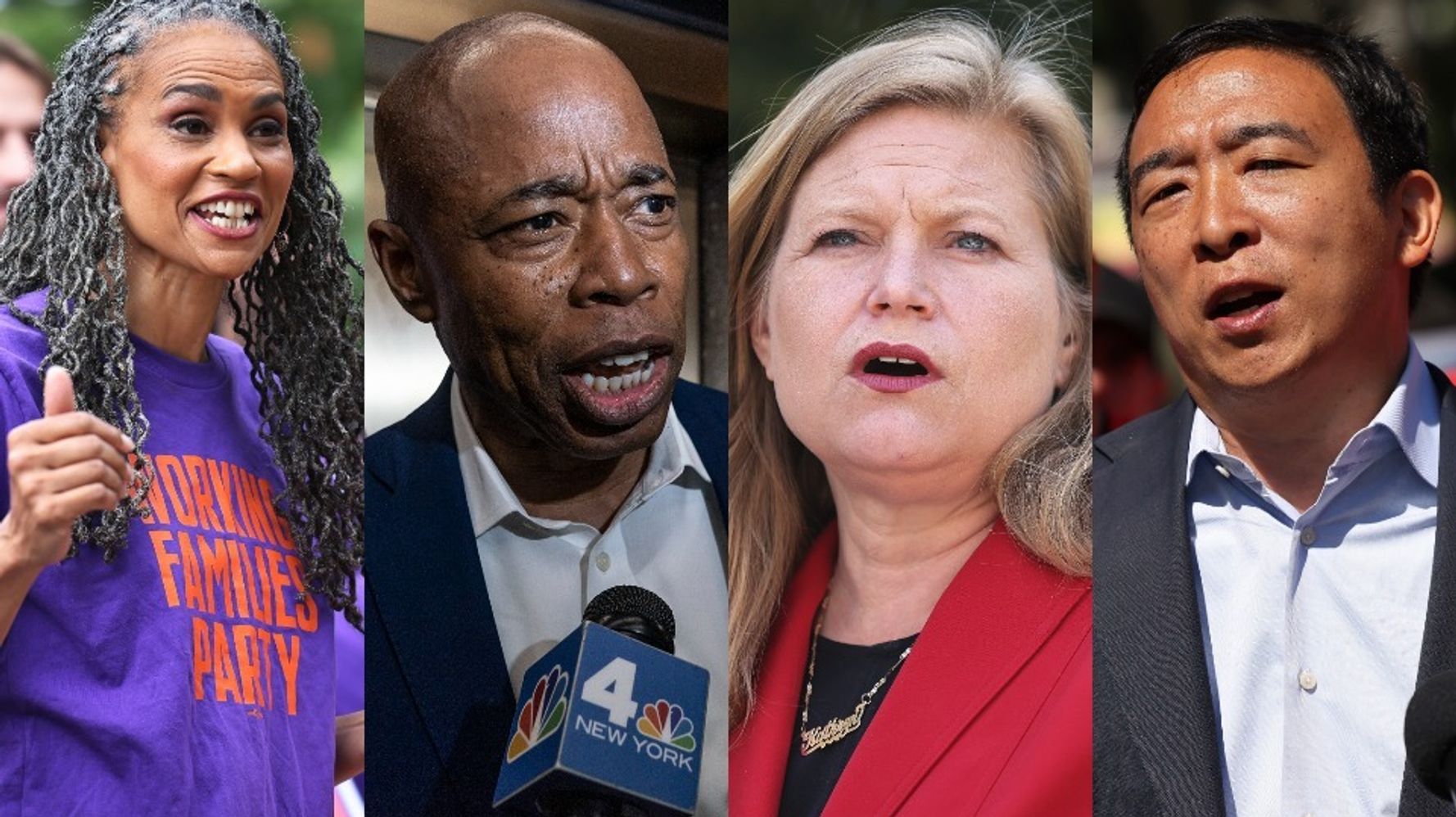 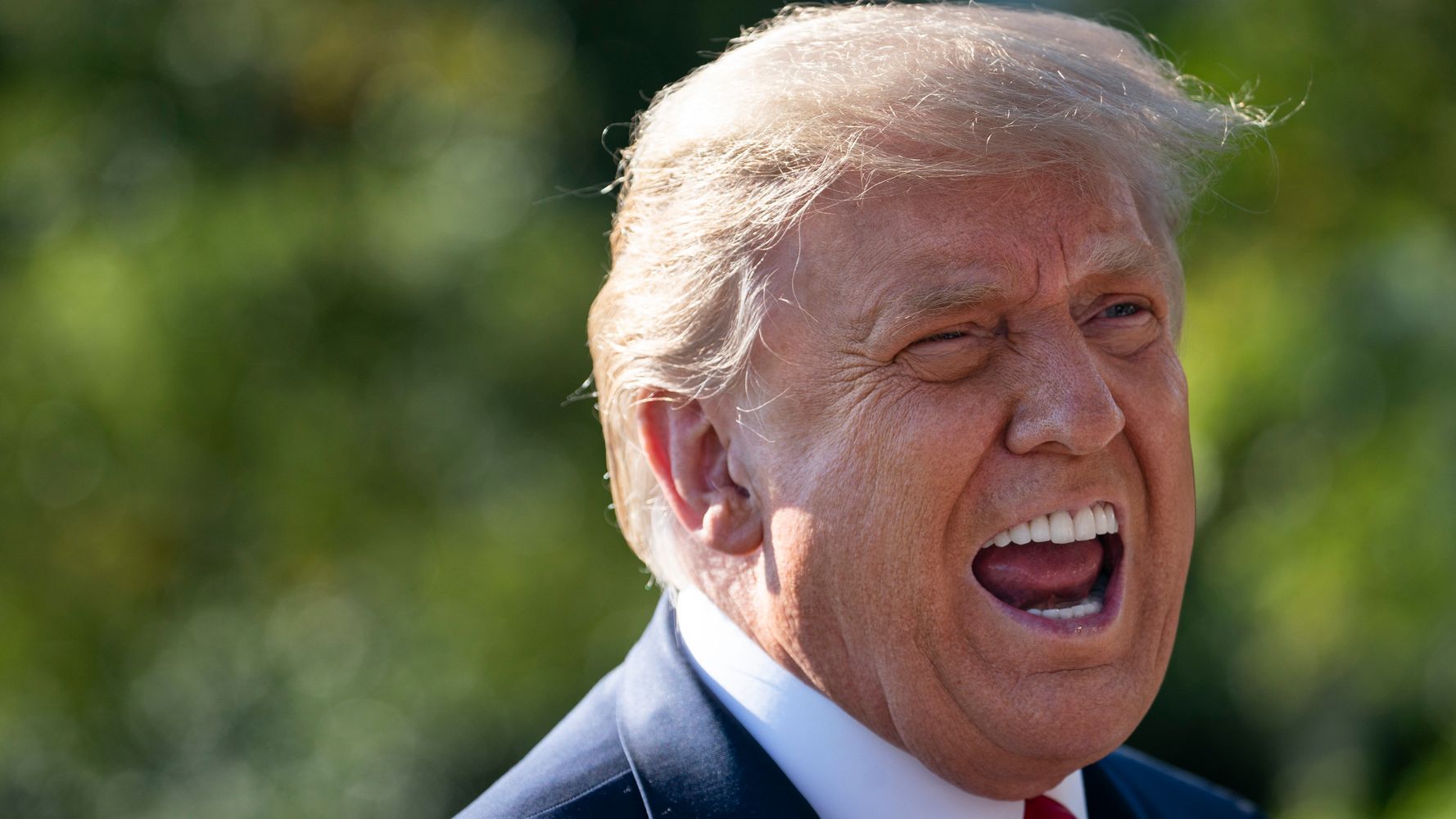 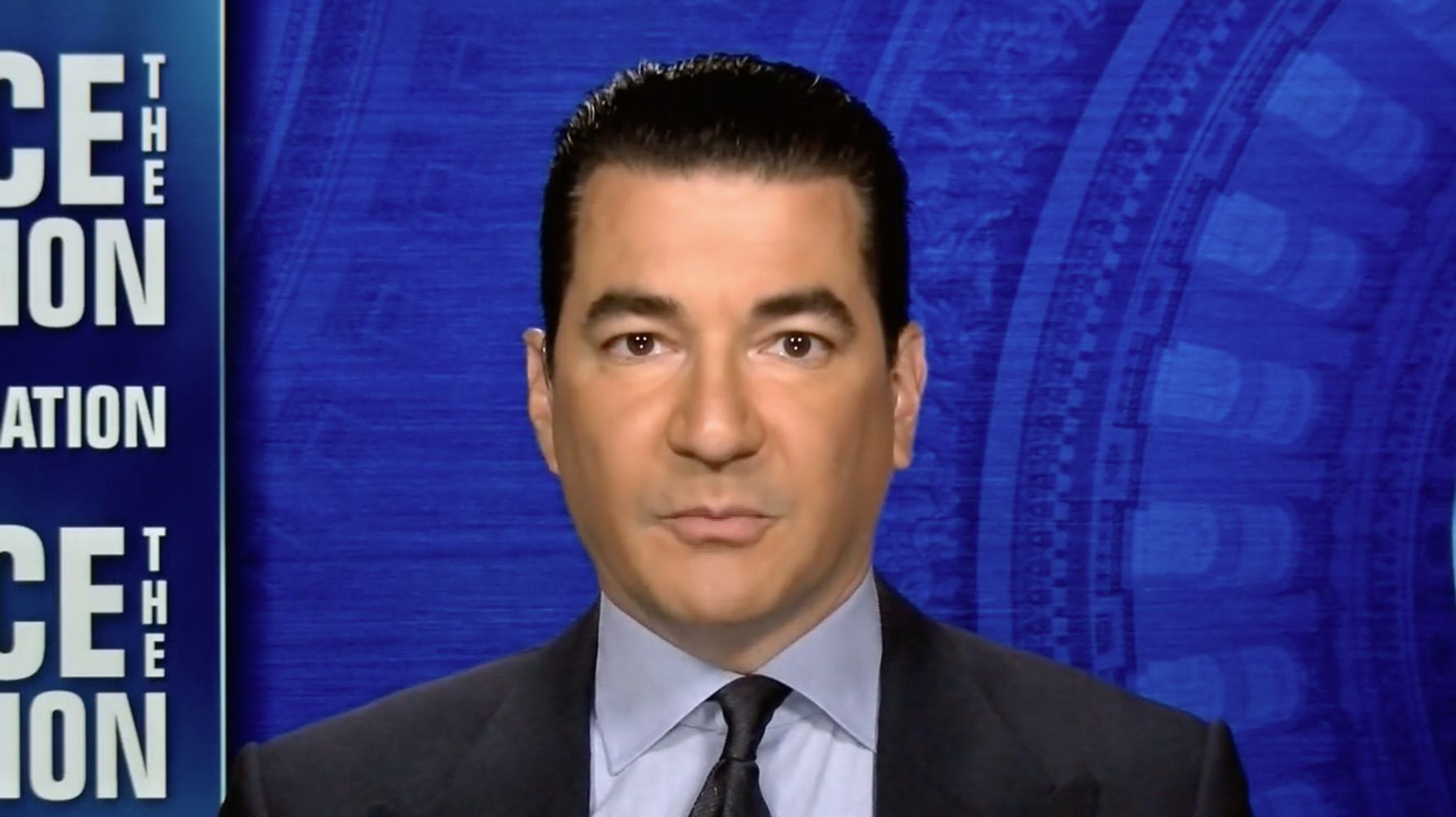