Progressives are starting to remind Joe Biden’s administration that Sen. Joe Manchin (W. Va.) is not the only Democrat who needs minding as infrastructure talks hit a new phase this week.

Biden on Tuesday formally ended negotiations with a top Senate Republican on a package aimed at overhauling the nation’s infrastructure system, turning his attention to a larger bipartisan group of senators that includes moderates like Manchin and Sen. Kyrsten Sinema (D-Ariz.). That group is drafting its own proposal in hopes of reaching an agreement they can then take to the White House.

Progressive senators have so far sat quietly on the sidelines throughout infrastructure negotiations. But they’ve gotten more vocal this week about their priorities — such as investments aimed at electrifying the nation’s vehicles in order to combat climate change — being left out of any eventual deal.

A pair of climate hawks took issue with comments from Biden’s climate adviser Gina McCarthy, who told Politico on Tuesday that some of the administration’s sweeping climate proposals could fall out of the infrastructure package given the realities of a 50-50 Senate.

“An infrastructure package that goes light on climate and clean energy should not count on every Democratic vote,” Sen. Martin Heinrich (D-N.M.) tweeted Wednesday in response to McCarthy’s comments.

McCarthy attempted to clean up her comments on Wednesday, emphasizing that the administration continues to view fighting climate change as a major engine of job creation.

We need to get this done. https://t.co/fOjDXxKXkt

The White House has consistently highlighted the GOP’s lack of support for clean energy infrastructure as a major roadblock to a deal. A White House aide said on Wednesday that senior staffers had reached out to concerned senators.

Even if the Biden administration somehow finds 10 Republican votes needed to pass a bipartisan infrastructure package, which at this moment looks extremely difficult, passing it will also require support from every Senate Democrat.

Progressives were already somewhat disappointed in the climate portions of Biden’s initial infrastructure plan. While it would represent a historic high for spending on clean energy and climate change, it fell far short of what advocates hoped for and what scientists say is necessary to bring the American economy’s carbon emissions to zero.

In a private call HuffPost reported on shortly after the plan’s rollout, McCarthy acknowledged that climate advocates would be disappointed, but said they should still work to “hype” the plan.

“I don’t know if we’re going to meet your expectations on size, but it’s certainly going to be transformational to our economy,” she said.

So far, the complaints have come from lower-profile progressives like Schatz and Heinrich, rather than from the left wing’s leaders in the Senate, Sen. Elizabeth Warren (D-Mass.) and Vermont Sen. Bernie Sanders (I-Vt.). While both have generically suggested Biden should not invest too much time negotiating with Republicans, neither has specifically threatened to withhold their vote for an infrastructure package.

Democrats are moving forward with a special budget process known as reconciliation even as the Biden administration continues to seek GOP votes on infrastructure. Reconciliation will allow Democrats to avoid a filibuster and pass a bill unilaterally on a party-line vote.

But key Democratic moderates like Manchin and Sinema have signaled their preference to exhaust all possible efforts to reach a bipartisan outcome before moving on to reconciliation. So, for the moment, at least, the Biden administration must satisfy the two senators and engage in another round of bipartisan talks if they are to rely on Manchin and Sinema’s votes for Democratic bills in the coming weeks. 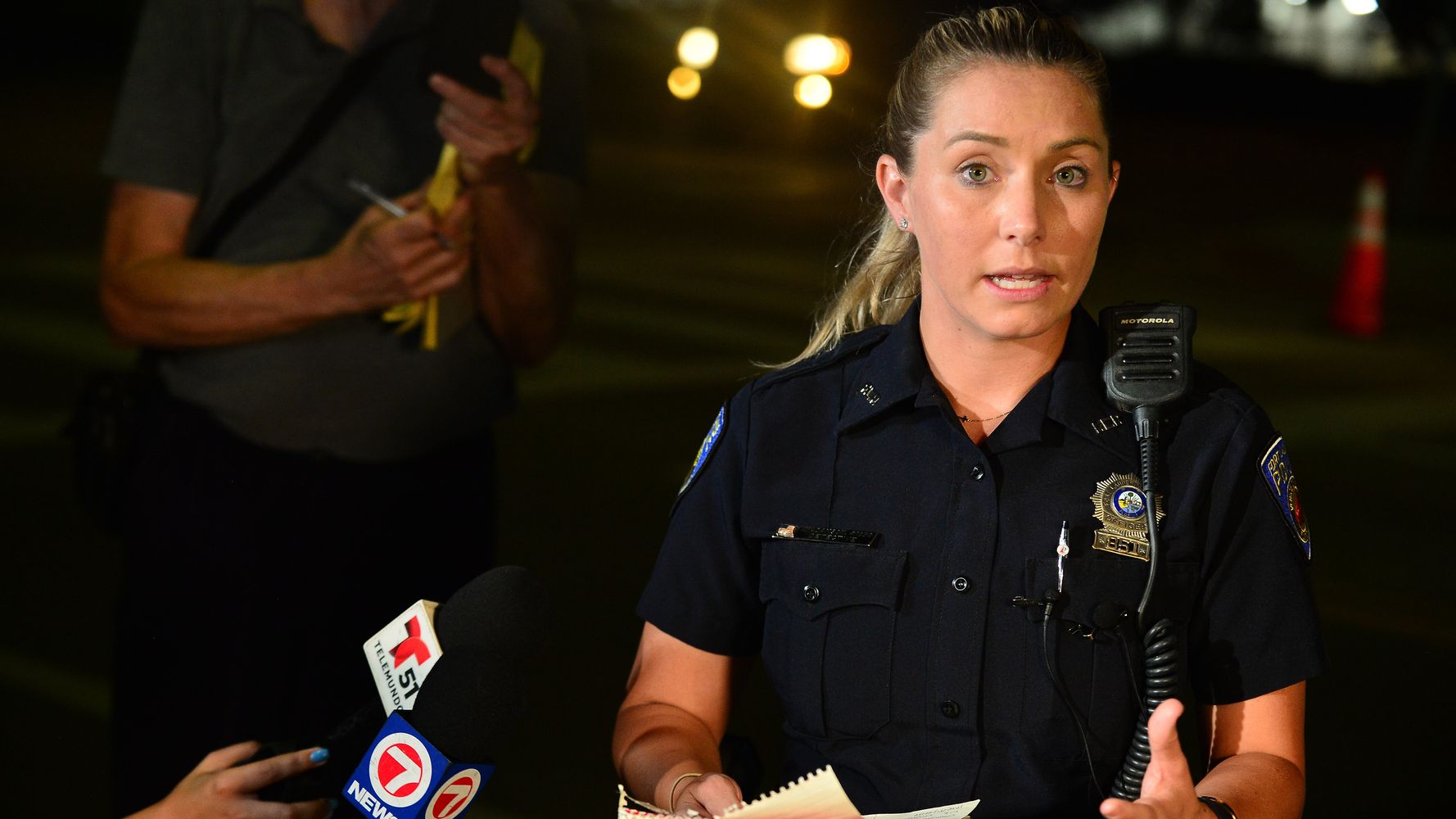