The Department of Justice has charged two men for conspiring to attack the Democratic Party headquarters in Sacramento.

According to a Justice Department release, Ian Benjamin Rogers, 45, and Jarrod Copeland, 37, “began planning to attack targets they associated with Democrats after the 2020 presidential election and sought support from an anti-government militia group,”

The two men plotted to attack the John L. Burton Democratic Headquarters. Rogers told Copeland in January, “I want to blow up a democrat building bad,” adding later that “after the 20th we go to war,” in reference to President Biden’s Inauguration, according to the Justice Department’s release.

45yo Ian Rogers & 37yo Jarrod Copeland “planned to use incendiary devices to attack their targets & hoped their attacks would prompt a movement” per @TheJusticeDept pic.twitter.com/ExVrWoFwZd

Copeland is a former member of the armed forces who was discharged in lieu of a court martial. He later joined the far-right extremist group the “Three Percenters.” He was arrested yesterday. Rogers has been in custody since January.

“The FBI’s highest priority has remained preventing terrorist attacks before they occur, including homegrown plots from domestic violent extremists. As described in the indictment, Ian Rogers and Jarrod Copeland planned an attack using incendiary devices,” the agency said. “The FBI and the Napa County Sheriff’s Office have worked hand-in-hand to uncover this conspiracy and prevent any loss of life.”

“Firebombing your perceived political opponents is illegal and does not nurture the sort of open and vigorous debate that created and supports our constitutional democracy,” she said. “The allegations in the indictment describe despicable conduct. Investigation and prosecution of those who choose violence over discussion is as important as anything else we do to protect our free society.” 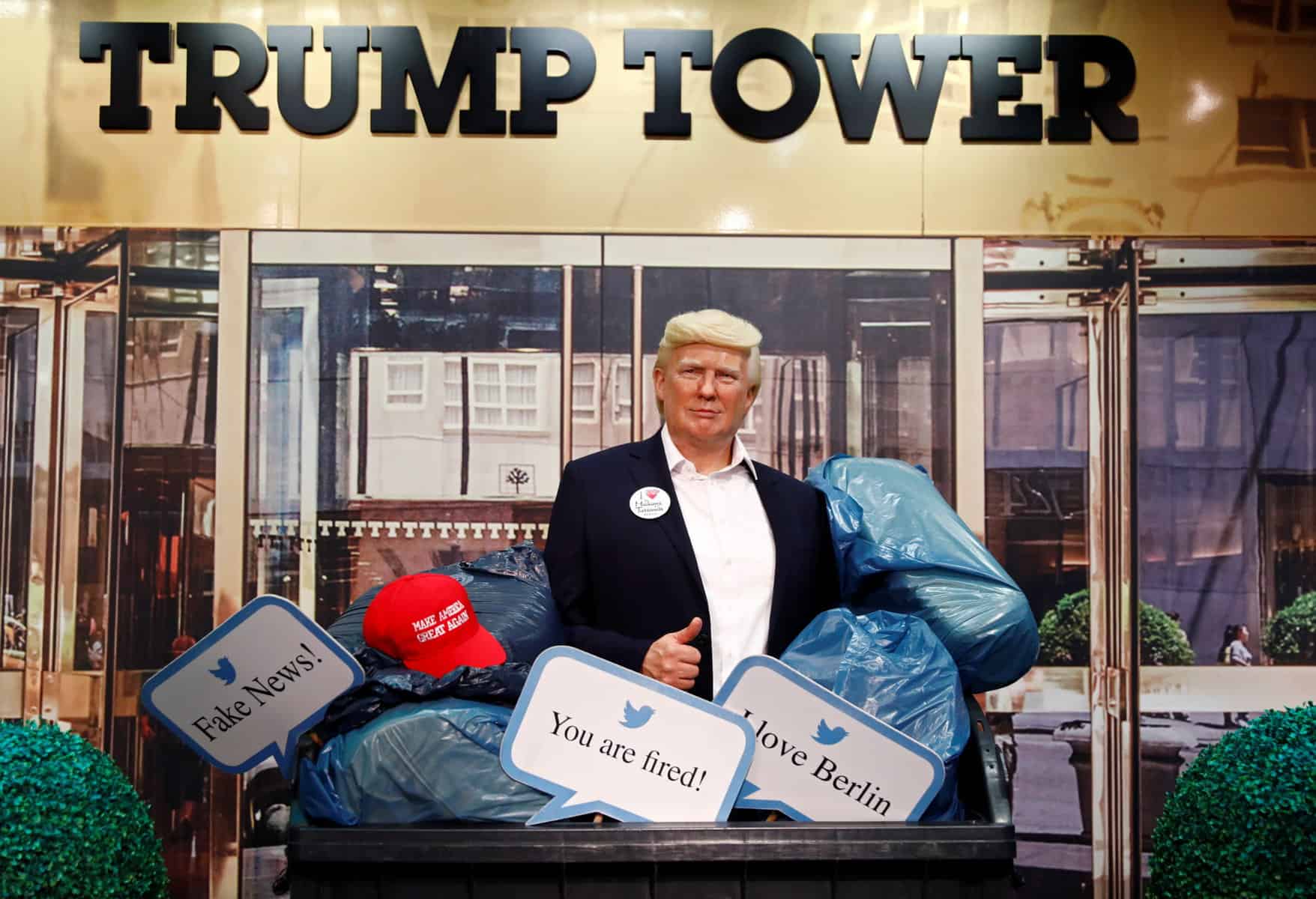