A woman claiming to be a Univision journalist offered praise for Vice President Kamala Harris at a Mexico City news conference on Tuesday, then was denounced by the network as “not part of this media organization.”

The true identity of the woman who gave her name as Maria Fernanda wasn’t clear and the White House said it was investigating. But what was clear is that someone claiming to be a journalist was allowed into a news conference with the vice president and Univision wanted nothing to do with her.

“Let it be clear to everyone that Ms. Maria Fernanda Reyes is not part of this media organization,” Daniel Coronell, Univison’s news president, tweeted.

In Mexico an individual which has no association with @Univision claimed to be a reporter for @UniNoticias in order to ask the @VP a question and to compliment @KamalaHarris. Let it be clear to everyone that Ms. Maria Fernanda Reyes is not part of this media organization https://t.co/edxyzRVlt8

Red flags were raised Tuesday with the supposed journalist’s question to Harris at a news conference following her meeting with Mexico President Andrés Manuel López Obrador.

“Thank you, Madam Vice President,” the woman began after an announcer introduced her as Maria Fernanda of Univision. “For me, it’s an honor because I actually got to vote for the first time as a nationalized citizen. I voted for you.”

She went on to ask Harris what she would “say to these women, those mothers and also women of color on both sides of the border, farmers, many of them who I see every day as a message of hope, but also as what will you do for them in the next coming years?”

Harris thanked her and answered the question, but an uproar quickly followed on Twitter. Actual reporters from outlets like the Los Angeles Times and Real Clear Politics pointed out the unusual nature of the praise that preceded the question.

Not sure I’ve ever seen a reporter tell a politician that she voted for her, as a Univision reporter just did during the Kamala Harris news conference before asking a question.

Univision reporter prefaces her question to Vice President Harris by saying “for me, it’s an honor because I actually got to vote for the first time as a nationalized citizen, and I voted for you.”

Thank you for bringing this to our attention. We are looking into this. https://t.co/5gVsyOoudr

As if the whole situation could not get more bizarre, Univision does have a reporter named Maria Fernanda Lopez. That reporter, who appears to be based in Miami, tweeted on Tuesday night that she was not in Mexico at the time and is not the person who made the “unethical comment” to the vice president.

I am Maria Fernanda LOPEZ,as stated by our News Director @DCoronell it was a misunderstanding.I have never traveled to Mexico, I was in a Miami during the incident where Maria Fernanda REYES claimed to be a reporter of @UniNoticias asked @KamalaHarris saying an unethical comment https://t.co/YUZFIWIqPF

In response to HuffPost’s request for further comment, Univision replied: “The person is in no way affiliated with Univision.” 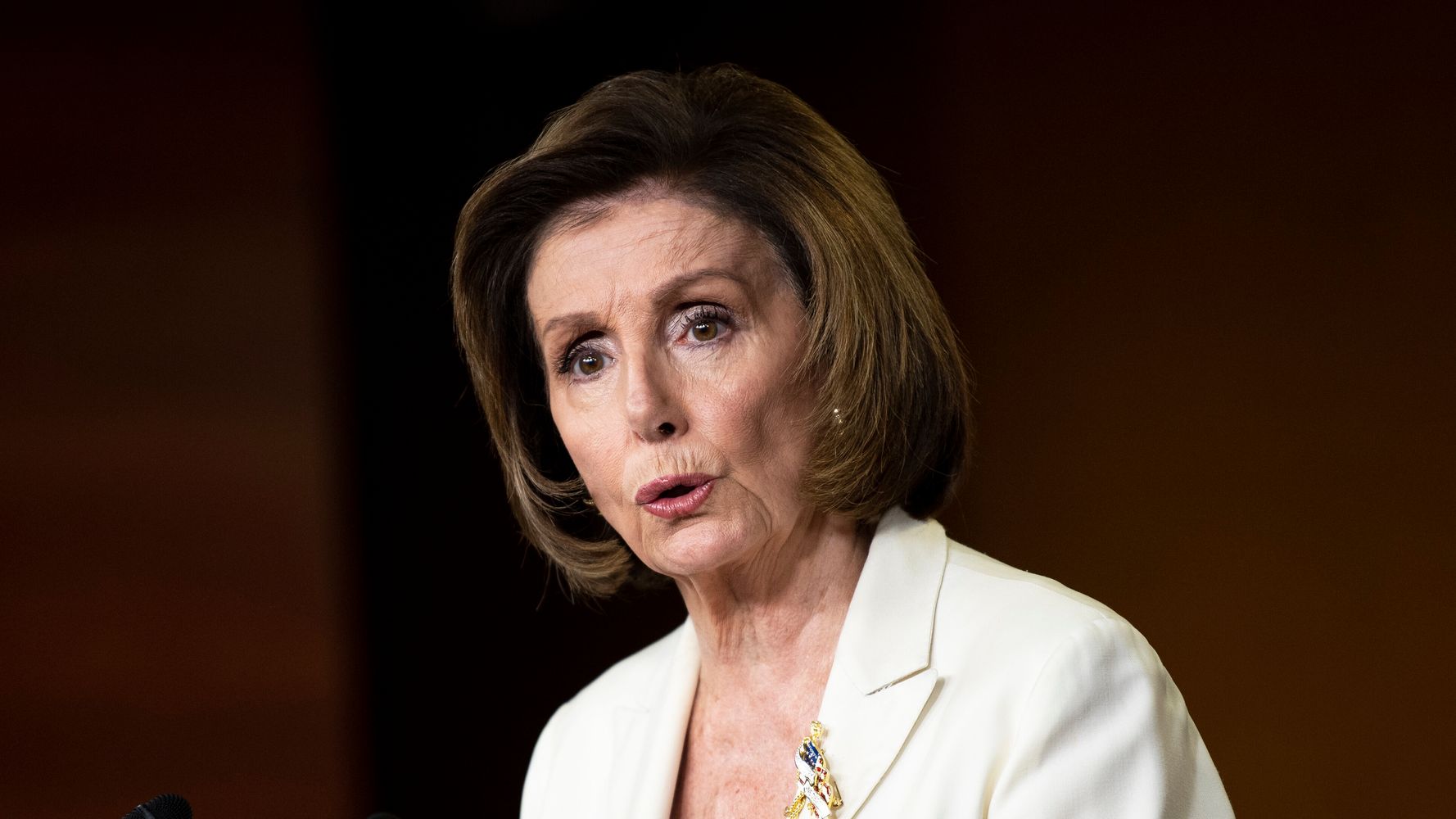 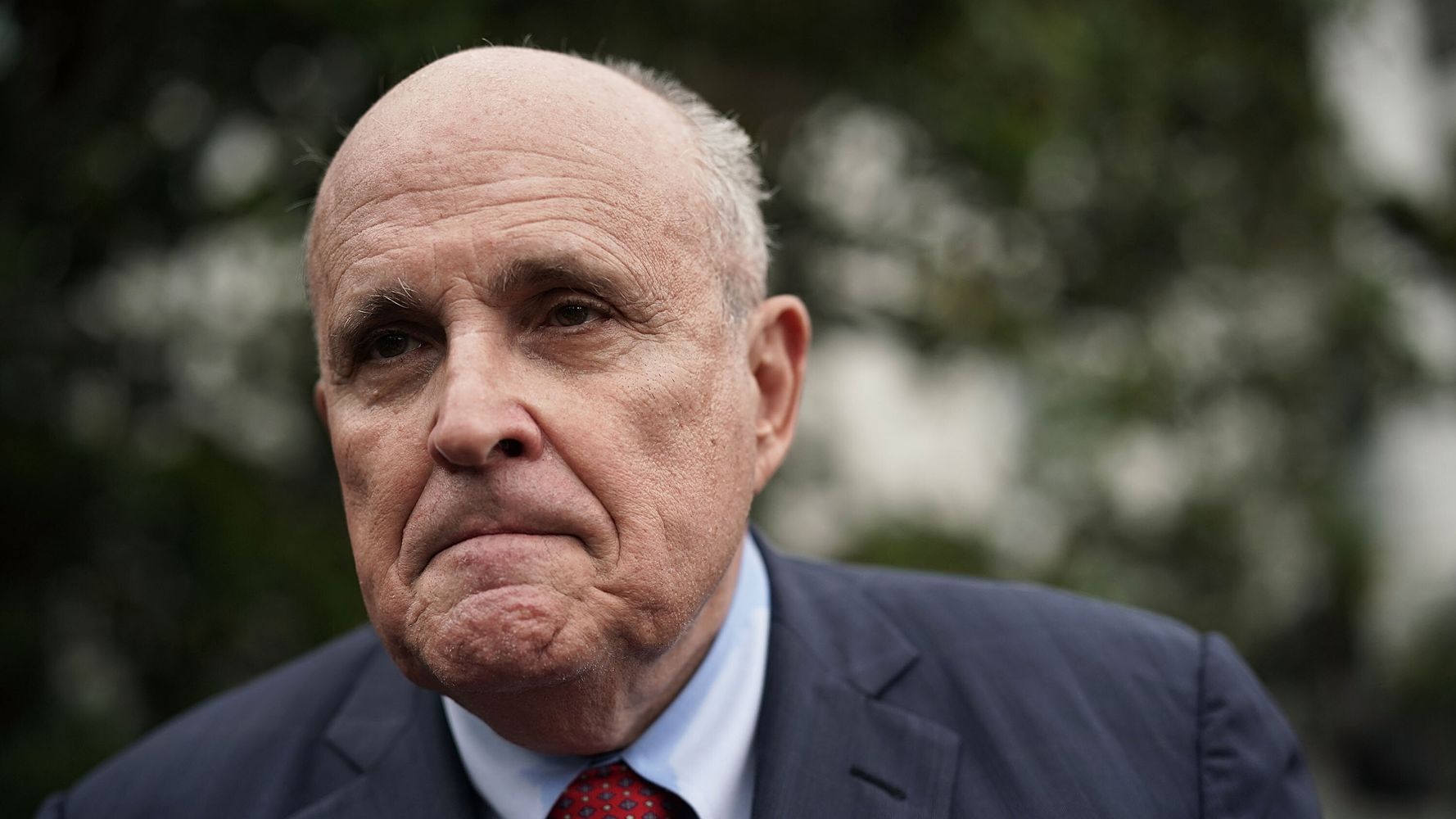 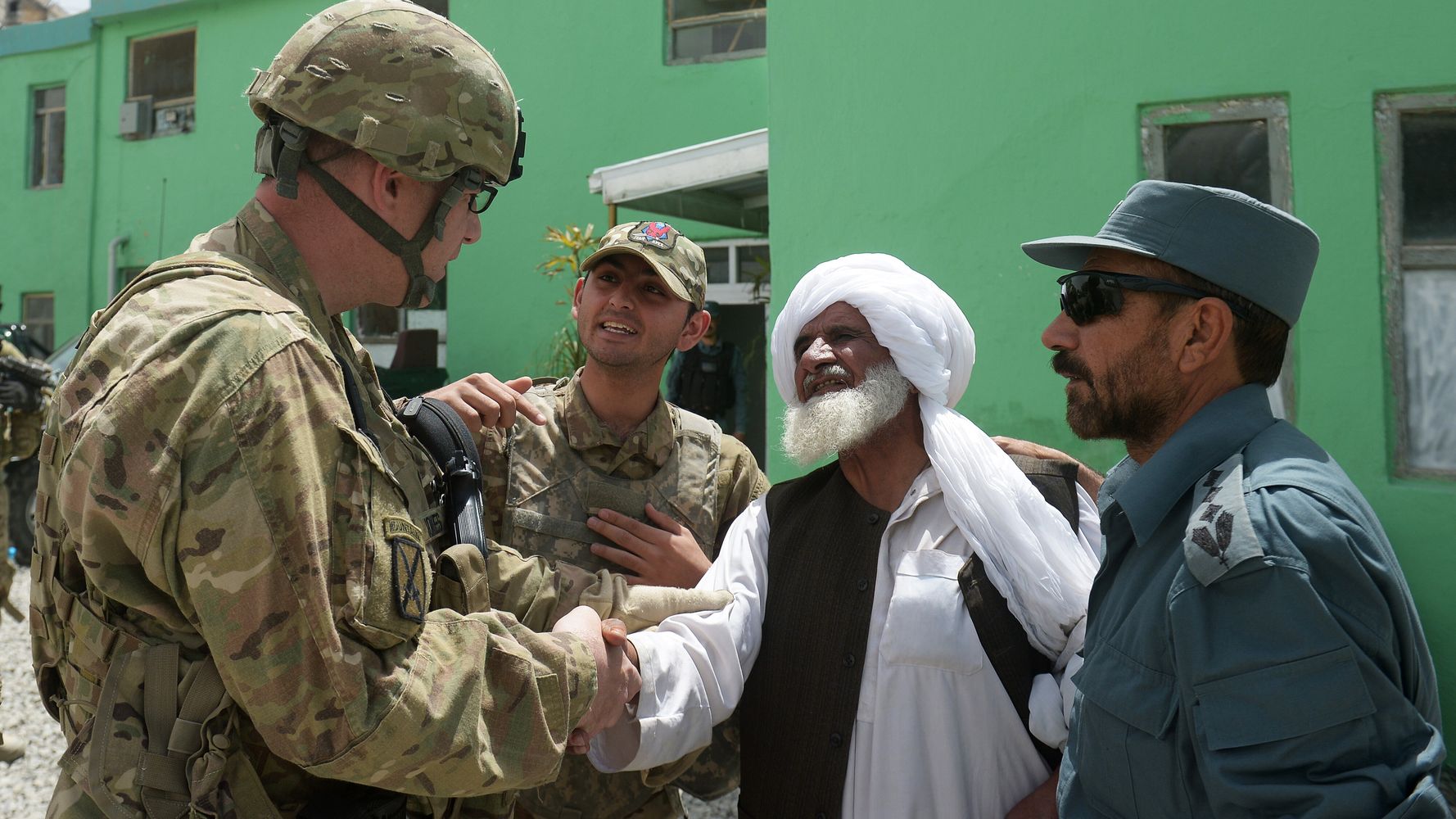 Biden Administration To Relocate Afghans Who Assisted U.S. Troops During The War 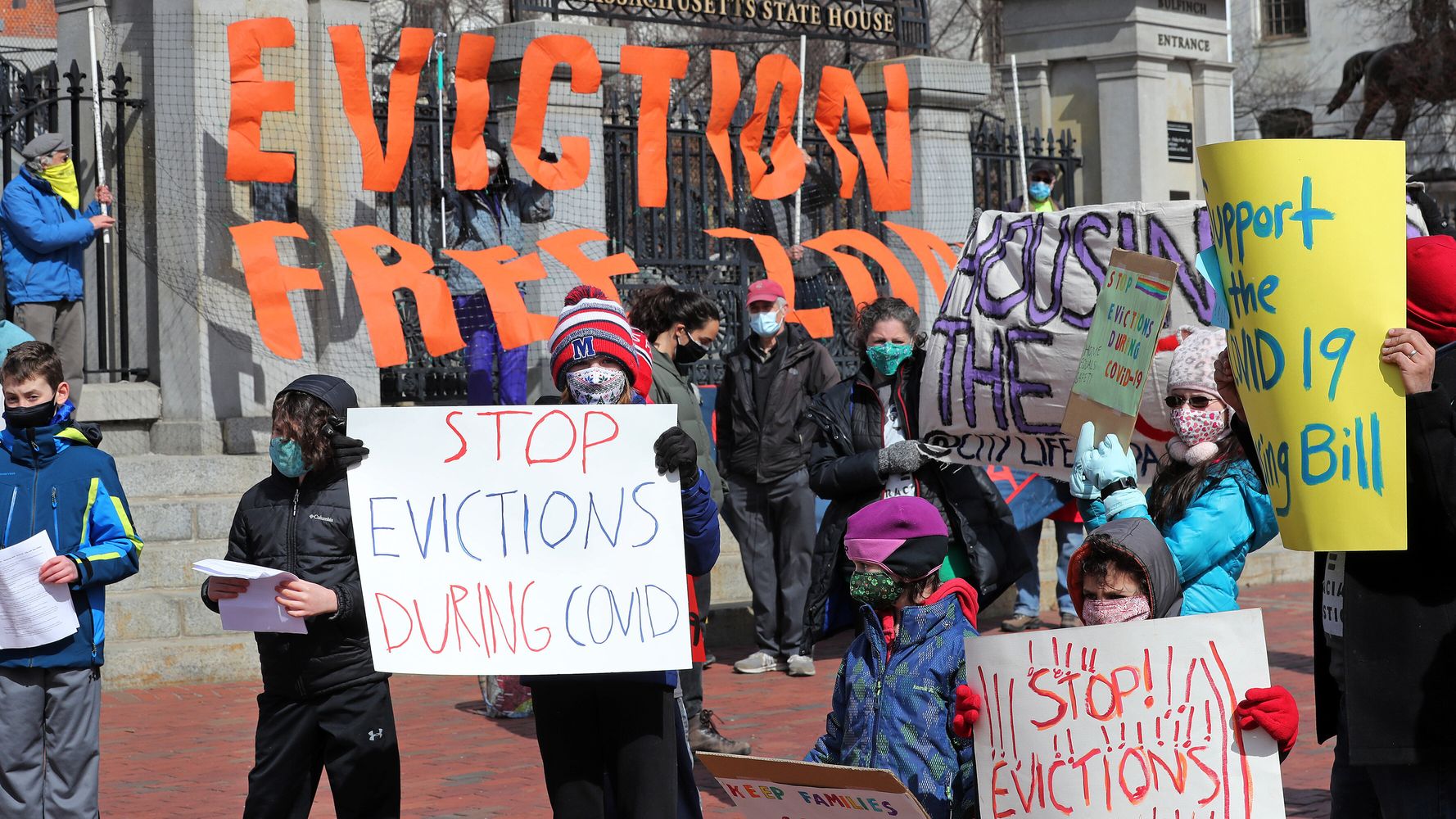 Windows 11 is here: Everything you need to know
27 mins ago

Samuel L. Jackson will get an Oscar this year. Here’s who the academy is honoring
35 mins ago