The epic housing shortage that began before the pandemic and then was exacerbated by it may finally be starting to ease up.

More supply is suddenly coming on the market, which will certainly help frustrated buyers and could, in the longer term, take some of the heat out of home prices.

“Although there’s still a significant shortage of homes for sale and home prices just hit a new high, our June data report shows good news on the horizon for buyers,” said Realtor.comsenior economist George Ratiu. “Inventory declines improved over the steep drops seen earlier in the pandemic as sellers stepped back into the market in a variety of price ranges across the country.”

The jump in inventory is surprising, because new listings historically fall between May and June, following the busy spring market. Today’s housing market, however, isn’t following the usual rules, since the pandemic created unprecedented sudden demand for larger suburban homes.

“The improvement we saw in new listings growth from May to June shows sellers are entering the market historically later in the season, which could mean we’ll see home buying continue into the fall as buyers jump at new opportunities,” added Ratiu.

The unexpected new supply is certainly welcome news for homebuyers, many of whom have been sidelined in bidding wars, but the market is still extremely lean. The inventory of homes for sale was down 43.1% year over year at the end of May, representing 415,000 fewer homes for sale on a typical day in June. That is, however, an improvement from the more than 50% declines seen in March, April and May. New listings, again, were higher, but still well below the pre-pandemic average for June.

Still, the new supply is giving some frustrated buyers more to choose from. In Washington, D.C., where the market is extraordinarily tight, it has been common to see most listings sell within a week or two for well over asking price. New listings were up 36% in June from a year ago, but total supply is still down 9%.

“What I’m seeing is the market is easing ever so slightly,” said Jennifer Myers, founder and owner of Dwell Real Estate Brokerage. “That means that more people are going under contract for their next home, which in turn means more listings are coming up because those people are now able to sell their current home. Little hinges swing big doors, as they say.”

In the Dallas-Fort Worth market, which has seen major demand recently from California transplants, new listings actually fell 5% in June and total supply is down 59% from a year ago. Still, the month’s supply, which is a calculation involving how much is selling compared with how much is for sale, did rise slightly.

“Yes, but not by too much,” said Laura Barnett with Re/Max DFW Association. “But it typically goes down after July. The demand goes down a bit as well for suburban areas that focus on the school year. But since this is a strange year, I am not sure what will happen.”

Cities seeing the largest increase in new listings are mostly in the Midwest. Milwaukee, with a 45% increase; Cleveland, with 38%; and Columbus, Ohio, with 26%, top the list. As an outlier, San Jose, California, one of the priciest markets in the nation, saw new listings spike 41%. Phoenix, which had very strong pandemic-induced demand from Northeast transplants, saw new listings up 28%.

On the flip side, Miami, which was probably the most popular destination for New York transplants in the last year, saw new listings decline 8%. Other Southern cities, such as Raleigh, North Carolina, and Nashville, Tennessee, also saw sizeable declines.

If more homes continue to come on the market, along with a steady increase in new construction, the housing boom will slowly pull back. It is unlikely, however, to decline sharply, or “bust,” simply due to favorable demographics and still historically low mortgage rates.

“If these trends persist, inventory declines and price growth may continue to moderate as the housing market returns to a more normal pace of activity heading into the second half of 2021,” Ratiu said. 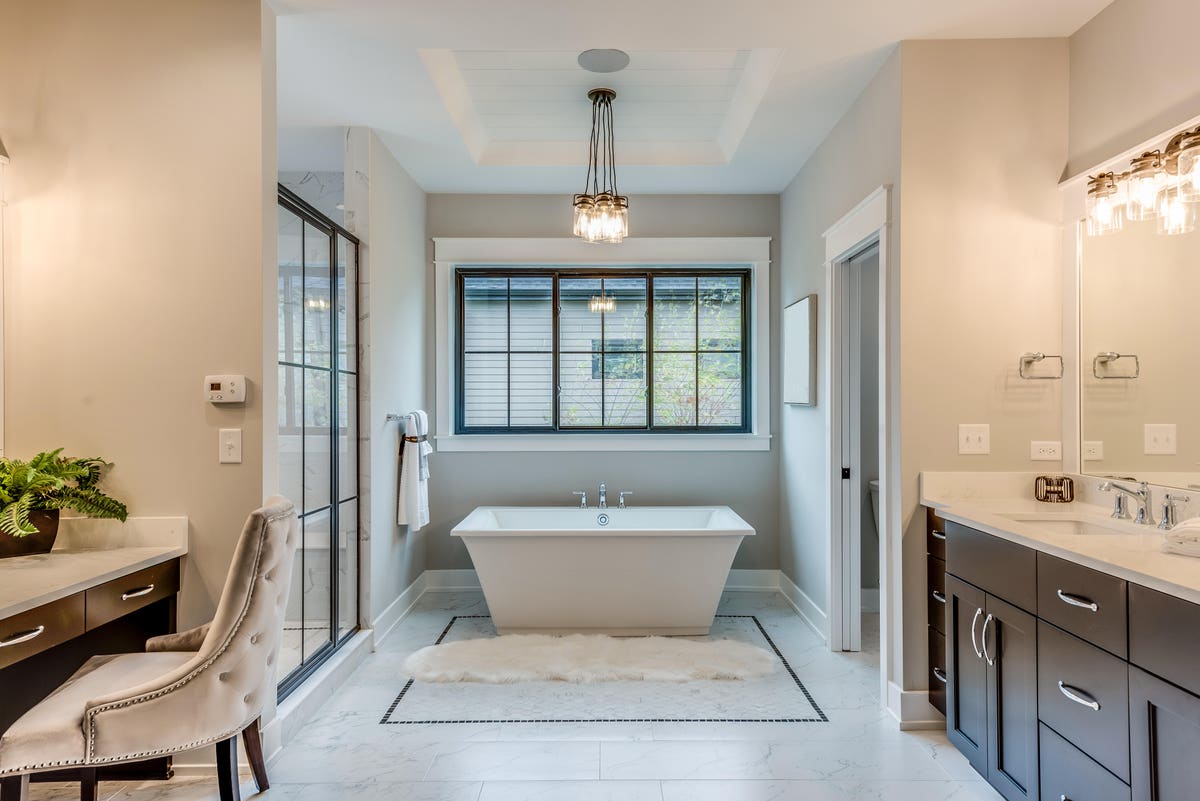 Kitchen And Bath Remodels Up During COVID-19 Restrictions 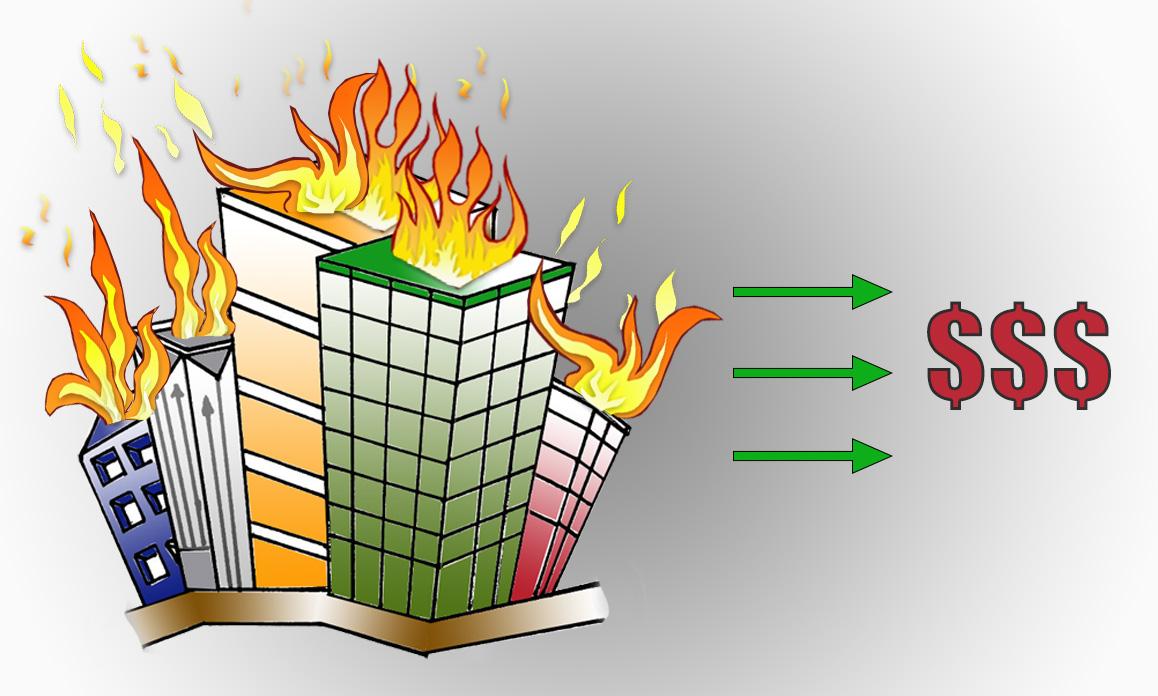 Can A Lender Use A Routine Closing Document To Change A Ground Lease?

I want to move to New York after college graduation. Can I afford it?