To allow households to save more money, lenders will no longer be required to pay the government-sponsored enterprises a 50-basis point fee when they deliver refinanced mortgages.

The extra charge was designed to cover losses projected as a result of the pandemic. However, the success of Covid-19 policies reduced the impact of the outbreak and were effective enough to warrant an early conclusion of the adverse market refinance fee. FHFA’s expectation is that those lenders who were charging borrowers the fee will pass cost savings back to borrowers.

The vast majority of Fannie Mae and Freddie Mac borrowers have successfully exited Covid-19 forbearance. In April, only 2% of single-family mortgages guaranteed by the Enterprises remained in forbearance, down from a high of about 5% in May 2020.

When plans for the fee were announced last August, Vince Malta, the former president of the National Association of Realtors, stated: “This is very disappointing, and the absolute wrong policy at the wrong time. This fee could cost homeowners thousands of dollars, which will destabilize the market and take away opportunity.”

He said, “The fee had often resulted in an increase of one-eighth percentage point in rate, which was enough to siphon $20 per month in potential savings out of the pockets of borrowers with a $300,000 loan.”

McBride added, “The justification for the fee when it was sprung on the market was that it was necessary to pay for the costs of forbearance and pandemic-related payment relief incurred by Fannie Mae and Freddie Mac. But the homeowners punished were those that weren’t high risk, weren’t in need of forbearance or payment relief and were in fact reducing their risk to the mortgage finance marketplace by reducing their rates and monthly payments. It never passed the smell test to begin with.”

The Mortgage Bankers Association released a statement by Bob Broeksmit, the MBA’s president and CEO, praising the FHFA announcement:

“MBA applauds acting director Sandra Thompson’s decision to eliminate the adverse market refinance fee. We have called on FHFA to rescind this policy and appreciate that they have reviewed the data and been responsive to our request. With less than 2% of GSE loans in forbearance and continued home price appreciation resulting in significant borrower equity, there is no need for the fee.”

He added, “We look forward to continuing to work with FHFA and other stakeholders, including Congress, on ways to continue to protect homeowners and taxpayers while ensuring a liquid, well-regulated mortgage market.”

Holden Lewis, home and mortgage specialist at NerdWallet, said eliminating the fee is good news for homeowners who were on the fence about refinancing.

“It will result in a drop of about one-eighth of a percentage point in interest rates for refinanced mortgages,” said Lewis. “That could be enough to tip some homeowners in favor of refinancing.”

He added, “The Federal Housing Finance Agency announced this just as fixed mortgage rates have fallen to their lowest levels since February. This is excellent timing, and you don’t often salute a government agency for having good timing.” 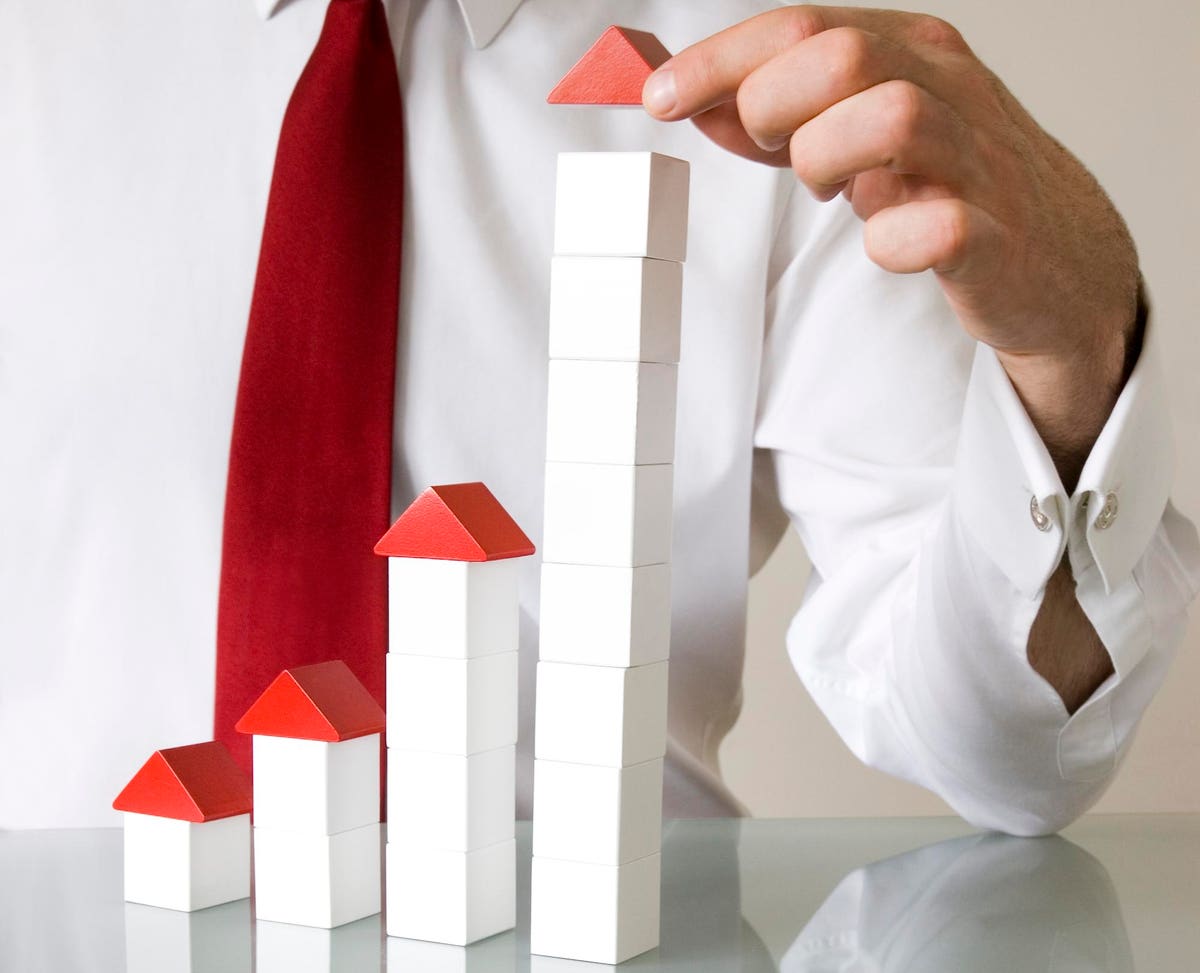 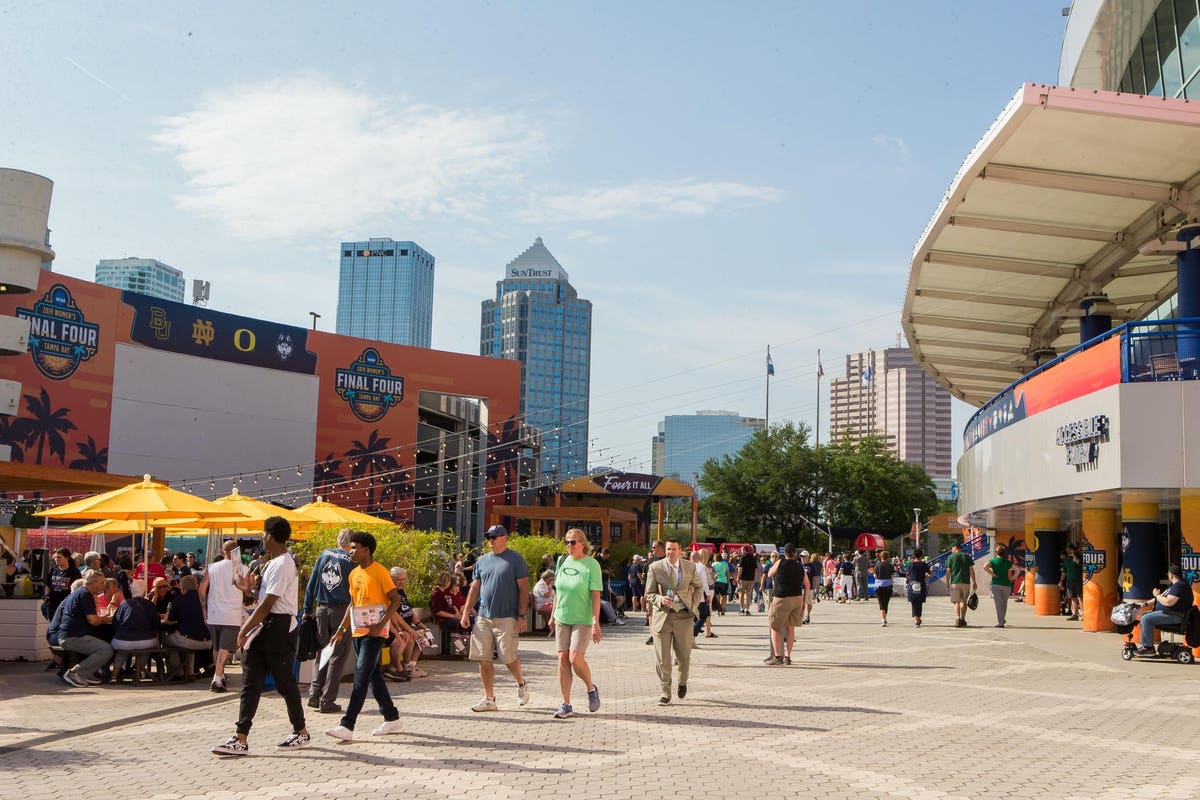 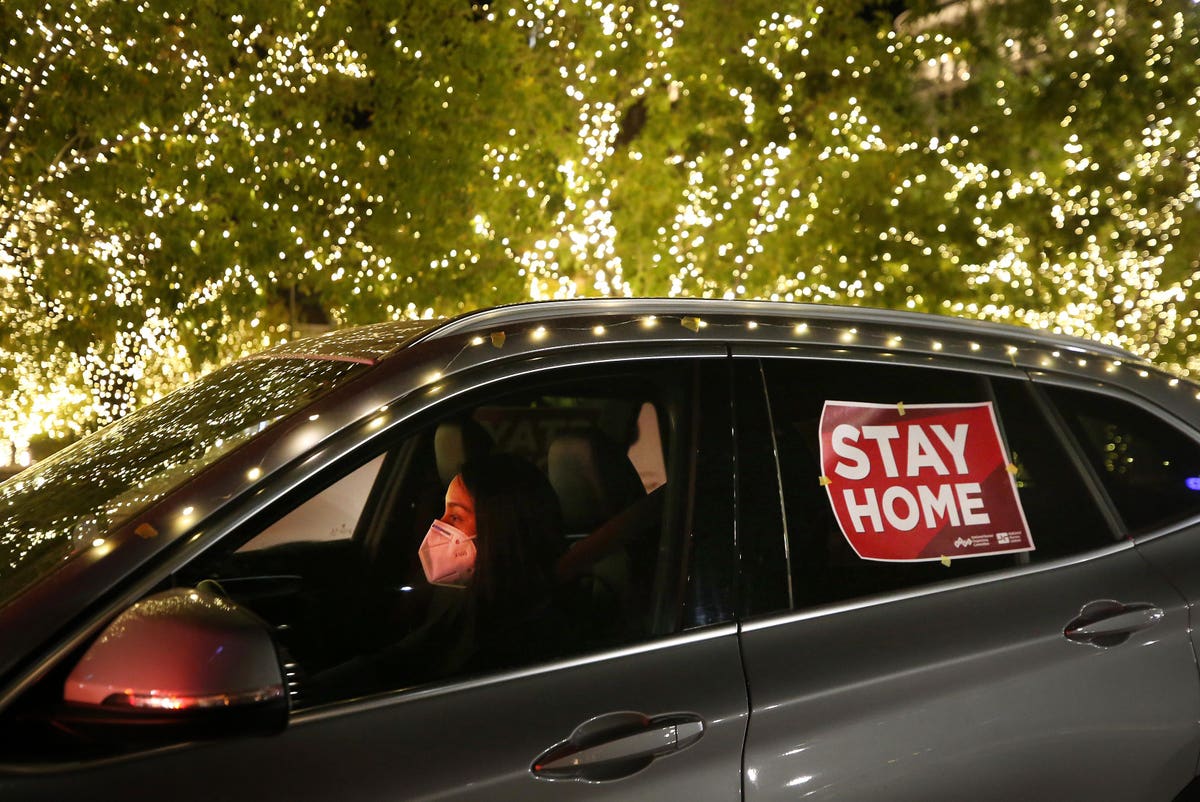 After Months Of House Arrest, Here’s What Homebuyers Want, And What Changes The Game For Builders Beyond 2021 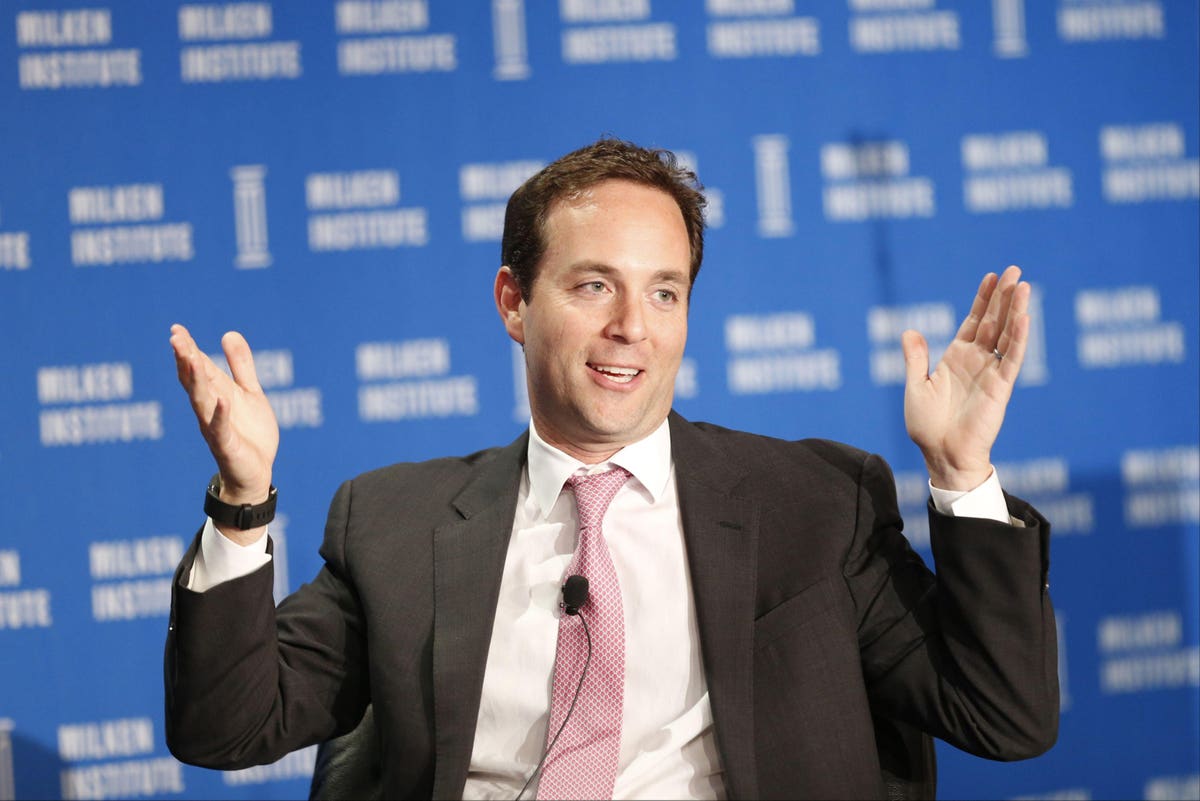 Zillow Cofounder Pays 30% Over Zestimate For Los Angeles Home, Days After A $350M IPO For His Latest Startup