Gas prices are displayed at a Chevron station on June 14, 2021 in Los Angeles, California.

Prices are rising for a wide array of goods and services as the U.S. confronts a level of inflation not seen in decades. Labor shortages, supply chain disruptions, and exploding demand as the pandemic wanes are all adding to pricing pressures. The situation is making it even harder to get by in America’s most expensive states, causing worries for consumers and companies alike.

Companies like to do business in states with a low cost of living, which can be attractive to workers and customers. CNBC’s annual America’s Top States for Business study considers cost of living as a factor in competitiveness, scoring states based on an index of prices for basic items. It is among our ten categories of competitiveness.

We score all 50 states based on an index of items from groceries to housing. Some states keep costs low and are appealing in a new era of pandemic-triggered migration. But not all.

The following are the ten states that were the most expensive to live in last year. We look at where prices have been heading in the volatile first half of this year versus one year ago, according to the U.S. Bureau of Labor Statistics. Also listed are average prices for selected items, based on the 2020 Average Cost of Living Index by the Council for Community and Economic Research, C2ER.

A ‘For Sale’ sign is displayed outside of a house in Oradell, New Jersey.

While prices in Northern New Jersey can seem like a bargain compared to those across the Hudson River in New York, they don’t look nearly as good when you compare them to the rest of the country. A four-bedroom house in Bergen County will cost more than three times what it would cost in Kalamazoo, Michigan.

America’s smallest state has some big costs, like energy. In Providence, expect to pay nearly three times what you would pay in New Orleans to heat and cool your home. And a yoga class in Rhode Island will set you back roughly twice what it would in Anniston, Alabama.

A paramedic wearing personal protection equipment (PPE), tends to a 10-month-old boy with fever while riding by ambulance with the infant’s mother to Stamford Hospital on April 04, 2020 in Stamford, Connecticut.

The Nutmeg State has some of the highest prescription drug prices in the country. C2ER researchers found insulin costing roughly twice as much in Stamford, Connecticut as it does in parts of Tennessee. And a visit to the doctor costs nearly twice what it would in Tupelo, Mississippi.

Mic’Kale Smith, who works as a security guard but has had to take time off to care for her son during the coronavirus disease (COVID-19) outbreak, wears a face mask as she shops with her son Da’Mier at the Tiger Market in Oxon Hill, Maryland, May 20, 2020.

The Old Line State can’t seem to hold the line on prices. A new home in Bethesda, Maryland, will cost roughly three times what you would pay in Jefferson City, Missouri. And get ready for some sticker shock at the grocery store, where you will pay twice the price for a loaf of bread as you would in St. Paul, Minnesota.

Residents of the Last Frontier face unique challenges, confronted with extreme weather, long winter nights, and some truly astronomical Alaska living costs. In Fairbanks, expect to pay more than five times the energy bill you would pay in Oklahoma City. Even a can of tuna will cost you nearly twice what it would in Fort Wayne, Indiana.

Johnny D’agostina digs into a pizza outside Quattro restaurant on Hanover Street in the North End neighborhood of Boston, MA on June 11, 2020.

Food prices in the Massachusetts are almost high enough to spark a revolution. A dozen eggs in Boston will cost twice as much as it would in Joplin, Missouri. You’ll pay around 25% more for a pizza than you would in Burlington, North Carolina. And your apartment rent will be about four times what it would be in Monroe, Louisiana.

Stumptown Coffee Roasters is shown on display in the SE Division Street location in Portland, Oregon.

Oregonians love their coffee, and at these prices, they had better. It is more than 40% more expensive in Portland, Oregon, than it is in Portage, Michigan. Expect your monthly house payment to be about twice what it would be if you lived in Enid, Oklahoma.

Roughly 75% of the nation’s leafy green vegetables are grown in California, yet a head of lettuce costs about 30% more in San Francisco than it does in Fayetteville, Arkansas. California produces more milk than any other state, yet it costs nearly 50% more here than in Arizona. The Golden State lives up to its name when it comes to prices, including the highest gasoline taxes in the country, according to the American Petroleum Institute.

If you can make it here, you’ll make it anywhere, because almost every place else is cheaper to live than New York. The average home price in Manhattan — $2.2 million based on 2020 figures — is easily the nation’s highest, and more than ten times the price in Brownsville, Texas. Even upstate in Albany you’ll pay twice what you would pay in Brownsville. And it’s not just housing. A box of corn flakes will cost you twice what it would in Winston-Salem, North Carolina.

A trip to the supermarket in Honolulu is practically an exercise in high finance. Expect to pay more than $5 for a loaf of bread, or twice what it would cost in parts of Kansas. A five-pound sack of potatoes will cost you four times what it costs in Kokomo, Indiana. Home prices are through the roof, and so is basic maintenance, like getting your washing machine repaired. That will cost more than twice what it would in McAllen, Texas. There may be no more breathtaking a place than the Aloha State, but prices in Hawaii, America’s most expensive state, will take your breath away, too. 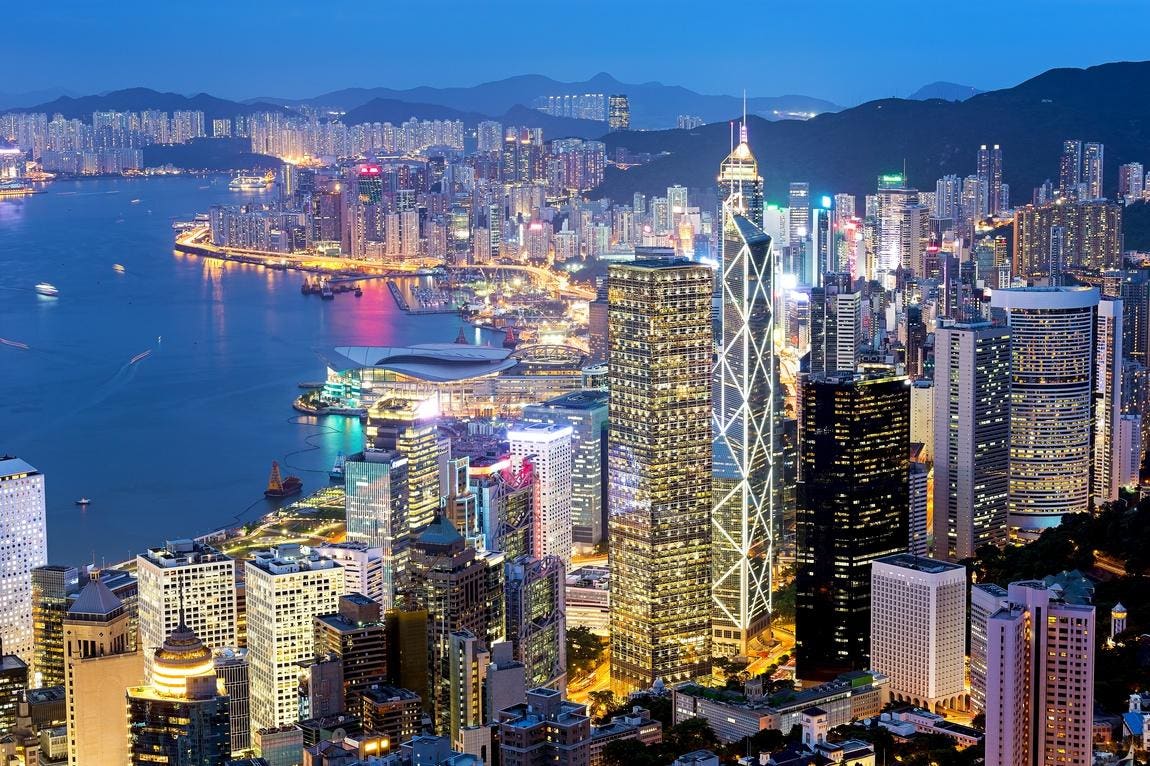 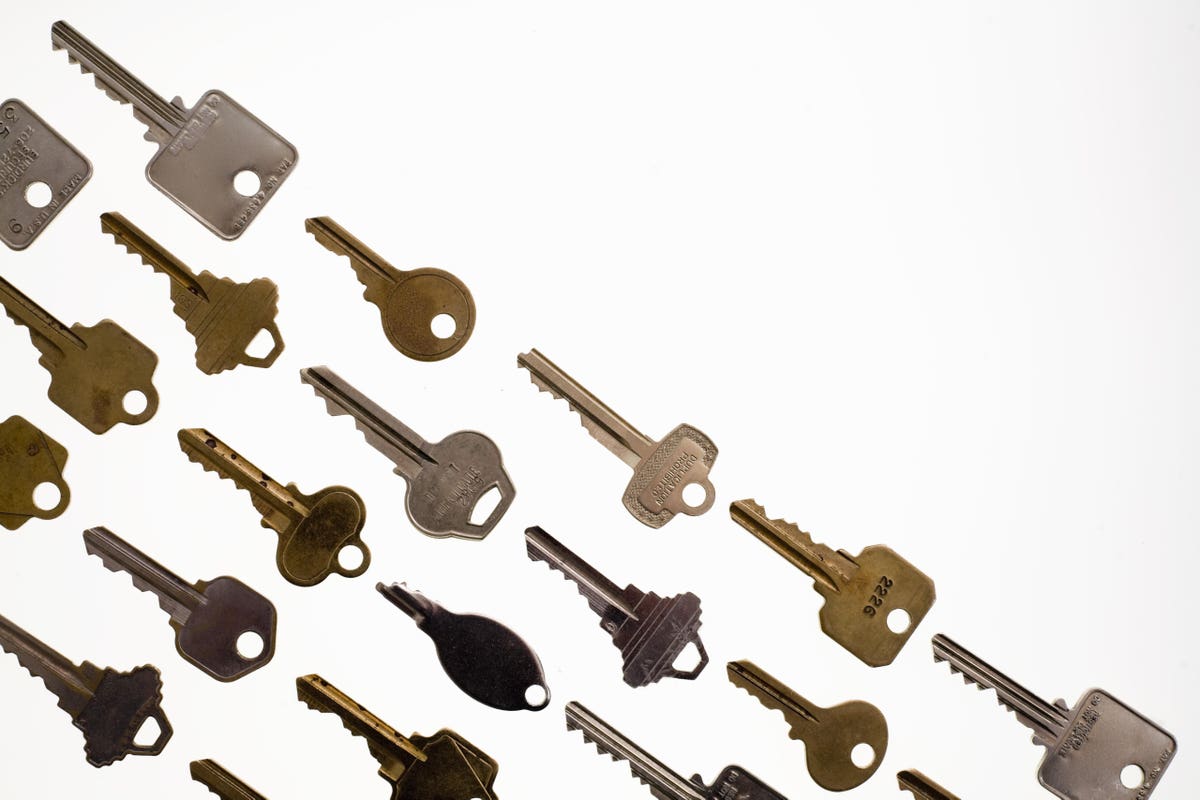 Council Post: How To Determine Your Investment Strategy For Apartment Buildings 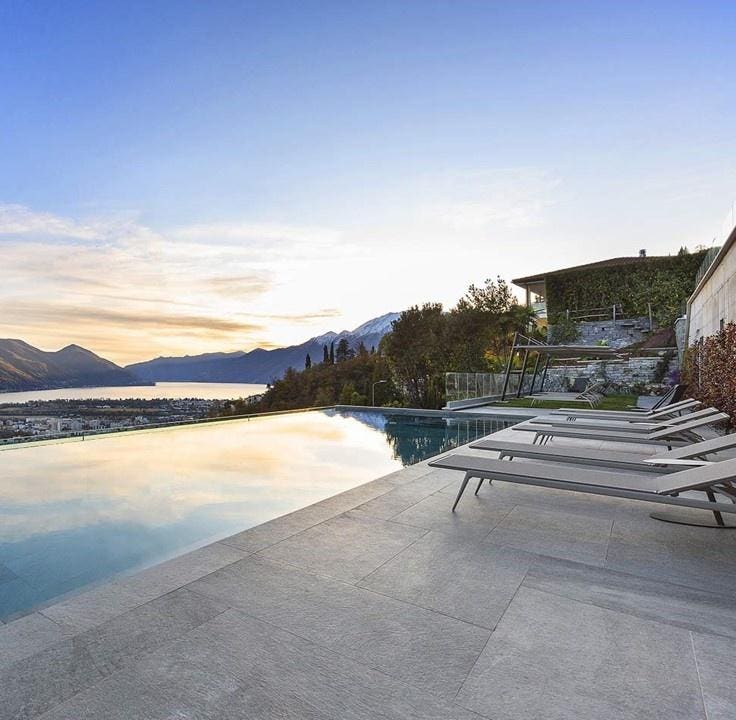 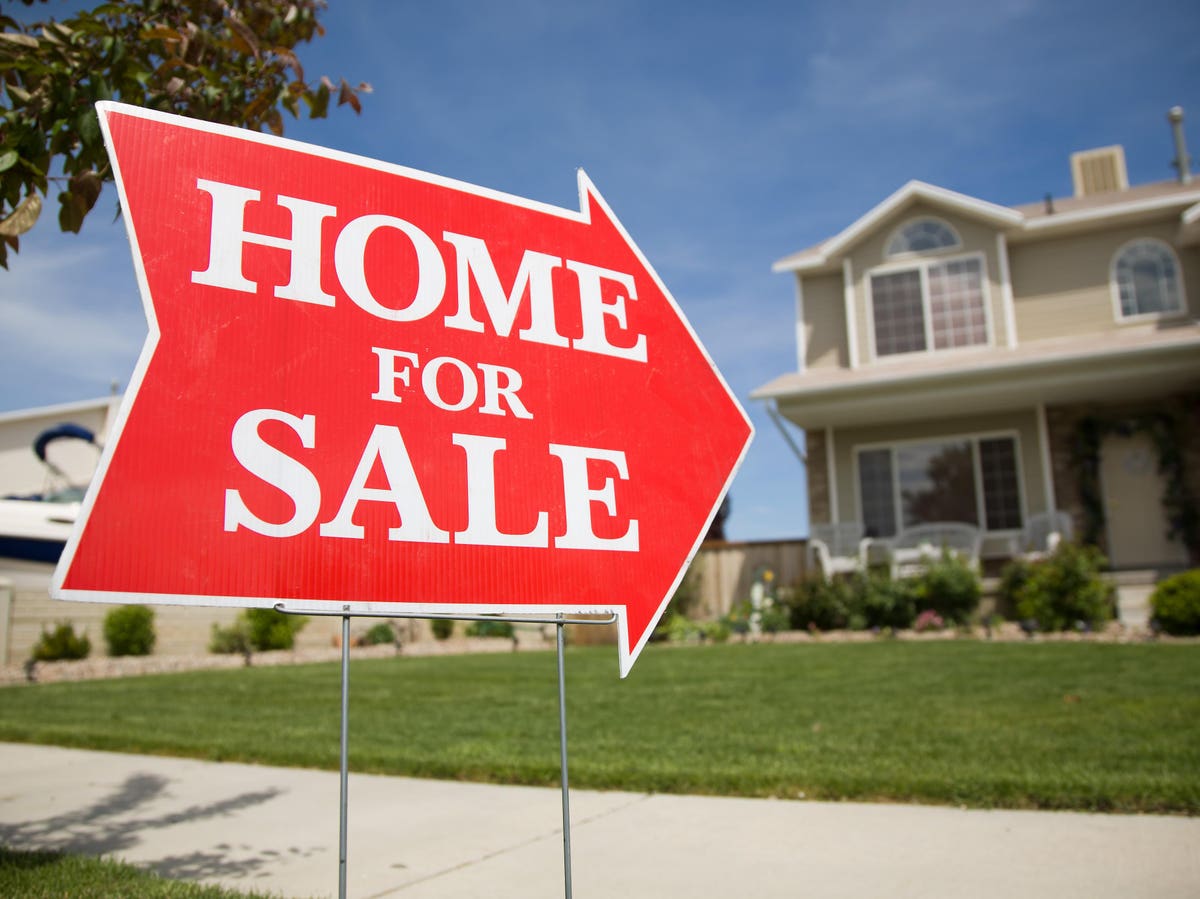