While the title agency tends to bear its fair share of a transaction’s detail-oriented work, it’s when communication and cooperation collapse that closings tend to be delayed. Here’s why both companies need to work together and communicate clearly.

Most agents and brokers have their share of experiences where a smooth sale became a nightmare during the closing process. In fact, many Realtors reach for the Tylenol when the sales agreement phase gives way to the title and closing phase.

It’s a love-hate relationship that often leans more toward hate than love: the title agent and the real estate professional.

Yet, although the title agency is at times the culprit for delay in the closing, that’s usually not the case. Sometimes, it’s just the process itself and lack of understanding about it. Many times, it’s a lack of communication and collaboration that leads to unexpected — and unwelcome — results.

For example, I’m aware of a case that involved a recently widowed seller who was ill herself. Once agreement was reached, the buyer’s lender required that the mobile home titles be retired before the closing.

Of course, it was eventually unearthed that the mobile home dealer had never bothered to register the motorhome with the DMV in the first place. Naturally, that mobile home dealer was difficult to reach, uncooperative and fairly unresponsive to the title companies pleas.

Then, the title agency needed to pass the process through the DMV. The closing process is slow enough under the best circumstances. When the DMV is injected into the process, there are no happy parties. Of course, it was the title company who took the blame for the hold-up.

It’s not just a lack of or delay in communication that slows a closing. Sometimes, the title agency and the real estate professional need to meet each other halfway. As Hoyt Mann, president and co-founder of alanna.ai said via email:

“Sometimes, the challenge is the title agency’s inability to make things easier for the agent. Why don’t more title agencies enable text technology for data collection or communication—it’s what many REALTORS prefer? Agents are constantly on the go. They often work from their phones off site, not web browsers and laptops. But a title agency simply creating an app or portal for REALTORS isn’t always helpful, either. An agent is likely working with numerous title companies at the same time. If each one requires the agent to log in to its own app to communicate, who can blame the REALTOR for eventually ignoring all of the apps?”

“Some newer agents think of title as an inherent delay in the closing process. But most of the savvy REALTORS I know have a pretty clear understanding of the typical timing for a closing; what the purpose of a title policy is and so forth. Those are the agents that seem to have fewer concerns from their clients, in my experience.”

That understanding can help an agent ease client tensions over apparent delays, as well as saving the agent a few emails, texts or phone calls.

In some cases, the divide between the real estate professional and title professional is a matter of paying attention to even the tedious work. While the title agency’s many requests for additional information may seem a hindrance, attention to detail can make all the difference.

Admittedly, both the title agency and real estate agents are consistently engulfed in a constant surge of emails, texts and calls concerning multiple transactions, client inquiries and even solicitation — making it very easy to miss an email or text with necessary information. But it’s important, nonetheless.

I know of a case in which the listing agent didn’t really communicate with the title agency throughout the transaction. When that agent received the settlement statement, based on the commission information given to the title agency by that agent during processing, the agent quickly approved it with barely a glance.

The closing came and went. But when the sellers received the final signed closing documents, they realized, after closing, that the sales price and commission were in fact incorrect. Only then was it discovered that there had been an addendum to the contract that changed the sales price/commission that had never been sent along to title during the transaction. Needless to say, the cleanup from there was unpleasant.

In some instances, everyone plays their part in creating a closing delay. One title agency I know of received a new contract. The agency was quickly advised by the sellers that they were travelling and would be in touch for payoff information once they returned to town. The title company got to work and found that the property had two mortgages.

Here, the mistake was on the title side, as the file was not flagged for follow-up with the sellers on the information needed. Ten days before the scheduled closing, the title agency realized it was missing the seller information.

Quickly, they called one of the sellers about the second mortgage only to learn one of those notes had been paid off, but a Satisfaction of Mortgage had never been filed.

This required the title agency to contact several possible lenders and await their painfully slow research — which included information kept with lenders that had gone out of business during the crash of 2008 or acquired in the aftermath. The sale did close, but after days of delay.

The real estate transaction is as much a matter of details and communication as it is fulfilling the American dream. While the title agency tends to bear its fair share of the detail-oriented work, it’s when communication and cooperation collapse that closings tend to be delayed.

And where both companies make a good faith effort to work together and communicate clearly, there’s no reason the closing has to be the worst part of the sale.

Aaron Davis is the CEO of AMD Enterprises and Florida Agency Network in Plant City, Florida. Connect with him via LinkedIn. 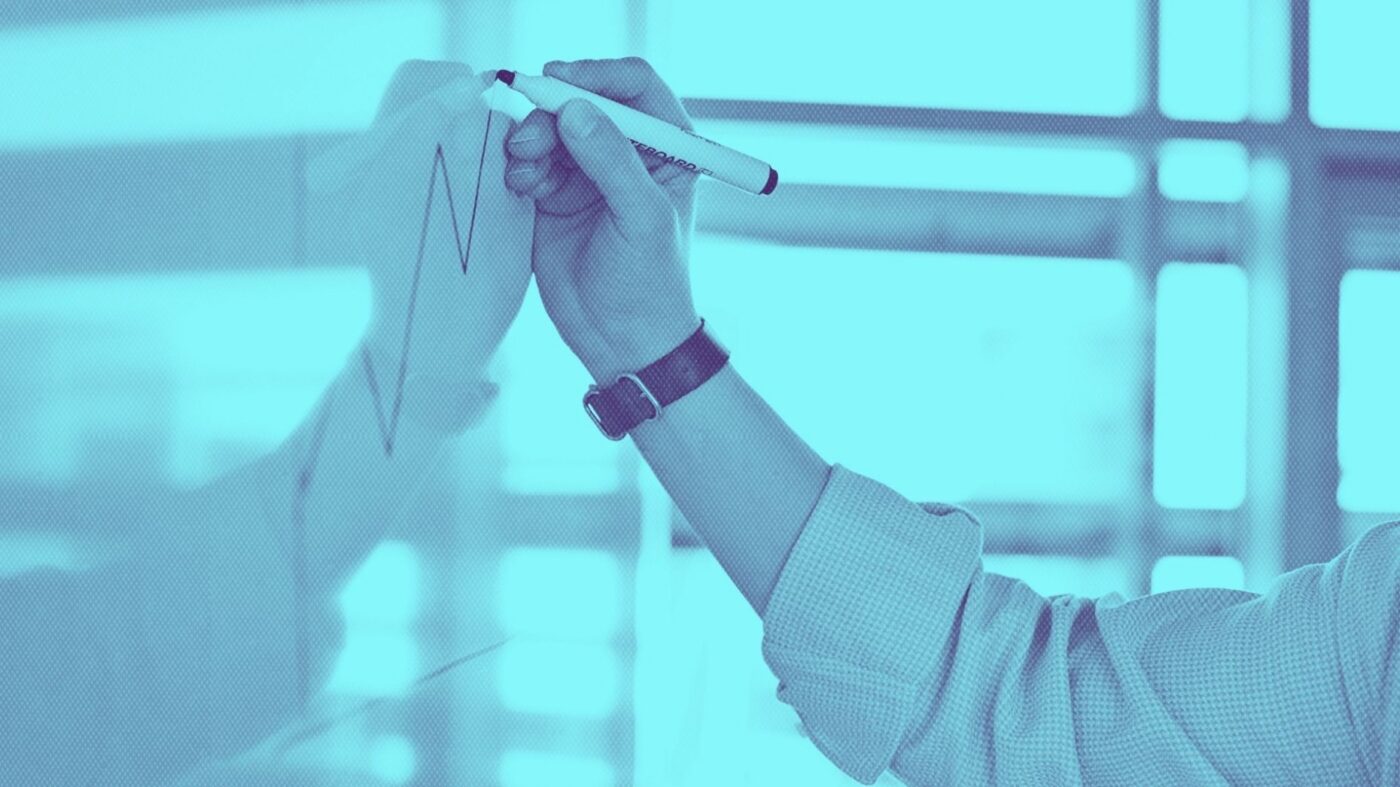 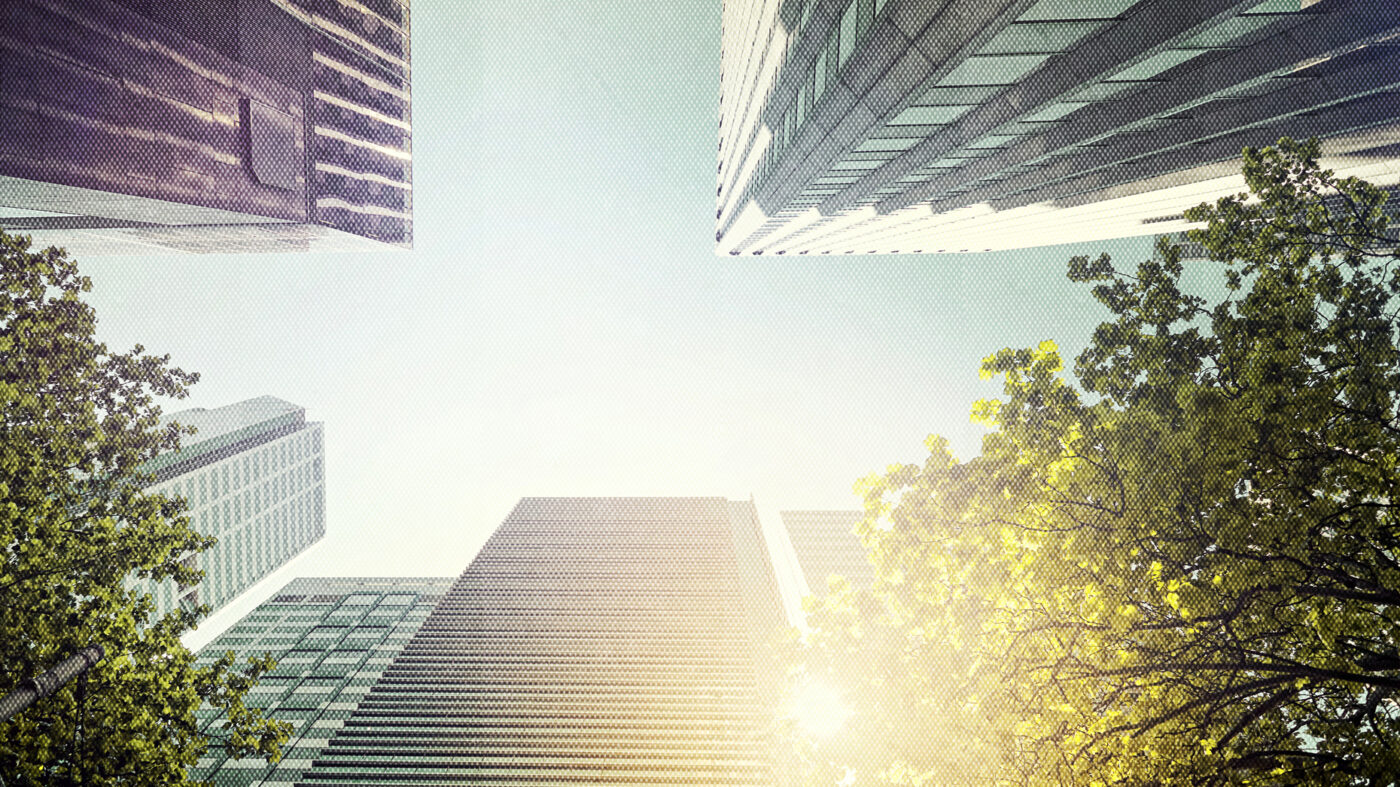 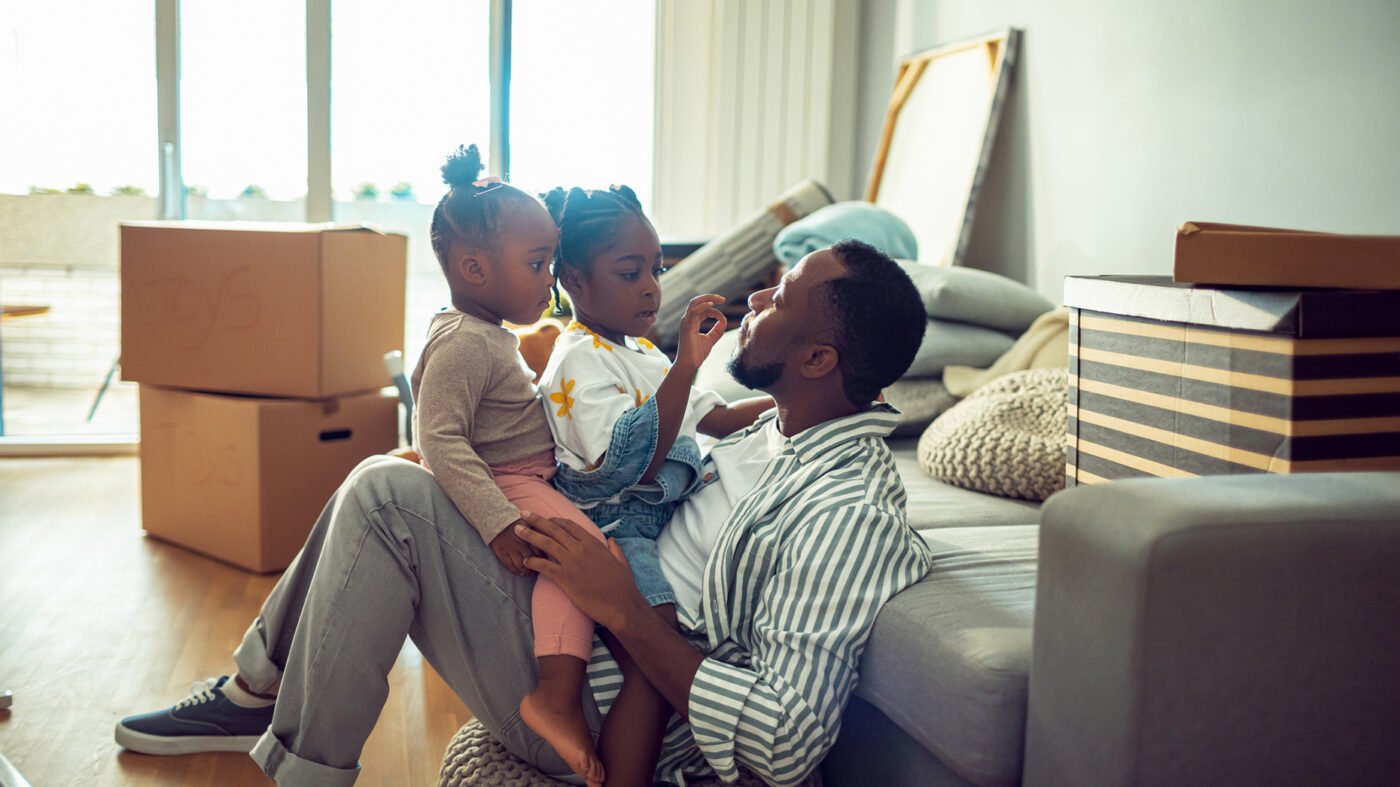 What one realty firm is doing to boost Black homeownership 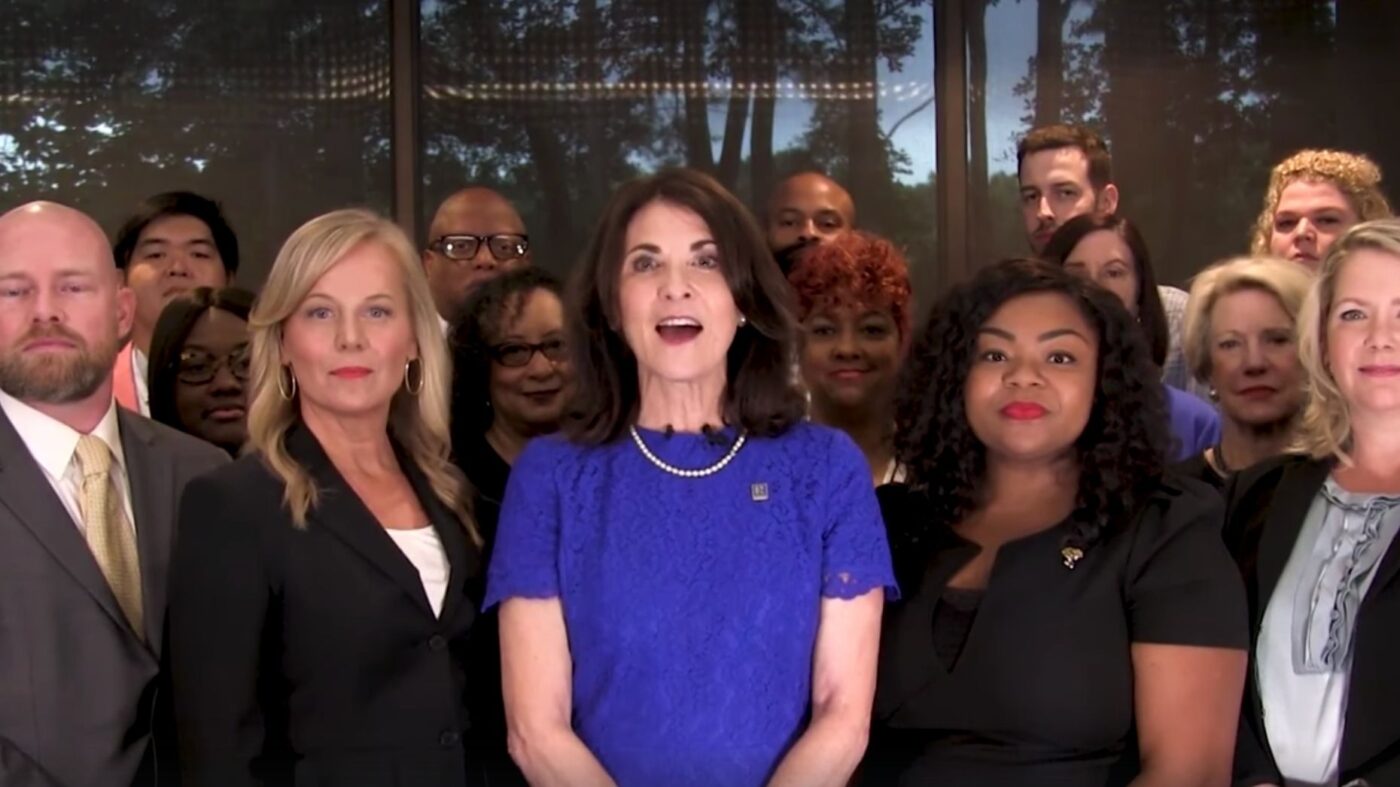 Who is Wander Franco? Rays call up MLB’s top prospect