Adam Vinatieri recently retired as the NFL’s all-time leading scorer, closing the book on a 24-year career split between the Colts and Patriots. There was a time, however, about halfway through the legendary kicker’s journey through the pros, when another Super Bowl contender was prepared to welcome him aboard. According to Sports Illustrated‘s Andrew Brandt, a former agent and NFL executive, Vinatieri nearly signed with the Packers back in 2006, ultimately choosing Indianapolis over Green Bay and New England so that he could “extend his career by years” by kicking in the Colts’ domed stadium.

Early in Vinatieri’s career, Brandt represented the kicker while the South Dakota State product played for the Patriots, with whom he won three Super Bowls. Later, after Brandt took a job in the Packers’ front office and helped Vinatieri find a new agent, he helped sell the kicker on a move to Green Bay, which at one point seemed likely following the Patriots’ decision to let Vinatieri hit free agency in 2006.

At first, I thought he was just going to use us to get more money from the Patriots, something I could understand and I would have helped him with if he wanted me to. However, the more we talked, the more it became clear he was dead-set on leaving New England. And after having a nice dinner together, I went to bed truly believing Adam was going to be a Packer.

The next morning, however, things changed. Adam called with an apologetic tone, treating me more as a friend and former client than as a team executive. He sighed and said, “Andrew, (Colts general manager Bill) Polian called. I gotta go there. It’s a dome!” The Colts offered less money than we did, but they had something we could not compete with: the opportunity to kick in a dome, which Adam thought (correctly) would extend his career by years.

The Boston Globe previously reported that the Packers were prepared to make Vinatieri the NFL’s highest-paid kicker at the time. The Colts, meanwhile, were eager to explore potential replacements for former Pro Bowler Mike Vanderjagt, who apparently “didn’t sit well with the Colts brass” in the wake of his national TV appearance following a missed field goal in the AFC Championship.

Had the Packers successfully signed Vinatieri instead of the Colts, Brandt added, Green Bay “never would’ve drafted Mason Crosby the next year,” and Indy would’ve been robbed of 14 seasons with one of the league’s best all-time kickers. Vinatieri retired this offseason with four total Super Bowl titles, one of which came with the Colts, and three All-Pro honors to go along with an NFL-best 2,673 career points. 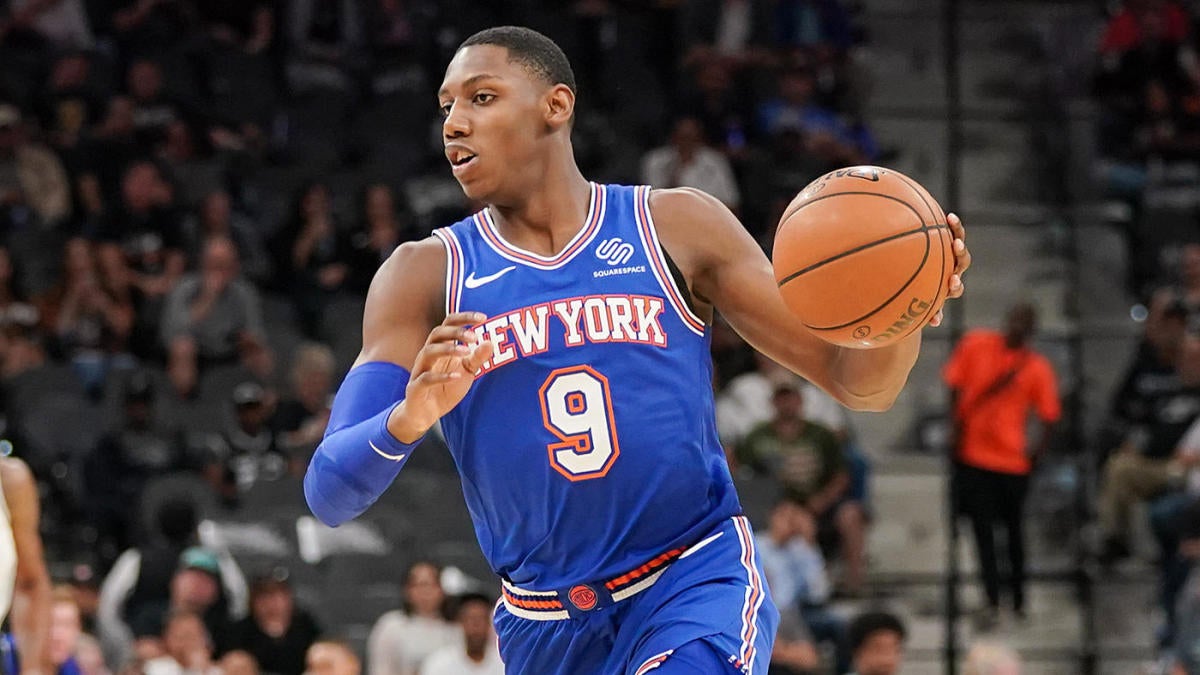 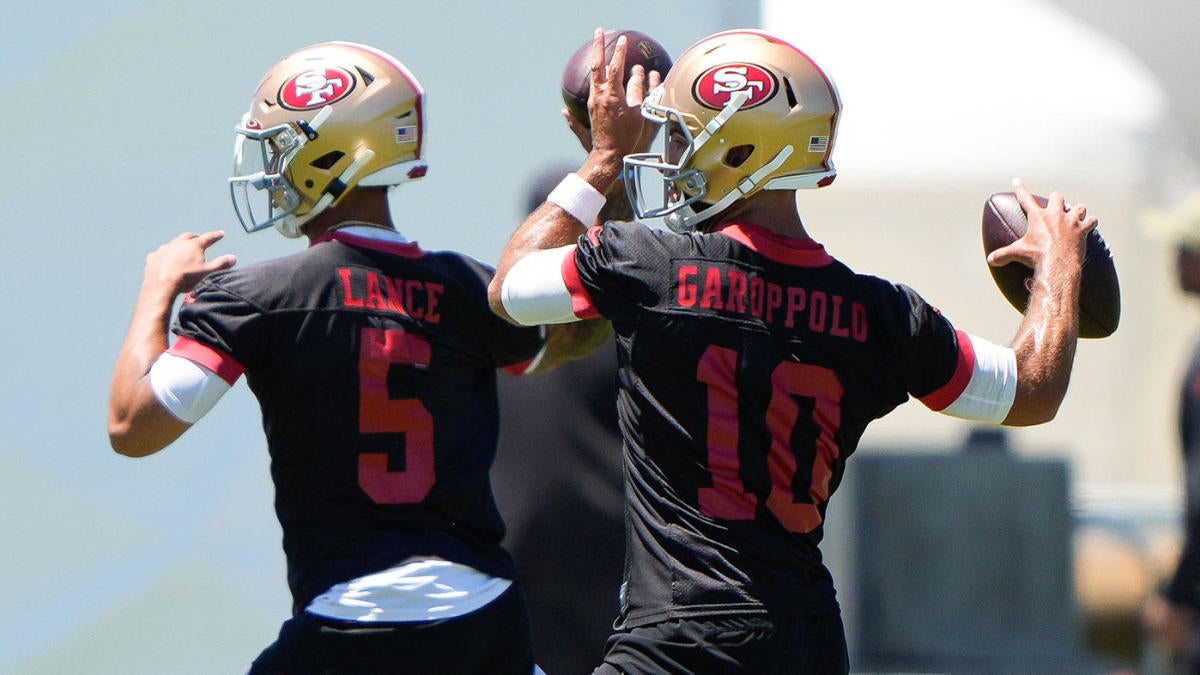 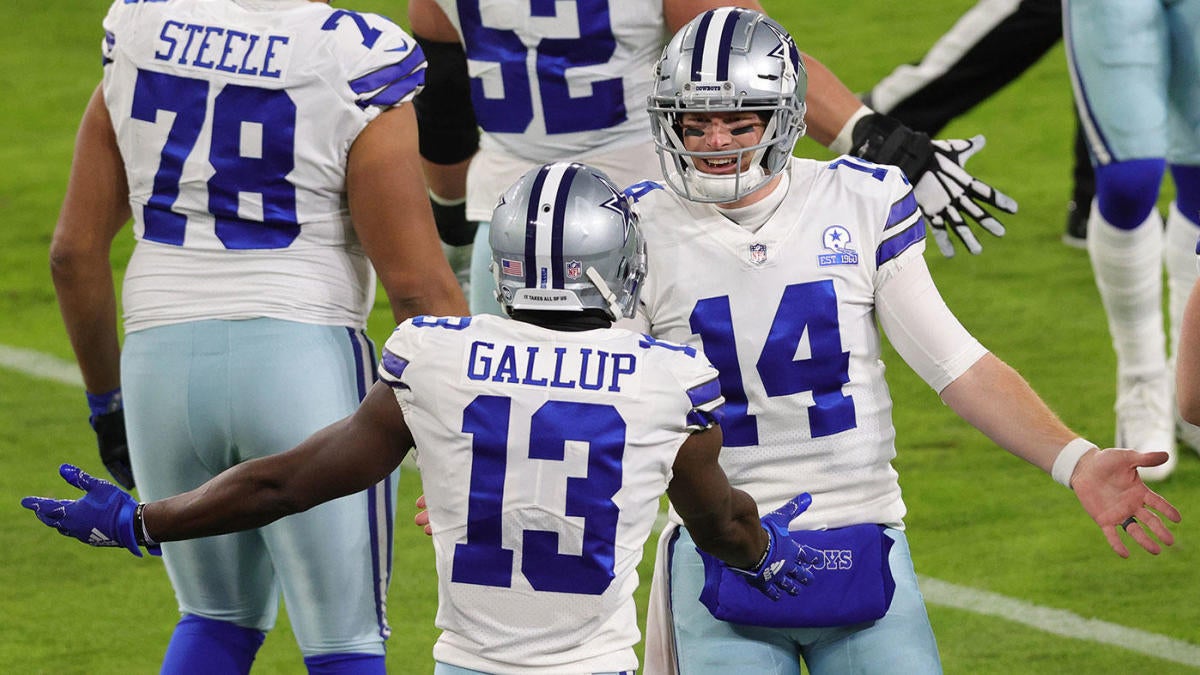 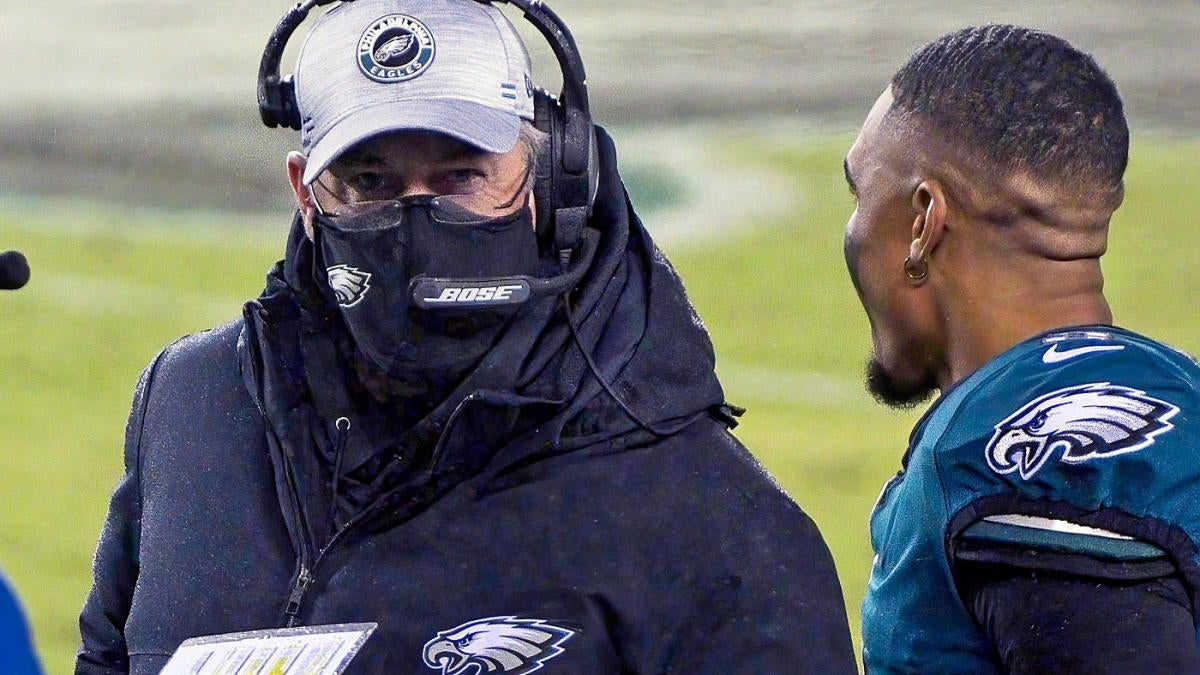