Kurt Warner hasn’t played in the NFL since 2009, but he’ll be returning to the field this season. “American Underdog: The Kurt Warner Story,” an upcoming feature film from Lionsgate based on the retired quarterback’s life, has received an official Dec. 10 wide release date. Starring Zachary Levi (“Shazam!”) in the lead role, the sports drama is set to chronicle Warner’s true journey from grocery-store clerk to Super Bowl MVP, hitting theaters four years after the Rams legend was inducted into the Hall of Fame.

Directed by Andrew and Jon Erwin (“Woodlawn,” “I Can Only Imagine”), Warner’s biopic is based on the QB’s own memoir, “All Things Possible,” published in 2009. It also stars Anna Paquin (“The Irishman”) as Warner’s wife, Brenda; and Dennis Quaid as former Rams coach Dick Vermeil. Here’s the film’s official synopsis, courtesy of Lionsgate:

‘American Underdog’ chronicles the incredible true story of Kurt Warner (Zachary Levi), who went from stocking shelves at a supermarket to become a two-time NFL MVP, Super Bowl champion, and Hall of Fame quarterback. The film chronicles Warner’s unique story and years of challenges and setbacks that could have derailed his aspirations to become an NFL player, and when his dreams seemed all but out of reach, it is only with the support of his wife, Brenda (Anna Paquin), and the encouragement of his family that Warner perseveres and finds the strength to show the world the champion that he already is inside. ‘American Underdog’ is an inspirational story that demonstrates that anything is possible when you have faith, family and determination.

“American Underdog” will be the second Lionsgate film to release under the Erwin brothers’ Kingdom Story Company label, which produced 2020’s “I Still Believe,” about Christian music singer Jeremy Camp. Among its producers are Mark Ciardi, whose previous work includes Disney’s “Secreteriat” (2010) and “The Rookie” (2002), as well as “Invincible” (2006), based on the true story of former bartender-turned-Eagles wide receiver Vince Papale.

Warner, 50, has already endorsed the film, specifically Levi’s casting as himself. Before winning two NFL MVP awards and guiding the Rams to a pair of Super Bowl appearances between 1998-2003, he went undrafted out of Northern Iowa and spent three years in the Arena Football League, famously taking a supermarket job after his NFL dreams appeared dead. Warner retired in 2010 having twice led the NFL in passing yards and challenged for yet another title bid with the Cardinals from 2005-2009. 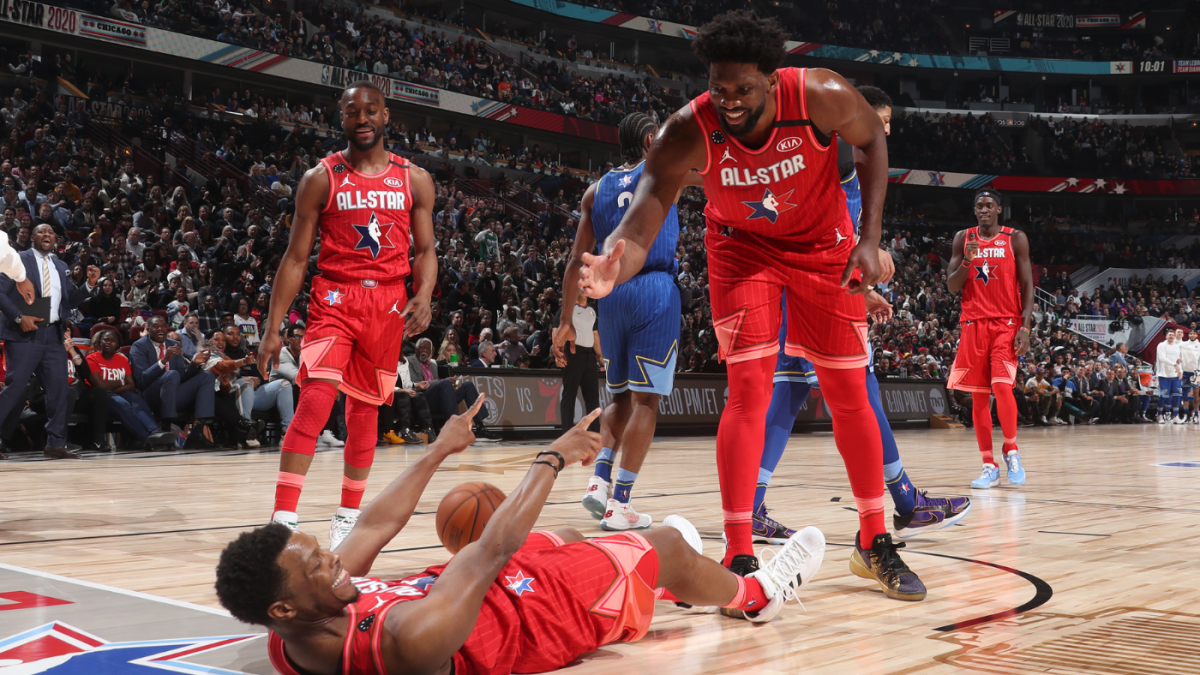 The Elam Ending is back for the 2021 NBA All-Star Game, and its inventor wants more 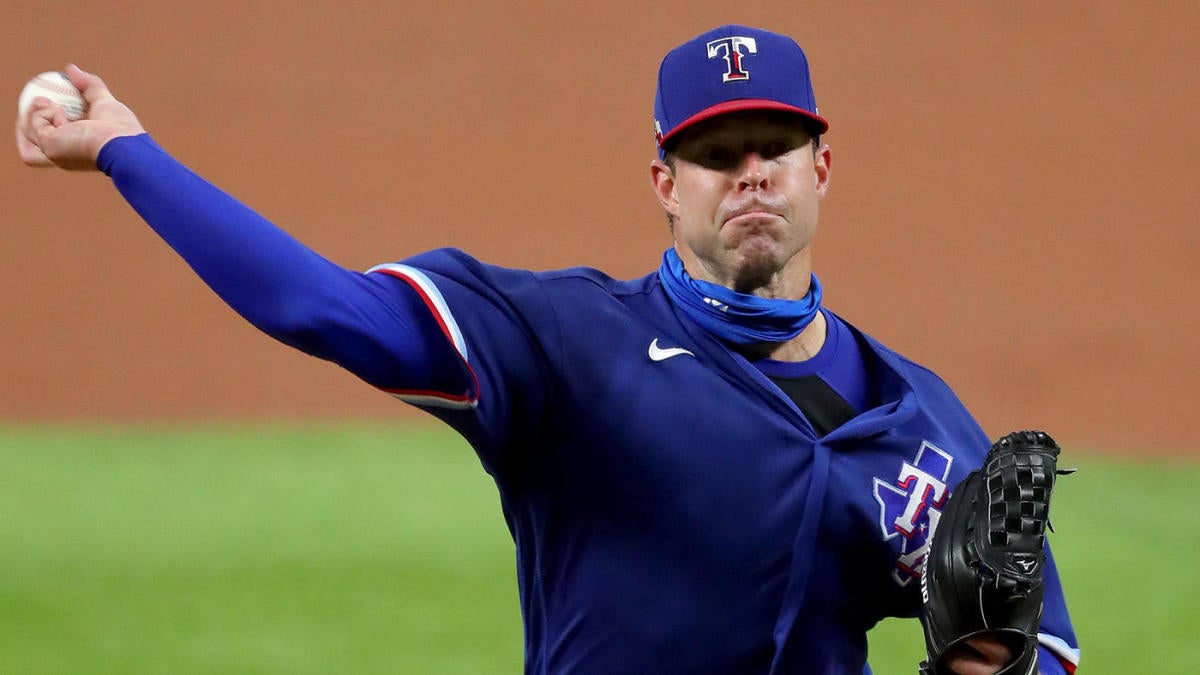 MLB rumors: Yankees in on Corey Kluber; Blue Jays looking for big name after missing out on DJ LeMahieu 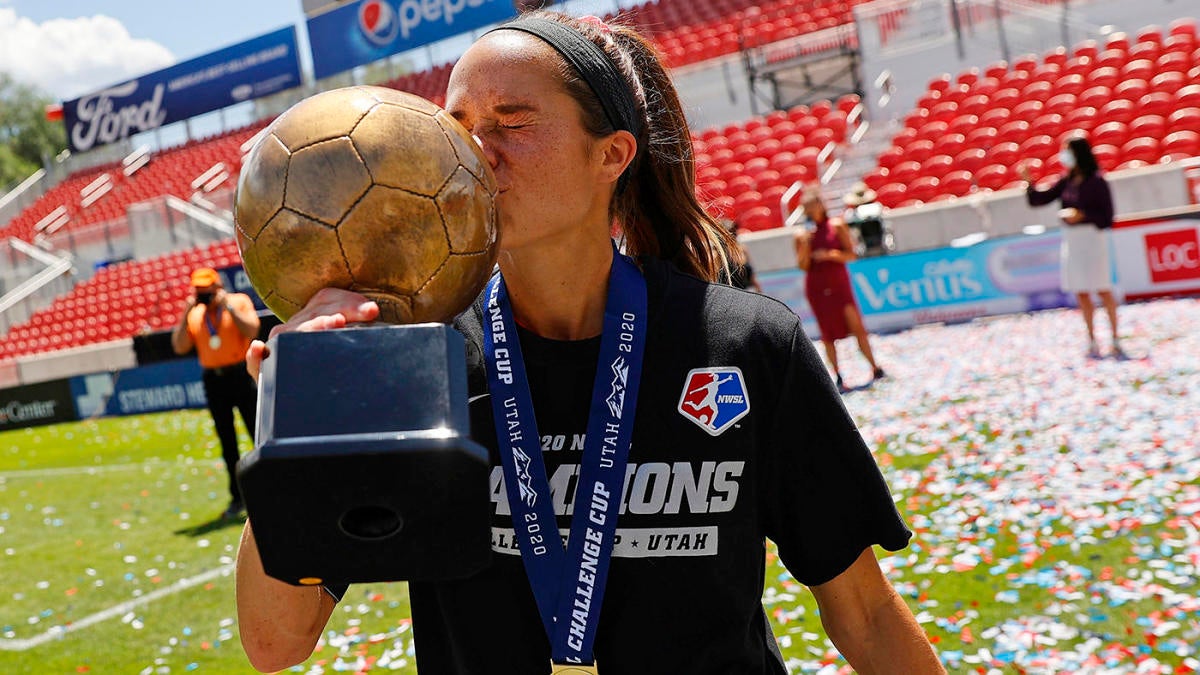 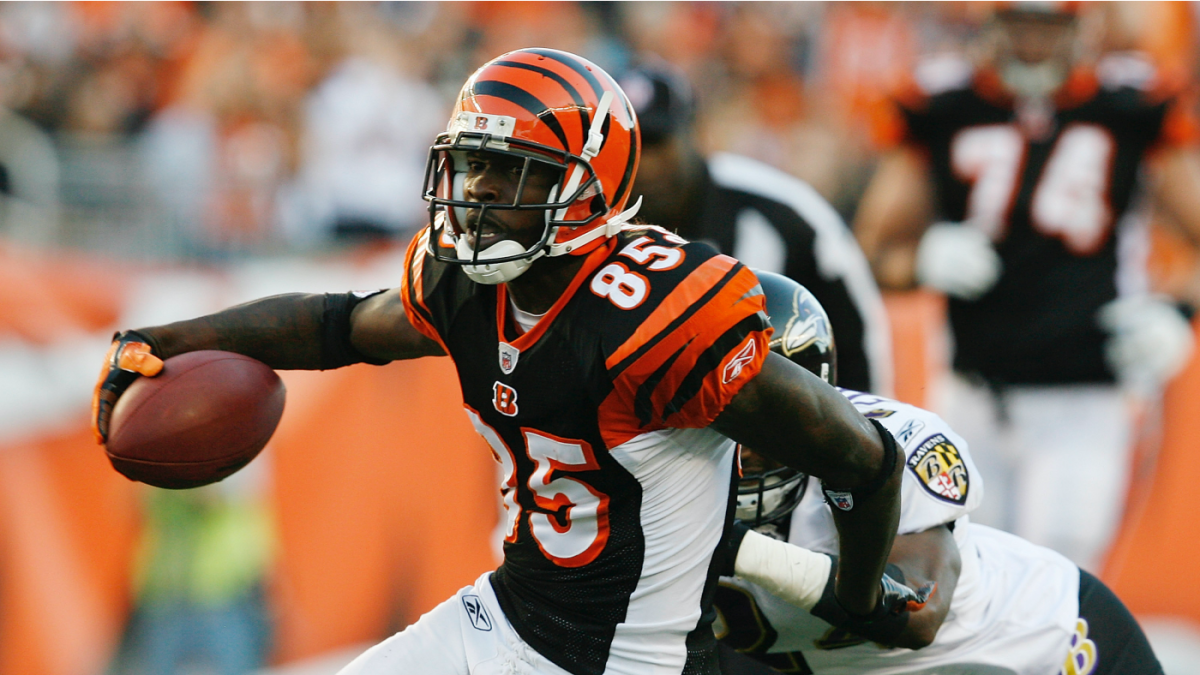