There were tangible reasons to justify the Cardinals falling short of the playoffs in 2020. Kyler Murray’s late-season injury was the main reason why Arizona was unable to parlay a 6-3 start into its first playoff berth since 2015. A defense that allowed at least 26 points six times over the season’s last 10 games also contributed to the Cardinals posting a 3-6 record following their Week 8 bye. But all in all, the Cardinals’ 8-8 record was a significant improvement from their 5-10-1 record in coach Kliff Kingsbury’s first season in the desert in 2019.

While some fans may have been inclined to give them a pass last season, that won’t be the case for the Cardinals in 2021, especially after the offseason Cardinals general manager Steve Keim had. On offense, the Cardinals added former Pro Bowlers A.J. Green, James Conner and Rodney Hudson along with rookie wideout Rondale Moore. Defensively, the Cardinals signed perennial All-Pro pass rusher J.J. Watt as well as former Pro Bowl cornerback (and Super Bowl XLIX hero) Malcolm Butler. Arizona further added to its defense when it spent its first-round pick on Zaven Collins, one of the top-rated linebackers in the draft.

Despite their roster upgrades, William Hill Sportsbook has the Cardinals’ Over/Under set at 8 games, which would put them below the .500 mark. Below, you can check out my week-by-week breakdown and predictions of every game game on Arizona’s 2021 schedule, including each team’s Over/Under set by William Hill. But first, let’s explore several notable takeaways from Arizona’s schedule as well as pinpointing the toughest part of its upcoming journey.

Need a quick betting primer on your favorite NFL team for the 2021 season? Here are links to schedule breakdowns for all 32 clubs.

The schedule is relatively consistent, with relatively winnable games often sandwiched between formidable opponents. Two things of note is that the Cardinals will be on the road for four of its first six games. Their toughest stretch takes place after their Week 12 bye. The slate starts with a December game in Chicago, followed by a home game against the Rams. After another road game in Detroit, the Cardinals will play host to the Colts on Christmas Day. The Cardinals will kick off 2022 with a road game against what should be a vastly improved Cowboys team before closing out the regular season against the always tough Seahawks at home.

Now let’s get to the predictions:

The Cardinals’ run defense — 22nd in the league in 2020 — will be immediately tested in 2021 in the form of Derrick Henry, the reigning two-time rushing champion. On offense, Murray should have success against the Titans’ suspect pass defense. It’s a close call, but I’m taking the Titans in a tight-knit, high-scoring affair.

A week after facing Henry, the Cardinals’ defense will again be put up to the test against Dalvin Cook, who finished second in the NFL in rushing last season. Unlike Week 1, I’m taking the Cardinals to win behind the efforts of Murray, who should be able to take advantage of a Vikings defense that finished near the bottom in most defensive categories in 2020.

This one should be fun. The Jaguars, 1-15 last season, should be vastly better under Urban Meyer, who has led a revamping of Jacksonville’s roster that includes the addition of rookie quarterback Trevor Lawrence. This is the type of early-season game against a rookie quarterback where defensive veterans Watt, Butler, Chandler Jones and Budda Baker should thrive. It might be closer than Cardinals fans would want, but the Cardinals should leave Jacksonville with their first road win.

For a second straight year, the Cardinals dropped both games to Los Angeles in 2020. Whether or not the Cardinals can win at least one of their games against the Rams in 2021 may determine whether or not the Cardinals make the playoffs. Like the Cardinals, the Rams are also expected to be better this season with the addition of former Lions quarterback Matthew Stafford. If healthy, Murray has proven himself capable of having success against the Rams’ talented defense. These matchups will likely come down to how much success Watt and the rest of the Cardinals’ defense can have against Goff and the Rams’ offense. The Cardinals are certainly capable of forcing a series split, but until Kingsbury and Co. prove otherwise, I’m rolling with the Rams in both games.

Arizona kicked off the 2020 season by beating the then-defending NFC champions. In their Week 17 rematch, the Cardinals dropped a pivotal game to the 49ers after allowing a season-high 227 rushing yards. Rest assured that the 49ers (with a new stable of running backs that includes Wayne Gallman and Trey Sermon) will test the Cardinals’ run defense when they head to State Farm Stadium in Week 5. Along with stopping the 49ers’ running game, a big question in these matchups — along with the Cardinals’ 2021 season in general — will be whether or not the team will get enough from their stable of running backs. The Cardinals, after all, did not bring back Kenyan Drake, the team’s leading rusher each of the previous two seasons. If Arizona can establish its running game in both contests with the 49ers, it will certainly pay dividends and could lead to a series split.

It’s time to pick an upset. The Browns will likely be favored for this one, and for good reason; they’re deeper and more talented than the Cleveland team that nearly upset the Chiefs in the divisional round of the 2020 playoffs. But the Cardinals’ depth at receiver, along with the new pieces on Arizona’s defense, may be enough to give the Cardinals an upset win. A key here will be whether or not the Cardinals can take advantage of Cleveland’s suspect interior defense. This is where Conner, who had success against the Browns as a member of the Steelers, could shine.

This has the makings of a “trap” game given that it falls between the trip to Cleveland and a home game against the Packers. But if the Cardinals handle their business, this should be one of the most predictable outcomes on Arizona’s schedule. It might not be pretty (Houston will likely try to beat teams by keeping possession and playing bend-but-not-break defense), but a win is a win in the National Football League.

Similar to Cleveland, Green Bay will likely be favored when it faces the Cardinals, assuming that Aaron Rodgers is still at quarterback. Regardless, I’m taking the Cardinals at home on a short week in front of a national TV audience. This is a game where Watt, Jones and the Cardinals’ pass rush will be key. It is also the ideal spotlight for Murray to reinforce his status as one of the NFL’s top young guns.

The Panthers, especially with a healthy Christian McCaffrey, should be better than the five-win outfit they were in 2020. But the Cardinals should win this one, given the quarterback matchup (Murray vs. former Jets quarterback Sam Darnold) and the youth on the Panthers’ defense.

Seattle and Arizona split two highly competitive games in 2020, with the home team winning both contests. I’m going with a similar result in 2021, but don’t be surprised if the Cardinals are able to sweep a Seattle team that has several question marks, especially in the secondary. Winner aside, this matchup has turned into must-see viewing, largely because of the quarterback matchup between Murray and Russell Wilson.

The Bears’ quarterback situation makes this a tricky game to predict. Regardless of whom is under center for Chicago (barring injury, it will be either veteran Andy Dalton or rookie Justin Fields), Chicago in December is never an easy game, especially for a warm weather team like Arizona. The Cardinals could very well win this game, especially if the Bears’ season is in the dumps by this point. But given the possible weather conditions, along with the fact that the Bears do have one of the league’s more formidable defenses, I’ll pick the Cardinals to fall in the Windy City.

The Lions, a five-win team in 2020, should be tougher in 2021 with Jared Goff under center and defensive-minded Dan Campbell taking over what was the league’s 32nd-ranked defense in 2020. That being said, the Cardinals should be able to take care of business in the Motor City, especially if the Lions can contain D’Andre Swift while making Goff and the Lions’ offense one-dimensional.

Like several other games on their schedule, the opposing team’s unknown quarterback situation makes this a tough game to predict. That being said, I feel confident that Carson Wentz will enjoy some measure of success in Indianapolis, where he will be reunited with Frank Reich (his offensive coordinator in Philadelphia). Given the strength of the Colts’ roster, this should be an exciting Christmas Day game. I’ll take the Cardinals prevailing while improving their postseason odds.

This game may very well come down to the quarterbacks, as the Cardinals’ defense will have to prevent Dak Prescott from having a field day. Arizona’s defense also can’t sleep on Ezekiel Elliott, who is out to regain his place as arguably the NFL’s best running back. Murray and the Cardinals’ offense has enough firepower to keep pace with the Cowboys, but something tells me that Prescott is going to have one of those games. 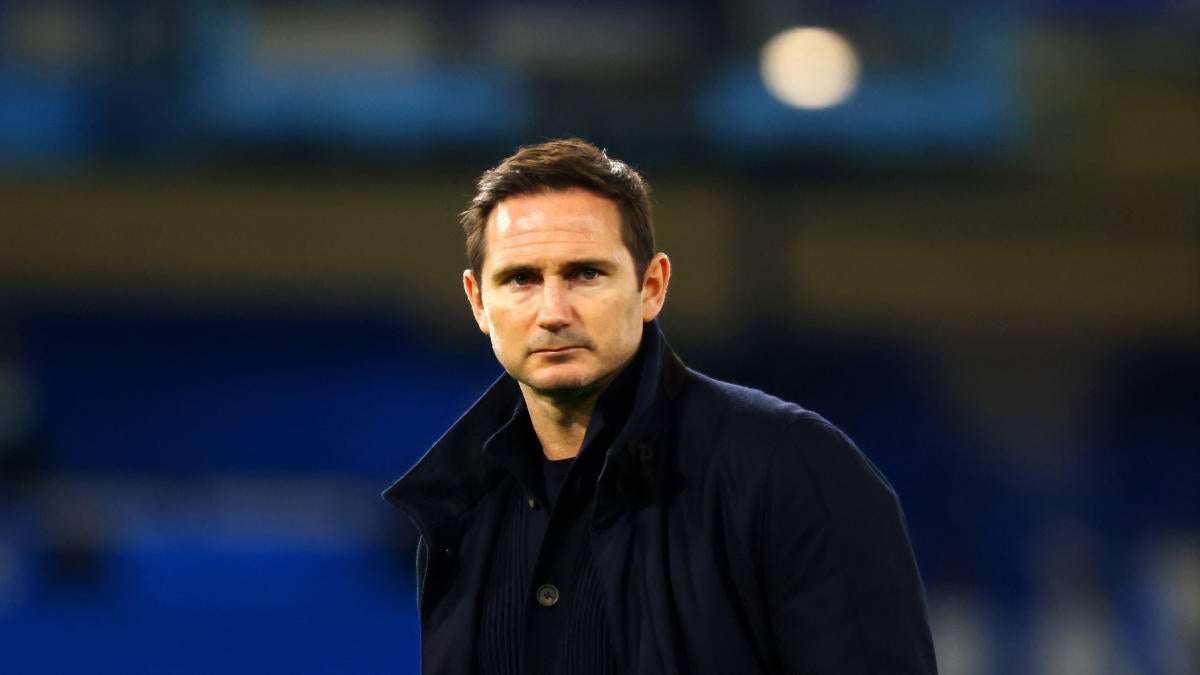 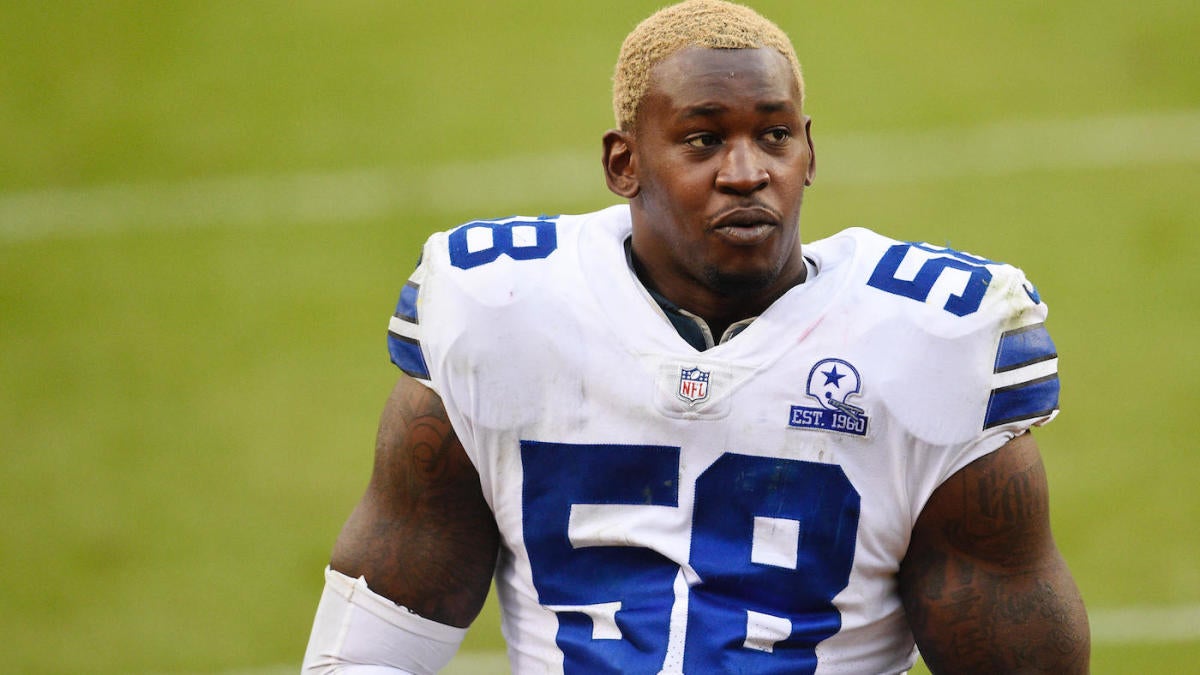 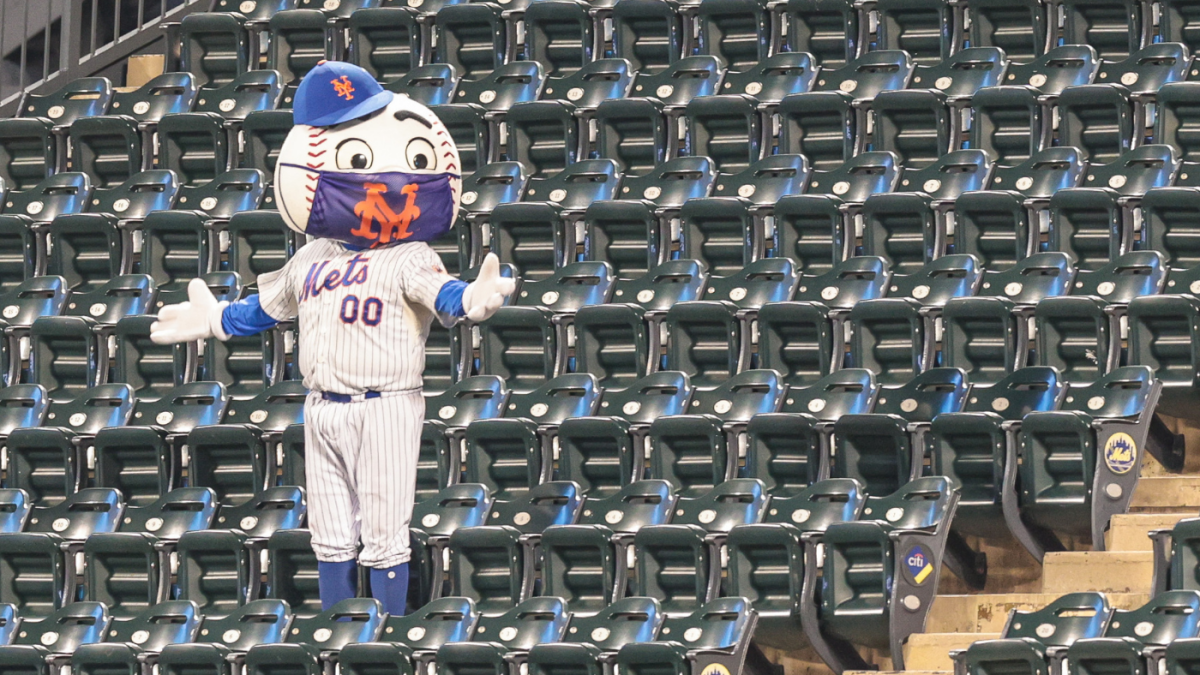 It’s going to be tough for the Cubs and Mets to score at Wrigley Field, other best bets for Tuesday