I have no idea how healthy Chris Paul is entering Game 5 of the NBA Finals. I’m not a doctor, and even if you are, he is obviously going to keep a tight lid on his condition until this series concludes. However, if you’re betting on Game 5 or the series as a whole, you’re likely doing so based in part on your perception of Paul’s health, so I’ll just lay out what we know at this stage and let you make up your own minds:

Again, I am no doctor, but my guess is that he is indeed fighting through an injury, but it is not one so severe that we should expect struggles as significant as what we saw in Game 4. After all, Paul’s struggles spanned the entire game. There did not to be any sort of inciting incident that would have aggravated the injury, and he still shot well in Games 2 and 3. Jrue Holiday generates quite a few turnovers no matter who he’s guarding. The truest indicator of an injury’s subjectively speaking, is in his 3-point volume. Paul averaged 6.2 3-point attempts per game in his first five games out of the health and safety protocols. He’s down to 3.7 in his last three, including only two in Game 4. Paul has missed short quite a bit in this series, which is often a sign of tired legs. In Paul’s case, it might have more to do with his ability to get the ball that far with an injured hand, but this is entirely speculation.

All lines via William Hill Sportsbook 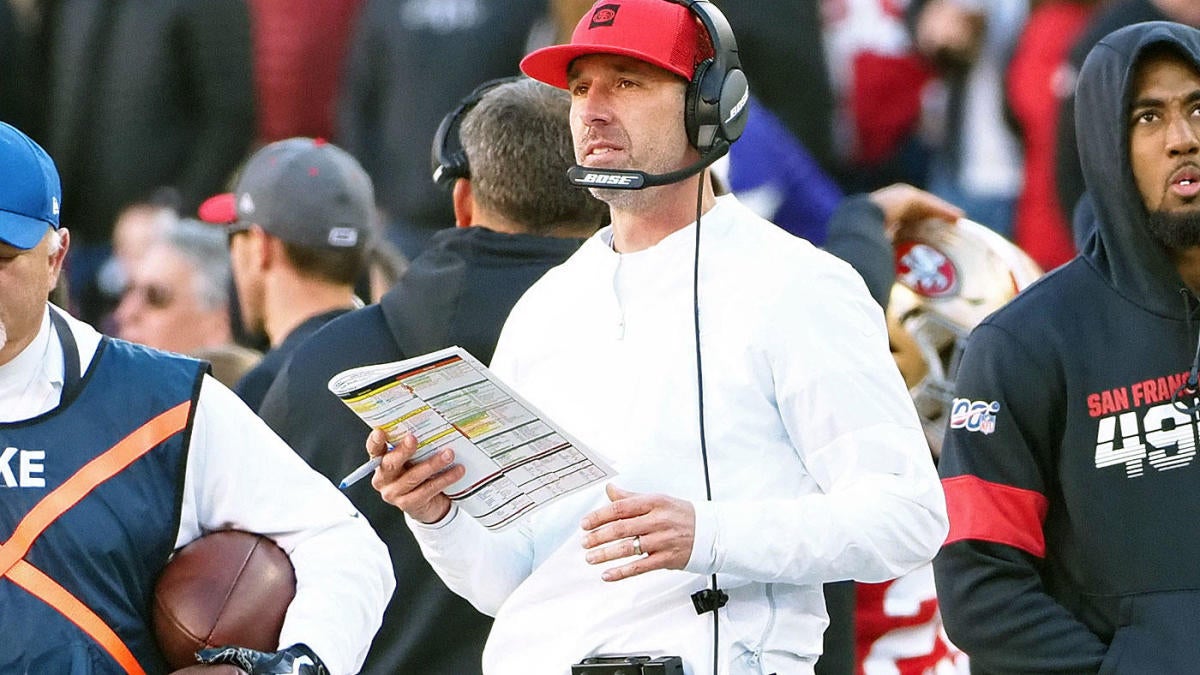 49ers trade for No. 3 overall pick in 2021 NFL Draft, sending three first-rounders to Dolphins, per report 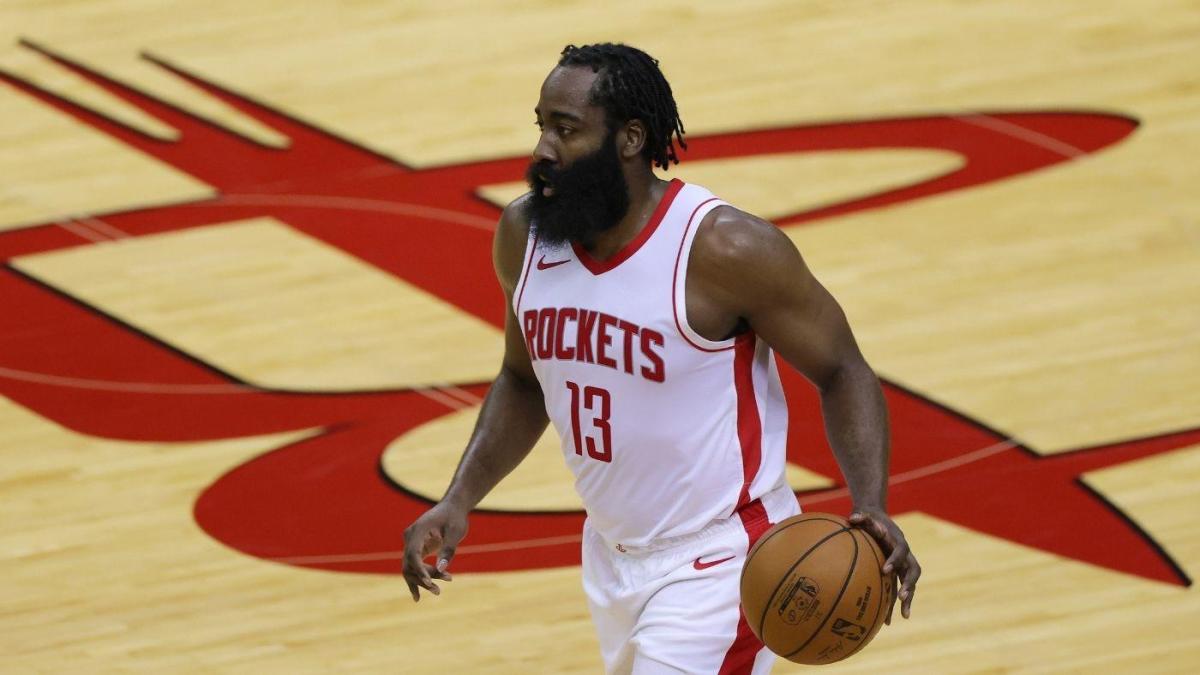 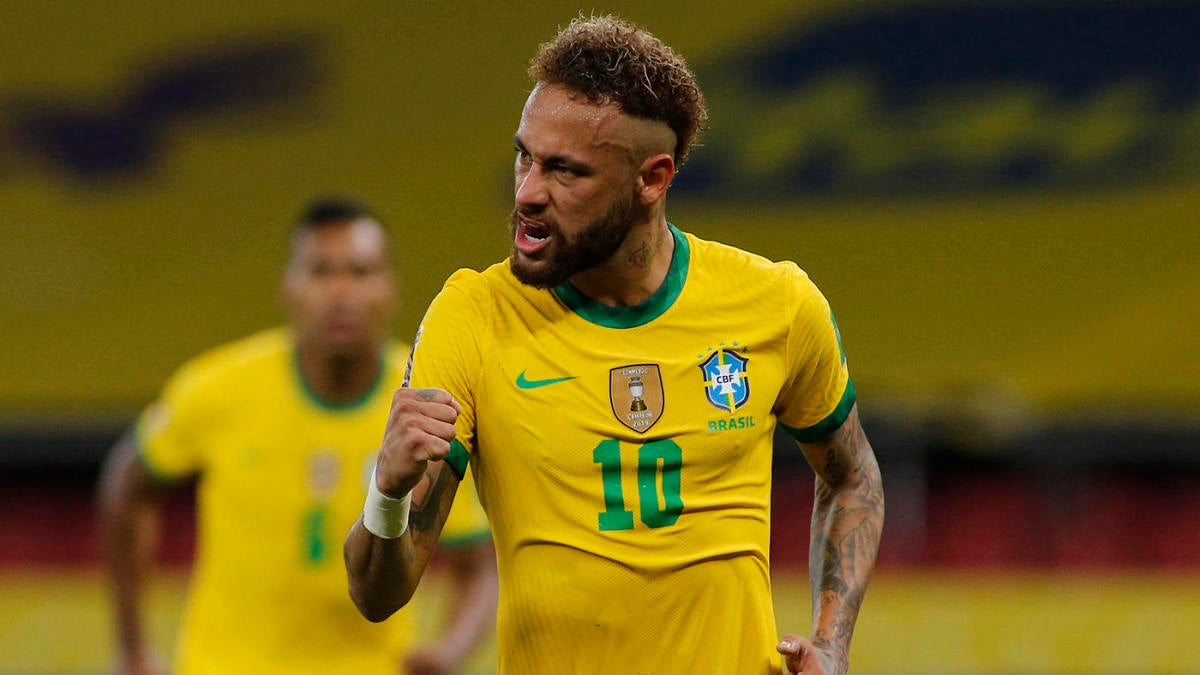 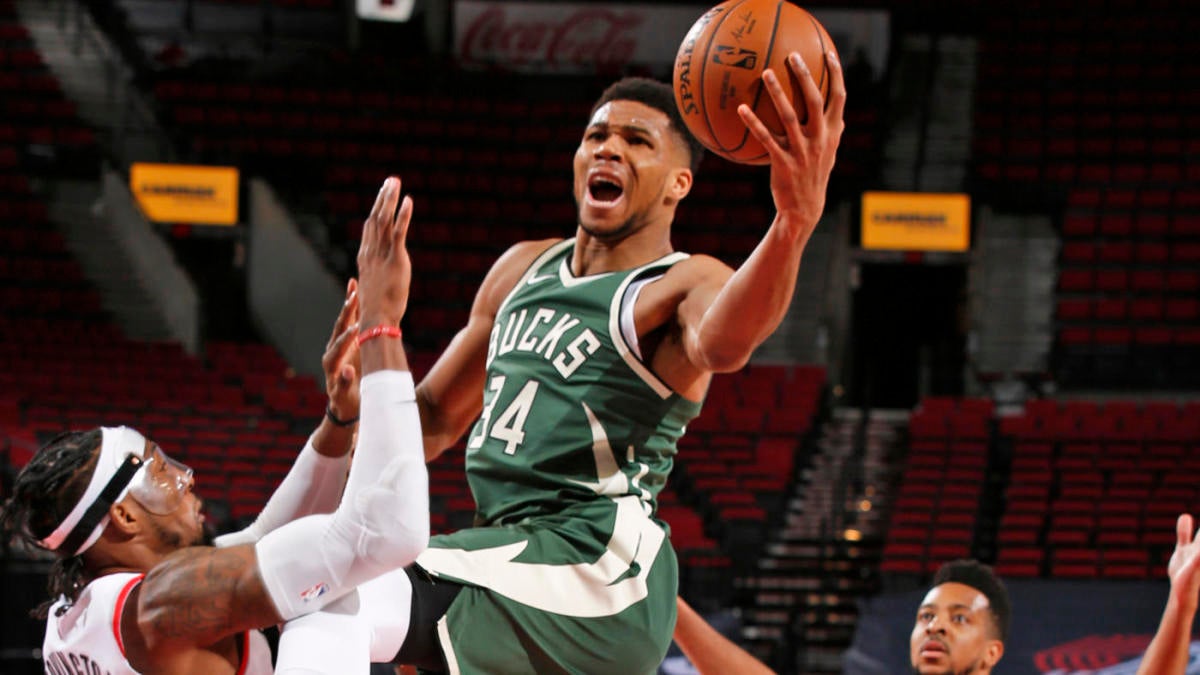