The only bummer about this Western Conference semifinal series between the Utah Jazz and the Los Angeles Clippers is that this isn’t the Western Conference finals, because that’s how good this matchup is going to be. The top-seeded Jazz will have the benefit of rest as they took care of the Memphis Grizzlies in the first round in five games, while the No. 4 Clippers will have been battle-tested after going seven games with the Dallas Mavericks before advancing to the second round.

Both of these teams have something to prove. The Clippers were bounced in the second round a year ago after they fell well short of their championship expectations. The Jazz made an even earlier exit in the postseason, losing in the first round to the Denver Nuggets, who went on to beat the Clippers in the next round after coming back from a 3-1 hole. Both of these teams will be hungry to prove that last season’s early playoff exits were just a blip in the grand scheme of things, but at the end of the day only one team can advance.

Before Game 1 tips off Tuesday night, here’s everything to know about the matchup between the Clippers and Jazz.

The biggest adjustment the Clippers were forced to make in the first round against the Mavericks was rolling out a small-ball lineup that featured Nicolas Batum at center. Dallas guard Luka Doncic made L.A. big man Ivica Zubac unplayable after the first two games of the series. Ty Lue’s adjustment ended up being too much for the Mavericks, as the Clippers had three shooters surrounding Kawhi Leonard and Paul George, which resulted in a lot of made 3s in the final two games, and clutch performances from the likes of Marcus Morris and Reggie Jackson.

While the Jazz don’t quite have someone who can exploit Zubac on pick-and-rolls at the same level as Doncic could, going small could make life difficult for two-time Defensive Player of the Year big man Rudy Gobert. At first glance it would make sense for the Clippers to play Zubac to match up with Gobert in hopes to contain him, but it could be far more beneficial for the Clippers to go back to that small-ball lineup and force Gobert to have to guard out on the wing.

It may not yield quite the same results as it did from Dallas, as the Mavericks are a much more porous defensive team — they were forced to play zone defense! — and Gobert is still very much a solid defender when he’s pulled away from the basket, but it’s the type of game-planning and adjustments that we could see throughout this series between two evenly matched teams. Given Serge Ibaka’s health is also still a huge question mark entering the series, and he likely has the best shot at checking Gobert, going small may also be out of necessity for the Clippers.

Conley is dealing with what the Jazz have diagnosed as a mild hamstring strain, which kept him out of the majority of Game 5 in the first round against the Grizzlies. Luckily, Utah didn’t need Conley’s services to put Memphis away in five games, but they certainly need him at full strength against a defensively tough Clippers team. Conley was brought in to be a secondary playmaker next to Donovan Mitchell to ease some of the workload off the franchise’s young centerpiece, and after a rough go at it last year, Conley made a huge impact on Utah’s offense, which earned him his first All-Star nod.

His ability to score off the dribble, find his teammates out of a pick-and-roll and shoot a career-high 3-point percentage this season (41.2 percent) make him absolutely essential to what the Jazz do on offense. Without him, Mitchell will be tasked with more offensively while having either Leonard or George glued at his hip for a majority of the series.

The benefit is that Conley will have had five full days to rest and recover from that hamstring strain before Game 1 on Tuesday, but there’s no telling what his level of health will be. Nets guard James Harden missed 20 games during the regular season with a hamstring strain, and just re-injured it in Game 1 against the Bucks. Hamstring strains are tricky, and while Conley would surely like to be out there for Game 1, it could be detrimental to the Jazz if he’s not fully healthy. Either way, if Conley plays and isn’t at 100 percent, or sits out with the injury, it’s going to cause problems for Utah.

This series matches two of the best 3-point-shooting teams this season, with the Clippers deploying the best group of long-range shooters in league history after making a ridiculous 41.1 percent of their shots from deep in the regular season. The Jazz ranked not too far behind at fourth in the league (38.9 percent), but that doesn’t automatically mean we’re going to see some high-scoring contests. Utah does attempt the most 3s per game (43) of any team in the league, but the Clippers were a league average at 14th by taking just 34.7 attempts a night.

With how defensively stout both of these teams are (Utah ranks third in defense, L.A. ranks eighth), I expect the scores to fall on the lower side in this semifinal matchup. We’ve seen both of these teams get hot from deep before, and we’ve also seen them go ice cold. This could be the most exciting matchup in the postseason because of the efficiency on both sides of the ball by each squad. There may be one game where the Jazz hit clutch 3s down the stretch, while in another the Clippers go on a rampage from long range to get a win. It will be interesting to see which side is able to have the more consistent shooting throughout the series, because that could end up being the difference-maker. 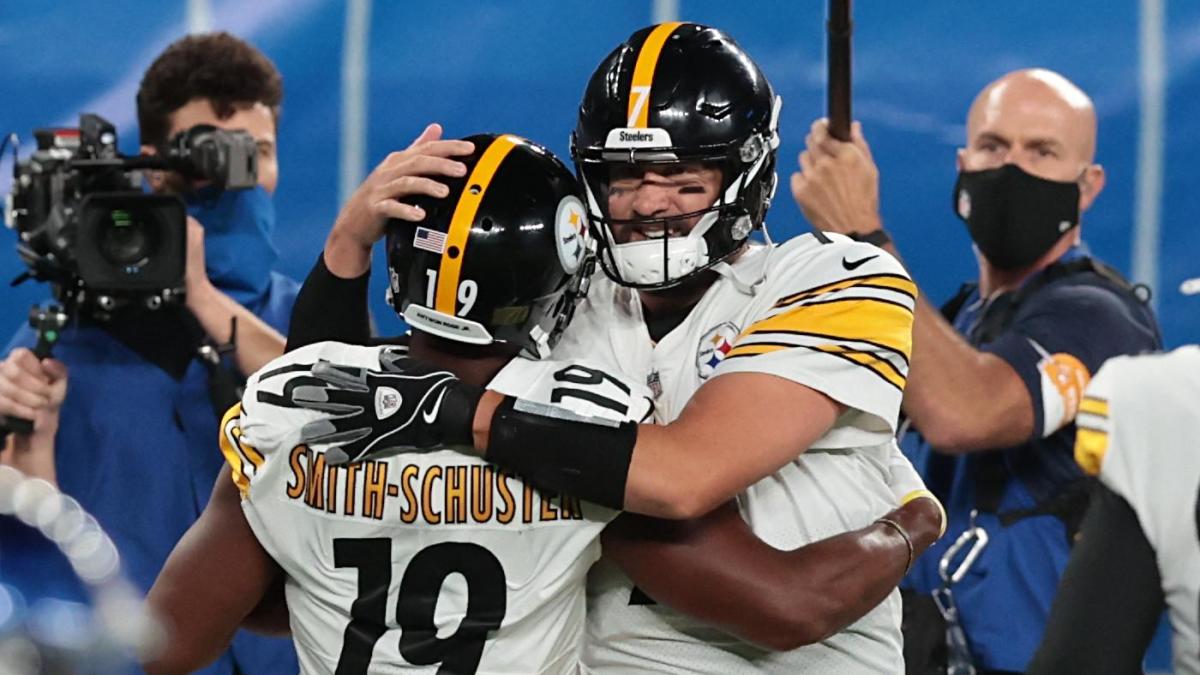 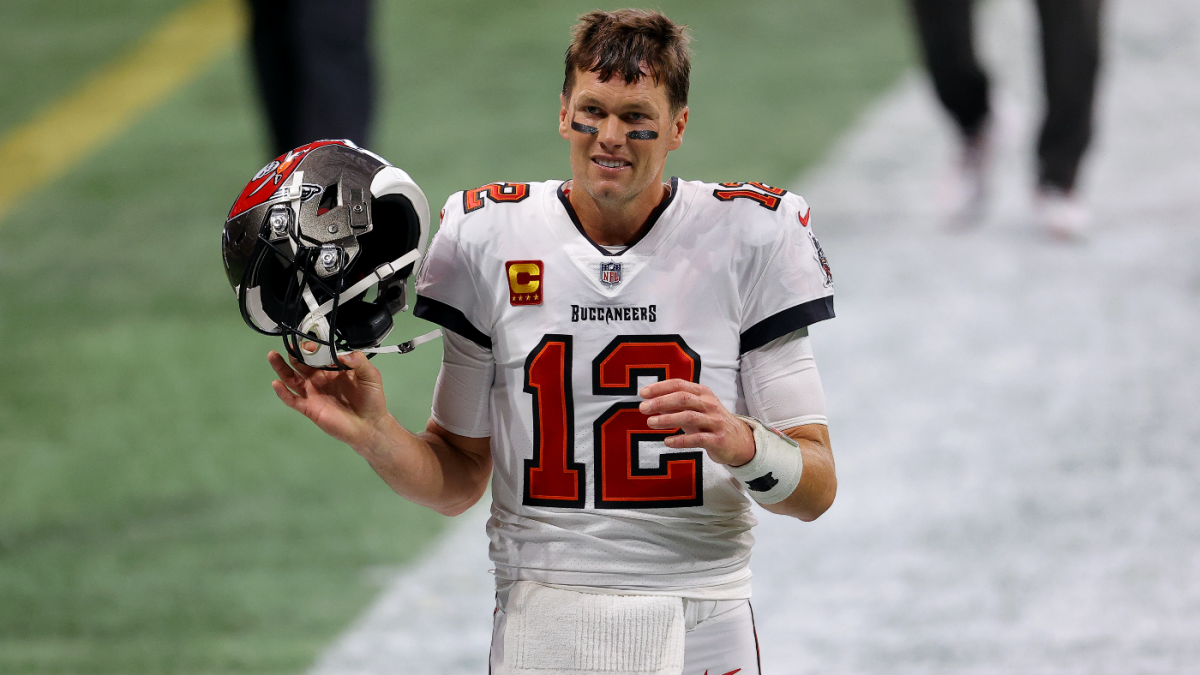 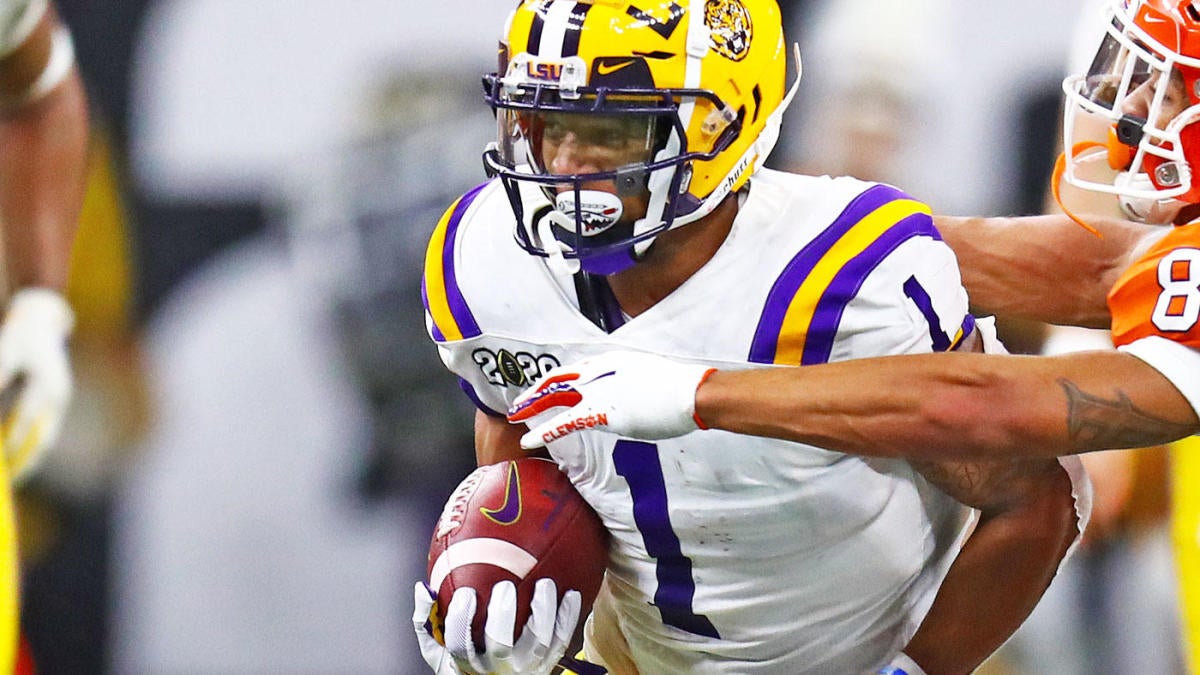 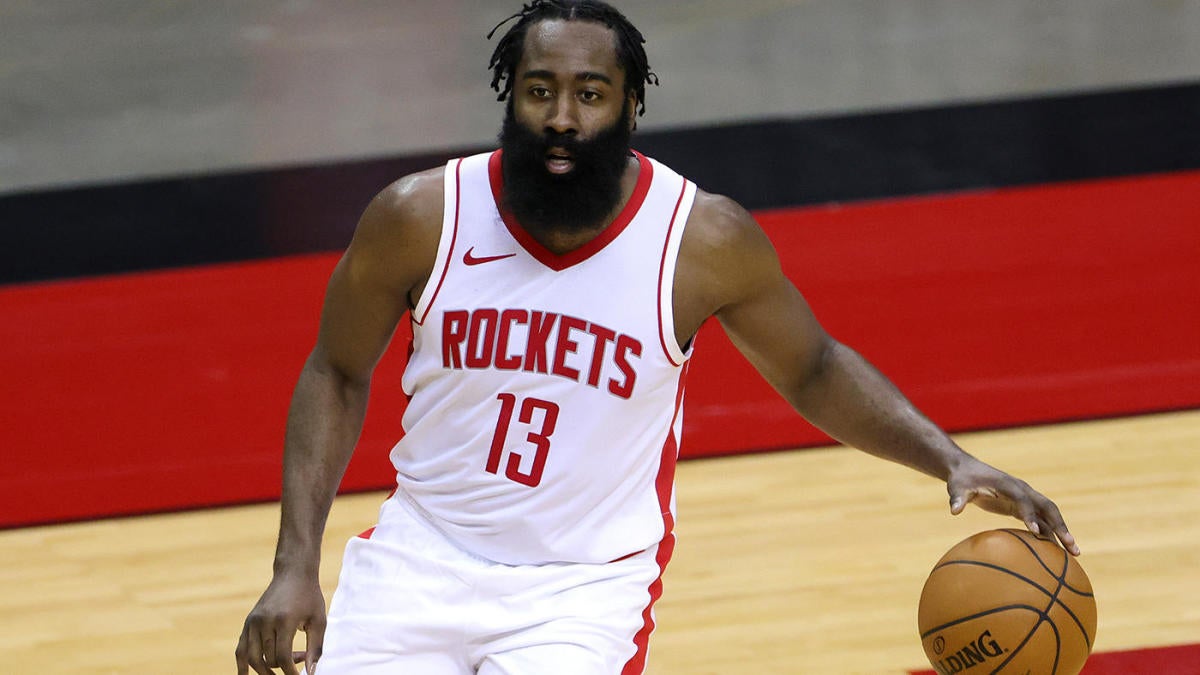