For fans of a certain age, there is no debate as to who is the greatest receiver in NFL history. For those fans, Jerry Rice, the NFL’s all-time leader in just about every statistical receiving category, is the best ever at the position. Some fans and media members have even gone as far as to consider Rice to be the greatest player in the NFL‘s 102-year history, regardless of position.

But over the past several years, a narrative has been created by some younger fans (and current NFL receivers) challenging Rice’s place at the top of the list. The two names that typically come up (besides Rice) in the debate are Randy Moss and Terrell Owens. And while both of those players deserve consideration on the Mount Rushmore of receivers, Hall of Fame receiver Michael Irvin feels that the question of who is the greatest receiver of all time is not a question.

Irvin is undoubtedly right in his assessment on Rice’s physical comparisons. Rice, who checked in at 6-foot-2 and 200 pounds during his playing days, was not the biggest, fastest, or strongest receiver. But Rice did have a peerless work ethic that allowed him to put together the greatest sustained run of excellence by a receiver in NFL history. He was a Pro Bowler each season from 1986-96 (and was an All-Pro 10 times during that span), until an injury broke that streak in 1997. Following his serious injury at age 35, Rice earned two more Pro Bowl nods, with his final one coming in 2002 at the age of 40. That season, Rice caught a touchdown pass in the Super Bowl while further adding to his records in the big game.

Rice’s brilliance was followed by the exploits of Owens (who was Rice’s teammate in San Francisco from 1996-2000) and Moss. A physical specimen who dominated the Patriots in Super Bowl XXXIX despite having just one healthy leg while with the Eagles, the 6-foot-3, 224-pound Owens earned All-Pro recognization as a member of the 49ers, Eagles and Cowboys. Moss, whose 17 touchdown catches in 1998 remains a rookie record, broke Rice’s 10-year-old record when he caught 23 touchdowns while playing with Tom Brady during the Patriots’ undefeated 2007 regular season. Both Moss and Owens had their careers immortalized in the Pro Football Hall of Fame in 2018, eight years after Rice received his gold jacket and bronze bust.

While Moss and Owens are among the greatest receivers of all-time, Rice’s dominance relative to the NFL’s other great receivers is substantial. Rice’s 311.81 Hall of Fame Monitor (a tool recently created by Pro Football Focus to measure a player’s Hall of Fame candidacy) is higher than any other player in league history. It’s more than twice the total of Moss, whose 149.59 monitor is the second-highest among receivers. Owens’ 139.83 monitor puts him at No. 5 among receivers, behind Rice, Moss, Marvin Harrison and Larry Fitzgerald.

“I’ve said that before,” Irvin said when asked about whether or not Rice should be considered as the greatest player in NFL history. “My opinion is I know what is required to play the position. … There’s nothing like playing the position that we played. Jerry Rice, all that he’s done, it’s insane.” 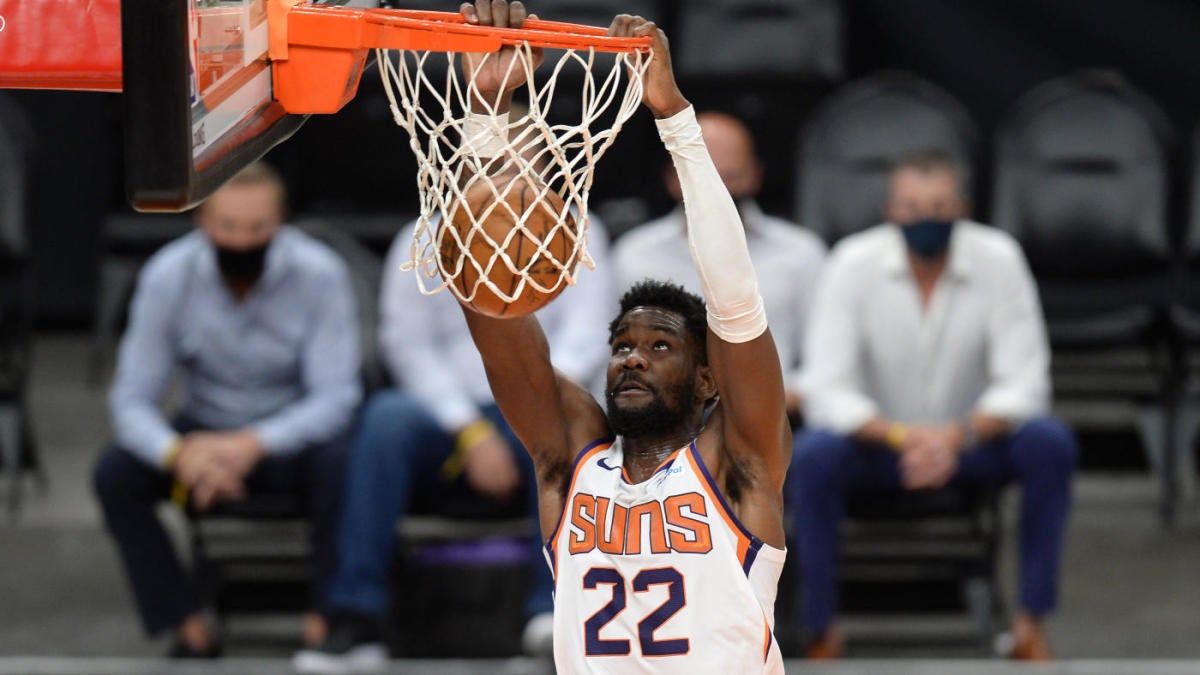 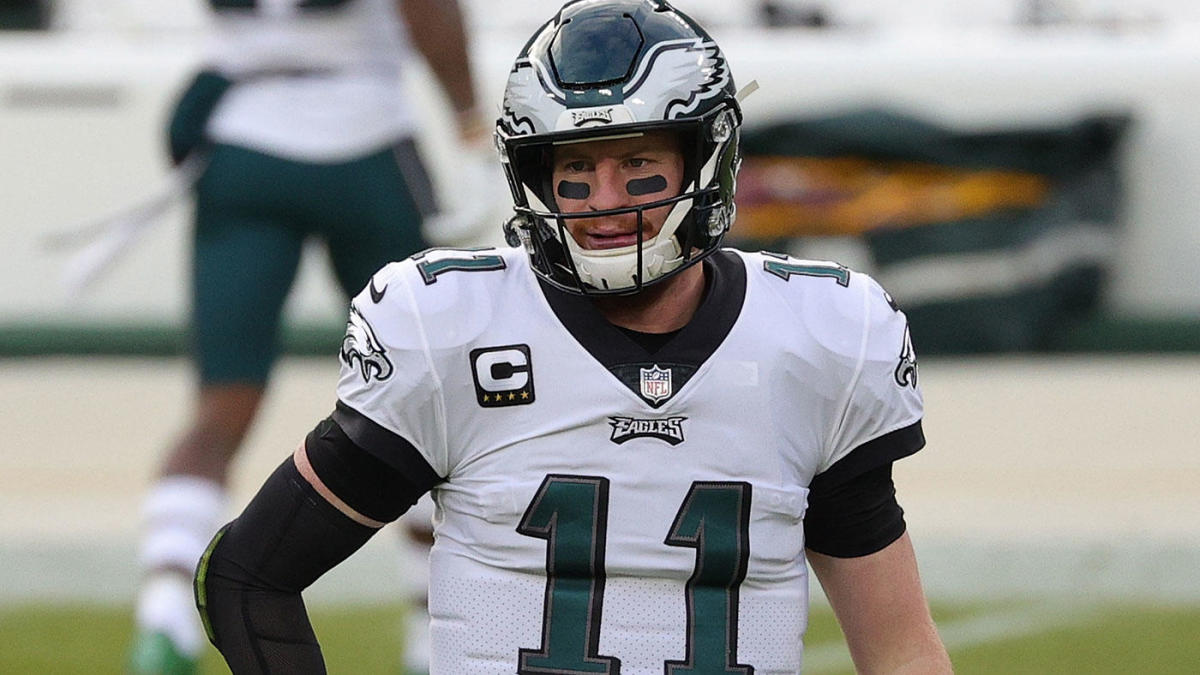 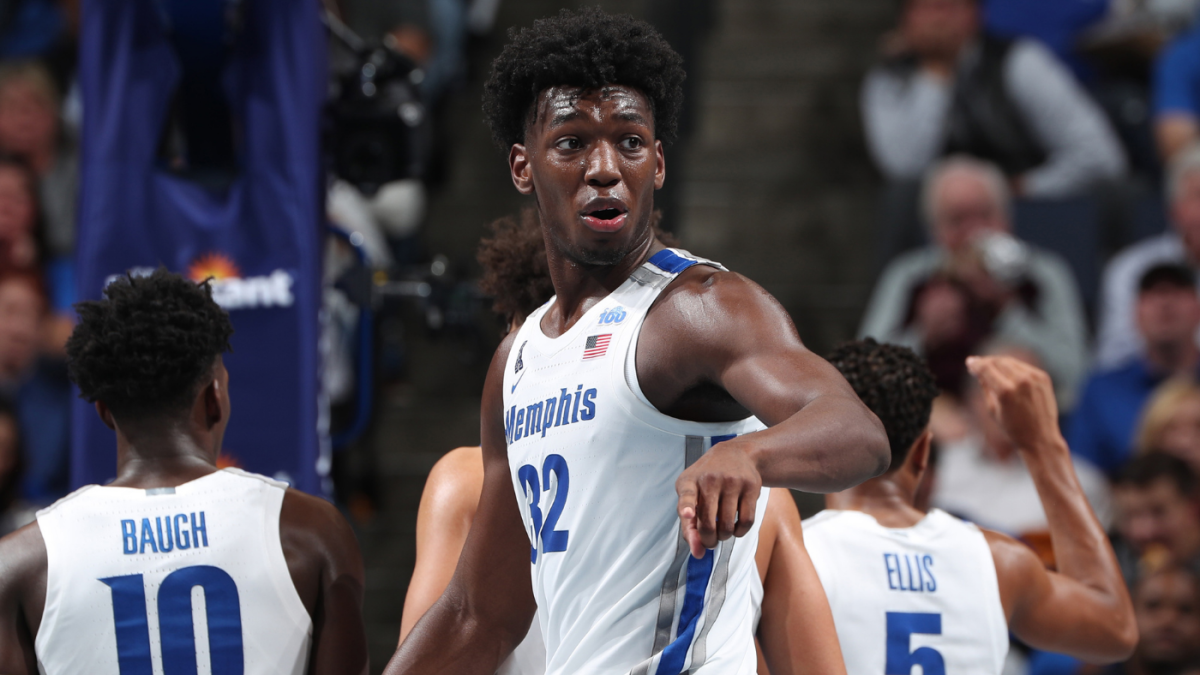 NBA Draft 2020: Making the case for James Wiseman as best player in the class, ahead of LaMelo Ball 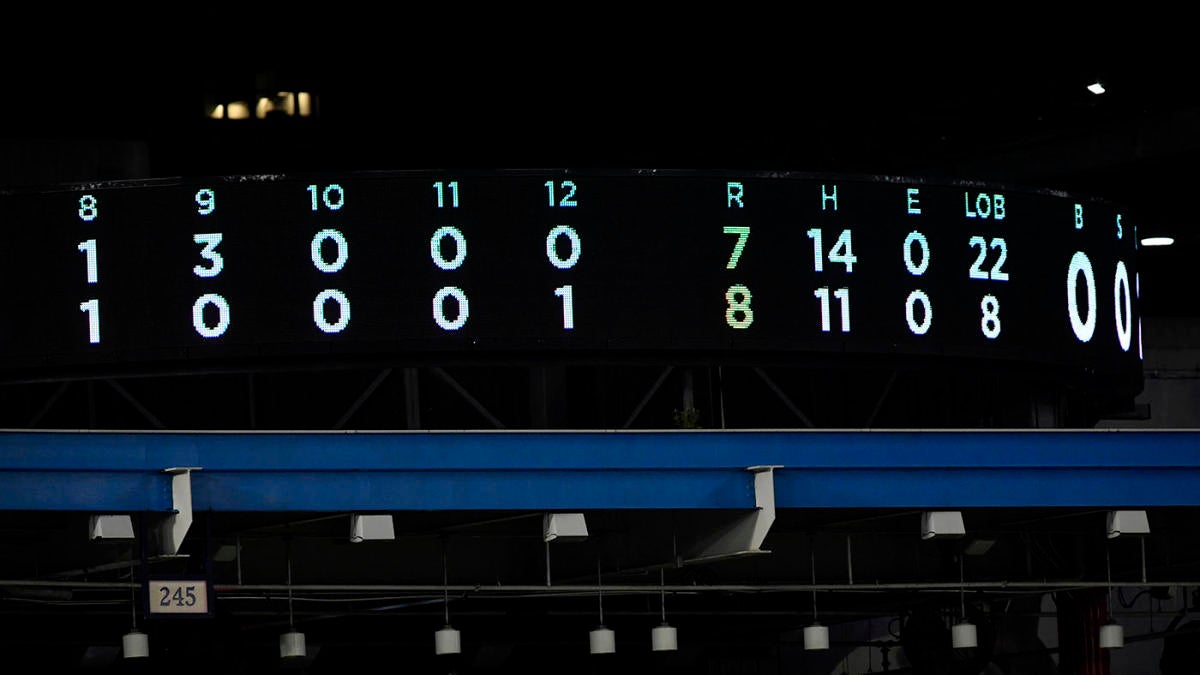 MLB wants to keep seven-inning doubleheaders and runner on second for extra innings in 2021, per report