A new coach brings plenty of change for the Philadelphia Eagles, a franchise entering a transition year after moving on from the Doug Pederson and Carson Wentz era this offseason. Philadelphia is looking to get out of the basement in the NFC East, installing Jalen Hurts as the quarterback for the 2021 season and moving forward with Nick Sirianni as the franchise’s next head coach.

What Sirianni’s offense will look like in Philadelphia remains a mystery, but the first-year head coach is preaching competition as training camp is set to commence. There’s going to be plenty of competition at the NovaCare Complex this summer with plenty of starting spots up for grabs. The Eagles haven’t fully embraced the youth movement yet, but are well on their way to finding those building blocks for the future.

With training camp set to open on July 27, let’s highlight the top battles to keep an eye on this summer.

The Eagles have invested a lot in both Mailata and Dillard over the past few years — and one of them will earn the opportunity to became the left tackle for potentially the next decade. Mailata has a larger sample size and is the only one of the two that has played significant snaps at left tackle. He allowed 32 pressures in 469 pass-blocking snaps last year, allowing 6.8% of pressures allowed per drop-back in 15 games. Mailata also allowed seven sacks and 20 hurries, filling in well for a player who just started learning the game of football two years ago after crossing over from rugby. Just 24, Mailata has a future on this roster — but hasn’t even come close to reaching his ceiling yet.

Dillard, who did not play last year due to a biceps injury, allowed 25 pressures on 170 pass-blocking snaps in his rookie season (2019) — with 14.7% of pressures allowed per drop-back. Dillard has struggled with the ins-and-outs of NFL life since being drafted, battling confidence issues in an inconsistent rookie season that carried over into Year Two. The Eagles traded up in the first round to select Dillard two years ago — and aren’t exactly willing to give up on their investment so soon. Dillard eliminated social media and added muscle in an effort to improve his lifestyle and compete with Mailata for the job.

Offensive line coach Jeff Stoutland said both players will be given an opportunity to win the job and that whoever is the most productive will be the victor. The next several weeks will be crucial for the left side of an offensive line that is healthy heading into 2021.

This may not even be a battle when camp opens up since the Eagles really didn’t address the cornerback spot opposite Darius Slay this offseason. The Eagles have $4,877,971 in available salary cap space (per the NFLPA) and could clear $8.5 million if they are able to find a trade partner for Zach Ertz. That extra $13 million would go a long way toward trading for an available cornerback on the market or signing Steven Nelson (the top free agent cornerback available) to an incentive-laden deal. The second starting cornerback remains a mystery as the Eagles look to work around their available cap space and potentially create more to upgrade the roster.

As of right now, Maddox and McPhearson are the two leading contenders for the CB2 job. Maddox had his worst season in coverage last year, as opposing quarterbacks targeting him had an 108.3 passer rating (although Pro Football Focus had his passer rating at 75.0 when he was targeted as the primary defender). Maddox allowed seven completions of 20-plus yards and a 56.9% completion rate when he was the primary defender. Maddox is better suited for the slot, but is versatile and can play the outside and safety. If the Eagles choose to stay in-house, Maddox is the best option right now.

McPhearson, a fourth-round pick with high upside, is a rookie the Eagles really like. Is he ready for a starting cornerback role already? McPhearson started in 21 of his 22 career games with Texas Tech and was one of four players in the nation with at least four interceptions and two fumble recoveries last season — one of three from a Power 5 conference. The Eagles would be better off letting McPhearson learn the slot and develop him by giving the rookie regular snaps there. Eventually McPhearson will start for the Eagles, but better to let him develop under defensive coordinator Jonathan Gannon this summer.

The Eagles need help at cornerback. The free agent or trade route may be the best solution for 2021.

First, this spot is reserved for Rodney McLeod — who is recovering from a torn ACL suffered last December. When the Eagles kick off their season on Sept. 12, McLeod will be one day shy of nine months since suffering the injury. McLeod is likely to open camp on on the PUP list and could be there for the first six weeks of the year. His goal is to be ready by Week 1, but the Eagles need to settle who would start opposite Anthony Harris just in case McLeod isn’t ready.

They also need to figure out who the No. 3 safety is anyway. Hence why this camp battle is important.

Wallace didn’t play much in his rookie season, only logging 202 snaps (18%) with three starts. He was targeted only nine times as the primary defender, but allowed seven completions. What Gannon thinks of Wallace remains to be seen, but he has a huge opportunity this summer to play a significant role in this defense going forward.

Adams, who is the veteran of the group, signed to a one-year deal this offseason. He’s started 32 of a possible 73 games over his career, but ended up playing just 23 snaps for the Buccaneers last year. The only time Adams was targeted, he allowed a 46-yard completion. Opposing quarterbacks had just a 21.0 passer rating targeting Adams in 2018 (as the primary defender), and the Eagles are hoping they can recapture that form. He’ll be fighting for playing time — and a roster spot.

Epps was a surprise in the secondary last year, allowing 17 completions on 22 attempts as the primary defender — but only 7.41 yards per attempt. Opposing quarterbacks had just a 41.1 passer rating targeting Epps, but he tends to bite for the play fake and could improve on his tackling. Epps is better playing deep in a sub-package, but he deserves a shot at the No. 3 safety job.

The Eagles are going to go with what they have in this spot. The development of Wallace, a 2020 fourth-round draft pick, is critical. This is a big year for him. 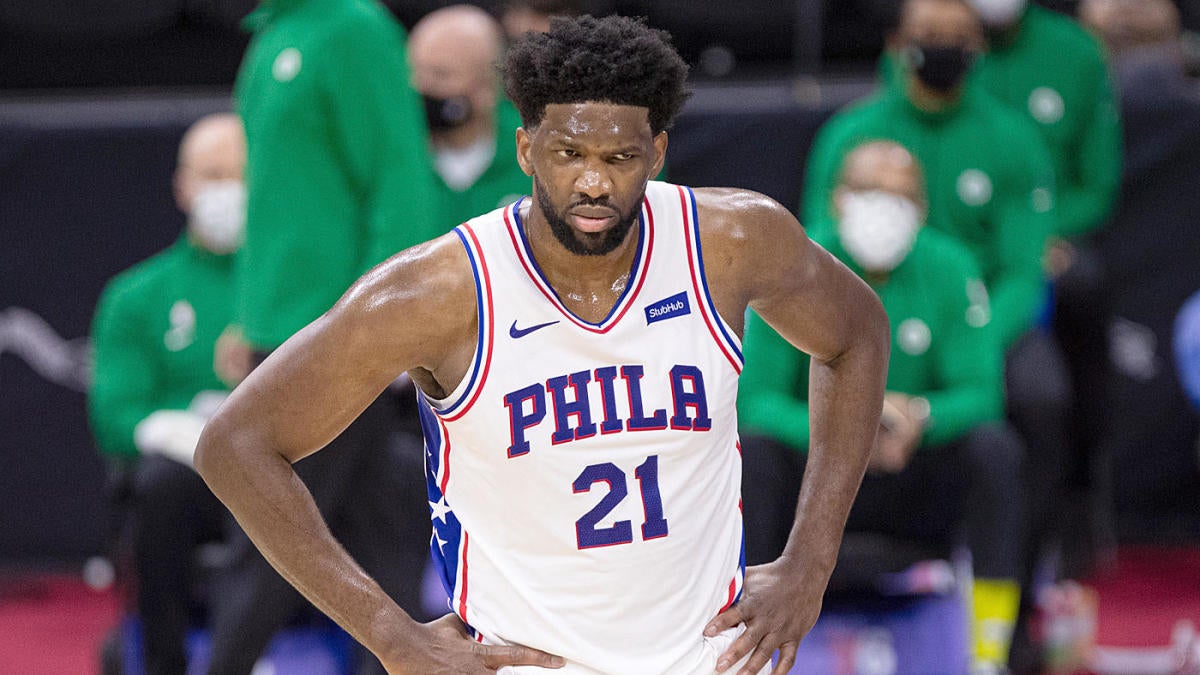 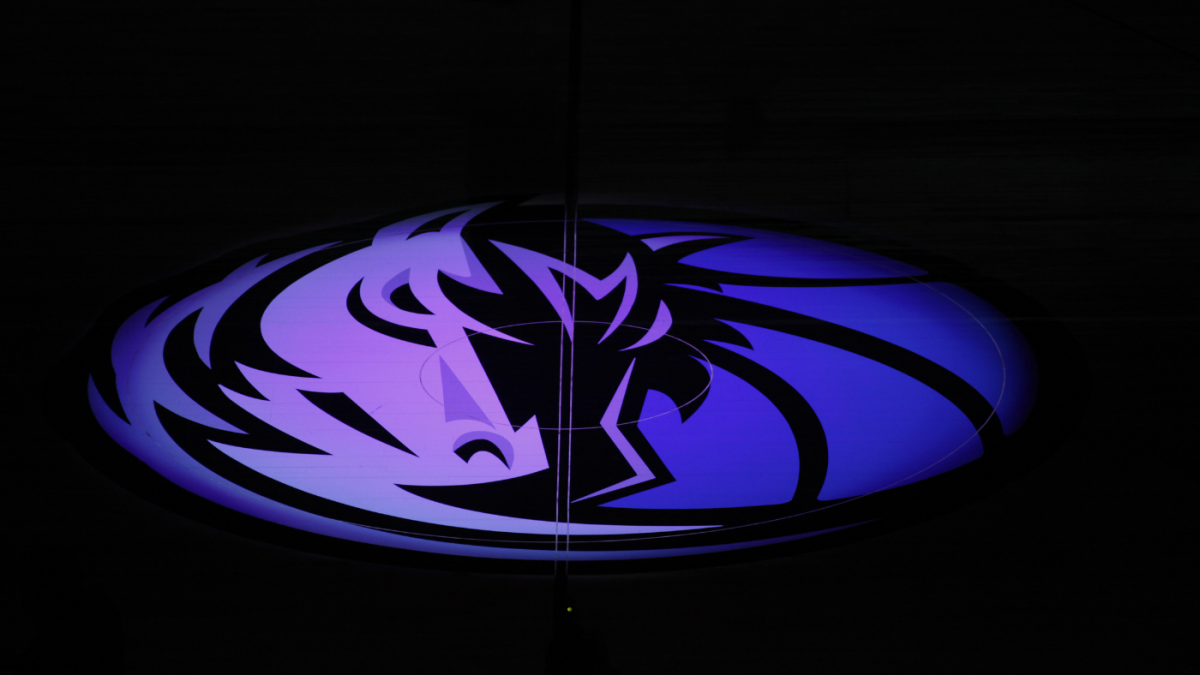 Mavericks-Pistons game on Wednesday postponed due to severe weather in Dallas, per report 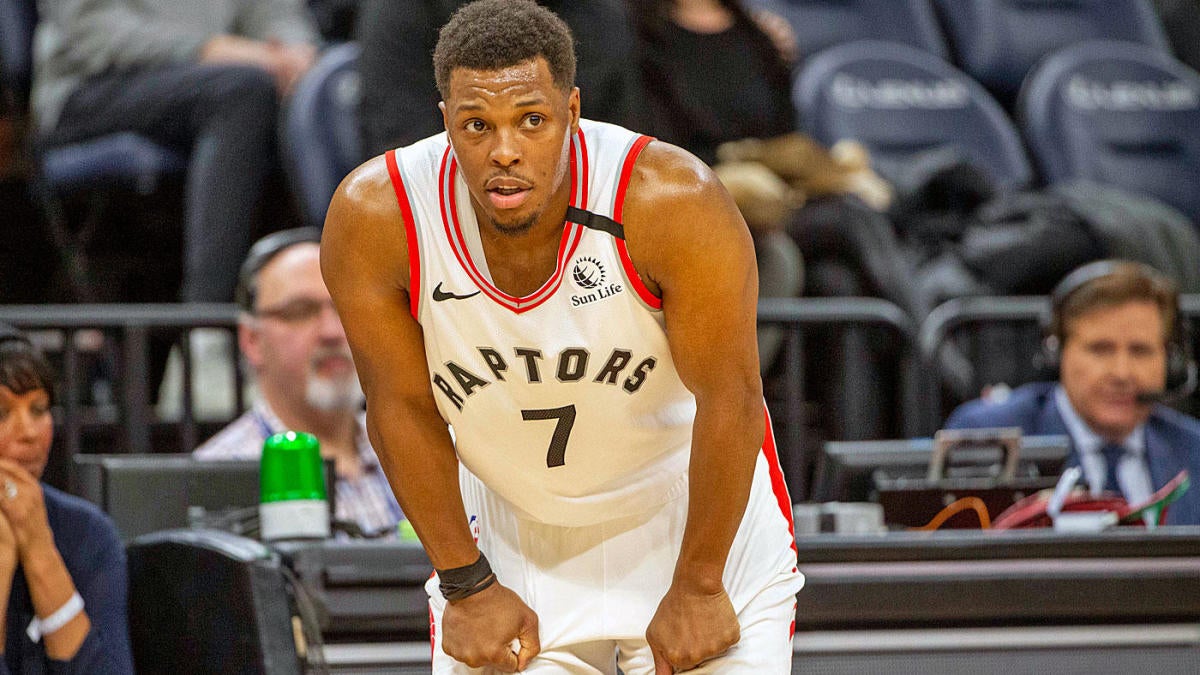 76ers eyeing ‘major moves’ ahead of trade deadline with Kyle Lowry a name to watch, per report