Euro 2020 is fast approaching and with it a group stage that might generously be termed a convoluted way to trim 24 teams down to 16. While UEFA’s commitment to expanding the tournament to those outside the traditional powers is admirable it has perhaps robbed the European Championships of its calling card from past years, a near uniform standard of quality that makes every group competitive. The draw has at least offered one intriguing collection of teams with France, Portugal and Germany congregated in Group F but the fact that all three could qualify for the round of 16 rather lessens the drama.

Despite that there are plenty of fixtures that promise to bring intrigue to the early rounds. Here are the ones to watch:

A year later than planned this curious European Championships gets up and running in Rome, where Turkey are billed as the home team against one of the competition’s 11 hosts. Euros don’t always begin in the most thrilling fashion (opening games over the years in Switzerland, Poland and France come to mind) but this would be an intriguing match whenever it was placed on the fixture list.

Senol Gunes’ Turkey side have been in impressive form so far in 2021, convincingly beating the Netherlands and Norway, relying on three key players from Lille’s Ligue 1 winning side in addition to two impressive Premier League performers in Caglar Soyuncu and Okay Yokuslu. Italy may be one of the traditional powers of world football but they have won only four tournament games since reaching the Euro 2012 final and did not even qualify for the last World Cup.  As such, much of Roberto Mancini’s squad are relatively inexperienced in summer competitions; could the old cliche about the Azzurri being slow starters rear its head again?

A rerun of the 2018 World Cup semifinal but at least one of these sides is likely to be heavily changed from that which took the pitch in Moscow nearly three years ago. The likes of Mason Mount, Phil Foden and Declan Rice have gone from youth prospects to likely starters with Gareth Southgate’s squad both the second youngest in the tournament and one with extensive experience on the biggest stages, not least the Champions League final. Perhaps the greatest challenge facing England is fitting in all their attacking talent without unbalancing the side, particularly as the press clamor to start Jack Grealish grows louder.

As for Croatia, veterans Luka Modric and Ivan Perisic remain in a hugely experienced squad but one which may miss semifinal hero Mario Mandzukic. That leaves Zlatko Dalic with something of a headache in terms of who leads the line. Bruno Petkovic has found form with Dinamo Zagreb whilst Andrej Kramaric has found form for Hoffenheim this season.

The expansion to 24 teams may not necessarily have improved the drama of the Euros, which previously offered all sorts of shocks before the knockout rounds began, but it has at least fulfilled its professed aim to open up tournament football to new nations. North Macedonia will be one of this summer’s debutants and will bring with them a blast from the past in 37-year-old Goran Pandev, a treble winner with Inter Milan in 2010 and the greatest player his country has ever produced. There is other talent in this squad, including Napoli midfielder Elif Elmas and Leeds United’s versatile Ezgjan Alioski.

Austria may have the beating of them in terms of personnel but their struggles to get the best out of David Alaba, who has played almost every position imaginable for his country, reflect a period when they have struggled to get the best out of talented sides. They did, however, qualify rather impressively for this tournament and with solid options in midfield and attack are the sort of team that are worth scouting up on early in the competition ahead of a possible knockout tie.

If it’s drama you want at a tournament then there is rarely a more reliable provider than the Dutch. Arguably there is no team with a greater potential for varied results in this tournament; anything from a group stage exit to a deep run in this competition seems plausible. It does not help that the career of manager Frank de Boer has taken a spectacular nosedive in recent years and he is the only Netherlands manager to go winless in his first four games.

Against them are a Ukraine side that do a fine trade in technically solid and versatile midfielders and wide forwards who can attack from any angle such as Viktor Tsyhankov, Andriy Yarmolenko and Oleksandr Zinchenko. Andriy Shevchenko’s side have beaten Spain and drawn in France in the last year, so it seems eminently possible that they could start the Netherlands off in just the wrong fashion early on.

The group of death gets up and running with a clash between the last two world champions and two nations who ought to be classed as serious contenders for this competition. Although if you asked Germans about the prospects of Die Mannschaft this summer they might not be as optimistic as bookmakers who place them among the favorites. Since crashing out of the 2018 World Cup Joachim Low’s side have been a shadow of their former selves and indeed the talent at their disposal. Their head coach will be leaving at the end of the tournament and rather than build for the future he seems determined for one last hurrah, bringing back the likes of Thomas Muller to add some tournament experience to the squad.

France, meanwhile, are the strong favorites for the tournament and with just cause. Their defense was the rock on which the 2018 World Cup win was built and ahead of them the returning Karim Benzema adds to a frontline overloaded with talent. In theory Germany’s best hope might be that the 14,000 home fans at the Allianz Arena discombobulate Didier Deschamps’ side, but Les Bleus will see this as the ideal opportunity to stamp their authority on the competition.

Another team making their bow at the Euros is Finland, a country who have never qualified for an international tournament before. Quick, someone bring Jari Litmanen out of retirement, it’s the least he deserves. In the meantime there’s another forward carrying the load for the Finns, Norwich’s Teemu Pukki, who scored 10 of the Eagle Owls 16 goals in qualifying.

They are unlikely to be a great draw for the neutral but their trip to Russia could be the most intriguing of their Group B fixtures, not least because it looks from the outset like being a battle for third place behind Belgium and Denmark. For a Finnish side who have just lost pre-tournament friendlies to Estonia and Sweden this also might be their best chance of a first win at an international competition.

Every tournament has its under the radar side, might it be Denmark this year? They tick all the boxes of a team that sneaks up on you by reaching the quarterfinals before you’ve seen them (unless you follow this guide here). It’s a team that looks to be built on defensive might, they have the likes of Andreas Christensen, Simon Kjaer, Jannick Vestergard and Joachim Andersen vying for spots at center back while a somewhat rejuvenated Christian Eriksen can provide the set piece ammunition that is an effective if not always aesthetically pleasing route to tournament success.

How effective their defense is should become apparent against Belgium, who will hope to have Kevin De Bruyne back following surgery to provide ammunition for the likes of Romelu Lukaku and Dries Mertens. The Belgian’s ageing backline could be their Achilles heel but rest assured that Roberto Martinez with have an attack that can really examine the Danes’ credentials.

The oldest international fixture in the sport looms large over this competition and it may be a more competitive clash than many expect, not least because Scotland invariably raise their game against the auld enemy. They may not have the crowd on their side but this will still be a clash that brings the United Kingdom to a standstill and that could change the course of the tournament for both sides, especially if England are humiliated at home.

Scotland head into their first tournament since 1998 in relatively good form with a 5-6-2 record since international football’s resumption in September. In only one of those games, a friendly draw with the Dutch, have they conceded more than once. There is plenty of quality for Steve Clarke to call on, especially down a left flank where John McGinn can drift across to support Andy Robertson and Kieran Tierney, two of the best fullbacks in the Premier League.

Are Spain still the perennial contenders they have been for over a decade? Luis Enrique’s decision to name a 24 man squad was framed as being around his preference to work with a smaller group but equally there were not a huge number of alternative options that demanded room be made for them, with the exception of Sergio Canales. It was Sergio Ramos’ absence that seemed to be the most significant and without him Pau Torres and the newly naturalized Aymeric Laporte will face an almighty challenge from Robert Lewandowski.

There is more to Poland than just their talismanic center forward, not least possible strike partner Arkadiusz Milik. Napoli’s Piotr Zielinski can be the provider in behind the strikers while at the other end Wojciech Szczesny is one of Europe’s better goalkeepers. This could be a real test for Spain, one where they can prove themselves to be serious contenders or not.

It is hard to know how much will be at stake come the final round of games, where each group’s two games will kick off at the same time to ensure there is no meddling for preferential results. So we’re bending the rules a little here but you’ll almost certainly want to keep an eye on proceedings across both games here.

In all likelihood one of Germany, Portugal and France will end up finishing third and hoping that the ranking of third place teams goes in their favor. Based on Euro 2016 securing just three points would leave goal difference as the deciding factor (five years ago Northern Ireland pipped Turkey having conceded two goals fewer) and that could prompt teams to go on the offensive against Hungary to look to swell their numbers, not that the Magyars will happily accept their status as Group F’s minnows.

Equally there could be all sorts of machinations around whether the prospective runners up from Group F look to maneuver out of that position and into third with England or Croatia lying in wait for them. You’ll need your calculators and abacuses at the ready but the group stages most exciting moments might come right at the end. 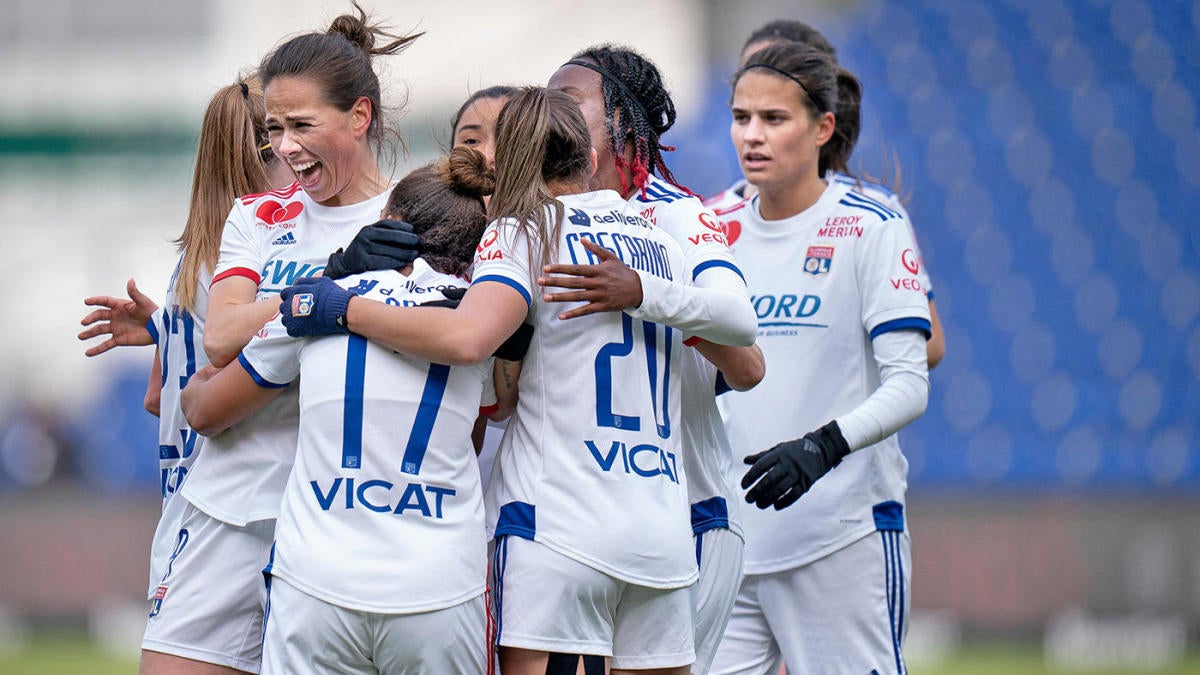 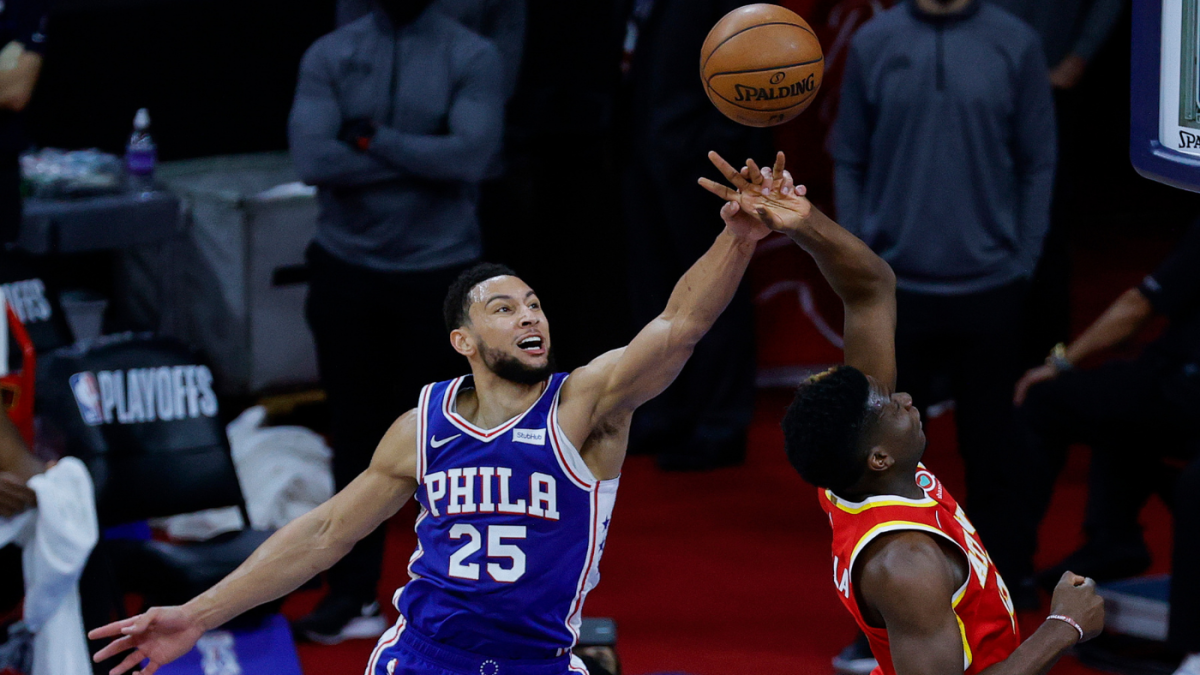 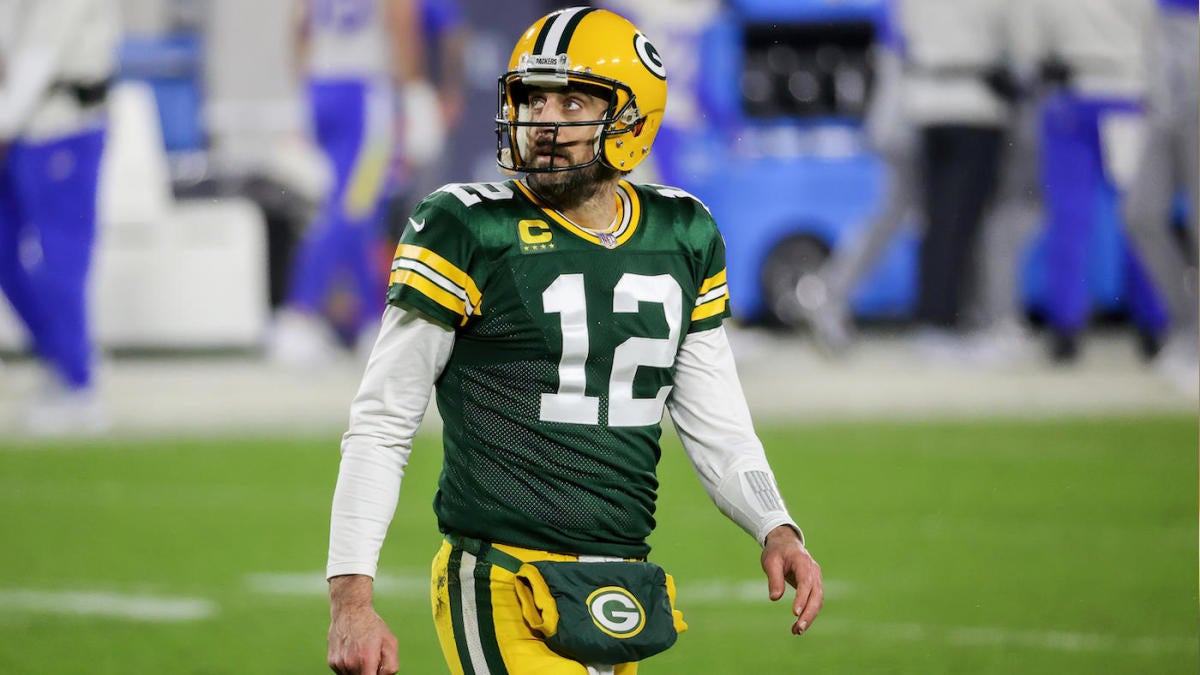 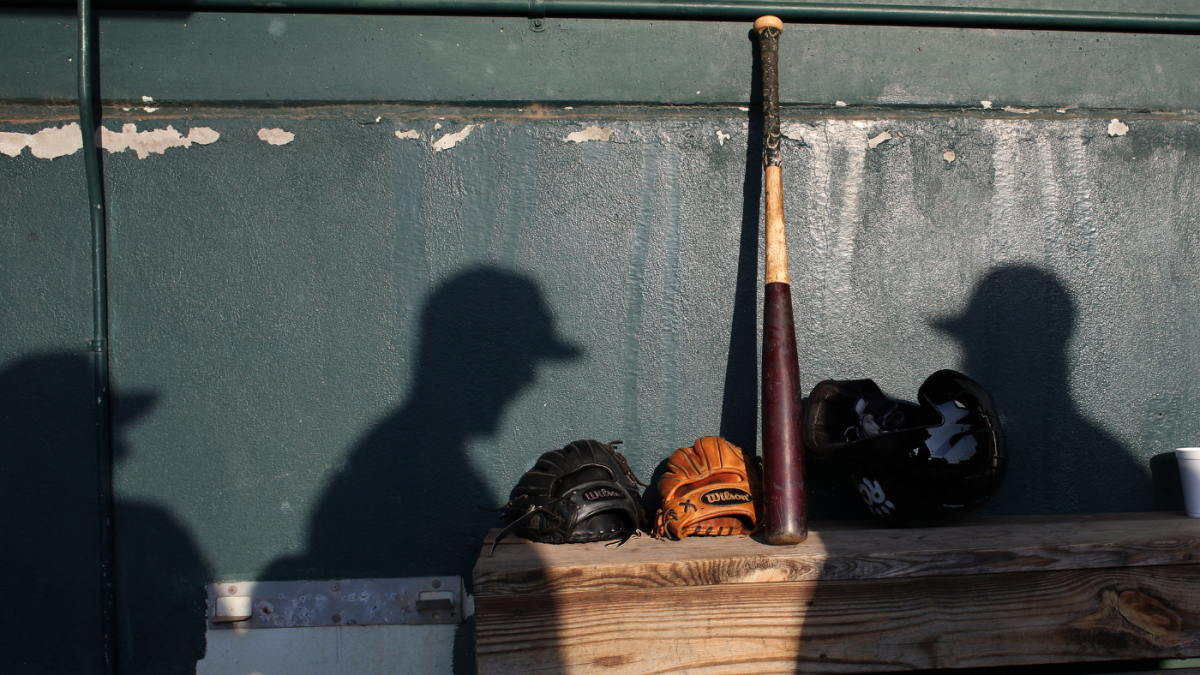 MLB will use alternate sites again in 2021 and start of Triple-A season will be delayed, per report