A year later than they initially hoped, Manchester United have got their man. Jadon Sancho, the wonder kid Manchester City let slip through their fingers, will soon be back in the north west. Borussia Dortmund have confirmed that a transfer worth just over $100 million to them has been agreed. Sancho will have to undergo a medical with United though that will be delayed by England’s run deep into Euro 2020, one in which the 21-year-old has played a fringe role.

That has baffled observers in Germany. Should Sancho take his Bundesliga form to Old Trafford then United supporters may look back on this summer and wonder why their new signing was cast to the fringes of Gareth Southgate’s squad.

This is a player who has, in club form at least, excelled at a level higher than that which many of the other options in England’s spectacularly deep frontline have reached. Over the past two seasons in the Bundesliga and Champions League, Sancho has averaged 0.51 goals per 90 minutes. A gaudy return for a winger indeed, all the more remarkable when he also registers 0.57 assists per 90. Pick any Dortmund game over the past year and there is a decent chance Sancho will have had a hand in any goal they score.

One might offer the caveat that the Bundesliga is not quite at the same level as the Premier League though that is worthy of debate. Even so, Sancho has excelled in in the Champions League, where he has six assists and five goals in 21 appearances. Of those to have played over 900 minutes in Europe’s top-tier competition over the last three seasons, Sancho ranks 15th for assists per 90, 19th for chances created and ninth for take ons attempted.

Compare his performances with his compatriots and his achievements are all the more impressive. In the biggest club competition there is Sancho has created more chances, attempted more take ons, provided more assists and made more passes in the attacking third per 90 minutes than any other England international.

Why limit ourselves just to English players? It matters to Manchester United. What they have in terms of a playing identity and philosophy might be at best hazily defined but the outline is of young, fearless English talent that is at its best playing fast football. That is, on occasion, why they can look like a team devoid of ideas in stodgier games but there would be appear to be a core at Old Trafford into which Sancho can fit swiftly and easily.

Marcus Rashford could scarcely contain his delight at welcoming Sancho, having already had to delete some tweets before the announcement came through that the two clubs had struck their long-awaited agreement he was welcoming him to the “family”. There will be fellow England internationals Mason Greenwood, Luke Shaw and Harry Maguire to usher Sancho into the Old Trafford fold whilst the player himself knows Manchester well from his time with City. It may be a new league for a new player but it is fair to assume that off the field the adaptation will be relatively seamless.

In footballing terms Sancho largely fits the United model rather than disrupting it, adding another devastating weapon to Solskjaer’s counter-attacking force. Though a player of his talents can do a great deal of damage to set defenses he does seem to be a player who may be at his best in the Premier League when attacking in transition, his proclivity for through balls rather than getting to the byline and crossing is better news for Rashford and Mason Greenwood than Edinson Cavani. Equally Erling Haaland can attest that more orthodox center forwards still thrive with Sancho in their team.

There is an argument to be made that Sancho’s own performance may be no less valuable to United than the potential leg up he offers in their pursuit of Haaland in years to come. In post-match interviews the Norwegian striker transforms from surly teenager to wide-eyed best mate when talking about the winger whilst his halftime tweet urging Southgate to bring on his soon-to-be ex-teammate was a further sign of the deep affection that might tempt Haaland to pick United if others do not beat Solskjaer’s side to the punch.

The season ahead feels like an inevitable by product of their attack being designed this way, and a lot of their games will see them trying to charm their way through low block after low block with opponents looking at Solskjaer’s attack and knowing that it is space that will kill them. It will certainly be intriguing to see how Sancho responds to that; he has shown a particular quality for knowing when to make the right pass at the right moment against a retreating defense. There is nothing to suggest that vision will not emerge against set opposition but it may take time; the glare of the spotlight at Old Trafford means that is rarely if ever available.

Ultimately though this is a player whose technical wizardry was honed in the cages of south London, who learned how to “adapt the cage game into the professional world so that if three or four men are around you, you can try to find a way to get out with cage skills.” There is a reason why Sancho completed more nutmegs in the Bundesliga last season than RB Leipzig, Borussia Monchengladbach and three other teams. If teams challenge him to break down two lines he might just do that.

That, perhaps as much as anything else, makes him an ideal fit for Manchester United. There is a rich heritage of fearless wingers who can get Old Trafford up off their feet, many of whom wear the No. 7 shirt that the new signing will presumably duke it out with Cavani for. On past evidence Sancho fits right into that lineage, a player to thrill and delight on his way to consistent end product. There are certainly worse ways to spend $100 million. 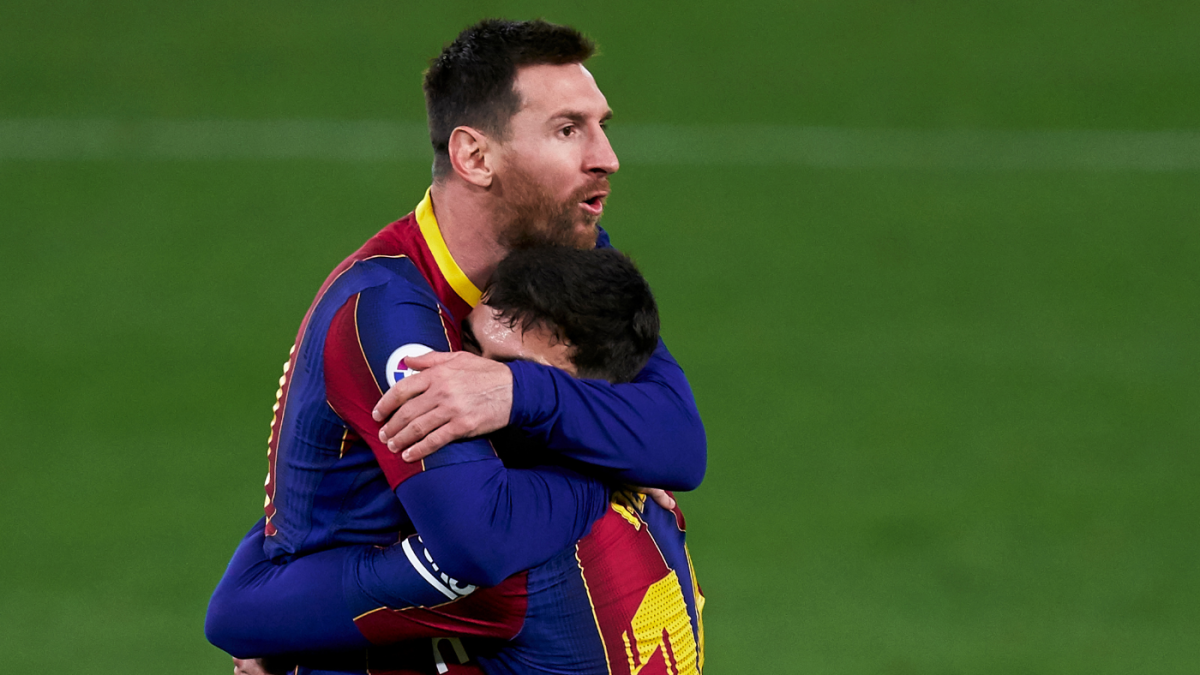 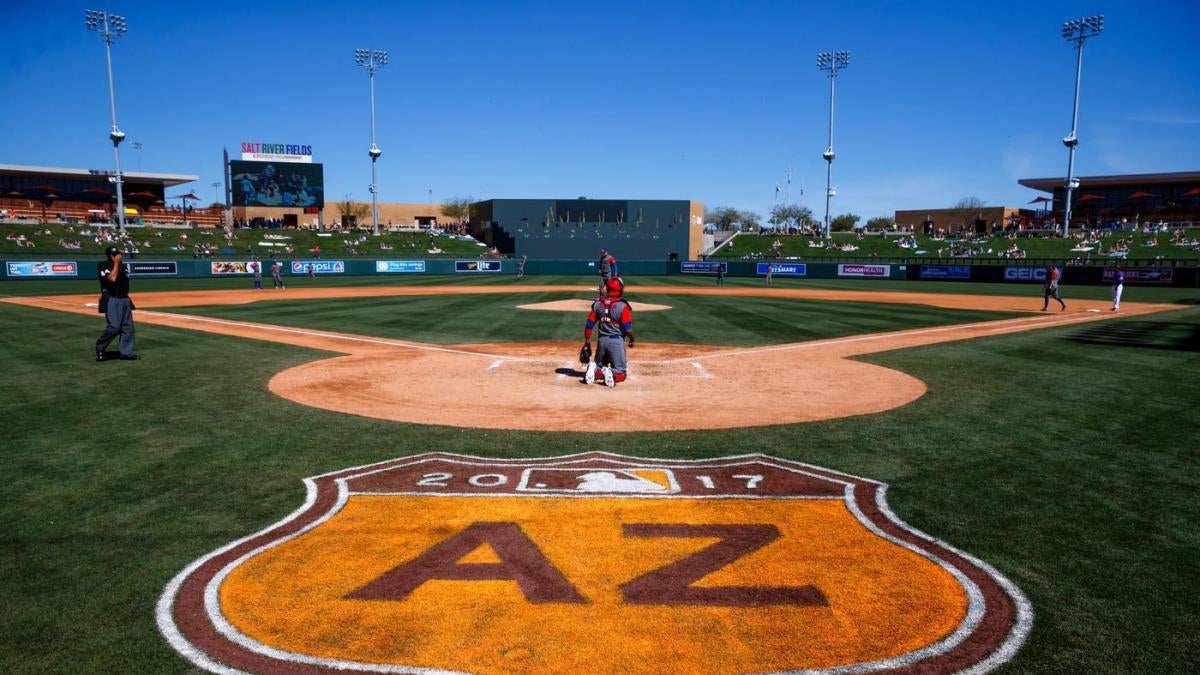 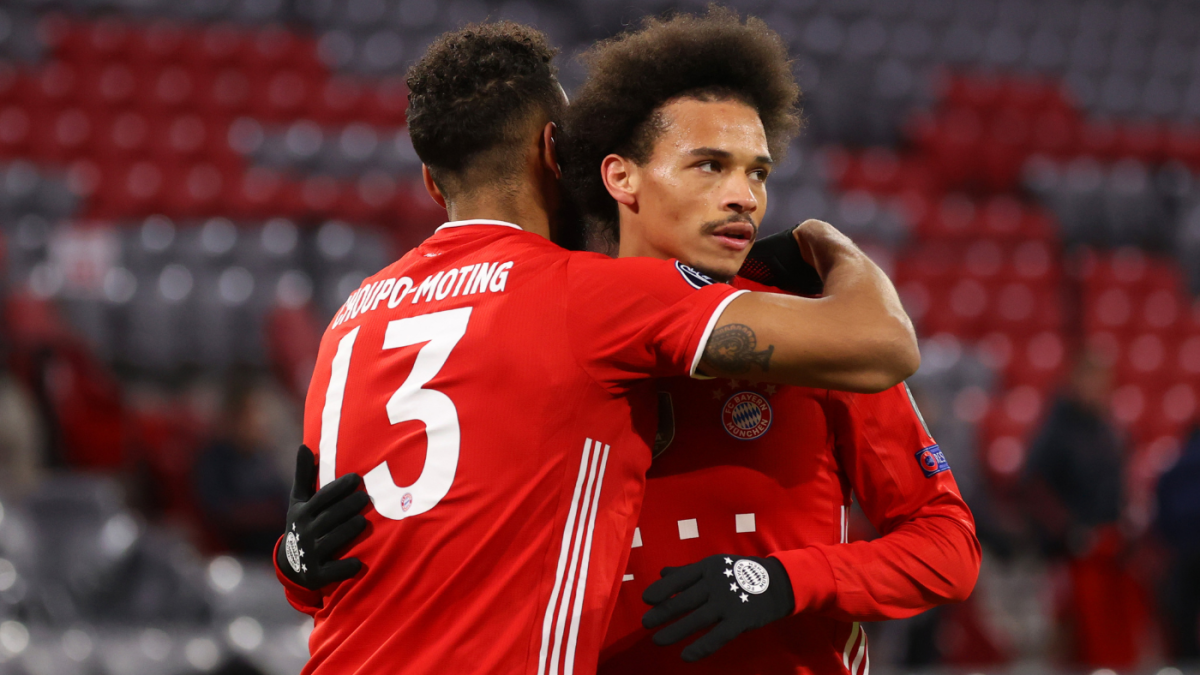 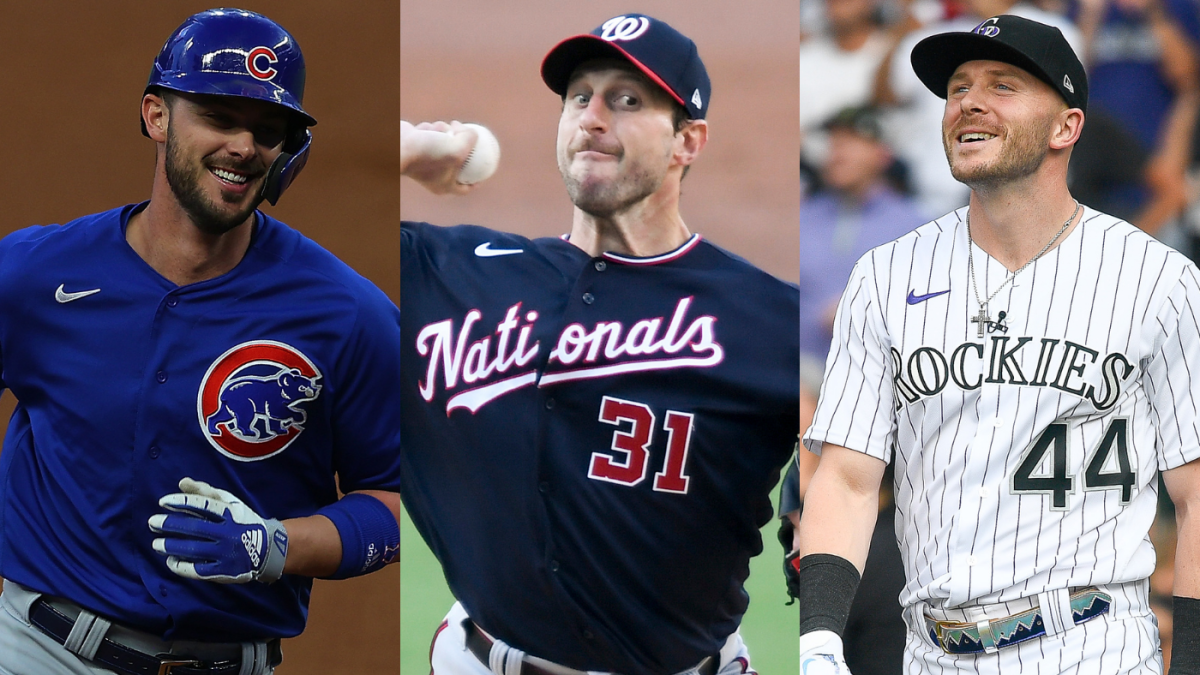