Julio Jones is still one of the best wide receivers in the NFL, despite an injury-riddled 2020 season that resulted in the Atlanta Falcons netting only a 2022 second-round pick and 2023 fourth-round pick in exchange for the seven-time Pro Bowl wide receiver (the Tennessee Titans also received a 2023 sixth-round pick along with Jones in the deal).

Jones also has averaged 100-plus yards per game in five different seasons, which is the most in NFL history. He is just one of 10 wide receivers in the Super Bowl era with seven Pro Bowl selections in his first 10 years. Jones’ play didn’t decline in 2020 despite playing just nine games, ranking seventh in the league with 85.7 yards per game and third in yards per target at 11.34.

Don’t expect a tremendous talent like Jones to struggle with the Titans, especially since one of the main reasons he wasn’t traded for higher draft compensation was because of his age (32). A few great NFL wide receivers were dealt in their 30s and made a tremendous impact on their new team, all of which were incredibly productive in the latter half of their careers.

Here are four wide receivers that were dealt in their 30s that were incredibly productive with their new team:

An unhappy Moss with the Oakland Raiders led to a lack of production in the 2006 season, wondering if one of the NFL’s greatest deep-ball receivers ever was the same player as he headed into his 30s. Coming off a season which he caught just 42 passes for 553 yards and three touchdowns, Moss was traded to the New England Patriots for a 2007 fourth-round pick.

The trade ended up being one of the biggest heists in league history. Moss had one of the greatest seasons ever for a wide receiver in his first year in New England, catching an NFL-record 23 touchdowns while finishing with 98 receptions for 1,493 yards. Moss was an incredible asset for the Patriots, who had the only undefeated regular season in a 16-game schedule in NFL history.

Moss led the NFL in touchdown receptions (47) from 2007 to 2009, while finishing fourth in receiving yards (3,765) — all in his early 30s. The Patriots never won a Super Bowl with Moss, but received incredible value out of the deal.

Owens wanted out of San Francisco after a productive 2003 season, which he caught 80 passes for 1,102 yards and nine touchdowns. The San Francisco 49ers and Owens had one of the weirdest breakups in NFL history, as the 49ers claimed Owens’ agent missed the deadline for him to void the final years of his contract to become a free agent. In turn, San Francisco dealt Owens to the Baltimore Ravens for a 2004 second-round pick — while Owens was negotiating with other teams in advance of his expected free agency.

The Philadelphia Eagles landed Owens in exchange for a conditional fifth-round pick and defensive end Brandon Whiting, while Baltimore received its 2004 second-round pick back. Owens had an incredible first season in Philadelphia, catching 77 passes for 1,200 yards and 14 touchdowns in just 14 games (Owens broke his fibula in Week 15 and was out until the Super Bowl). Owens had nine receptions for 122 yards in Super Bowl XXXIX while playing through the injury and was an instrumental part of the Eagles reaching their first Super Bowl in 24 years.

Owens recorded 20 touchdowns in 21 games with the Eagles over two seasons, averaging 93.5 receiving yards per game (second in the NFL). This was a sign of what was to come for Owens in his 30s, as he ranked second in touchdown catches (72) from 2004 through his final year in the league in 2010. Owens also had 486 catches for 7,362 yards in his final seven seasons, averaging 75.1 receiving yards per game (fifth in NFL) and earning two First Team All-Pro selections in his 30s.

Fryar was a better wide receiver in his 30s than he was in his 20s, as he was coming off a season which he recorded 55 catches for 791 yards and four touchdowns at the age of 31 when he was dealt from the New England Patriots to the Miami Dolphins for a 1993 second-round pick and 1994 third-round pick.

One of the NFL’s best deep threats in the 1970s with the Philadelphia Eagles and Los Angeles Rams, Jackson was coming off a career-low 13.9 yards per catch at age 31 in 1977. The Rams dealt Jackson to the New England Patriots in exchange for a 1978 third-round and fourth-round pick. Jackson still had plenty of gas left in the tank. 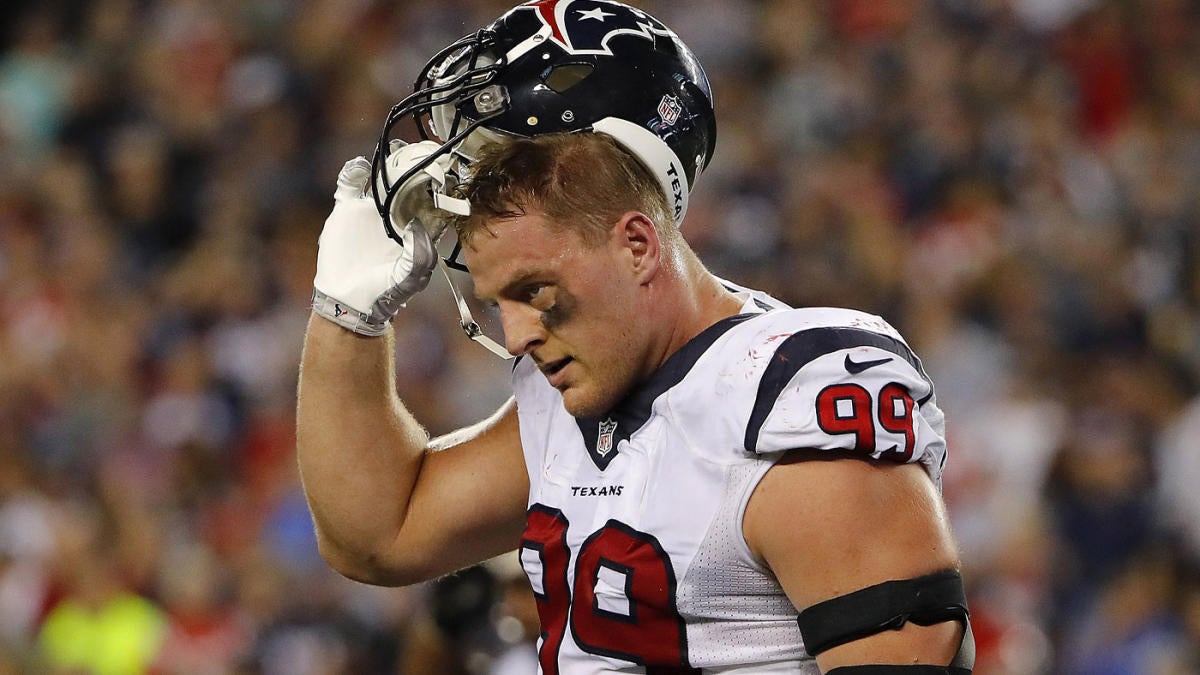 Ranking J.J. Watt landing spots, plus Tom Brady’s surgery may not be so minor and Pouncey brothers retire 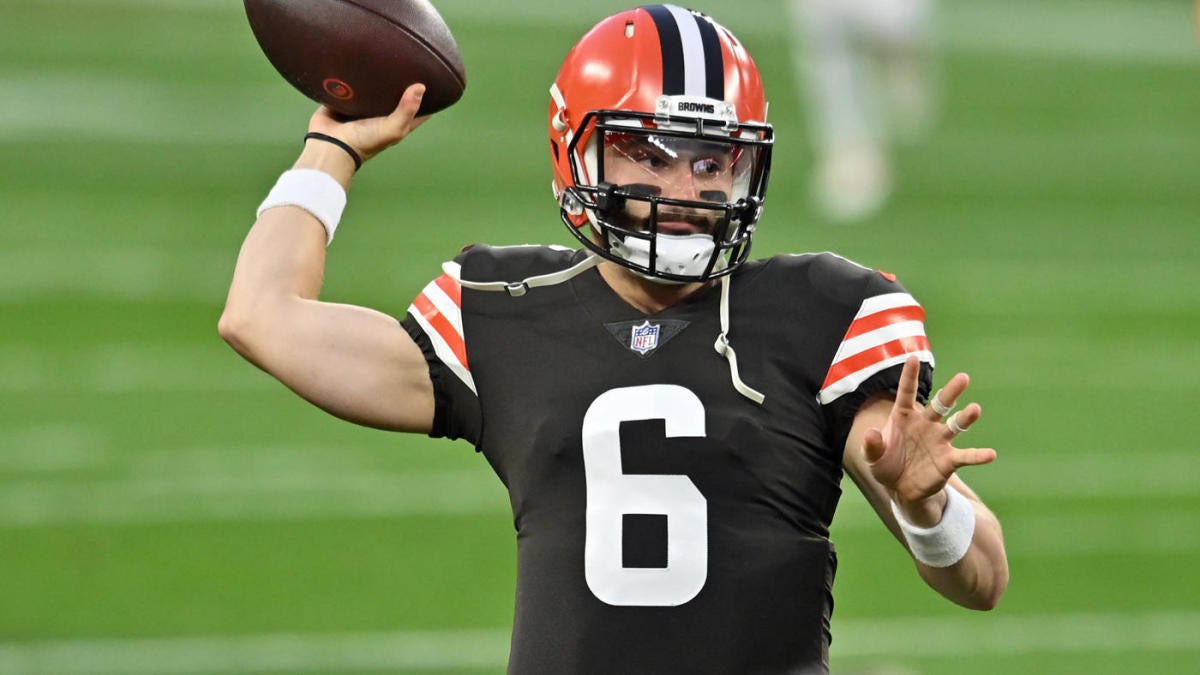 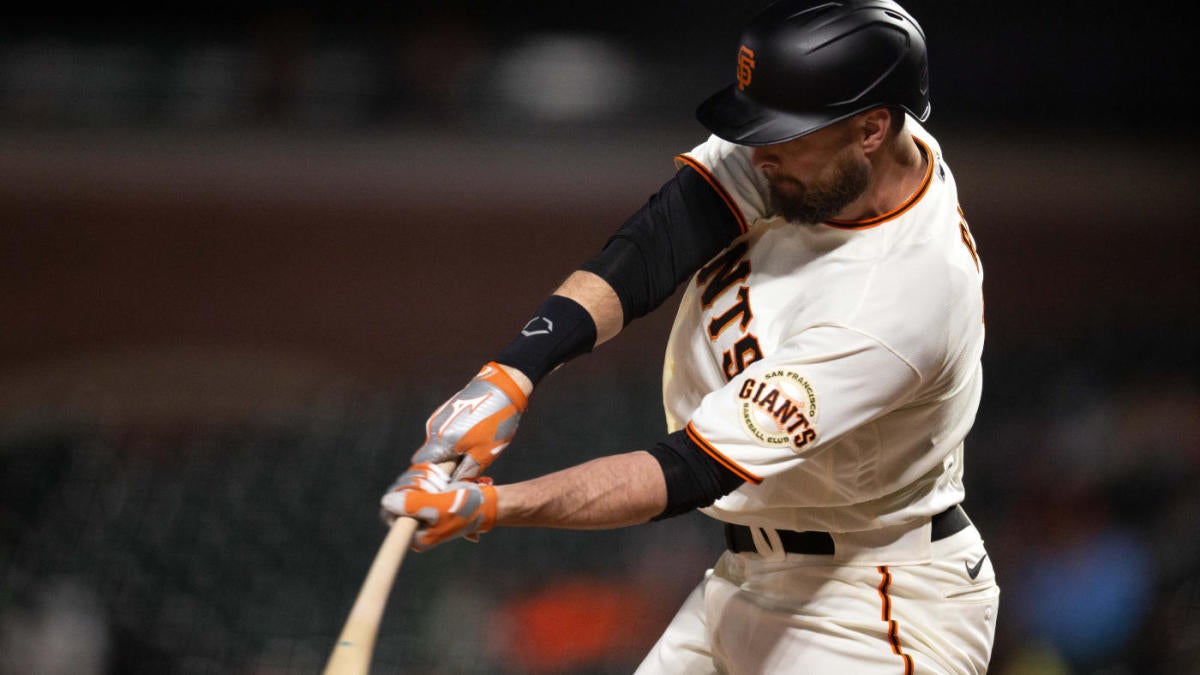 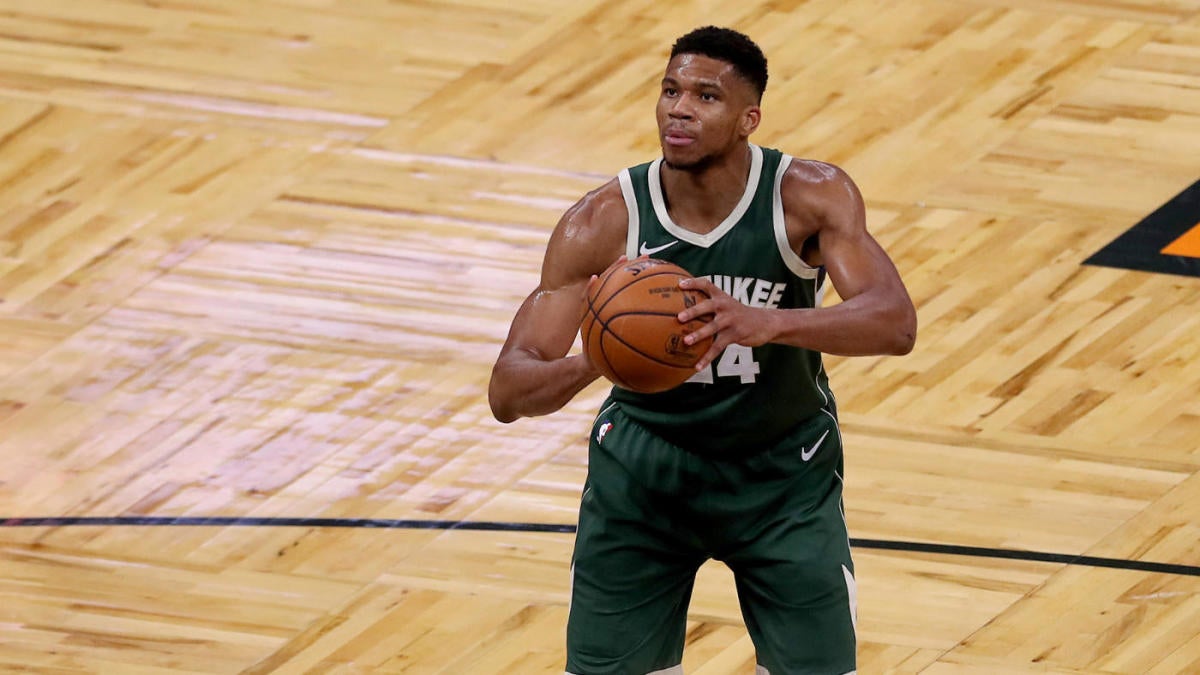