I’m not sure what’s happening right now, but my calendar says it’s July and my calendar almost never lies to me, so apparently today is the start of July, which is weird, because I feel like yesterday was April 12.

Not only is it July, but today also marks another important occasion: The 2021 NFL season will be kicking off EXACTLY 10 weeks from now, which basically means you have 10 weeks to nag your fantasy football commissioner to finally schedule a draft for this year.

Now that we’re all allowed to go out in public again, I’m going to convince my commissioner that we should definitely hold the draft in Las Vegas and that he should pay for us all to stay in a nice hotel. I’m not sure why he would be willing to pay for it, but you have to shoot your shot when you can, right?

Alright, that’s enough talk about fantasy football. No one wants to hear about my league 10 weeks before the start of the season, so let’s get to the rundown.

1. Today’s show: Ranking the top 10 cornerbacks in the NFL

If you read this newsletter every day, you’ve probably noticed that we’ve been ranking every position group in the NFL over the past few weeks and then doing an episode of the podcast on each rankings. Today, we’re covering the top 10 corners in the NFL and since we want to make sure you’re taking our rankings seriously, we decided to bring on a former NFL defensive back to help rank the top corners.

For today’s show, Will Brinson was joined by two-time Super Bowl winner Bryant McFadden, who spent seven years in the NFL with six of those coming with the Steelers.

In our written story for the website, Jalen Ramsey was ranked as the NFL’s top corner, which McFadden agreed with. However, he wasn’t completely on board with everything else. His list of top corners looks slightly different than the one we came up with, but I’ll defer to him since he has two Super Bowl rings.

Here’s a look at McFadden’s top three corners in the NFL.

If you want to hear McFadden’s entire top 10 list, you’ll have to listen to today’s episode. To check it out — and to follow the podcast — be sure to click here.

2. Davante Adams says it’d be a dream to play with Derek Carr

Although Aaron Rodgers is hogging all the headlines in Green Bay, the Packers could soon be dealing with some more drama and that’s because Davante Adams’ contract is set to expire at the end of the 2021 season.

The Packers obviously would like to re-sign Adams, but if Rodgers ends up leaving Green Bay, there’s no guarantee that Adams is going to want to return. The other problem for the Packers is that Adams is already eyeing another team and that team is the Raiders.

During an interview with ABC 30 in Central California, Adams said that reuniting with Derek Carr would be a “dream.” Adams and Carr were on the same team in college at Fresno State.

“I love Derek to death,” Adams said. “We’ve got a great friendship and we still communicate really, really consistently. He’s one of my best friends. Obviously, it would be a dream to be able to play with him, but I’m a Packer now. Until that point when we make that decision, I guess we just got to, we’ll see what happens.”

That sounds like a guy who has no idea what he’s going to do.

The good news for the Packers is that Adams did say recently that he plans on staying in Green Bay, although he also said that the quarterback situation and his contract offer will play a big part in his decision. Basically, if Rodgers returns to Green Bay and the Packers make him the highest-paid receiver in the NFL, then you can count on Adams signing an extension with the only team he’s ever played for. However, if one of those two things changes — if Rodgers doesn’t return or if the Packers aren’t willing to give him the money he wants — Adams could easily walk after the 2021 season (The Packers could also could franchise tag him after this year, but they currently have an ugly salary cap situation and it wouldn’t be easy to make that work for 2022).

3. Predicting every game on the Falcons‘ 2021 schedule

Now that summer is here, that means the dead part of the NFL offseason is upon us and although things can get kind of boring during this period, we’re going to keep things spicy around here by going through and predicting every game on each team’s 2021 schedule.

There are 32 teams and we’ll be doing one team per day until we make it through every team. Today, we’re’ going to finish our run through the NFC South by predicting the Falcons’ final record.

Our Patrik Walker went through Atlanta’s entire schedule and picked out all the games the Falcons are going to win and all the games they’re going to lose. Unfortunately for new coach Arthur Smith, Walker has him going through a rough first year with the team where it blows a 28-3 lead in ever game. Just kidding, the Falcons don’t blow a 28-3 lead in every game, but their final record isn’t pretty.

Here’s a look at how Walker sees the Falcons doing in three key games, along with the final record he sees them ending up with:

Overall, Walker is predicting that the Falcons will end the season with a record of 6-11 and if they do end up being that bad, it wouldn’t be surprising if they start the process of looking for a new quarterback.

Coming tomorrow, we’ll be heading to the NFC North, which is our final division.

On a somewhat related note, can someone please tell the Packers to take care of this Rodgers thing so we know whether or not he’ll be on the team when we make our season-long prediction for Green Bay?

As you may or may not have noticed, we love to rank things here at CBSSports.com and because of that, we thought we would spend the next few weeks ranking every position group heading into the 2021 season.

From running backs to receivers to quarterbacks to kickers, we’re going to be ranking everyone and since there’s a zero percent chance that you’re going to agree with each ranking, I’m going to be sharing the Twitter handle of each author so you can argue with them about their ranking on social media.

Today, we’re going to be ranking the top 10 linebackers heading into the 2021 season. This list was put together by Jordan Dajani and if you’d like to tell him how perfect it is, or if you’d like to argue with him, you can do that by clicking here. One interesting about this list is that it’s loaded with NFC players: There are only two AFC players in the top 10.

If you want a detailed explanation of the ranking, be sure to click here so you can check out Dajani entire story. Dajani also went on yesterday’s episode of the Pick Six Podcast to discuss his list and if you want to check that out, you can click here.

Free agency has been going on for more than three months now and although it seems like every good player has been signed, that’s not actually the case. With training camp right around the corner, there are still a few notable players who are available and our Tyler Sullivan decided to list the top five along with a place that would be a good landing spot for each player.

If you want an in-depth explanation on why these pairings would potentially work, be sure to click here.

It was a busy weekend in the NFL and since it’s nearly impossible to keep track of everything that happened, I went ahead and put together a roundup for you. 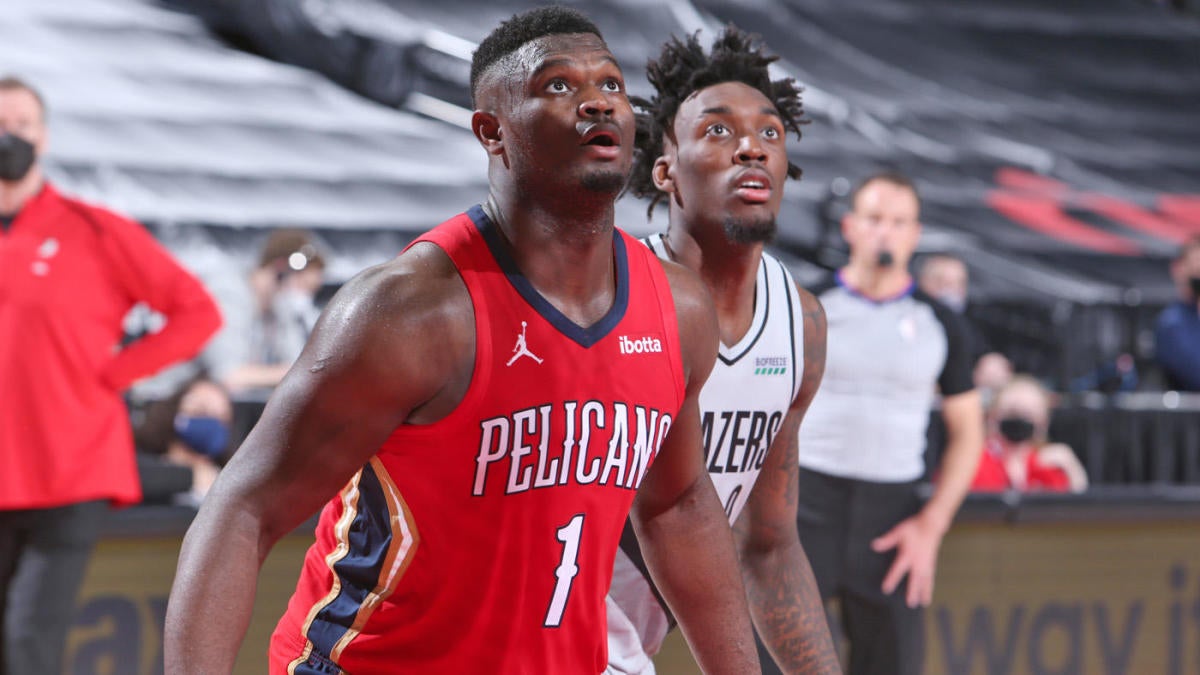 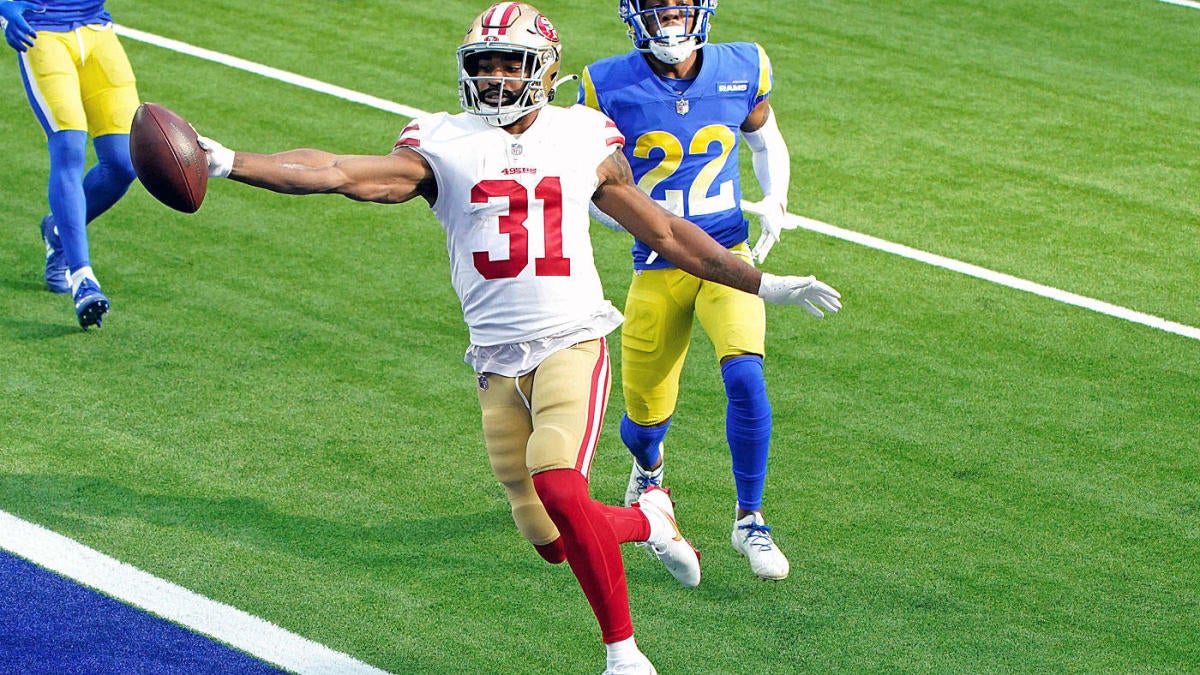 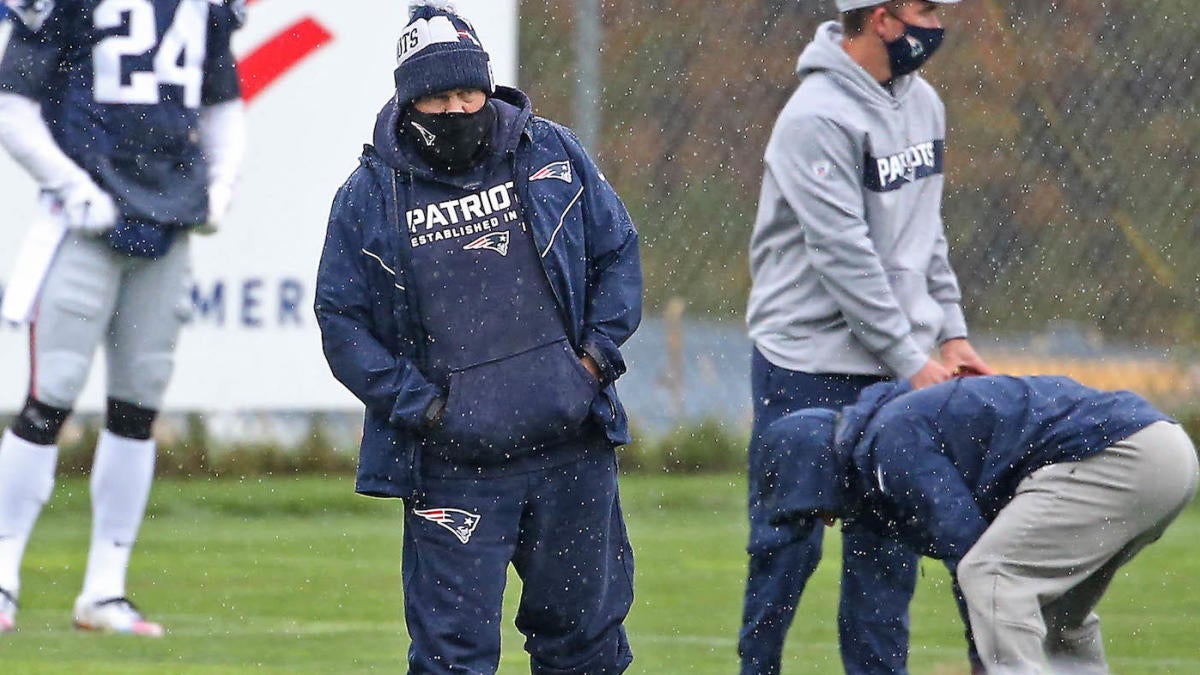 Patriots notes: Balance of power in the AFC East hanging in the balance as New England faces Buffalo 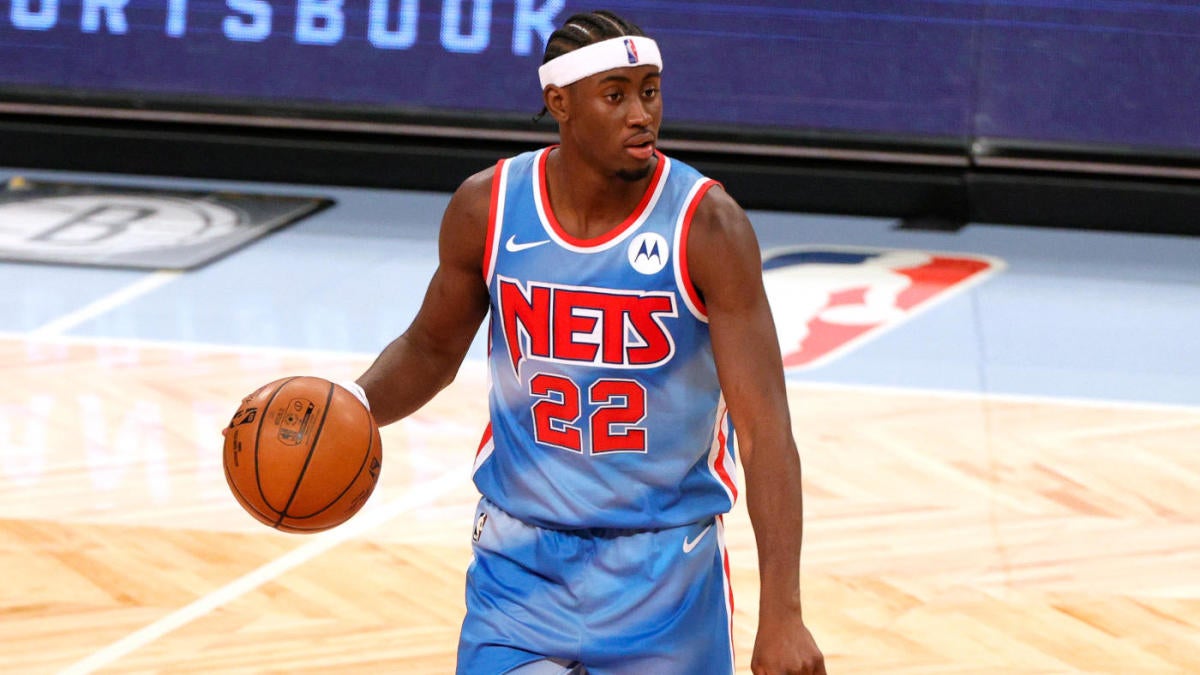