Young players like Devin Booker, Trae Young and Deandre Ayton playing such a prominent role this postseason only highlights the cruciality of the NBA Draft. Get yourself a future star and, with some deft moves from the front office, you can become contenders in just a few seasons. The 2021 NBA Draft, less than a month away, has a few players at the top who might change the fortunes of a franchise or two, including Cade Cunningham, Evan Mobley, Jalen Green and Jalen Suggs.

Because of the quality of the draft prospects and the placement of a couple of contenders in the top half of the lottery, this is one of the more exciting drafts in recent memory. As in any year, there should be plenty of rumors and trades as the draft nears, so let’s take a look at eight of the most intriguing teams and the draft-day decisions they’ll have to make on July 29.

With the expectation of being championship contenders once again next season, the Warriors front office will certainly explore deals involving this year’s lottery picks at No. 7 and No. 14. That’s not exactly a surprise, since they were keenly listening to offers for the No. 2 pick last year, which ended up being James Wiseman. Now, according to The Athletic, Golden State is dangling the No. 7 pick and Wiseman in search of win-now help, with Raptors forward Pascal Siakam a potential target. Whether it ends up being Siakam or not, adding a player of that caliber to a core of Stephen Curry, Draymond Green and a healthy Klay Thompson could have massive ramifications for next year’s title race.

Damian Lillard’s reported dissatisfaction with his situation in Portland will create even more fervor around a potential Warriors deal in the weeks leading up to the draft. Even a player like Ben Simmons, who could be had for a slightly lower price due to his most recent playoff disappearing act, might be on the table. Given the number of directions in which the team can go, and the ceiling of the team if they pull off something big, the Warriors are the most intriguing team heading into the NBA Draft.

Some years we have a clear top two in the draft — Greg Oden and Kevin Durant, Zion Williamson and Ja Morant — but that’s not the case this time around. With Cunningham as the consensus No. 1, the intrigue will start with the very next pick, as the Houston Rockets will likely decide between Evan Mobley and Jalen Green. A recent report indicated that teams expect the Rockets to lean toward Green, an athletic, scoring wing who had a strong season with the G League Ignite, but Mobley is one of the most tantalizing big man prospects in years given his potential fit into the modern NBA.

The questions don’t just stop at which player the Rockets like, however. If, for instance, they really do prefer Green, but the Cavaliers (who have the No. 3 pick) are dead set on taking Mobley, Houston could very well entice Cleveland to send it an asset to move up to No. 2 so that the Cavs can get their man. As always, there should be plenty of rumors and smokescreens flying around as the draft approaches, and the Rockets could be a big part of the rigmarole.

All-in move, start the rebuild, or neither?

The Raptors are the only team in the top six who can realistically expect to be competitive next season, so that changes their draft calculus considerably. Would Jalen Suggs be a strong addition for Toronto’s future? Absolutely. Does he help them win a title next season? That’s not as clear. With a perceived drop-off between the No. 4 and No. 5 picks in this year’s draft, there could be a lot of teams willing to trade up to get Toronto’s pick. Assuming the Raptors choose “win-now” mode over rebuilding, they could potentially have a core of Kyle Lowry (if he re-signs), Fred VanVleet, Pascal Siakam, OG Anunoby, Gary Trent Jr. and whichever piece(s) they get in the trade for the No. 4 pick. Not bad for a team that should be much more competitive after (hopefully) relocating from Tampa back to Toronto next season.

Part of what makes the Raptors so intriguing, however, is that they can also go the complete opposite direction, selling off some of their established players for even more assets to commence their rebuild. It really depends on how ownership and the front office view the team’s chances for contention in the Eastern Conference over the next few seasons, but the Raptors are definitely a team to watch in the coming weeks.

No matter the order, most draft analysts agree that Cade Cunningham, Evan Mobley, Jalen Green and Jalen Suggs will likely be the top four picks. After that, however, it’s anyone’s guess. Some love Jonathan Kuminga. Others think Scottie Barnes is the way to go. Players like Davion Mitchell and James Bouknight could also receive consideration. Last year, Patrick Williams made a surprising late move all the way up to No. 4, so you truly never know. The Magic are in a full-scale rebuild after trading away Nikola Vucevic, Aaron Gordon and Evan Fournier last season, so they have important decisions to make with No. 5, and later No. 8, as they attempt to brighten their future. With the top four picks looking like a lock, the first draft surprise could come from Orlando.

The Knicks overachieved this season by earning the No. 4 seed in the East, which makes this offseason even more complicated. Do they re-sign Derrick Rose and try to run it back, or do they lean more into their relatively young roster and try to build for the future? What they do with the No. 19 and No. 21 picks in the draft could give us an idea of their plans. Those two picks could be sweeteners in a deal to add a win-now piece or two (Tom Thibodeau said offense will be a priority this offseason), or the Knicks could draft a couple of young players on the same timeline as RJ Barrett and Mitchell Robinson. They could also package the two picks, along with Barrett and/or Robinson, to move up in the draft and select a player who they think can help them now and in the future. The Knicks are always an intriguing team around the draft, even more so this season now that they’re actually good.

Time to trade down?

The Cavs will have their pick of whichever player is left after the top two, but they could run into some issues if the Rockets take Mobley. Green is a phenomenal prospect, but the Cavs already have a loaded backcourt with Darius Garland and Collin Sexton. Is that enough to dissuade them from taking Green? Probably not. But it’s more complicated than that.

Say another team, lower down in the lottery, falls in love with Green and is willing to attach an asset or two to move up to No. 3. At that point, if the Cavs have another prospect in mind who they like further down in the draft, they could choose to take the asset(s) and move down if they feel Garland and Sexton are the back court of the future. A lot of hypotheticals, but Green, and Mobley for that matter, are such coveted prospects that Cleveland could have some strong offers to consider.

OKC could have come away with two top-five picks in this draft — instead it’s slated for Nos. 6, 16 and 18. Notice how we’re using the word slated there, since general manager Sam Presti has never been afraid to make a transaction or two. Asset accumulation has been the name of the game for the Thunder, but eventually they’re going to have to start doing something with all these picks they’ve stockpiled. They could surely get a solid player at No. 6, but would they rather package their picks to move up, or make a run at a potentially unhappy star? Would they consider trading out of No. 6 for future assets, then taking a big swing at No. 16 or No. 18, like they did with Aleksej Pokusevsi last year? Anything and everything is on the table for OKC, which is what makes it so interesting.

The Lakers likely don’t have much use for a rookie next season, but drafting slightly higher than expected after a disappointing season could have its benefits. They can’t trade the pick before the draft since they already owe their 2022 first-rounder to the Pelicans, but they can certainly draft a player for another team if a deal has been worked out beforehand. Last season proved that the Lakers’ lack of depth around LeBron James and Anthony Davis issue, and their only team-controlled young players of any value, Talen Horton-Tucker and Kyle Kuzma, probably won’t fetch them a huge haul. The No. 22 pick could become a valuable asset in trying to get the Lakers some help. 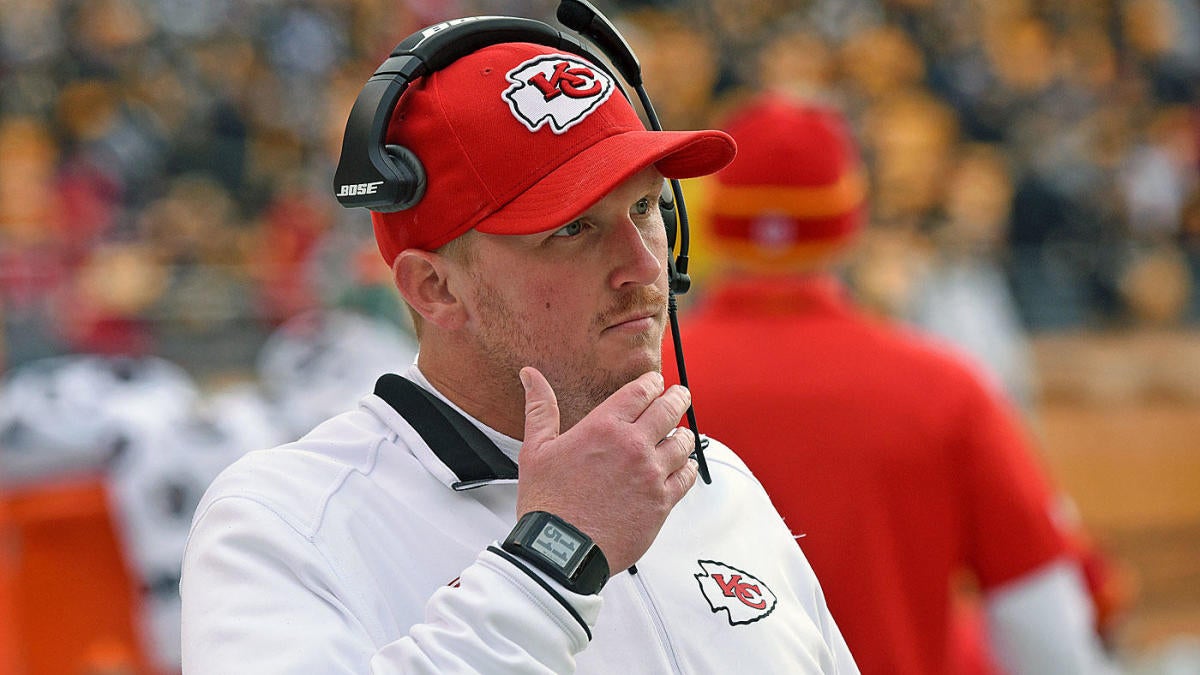 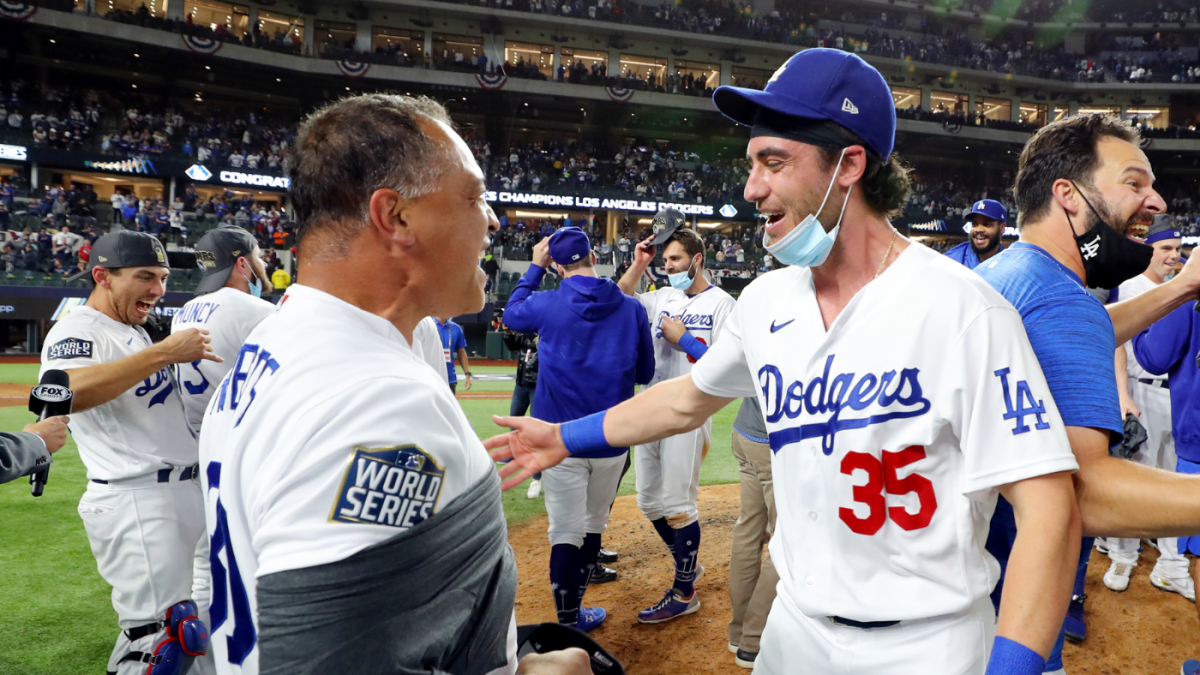 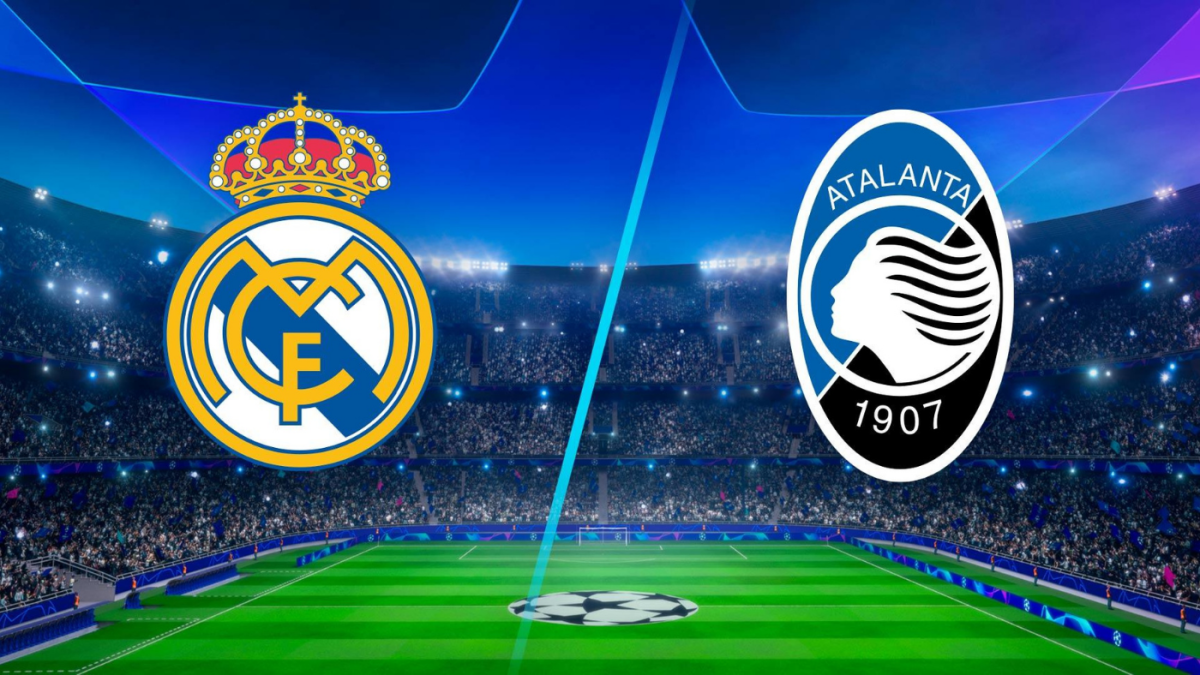 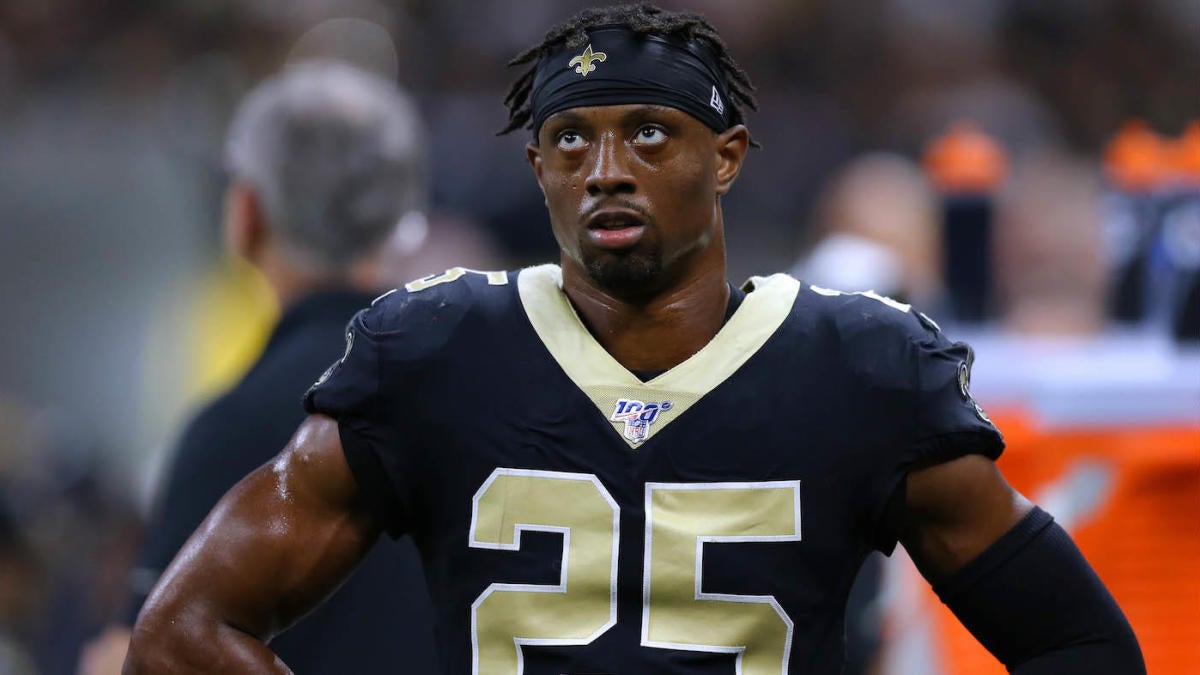