For the first time in the 2021 NBA Finals, the Milwaukee Bucks lost the minutes that Giannis Antetokounmpo played over the course of a full game. In the 40:35 that the Bucks played with Antetokounmpo, the Suns outscored them by seven points. In the 7:25 that he sat out? His teammates rallied to outscore Phoenix by 11.

To call those numbers highly irregular doesn’t fully do them justice. Milwaukee was decimated in the minutes the team played without Antetokounmpo in the first two games in Phoenix. The Bucks won his minutes in both Games 1 and 2, but lost the games because they were outscored by 27 points in the rare minutes that he sat. Game 5 of the NBA Finals was the first time all postseason that the Bucks won a game despite losing the Giannis minutes. It’s not an outcome this roster is built to strive for. They intentionally sacrificed depth in the name of star power when they traded for Jrue Holiday. Bench minutes are something to be survived, not won.

And based on the way the first 12 minutes of Game 5 went, Milwaukee didn’t have much reason to believe that was going to change. They’d just been blasted by 16 points in the first quarter, and with Antetokounmpo headed to the bench and Phoenix having won the non-Giannis minutes convincingly in the first four games, it looked like Phoenix was about to blow Game 5 wide open and take a 3-2 series lead. At the very least, the Suns could reasonably have expected to hold onto their lead.

Instead, in a furious four minutes and 12 seconds, the Bucks managed to erase the entire 16-point deficit with a 21-5 run that swung the game back in their direction. They did it all with their two-time MVP on the bench, and it came, largely, through one of the NBA’s oldest axioms: “it’s a make or miss league.”

Defense plays into those numbers. So does the inherent shotmaking ability of the offense. But sometimes, good shooters just miss good shots. That, in essence, is what happened to the Suns during this critical stretch of basketball. They managed to generate the sort of looks that they wanted even with Devin Booker on the bench. Those looks just didn’t make it through the hoop.

Jae Crowder couldn’t have asked for a better look than this one. Bobby Portis gambles for the steal and miss, giving Crowder the cleanest look he’s ever going to get at the basket. He just misses.

The Bucks scarcely even tried defending Torrey Craig on this jumper. His reputation as a poor shooter justifies that decision, but this playoff run defies it. Craig is shooting 41.2 percent from behind the arc this postseason, and over 47 percent on wide-open looks. Of course, making 47 percent means missing 53 percent. That’s where Craig fell on this look.

Bobby Portis picks up Chris Paul on this half-court screen, and that again leaves Crowder all alone. Clank.

It wasn’t just open 3-pointers, though. Remember when Paul was drilling every contested mid-range look he got in Game 1? Those stopped falling as well.

These are exactly the sort of shots Phoenix’s jumper-heavy offense is designed to generate, yet in this four-minute stretch, the Suns scored only five points. Two of them came off of an offensive rebound. The shooting gods just stopped smiling on the Suns at the worst possible time. Instead, they granted their favor to the Bucks.

That favor was long overdue, especially for Holiday, whose bad luck near the basket has been a major problem for Milwaukee all series. In the regular season, Holiday made over 66 percent of his shot attempts in the restricted area. He fell below 48 percent in the first four games of the Finals. But on Saturday, tough finishes he made all year finally started going in again.

This wild variance played out behind the arc as well. Holiday made three of his five wide-open 3-pointers in Game 3, but missed the six he took in Games 1, 2 and 4. Game 5 happened to be a night when the shots went in. He made three of his six total long-range attempts at all degrees of openness.

Ultimately, though, the Bucks closed the gap by making difficult shots. There’s nothing a defense can do when looks like these are going in. It’s just remarkable individual offense.

Tough shotmaking was the story of Game 5. Phoenix made 13 out of its 19 3-point attempts and over 55 percent of field goals as a whole. The Suns still lost because all of the shots Milwaukee was missing for four games started going in, ultimately finishing with a field goal percentage above 57 while making half of their 3s. The Bucks shot so well that one brief stretch of bad luck on jumpers wound up dooming the Suns in a game that was decided in the final possession. Oftentimes it’s an oversimplification, but in Game 5 of the Finals, the NBA showed how easily it can become a make-or-miss league. 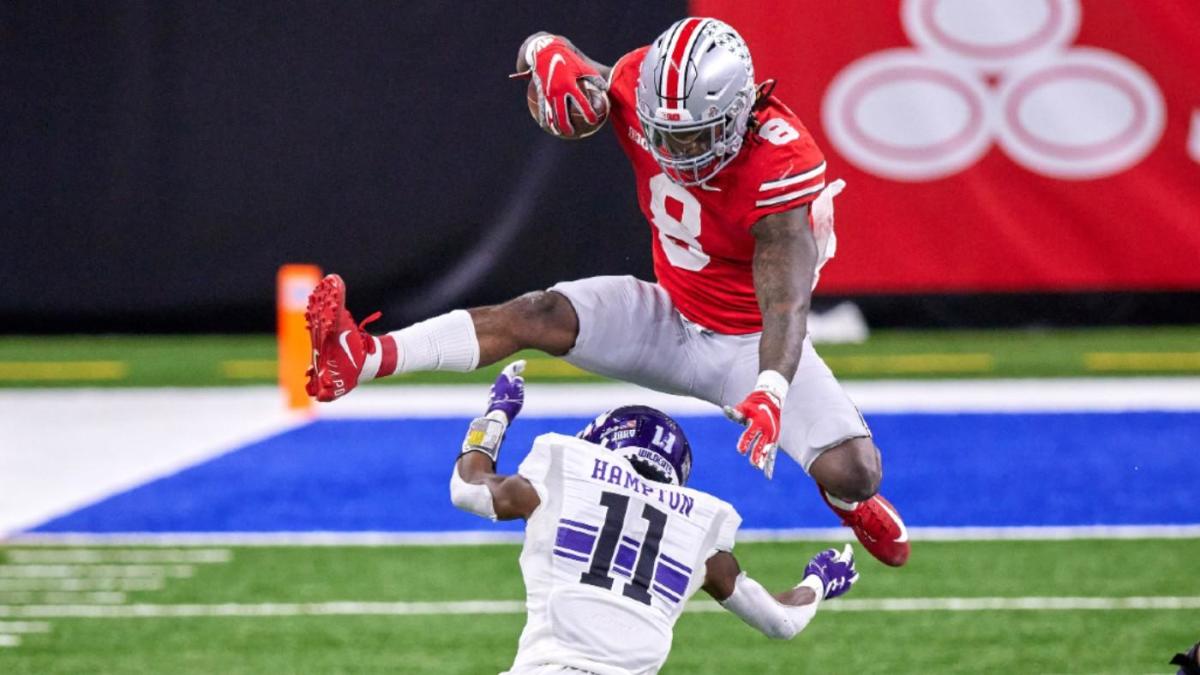 Lakers docuseries detailing history of team to be released by Hulu 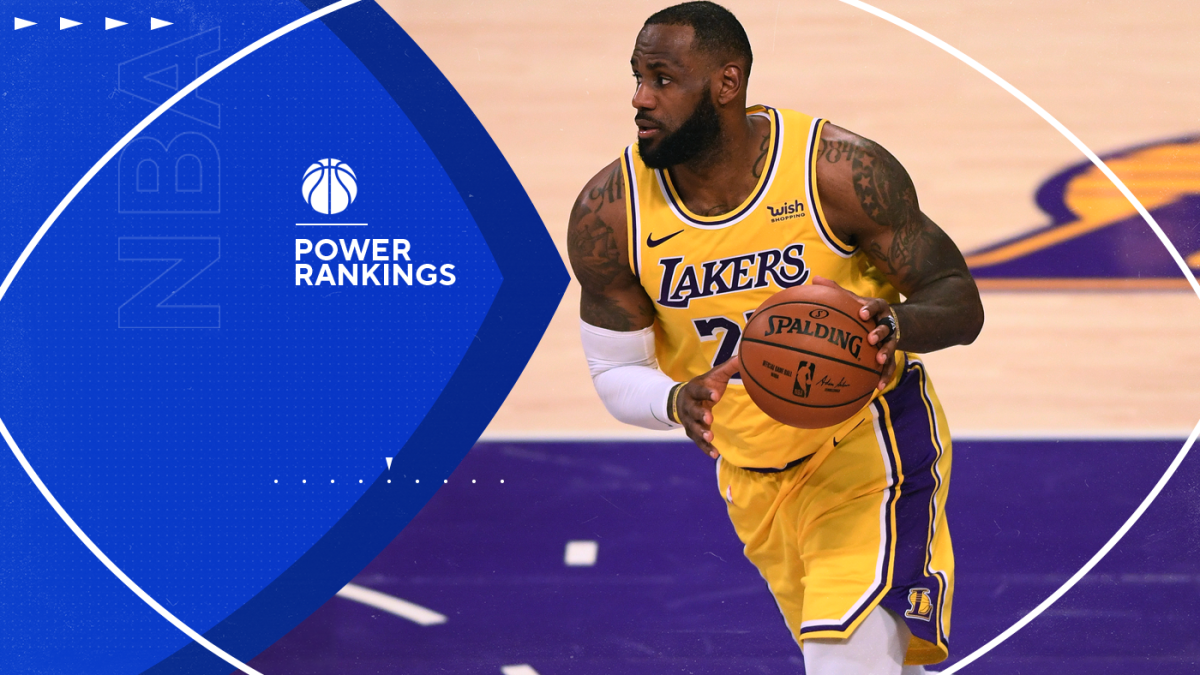