As the NBA approaches the conclusion of the 2021 postseason, the health of the teams remaining in the field has thus far been the biggest story of the postseason. The flurry of injuries in these playoffs continues a trend that began in the regular season, and some team personnel members around the league reportedly feel it’s a direct result of the compressed 2020-21 schedule, as the league wanted to fit in a 72-game schedule despite the season not starting until late December.

Regardless of why, virtually every team in the league has had to deal with injury issues this season, and many of them have carried over into the postseason. To keep you updated, here’s a running list of all the major injuries in the NBA, and how they are affecting teams and players ahead of the playoffs.

Antetokounmpo left Game 4 in the third quarter with what the team listed as a hyperextended knee, but avoided serious damage. Still, the Bucks are listing him as doubtful for Game 5. His status going forward could be a significant blow to a team that had an opportunity to take a commanding lead in the series, especially as the Hawks were without Trae Young, but Giannis’ injury was too much for Milwaukee to overcome. The injury occurred when Antetokounmpo went up to block an alley-oop attempt by Clint Capela. Antetokounmpo landed hard on his left leg and injured his knee in the process.

Young sat out Game 4 against the Bucks with a deep bone bruise in his right foot after suffering the injury in the Hawks’ 113-102 Game 3 loss. While his status is still unknown heading into a pivotal Game 5, the hope is that he will be able to return after missing just one game. Young suffered the injury late in the third quarter. He was along the sideline and tried to throw a pass that was deflected by Jrue Holiday. As he turned to try and run back on defense, Young stepped on the referee’s foot. He sprained his ankle in the process and stayed down until play was stopped.

Leonard suffered a knee injury in the second round of the playoffs and will miss Game 6 of the Western Conference finals. He has yet to play a single game against the Phoenix Suns. The Clippers are labeling it as a knee sprain, though there have been reports saying Leonard is dealing with an ACL injury and that he could be out indefinitely. Leonard has not traveled with the Clippers to Phoenix at any point in the series, and there have been minimal updates on his progress throughout the series. He injured his knee after trying to plant his foot on a fast break with 5:25 remaining in the fourth quarter of Game 4 against the Utah Jazz. After trying to stretch and massage the knee, Leonard came out a couple possessions later and did not check back in.

Clint Capela took an elbow to the right eye late in the fourth quarter of the Hawks’ Game 4 win against the Bucks. The big man was checked out by Atlanta’s medical staff after their game, and will also undergo further examination on Wednesday, but there is optimism he will suit up for Thursday’s pivotal Game 5 showdown.

Ivica Zubac missed Game 5 with an MCL sprain, but is listed as questionable for Game 6 Wednesday night. The Clippers’ big man has been key player for the team this offseason, and his presence on the court only helps while Kawhi Leonard remains out. Los Angeles will hope Zubac’s absence lasts just one game as they try to stay alive in the Western Conference finals against the Suns.

Unfortunately for the Hawks, Hunter won’t be playing in another game for them this season. Hunter experienced some swelling in his knee prior to the start of the series against the Sixers, and an MRI revealed a small tear of his lateral meniscus. Hunter is expected to undergo surgery this weekend, the Hawks announced. Hunter missed 46 games during the regular season with right knee soreness, and he had two separate non-surgical procedures to deal with the issue. This is the same knee that he just tore his meniscus in, indicating that it’s been an issue for him all season long. Hopefully he’s able to address the issue now and be ready to go for the start of next season.

Serge Ibaka‘s season is over after undergoing surgery on his ailing back. The Clippers big man has been sidelined since the second game of the first round with a sore back that’s bothered him throughout the regular season. He missed 30 consecutive games prior to the playoffs with the same injury, and hasn’t been able to be 100 percent to get on the court for meaningful minutes in the postseason.

The Milwaukee Bucks advanced to the second round of the postseason after sweeping the Miami Heat, but lost shooting guard Donte DiVincenzo in the process to a tendon injury in his left foot which will sideline him for the rest of the playoffs. The injury occurred in the second quarter of Game 3, with Milwaukee in full command against Miami. DiVincenzo drove past Goran Dragic, who fouled him, but stopped in pain before going up for the shot. It could prove to be a huge blow for the Bucks as they continue on through the playoffs, as they don’t have a ton of depth this season. 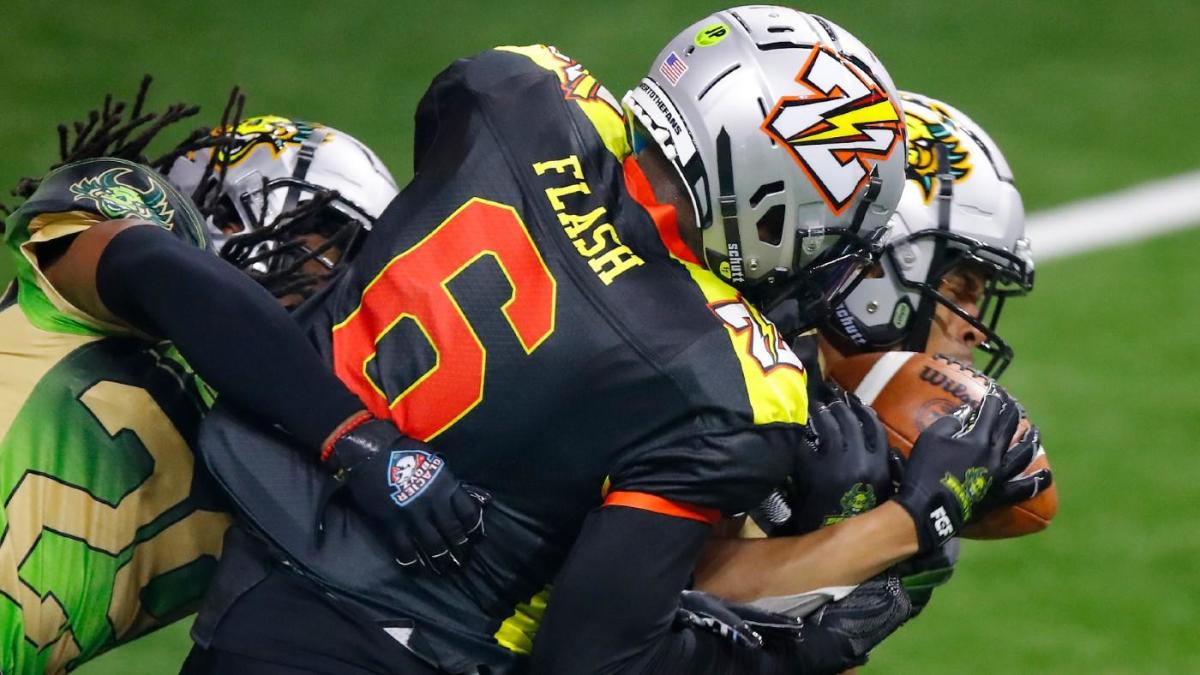 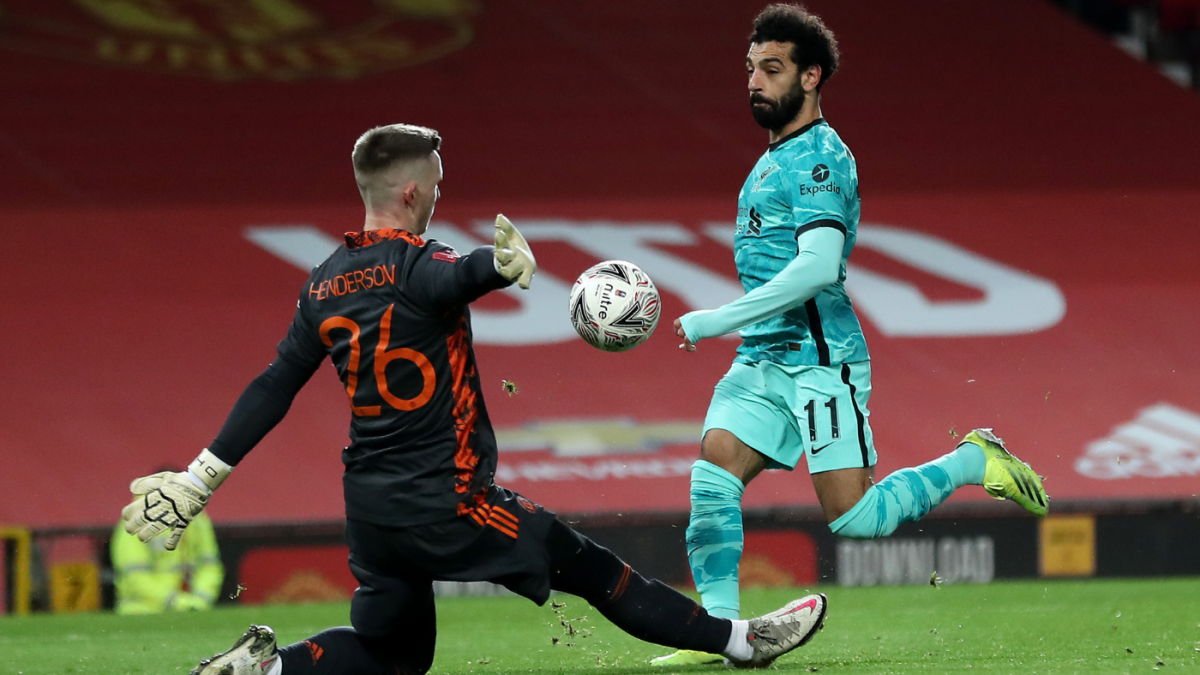 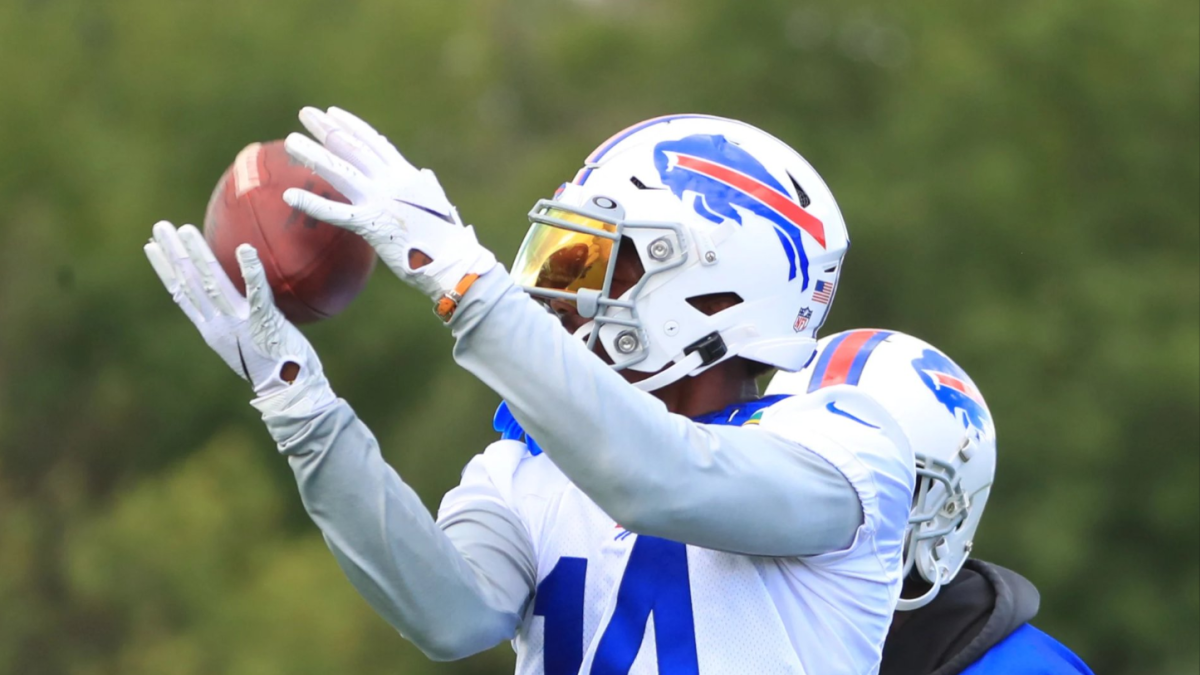 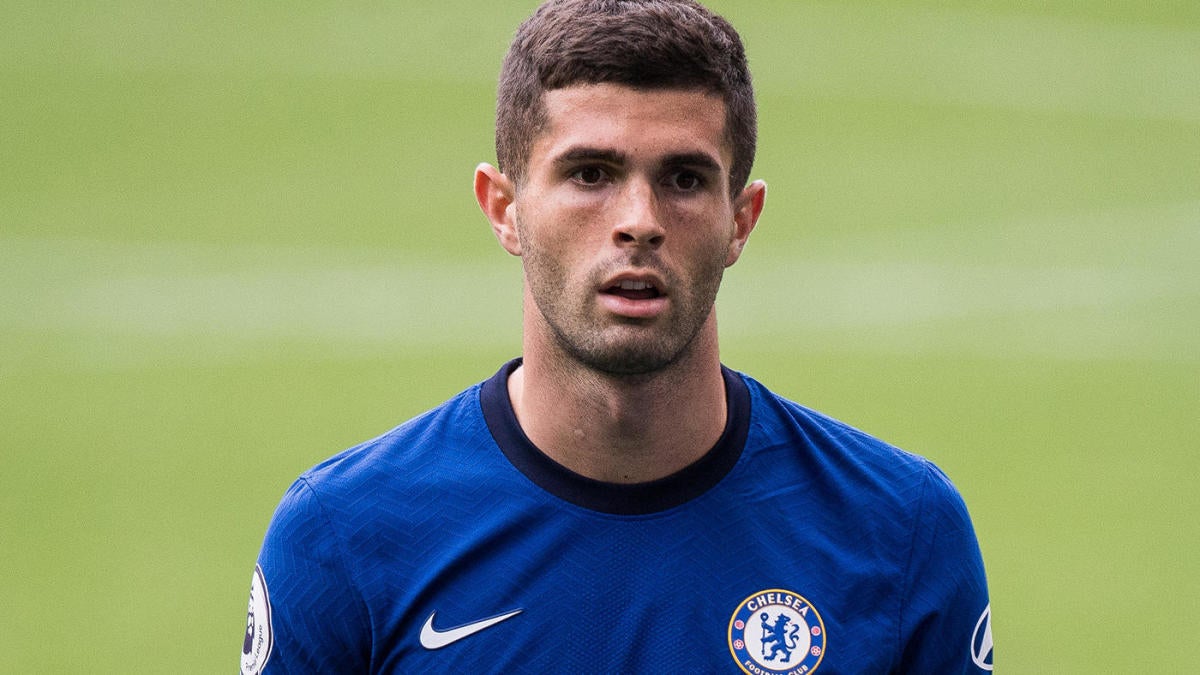