LeBron James didn’t exactly leave the Miami Heat on the best terms. “When I decided to leave Miami,” James said in 2015, “I’m not going to name any names, I can’t do that. But there were some people that I trusted and built relationships with in those four years [who] told me I was making the biggest mistake of my career.” He has lived up to his promise not to name names in the years since, but ever since, there has been rampant speculation that he was referring to Heat president Pat Riley. The legendary coach and executive famously challenged his three star free agents to stay together after losing the 2014 NBA Finals, and he would later admit his devastation at losing James to the Cavaliers.

“I had two or three days of tremendous anger. I was absolutely livid,” Riley told Ian Thomsen’s 2018 book, The Soul of Basketball. “My beautiful plan all of a sudden came crashing down. That team in 10 years could have won five or six championships.” They ultimately won only two before James departed for Cleveland, but his decision to do so ultimately set a precedent. It proved that he was willing to forgive teams after difficult breakups. When James left Cleveland the first time, Cavalier owner Dan Gilbert disparaged him in a lengthy letter posted online.

By comparison, Riley’s transgressions appear relatively minor. So could James and the Heat reunite? Riley said Friday in an interview on Dan Le Batard’s radio show that he would be open to the possibility if James was (h/t Peter Botte of the New York Post).

“I would leave the key under the doormat if he would call me and let me know that he’s coming,” Riley said. “I would do that, but I doubt very much that key…That key is rusted now.

“LeBron, look, he’s one of the greatest of all time, and for four years down here, if we want to go back and remember what those four years were like, it was four years in the Finals, four years of excitement, two world championships…It was the best time for the Heat. So I wish him nothing but the best, and if he ever wanted to come back, I’ll put a new shiny key under the mat.”

James was only 29 when he returned to Cleveland. He still had years of basketball ahead of him. That is no longer the case. James is now 36. He is under contract with the Los Angeles Lakers for the next two seasons, so he will not be a free agent again until he turns 38. At that point, James might be so close to retirement to returning to Miami for one last ride wouldn’t even make sense.

It should be noted, though, that James has repeatedly expressed a desire to play with his son, Bronny, if he reaches the NBA. The younger James is a top high school prospect in the class of 2023. If the NBA has altered its rules to allow high schoolers to enter the draft by then, James could be making his 2023 free agent decision based on where his son lands. In that case, Miami’s key to reacquiring LeBron might be drafting his son. Of course, that wouldn’t be easy for the Heat. They owe their 2023 first-round pick to the Oklahoma City Thunder.

The Heat should be open to bringing James back. He may be getting older, but his basketball IQ is timeless. He is a Heat legend and Miami is always on the hunt for superstars. But as Riley said, it’s not particularly likely at this stage of James’ career. He had four great years with the Heat, but he probably doesn’t have any more coming. 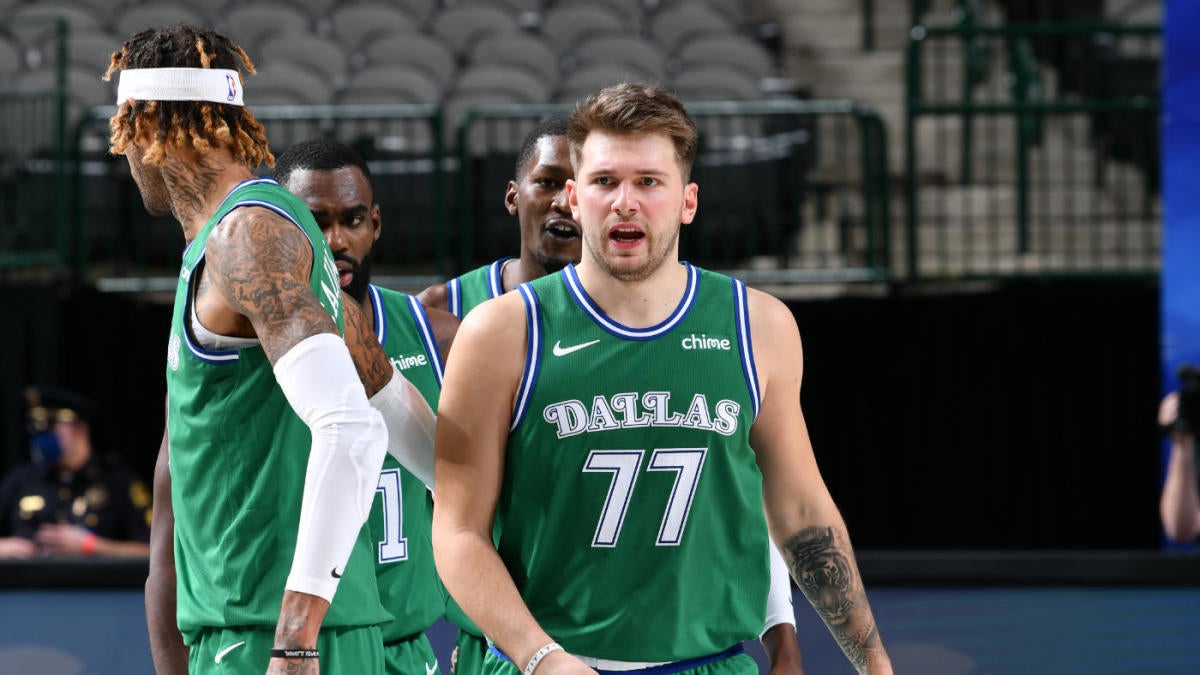 Why the Mavericks aren’t as good as a lot of people think they are, plus best bets for Wednesday 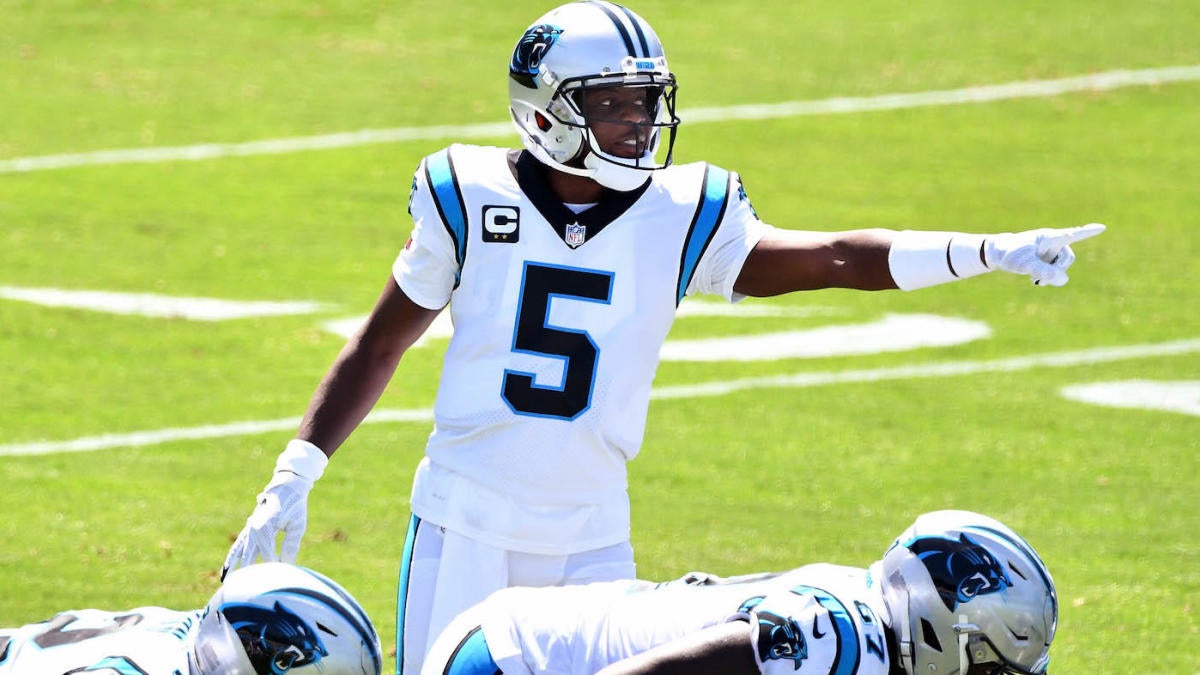 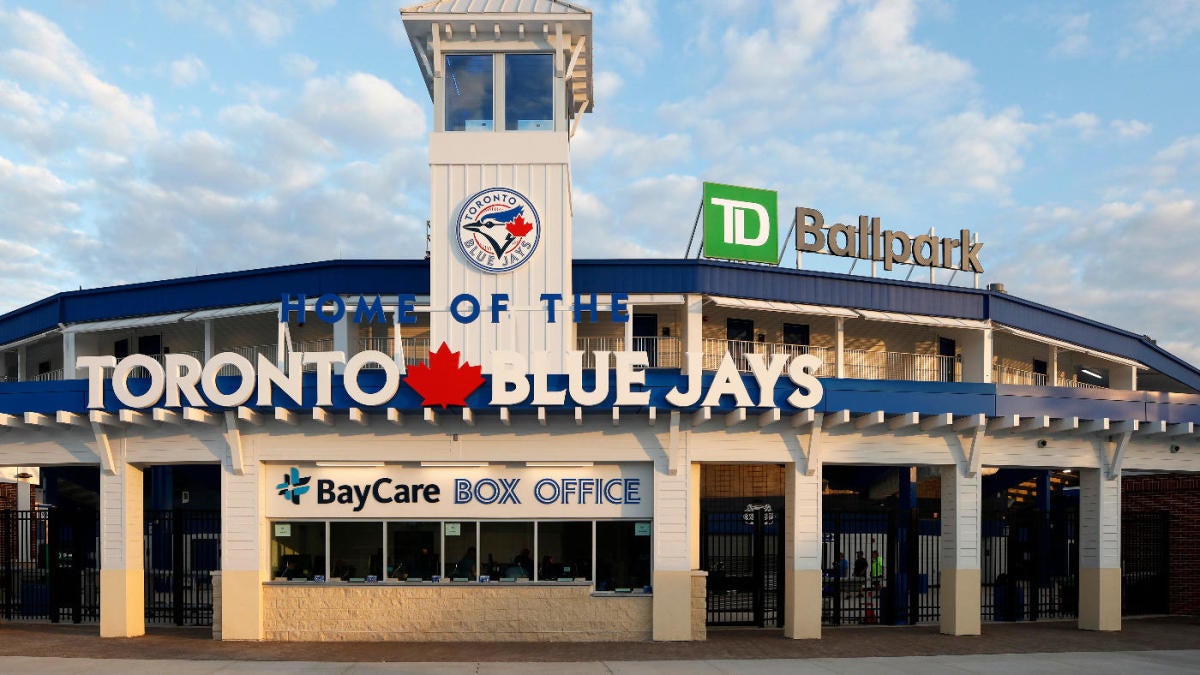