Hello best friends! Most people aren’t aware of it, but today is National Best Friends Day and everyone who reads this newsletter is my best friend.

Speaking of the holiday, someone might want to tell Aaron Rodgers and the Packers that today is National Best Friends Day, because they aren’t acting like best friends right now. Rodgers was a no-show at the first day of Green Bay’s mandatory minicamp on Tuesday and of course, we’ll be covering that in-depth below.

Let’s get to the rundown. As always, here’s your weekly reminder to tell all your friends to sign up for the newsletter. To sign up, all you have to do is click here and then share the link.

1. Today’s show: Most improved teams after the 2021 offseason

Every NFL team has the same goal during the offseason and that goal is to improve their roster through free agency and the draft. As you’ve probably noticed through the years, some teams are much better at doing this than others. For instance, I’m not sure what the Jets are doing, but whatever it is, it hasn’t been working. The Jets haven’t been to the playoffs since 2010, which is the longest active drought in the NFL.

Now that most of the offseason is behind us, Will Brinson, Ryan Wilson and I used today’s episode of the podcast to pick the team that has improved the most. We each picked one team and although we definitely didn’t plan to pick all AFC teams, we ended up picking all AFC teams.

Former Giants coach Jim Fassel, who led New York to the Super Bowl in 2000, died on Monday night in Las Vegas after suffering a heart attack.

Fassel was arguably one of the most underrated and under appreciated coaches in NFL history. Here’s a look at what the 71-year-old accomplished during his lengthy career in coaching.

Fassel was able to win in New York despite the fact that he never had a true star quarterback. During his time with the Giants, his starters included Danny Kanell, Dave Brown and Kerry Collins. Fassel’s football legacy will live on through his son John, who is currently the special teams coordinator for the Dallas Cowboys.

3. Aaron Rodgers is a no-show at Packers’ minicamp

The spat between Aaron Rodgers and the Packers just got very real.

Although Rodgers skipped Green Bay’s offseason training activities earlier this year, that didn’t really mean anything because the OTAs were voluntary and he wasn’t required to be there. However, he was required to be at mandatory minicamp on Tuesday and he was a no-show for the team’s first meeting on Tuesday morning, according to NFL.com.

Of course, Love getting all the reps could work out in Rodgers’ favor. If the second-year QB looks terrible, the Packers will be desperate to get Rodgers back. After minicamp concludes, Rodgers won’t be required to attend another practice until training camp kicks off on July 27.

4. Predicting every game on the Dolphins‘ 2021 schedule

Now that the month of June is here, that means the dead part of the NFL offseason is almost upon us and although things can get kind of boring during that period, we’re going to keep things spicy around here by going through and predicting every game on each team’s 2021 schedule.

There are 32 teams and we’ll be doing one team per day until we make it through every team. Today, we’re taking a closer look at the Dolphins.

This year, there won’t be any confusion at quarterback because Tua Tagovailoa is the undisputed starter. So is that actually going to help things in Miami?

Here’s a look at how Dajani sees the Dolphins doing in three key games:

Overall, Dajani is predicting that the Dolphins will end the season with a 10-7 record and if that happens, they’ll likely be headed to the playoffs for the first time since 2016. Of those 10 wins, Dajani has the Dolphins going 7-4 outside the division, but just 3-3 in AFC East play.

If you want to see Dajani’s prediction for each game, click here to check out his entire story.

I’m not sure how it happened, but we are now just six weeks away from the start of the NFL’s first training camp (the Steelers and Cowboys report on July 21). With that in mind, we thought now would be a good time to take a look at some of the biggest training camp battles in 2021 and since quarterback is the most important position on the field, we’re going to start there.

Cody Benjamin put together a list of the top five QB battles heading into training camp.

1. 49ers (Jimmy Garoppolo vs. Trey Lance). “The Niners will tell you that Garoppolo is cemented as the QB1 for the foreseeable future, and they’ll probably be telling the truth. This is a team built to contend now that it’s past an injury-ravaged 2020. But they didn’t give up immense draft capital to pick Lance No. 3 overall just to be cute.” Breech’s prediction for Week 1 starter: Garoppolo.

2. Patriots (Cam Newton vs. Mac Jones). “Cam can and should be better with an improved supporting cast, but it’s not unreasonable to think Jones could show more accuracy and durability to claim the job early.” Breech’s prediction for Week 1 starter: Newton.

3. Bears (Andy Dalton vs. Justin Fields). “Chicago has gone out of its way to crown Dalton the Opening Day starter (we still don’t know why), and chances are he will, in fact, kick off the season under center.” Breech’s prediction for Week 1 starter: Dalton.

4. Saints (Jameis Winston vs. Taysom Hill). “Most just expect Winston to get the job, and that’s probably the logical thing for the Saints to do. No, Jameis has not proven to be a safe and/or sustainable starter, but you can only run a wildcat-type offense with Hill for so long.” Breech’s prediction for Week 1 starter: Winston.

5. Broncos (Teddy Bridgewater vs. Drew Lock). “The Broncos have an underrated roster — young play-makers and a feisty defense — but need a steadier hand under center. Bridgewater likely provides that, but if Lock can cut down on the silly mistakes, he presents a higher ceiling.” Breech’s prediction for Week 1 starter: Bridgewater.

Cody has a more in-depth look at each of these quarterback battles and if you want to check that out, be sure to click here. You should definitely click because Cody is writing the newsletter tomorrow and I don’t want him to be mad at you because you didn’t click.

After spending months in the court system, the DUI case of former Chiefs assistant coach Britt Reid is finally moving forward. The son of Chiefs coach Andy Reid was in court on Monday where he pleaded not guilty to a charge of driving while intoxicated and causing serious physical injury.

The plea comes four months after the Feb. 4 crash and two months after he was hit with the charge in April. Reid is facing a maximum sentence of seven years in prison if he gets convicted.

The former Chiefs assistant was charged after police found that he “operated a motor vehicle while under the influence of alcohol, and acted with criminal negligence by driving at an excessive rate of speed.” After the crash, Reid was placed on leave by the team and didn’t coach in the Super Bowl. He is no longer with the team after the Chiefs let his contract expire following the 2020 season.

According to police documents, Reid had a .113 BAC and was traveling nearly 84 mph at the time of the crash. Reid told police after the crash that he had “two or three drinks,” along with some prescribed Adderall before getting behind the wheel.

A 5-year-old girl named Ariel Young suffered a traumatic brain injury in the crash and her family is still dealing with the ramifications of that.

The court has ordered that he is not to consume any alcohol while he’s out on bond. Reid will also face random drug tests and must wear alcohol and GPS monitoring devices, according to the Associated Press. Reid is allowed to drive, but he had to have a special interlock device placed on his car that requires him to pass a breathalyzer before the car will start.

The next hearing in the case is scheduled for July 22. 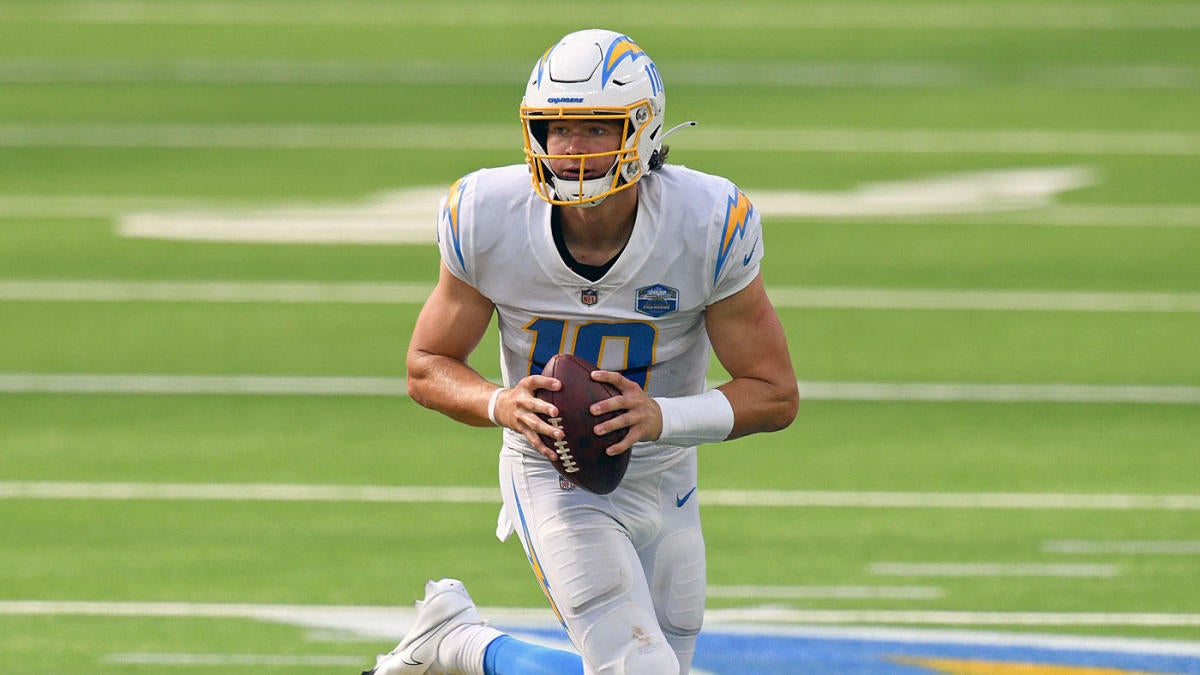 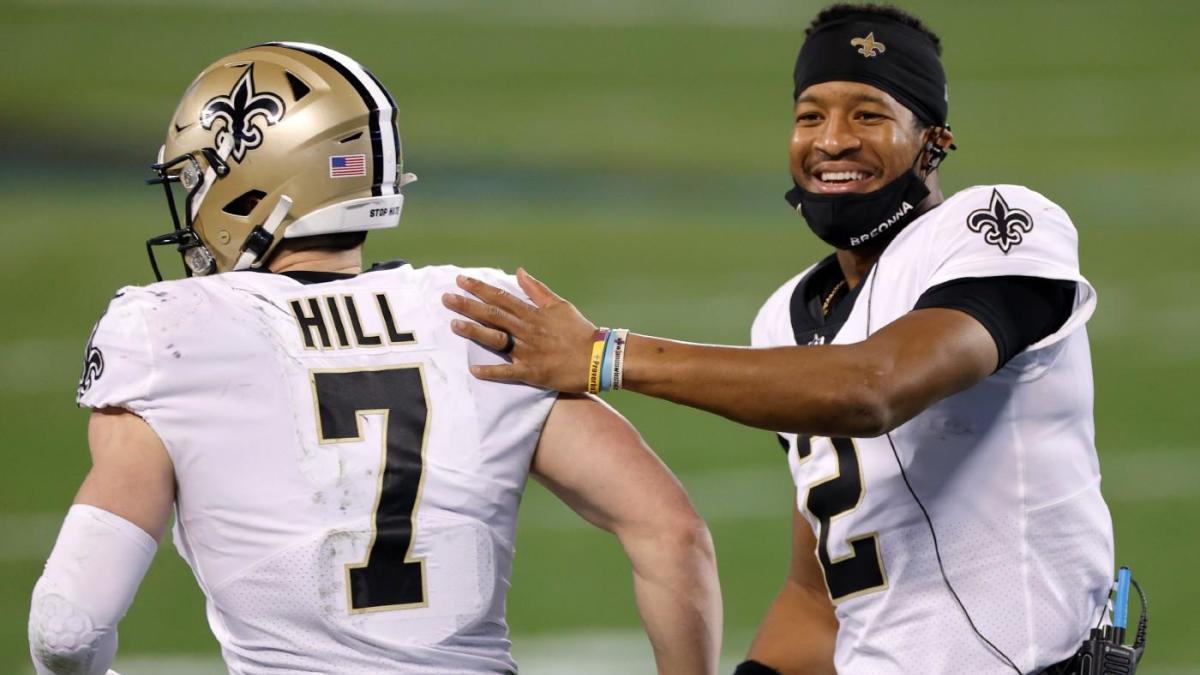 Three questions each NFC South team must answer for 2021 NFL season: Who is the quarterback in New Orleans? 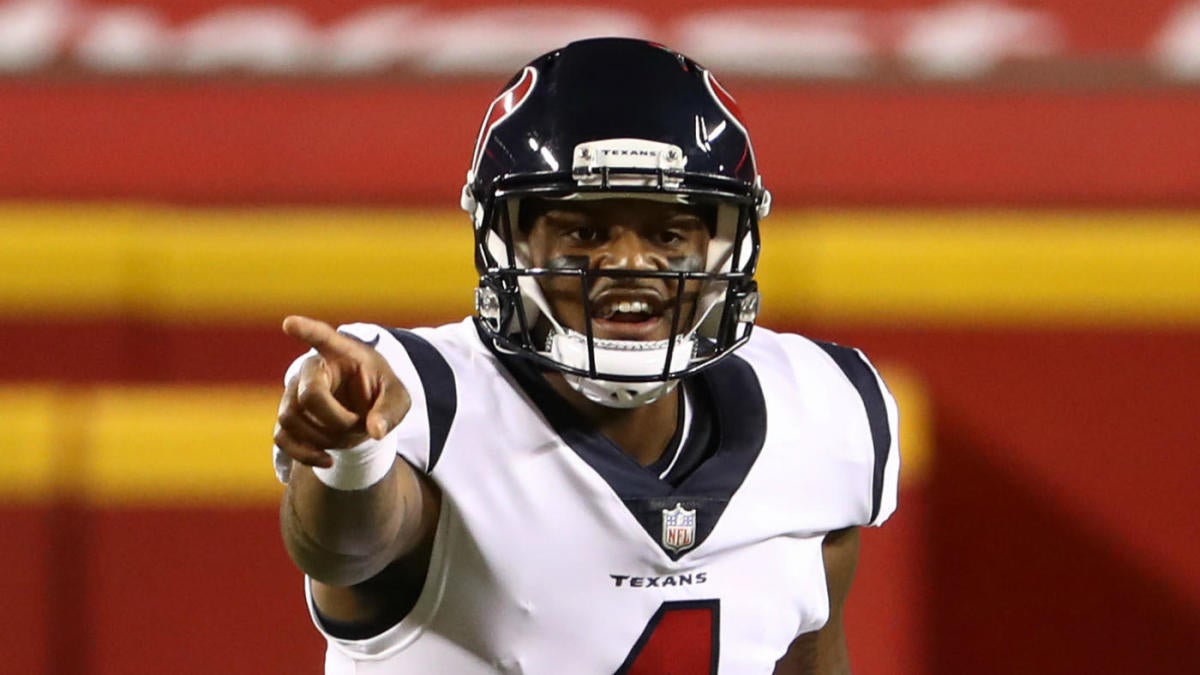