The United States Football League announced on June 3 that it would revive the once-popular competitor to the NFL in the spring of 2022, nearly 40 years after its initial launch in 1983 and 36 years after it folded in 1986. The relaunch will theoretically coincide with the third version of the XFL, which is in the process of rebooting under new management (re: The Rock) after the pandemic sent it into bankruptcy midway through its first season back in 2020.

Hope always springs eternal for announcements like these, and for good reason. Football is America’s favorite sport by a country mile, and there’s a dead zone between the end of the Super Bowl in February and the start of training camp in the summer, post-draft. Couple in ever-growing markets for gambling and fantasy football, and, as someone who covered the XFL in 2020 and the only season of the AAF in 2019, I firmly believe there’s a sustainable pro football market outside of the NFL. Someone, eventually, is going to get it right.

So good on the USFL for relaunching now.

But you don’t have to look far to know what these spring football leagues are up against. And it’s spelled M-O-N-E-Y. The USFL of all leagues should know that. It collapsed three years after its launch because teams hemorrhaged money trying to buy star power (bad idea) and then the league tried to sue its way out of its problems while directly competing with the NFL (worse idea).

That’s not going to be a problem in 2022 because now everyone knows there is no substitute for the NFL. The salary incentives that brought over big names like Herschel Walker in the 1980s are noncompetitive now. Still, capital is king for any start-up and the USFL will face the same financial challenges the XFL and AAF faced before it. But it’s important to understand the differences. The AAF failed to get off the ground because CEO Charlie Ebersol couldn’t find a reliable source of liquidity. There were multiple investors before eventual control owner Tom Dundon pledged to inject a quarter of a billion dollars into the league just a couple of weeks into the season. Two months later, Dundon shuttered the league due to, shall we say, “disagreements with Ebersol” over the direction of the league.

The XFL, on the other hand, was the victim of some really bad timing. Vince McMahon was prepared to invest hundreds of millions into the the league himself and liquidated $270 million in WWE stock to help funding in 2019. At least at the beginning, money wasn’t a problem and the XFL was off to a good start all things considered. But when the nation shut down in March due to a global pandemic, that left little room for McMahon’s dream of a viable football league to remain solvent.

The AAF filed for Chapter 7 bankruptcy, attempting to pay off its creditors as best it could. The XFL filed for Chapter 11 bankruptcy, which led to The Rock, Dany Garcia and their partners purchasing the company for $15 million last August. Even though each league failed financially for different reasons, the lesson is the same: the market for a start-up alternative football league is opportunistic, but unforgiving. There’s not a lot that needs to go wrong for these leagues to falter, but a lot does need to go right. The USFL better make sure it has the financial backing and revenue streams it needs if it’s going to last more than a season (or three, as it were).

But no amount of money is going to save a start-up football league if the on-field product isn’t good. It took the AAF weeks before it became watchable; in fact, one of the travesties of its failing was it was just starting to become a quality league. The XFL played better football overall, but it was aided by quirky rule changes that kept it interesting (and affected gambling). The USFL can keep eyeballs after the initial surge in interest by having fun quarterback play and competent offensive lines. However, you don’t just pick those two things up off the street.

In general, offensive lines are harder to put together in these leagues. There’s less emphasis on hitting during practice and development can take longer. The number of elite offensive linemen has gone down, and if there are great ones, they’re in the NFL. And forget about drafting a sure thing at quarterback. The XFL had one superstar carrying the league — Houston Roughnecks QB P.J. Walker — and he’s now a backup for the Carolina Panthers.

Give the XFL 2.0 this much: they made it about football. The league’s OG installment in the early 2000s was far less about playing quality football and the results showed. The XFL 2020 was far more invested in playing at least decent football. The offbeat kickoff and overtime rules help, but the XFL 2022 and USFL will have to make sure that a good on-field product is the first and foremost priority.

Still, the USFL and XFL will have their work cut out for them when it comes to finding diamonds in the rough and developing them into must-watch players. There are barely enough of those types of players to make up one spring league, let alone two. And ultimately, I wouldn’t expect both of these leagues to survive in the same space together. Only one will probably prevail — maybe.

Still, it’s pro football. It’ll be a little bit better than what you might watch on a college football Saturday, and definitely not as good as what you’d watch on an NFL Sunday. If the money’s there, if the talent is quality enough, if the conditions are right, then there’s room for a spring football league to have a successful run. It might be the USFL, but it has to win the battle of finances and talent. 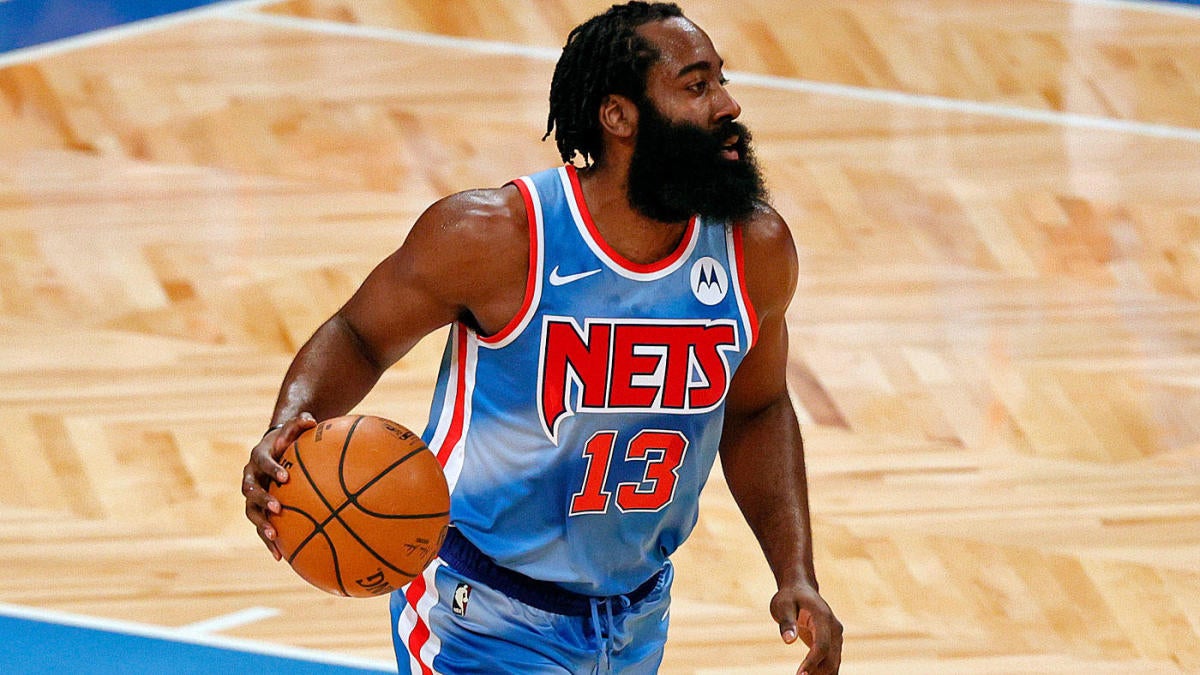 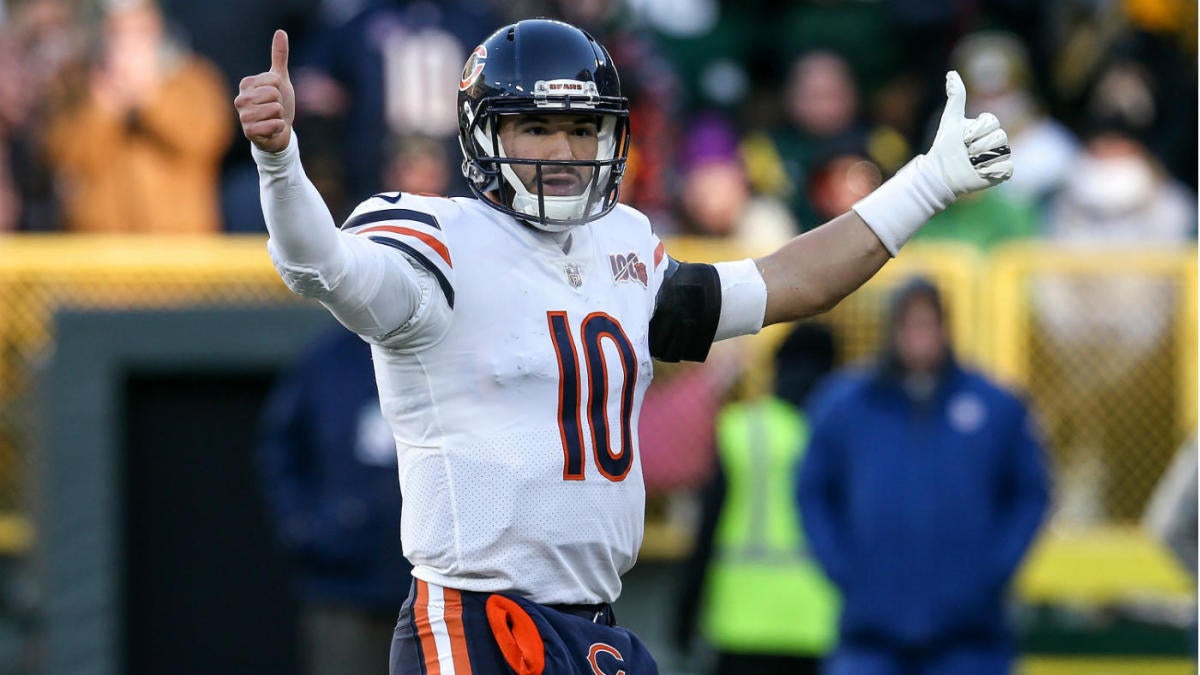 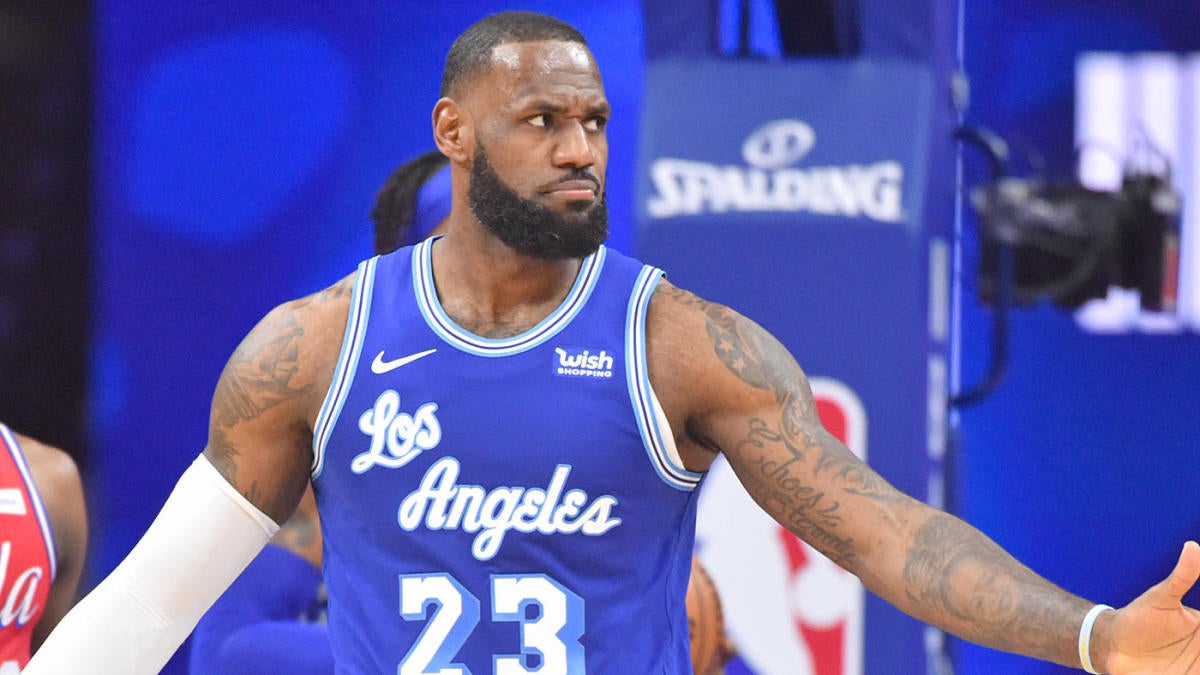 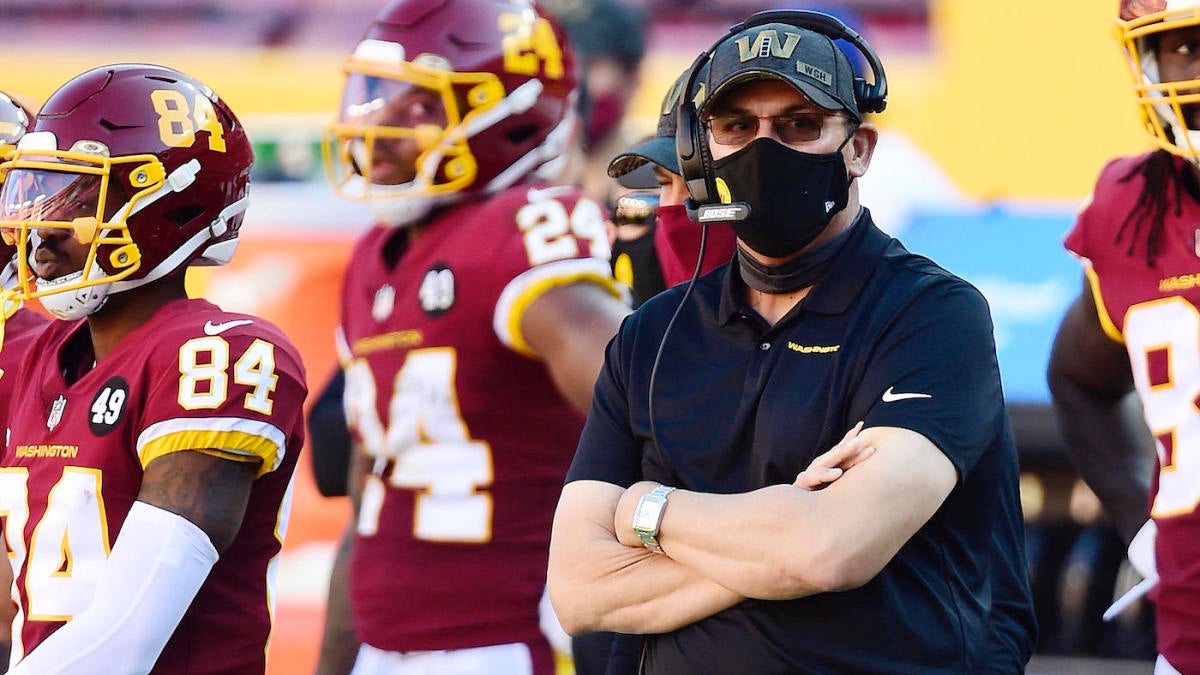 Washington Football Team’s plan for the perfect 2021 NFL Draft: Be careful with quarterback