Elevate your enterprise data technology and strategy at Transform 2021.

In the first five months of 2021, the game industry has already set an annual record for the amount of deals in a year, with more than $49 billion in disclosed deals across 527 investments, acquisitions, and public offerings, according to investment bank Drake Star Partners.

So far, 2021 is off to a flying start for the gaming industry, already becoming a record year in terms of dollar volume. Drake Star Partners said companies announced 142 deals between January and May, with a total value of $21 billion for those deals. In addition, three special purpose acquisition companies (SPACs) have raised $4.2 billion. Private game companies have raised $4.2 billion in 314 minority financings from venture capitalists and strategic investors. And the public markets saw $5.4 billion raised in 23 initial public offerings and $14.2 billion raised in secondary offerings and debut financings.

InvestGame said earlier this year that the financings in the first quarter of 2021 surpassed $39 billion, exceeding the total of $33 billion for all of 2020.

“The rapid consolidation, financings and IPOs make sense and I don’t see it slowing down,” said Michael Metzger, partner at Drake Star Partners, in an email to GamesBeat. “It’s a reflection of how the public capital market sees the gaming sector. It’s the largest segment within media and continues to show strong growth. Many companies in the space are highly profitable, and the sector has proven to be resilient to downturns.”

Above: The biggest buyers and VCs for games in 2021.

The gaming market continues to see consolidation driven by the big strategics like Tencent, Microsoft, Embracer, EPIC, Byte Dance, EA, Stillfront, and Zynga. Gaming is also benefiting from a high inflow of funds into gaming companies primarily in the form of early and late-stage financing by VCs (Bitkraft and Maker) and strategics (Tencent, Sony, and Warner Music).

On top that, the nonfungible token (NFT) and blockchain craze spilled over into large gaming financings with companies such as Animoca and Forte raising large rounds at unicorn valuations (above $1 billion in value).

The May update analyzes the first five months of the year in terms of deal activity and volume across market segments and across PC/Console and mobile segments. 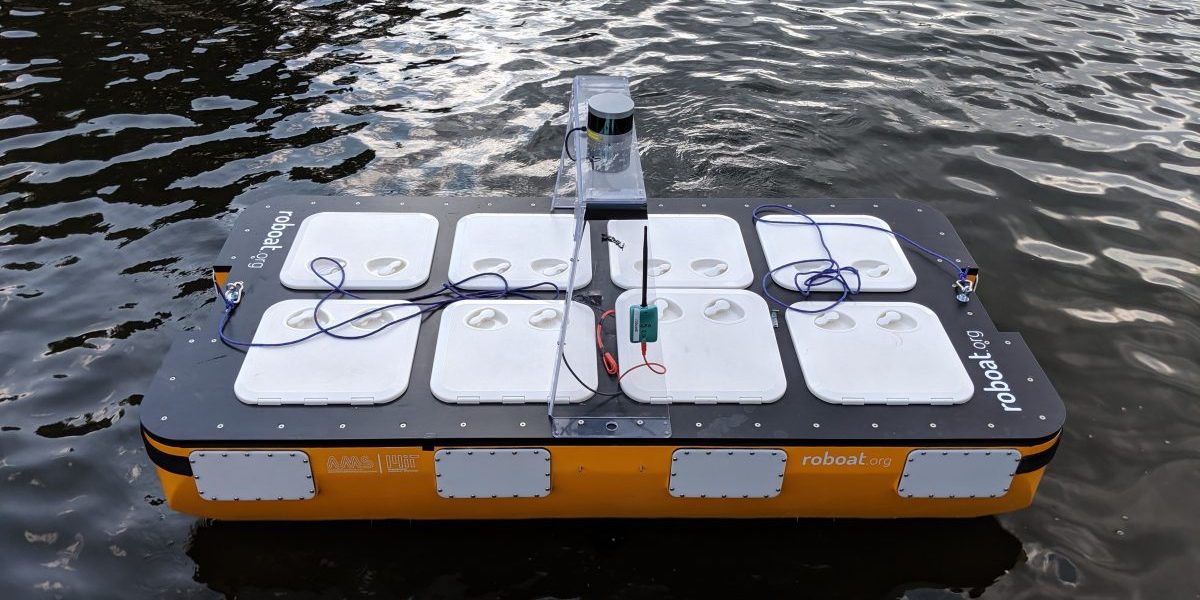 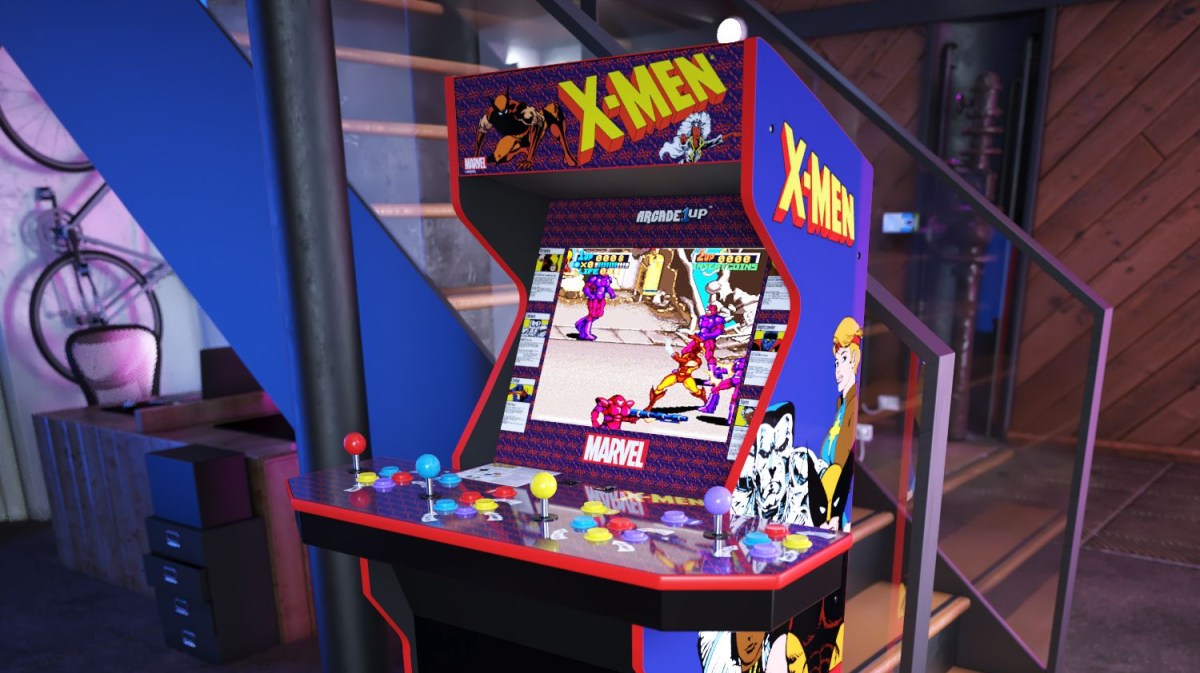 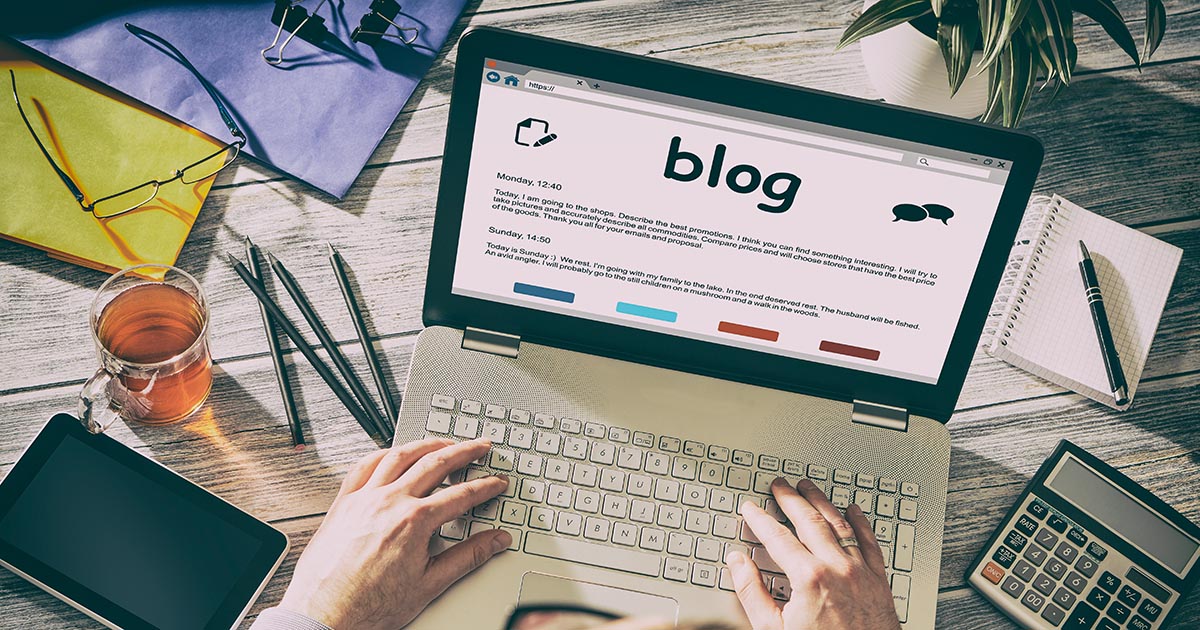