Elevate your enterprise data technology and strategy at Transform 2021.

The specter of quantum computers breaking encryption has become a growing concern for enterprises, even as the timeline for such events remains fuzzy. Kets Quantum Security believes it’s possible to address current and future security issues at the same time.

The Bristol-based company has made chip-based encryption development kits that offer a higher level of security today, but also claim to provide quantum-safe security for the future. The technology targets markets such as finance and telecommunications which need greater security, especially as more services move to the cloud.

By randomly generating security keys optically on a chip, the Kets team is confident that the product can thwart the future threat of quantum computers.

“The security you get from using those keys protects you against the quantum computer,” said Dr. Chris Erven, CEO and cofounder of Kets. “We’re probably not going to know when the first one is built. But you get everything in terms of security that is now quantum-safe.”

Today, the company announced that it has raised $4.38 million in a round co-led by Quantonation and Speedinvest, with participation from Mustard Seed Maze. The company plans to use the money to continue building out its team while also expanding work with partners to develop the technology.

Currently, Erven said the product is not ready for mission-critical data, but it is ready for testbeds. The company has a growing list of customers who are testing them in small volumes.

“We’re in this really interesting space where we can play it quite a bit for customers and figure out exactly what they want,” Erven said.

The company has global ambitions and has recently opened its first international office in Paris. 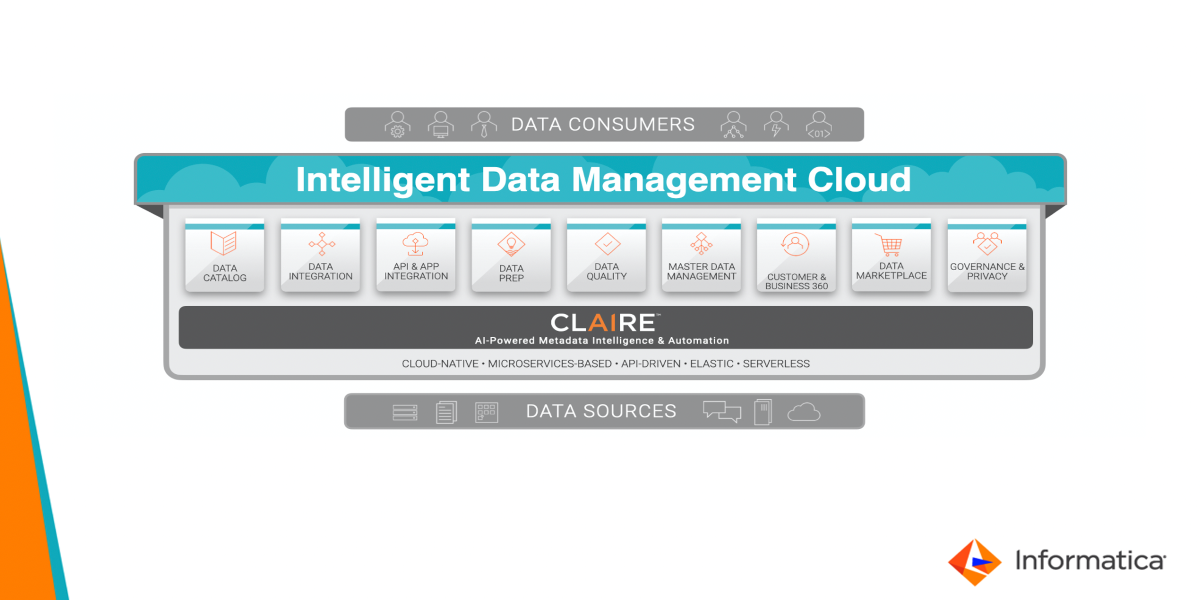 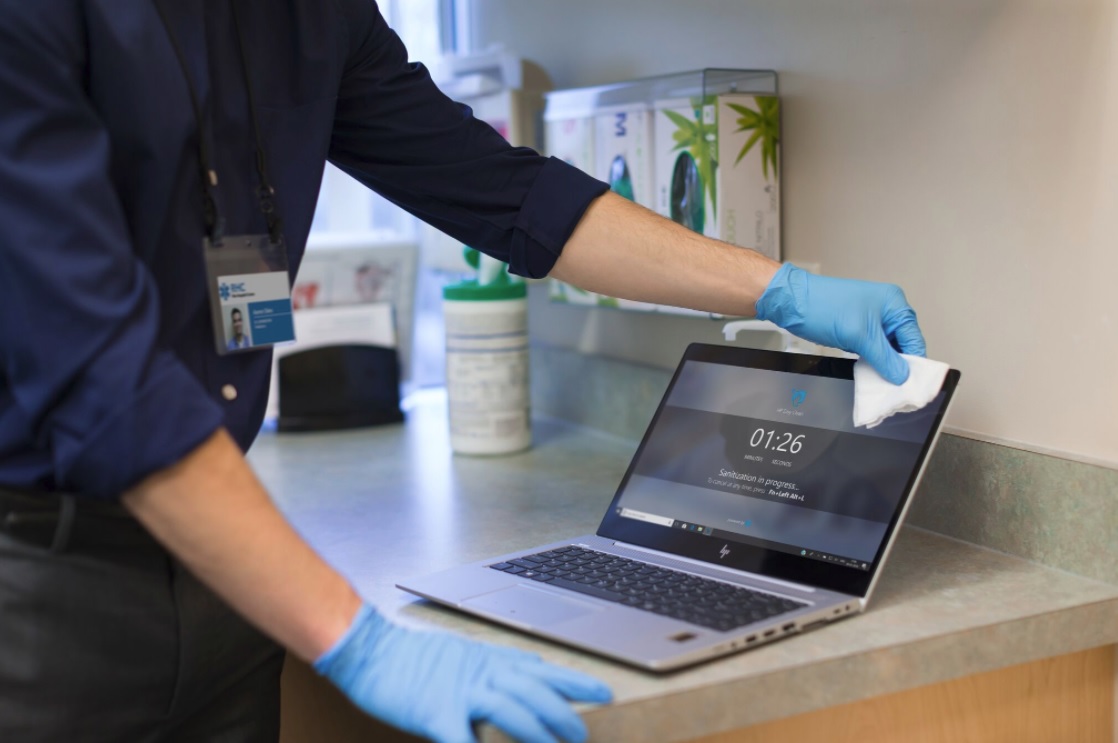 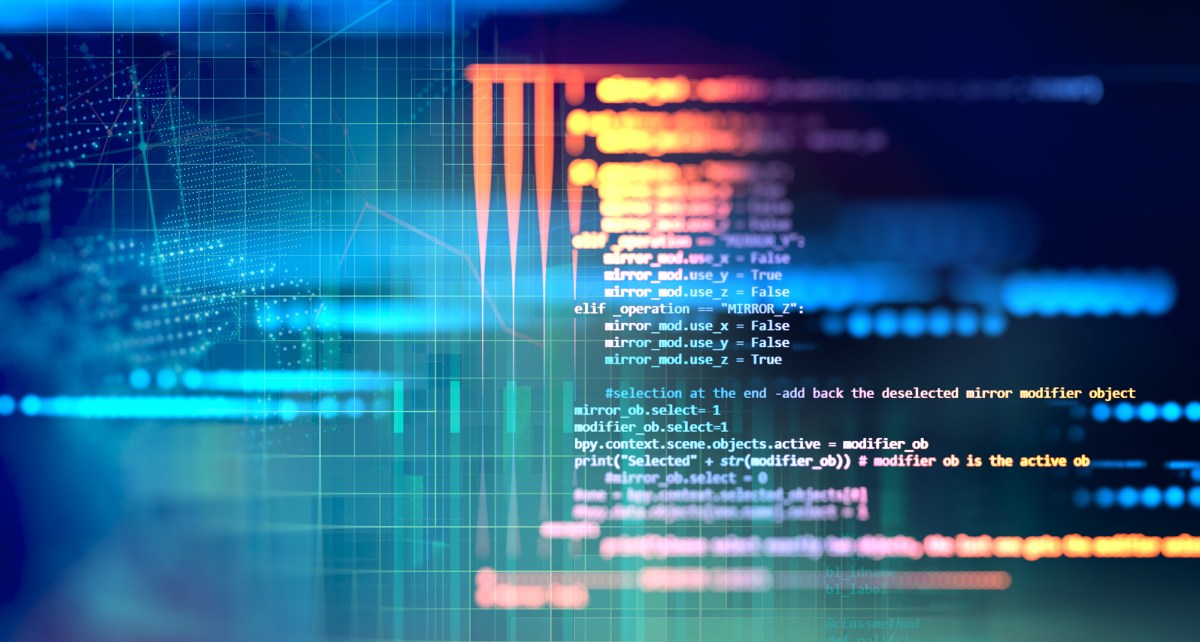 Replicated: Demand for on-premises software equally as strong as SaaS 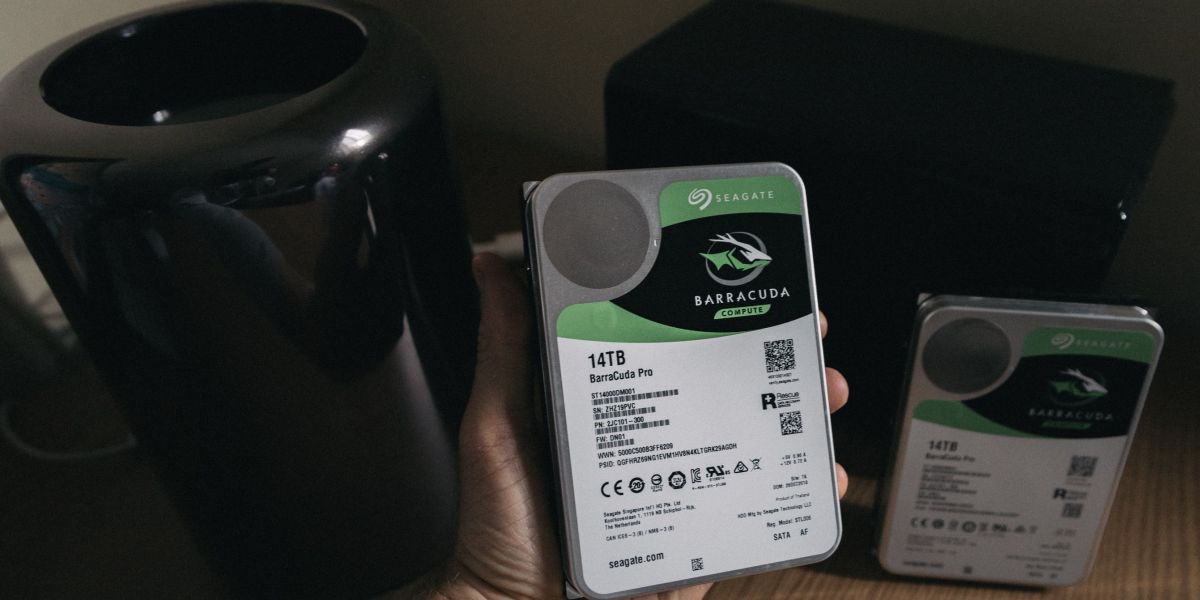 What is a decentralized database?