Logitech has announced it is partnering with Black, Indigenous and People of Color (BIPOC) creators to help them overcome challenges to succeeding in video game content creation. It is also providing matching funds to donate to charities highlighted by the creators.

The partnerships with choreographer JaQuel Knight and other creators will help address racial inequality during #Creators4BIPOC month.

Logitech and Knight will help 10 creators secure copyright of their choreography, paving the way for BIPOC creators to own and monetize their creations.

Knight is known as the first pop/hip-hop choreographer to copyright his dance moves — including the moves in Beyoncé’s Single Ladies (Put a Ring on It) video.

UrbanBohemian, a creator on Twitch, spoke in a statement about the challenge of being a BIPOC creator.

“Having to deal with the legacy of an uneven playing field. ‘Working twice as hard to be half as good,’ is a trite phrase, but it’s true,” said UrbanBohemian. “Our talent and ability are often overlooked, except for the one cultural history month a year where people remember we exist. And even then you’re made to feel as though you’re competing with other BIPOC for the same opportunities when those opportunities should be available all the time and should recognize our talent.”

Logitech is also bringing together more than 50 creators to amplify underrepresented voices. In addition, Logitech is committing $250,000 to match funds raised by creators for nonprofit organizations that are explicitly focused on racial equality and justice.

“Being treated the same, not held to different metrics or having it assumed your content is only for other Black and POC creators, viewers, etc.,” said Twitch streamer Tanya “CypherofTyr” DePass in a statement. “Realizing I’m just as good as others without having to do 3-4-times the work just to be seen. Also, being paid fairly vs. what others get offered.”

Above: CypherofTyr is part of Logitech’s #Creators4BIPOC effort.

The #Creators4BIPOC initiative is led by Logitech For Creators, a brand extension of Logitech that exists to empower all creators to pursue their passions.

Erin Chin, the chief marketing officer for Logitech For Creators, said in a statement that creators are shaping culture and driving change. The effort will put creators at the heart of Logitech as it tries to make a more inclusive and just world, Chin said.

Too often, BIPOC creators don’t receive their due credit or financial compensation for their creative work, Logitech said.

“There’s this huge misconception that Asian Americans and Asians in general just don’t encounter racism, when that’s not true at all,” said Twitch streamer Snowlit. “There’s this mythical concept of the Asian community being ‘model minorities’ that have ‘overcome racism’ and become universally successful via assimilation, and it just feeds into the misconception. It’s a challenge to constantly try to have thick skin against harassment, being both an Asian American and a woman.” 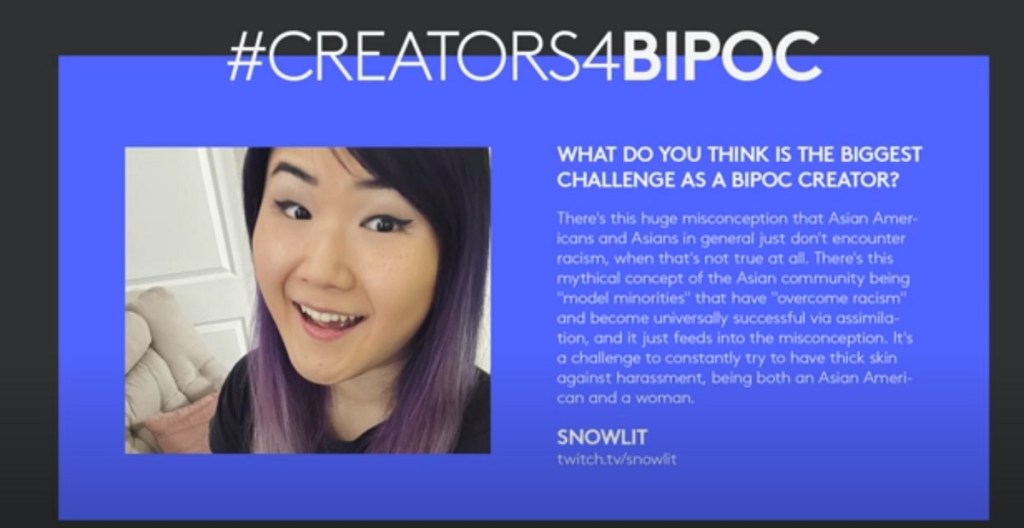 Above: Snowlit is part of Logitech for Creators.

Logitech For Creators, which brings together Blue Microphones, Streamlabs, and Mevo, will launch conversations over social media this month with a variety of creators as they raise funds for more than 20 nonprofit organizations fighting for racial equality and justice.

Now in its second year, #Creators4BIPOC is a movement initiated in 2020 by Streamlabs to help address racial inequality through a $1 million minimum in donations to BIPOC charities over the next ten years. 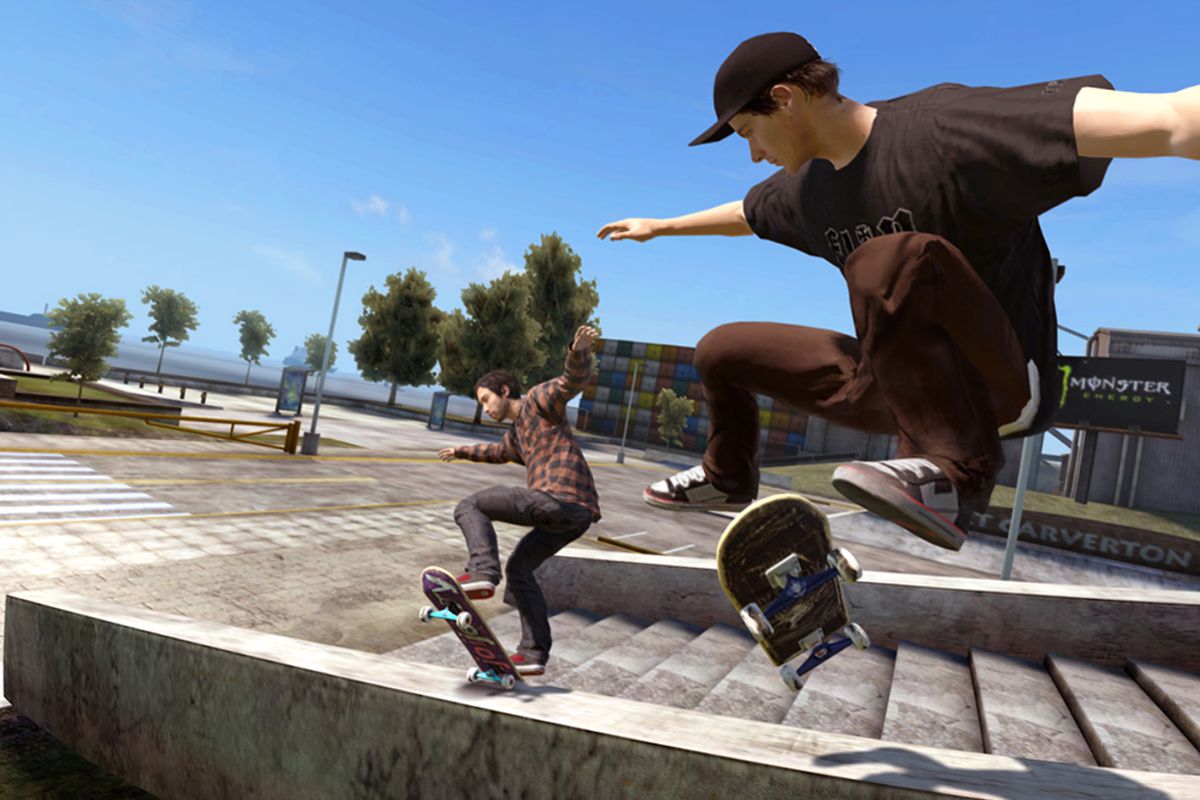 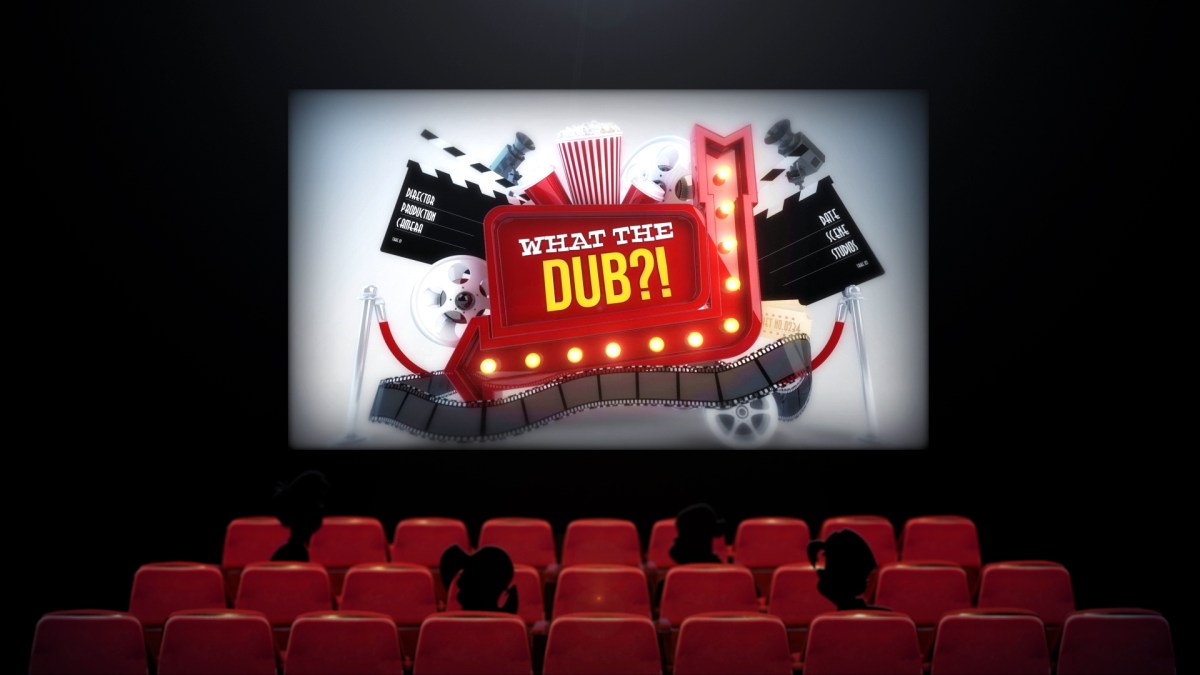 What the Dub is a MST3K-style party game 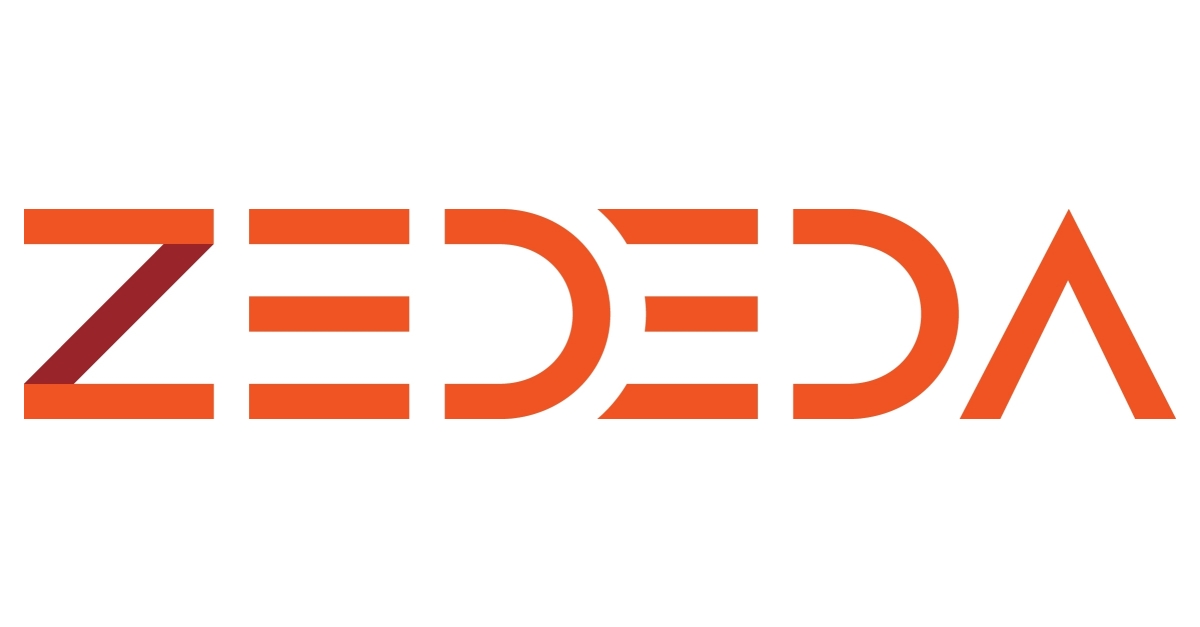