Singularity 6 is making a peaceful massively multiplayer online game called Palia, and it has raised $30 million in funding to get it done.

The investment will fuel the development and launch of the recently revealed MMO community sim game, Palia, and help Singularity 6 deliver on its promise of a beautiful and fun online game experience designed to create community, friendships, and a sense of belonging.

It’s a peaceful game, and that might sound odd for the game industry. But Singularity 6 convinced some very big game investors that it had the right idea.

The Los Angeles-based developer dedicated to the idea of delivering more meaningful online game experiences. Aidan Karabaich and Anthony Leung were previous Riot Games leads. They started the company a few years ago to pursue a vision to create genre-defining online titles that become a key part of a person’s identity, games that invite players to join compelling virtual worlds with thriving online communities, and with gameplay that drives meaningful social experiences.

Above: Palia is a cozy and warm place.

They recently revealed Palia in a preview event and received great feedback, said Leung, in an interview with GamesBeat.

“Our core narrative is that human beings had an incredible civilization in the distant past,” Leung said. “And then something happened to them thousands of years ago, and we fast forward to today, when the game starts. A variety of other fantasy races now populate the world of Palia. But humans are suddenly coming back into the world for some reason. And those humans are the players.”

He added that the aim is to take stress out of the lives of players.

“It’s like when you play, you’re just de-stressed and feel good about your play sessions,” Leung said. “It feels really satisfying.” 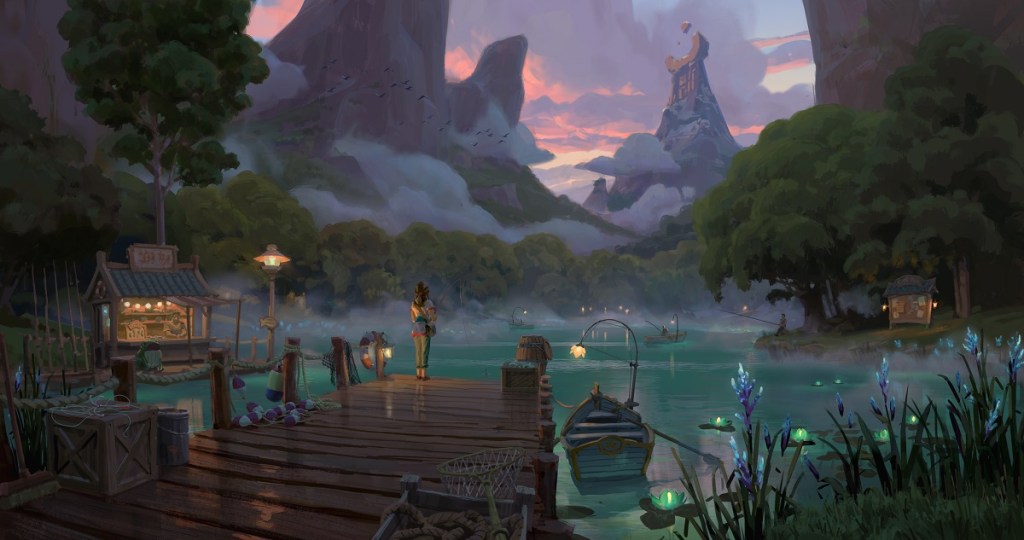 Above: You can fish if you want in Palia.

The game is a community simulation MMO where players can build a home and life, meet and befriend a cast of characters, and experience an evolving narrative with other players. Set in a gorgeous, cozy world that’s constantly evolving, Palia combines the welcoming atmosphere of a community sim with a massively multiplayer online experience, giving players the chance to collaborate, explore and progress with new and old friends around the world. Violence isn’t the point.

“It’s an MMO where players get to make a new life, build their own home, find a new identity in the world,” Leung said. “They can meet and befriend the compelling cast of characters that we paid for the world. And they can experience the evolving world narrative that we’re going to tell on a grand scale with all the players in the community.”

Above: A village in Palia.

Michael Tong, chief operating officer of FunPlus Ventures, said in a statement that the team is building more than an online world. It’s a social space where players can find a sense of community and build friendships, he said. Jonathan Lai, partner at A16Z, said in a statement that Palia is shaping up to be a warm and dynamic world where people can spend time with friends and family.

“We’re really focused on this idea that games can be for good and really help people deepen their lives,” Leung said. “Our studio mission is forging these intimate worlds that make it a little bit easier to get into video games. And there are three billion of us gamers on a monthly basis, we keep being told. And so it’s really about how do we provide social experiences for these people? How do we provide achievement-based experiences and things like that, or just something that’s really cozy, where they can hang out with their friends, and so on. So that’s kind of the focus of the studio.” 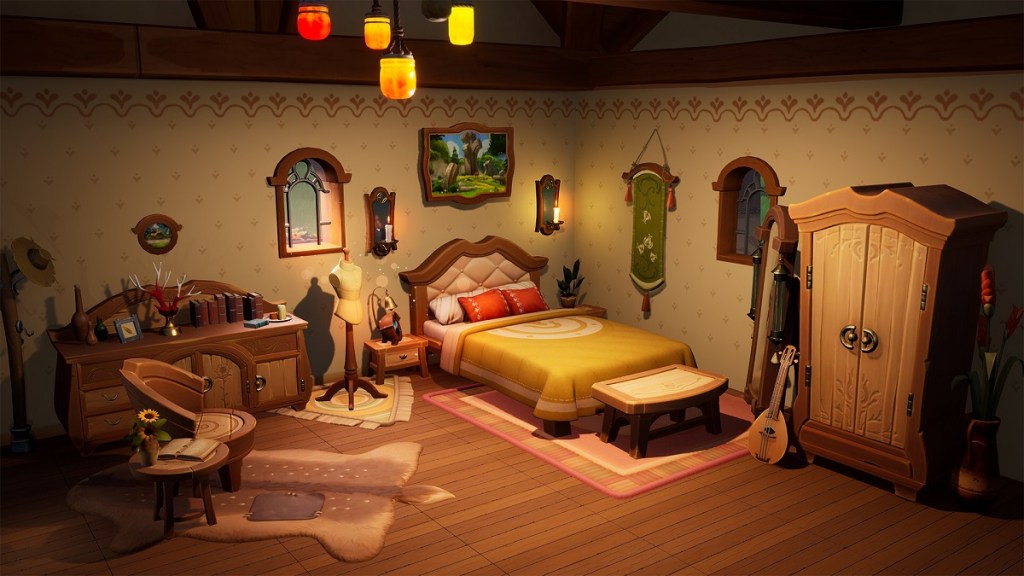 Above: Palia lets you create warm and cozy places.

That means you don’t have to follow a particular path. If you love fishing, you go fishing. If you love gardening, you do that.

“Players can choose and customize the activities they want,” Karabaich said in an interview with GamesBeat. “At the core is building up your home. You can customize that to represent you or show off to your friends. It’s really a kind of hybrid of games we loved in the past in the community simulation genre, open-world action-adventure games, and more. Your long term goals as a player could be like creating the house of your dreams, with another player or on your own.”

They love the Studio Ghibli movies and games like Stardew Valley and Animal Crossing.

It won’t be entirely free of conflict, but combat won’t be the core of the focus.

“Over time, we’ll have both combat and combat-like experiences, but players will be able to opt out of those experiences,” Karabaich said.

And that combat won’t involve players fighting other players. 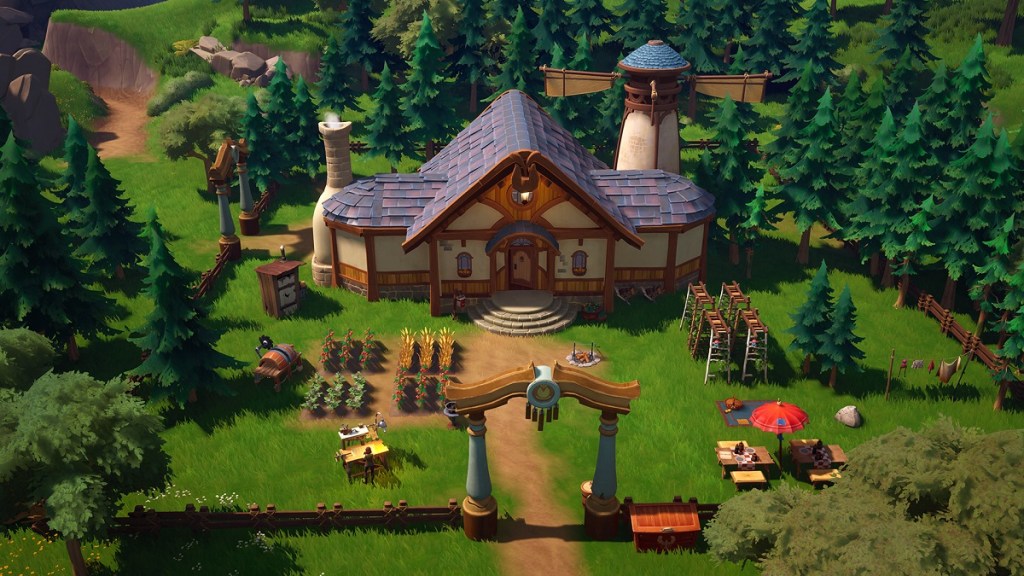 Above: Build a home in Palia.

The funding came in much higher than Singularity 6 expected.

“We knew we needed a smaller portion of it to fund publishing activities like expansions on other platforms, and it ended up getting quite competitive” among the investors, Leung said. “That’s how it got pushed up beyond our expectations. We’re definitely using it to make an awesome game.”

The team comes from companies such as Blizzard, Epic, Riot, and Sony. The company has 56 people and it will use the money to continue to recruit top talent. Leung said the fantasy-themed game is in pre-alpha testing with small groups of players who are giving feedback to make the game better.

“We’re going to be in this testing validation proved for quite a long time with players,” he said. 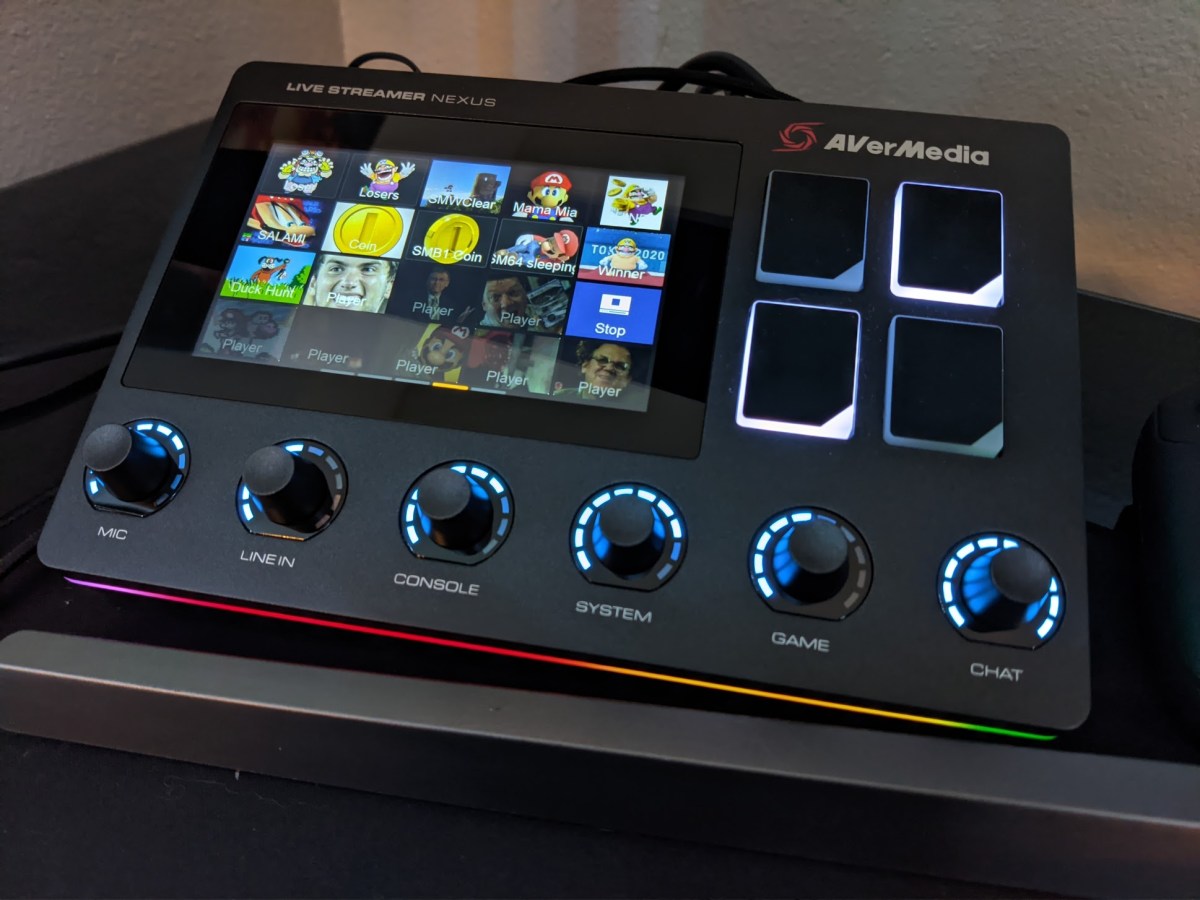 Biased AI is not just bad for people, it’s harmful for businesses, too