In an old Saturday Night Live skit, actor Garrett Morris rubbed two balloons on his sweater, and they stuck to his chest. It was a science experiment he called “fun with friction.”

In video games, friction isn’t fun. We have seen over and over that friction is the enemy that gets in the way of people playing, paying for, and finishing playing games. As Akamai’s Nelson Rodriguez wrote in GamesBeat in 2017, friction is anything that prompts your player to leave your game and look elsewhere.

Friction costs you money, now and down the line. Players rejecting your game might reject your entire studio, Rodriguez wrote. These include things like game-breaking bugs, corrupted saves, and laggy connections as their top three frictions. More than 40% of players who felt friction left the game. Friction can take many forms. If a game is too hard (don’t remind me of Cuphead), players won’t finish it.

Rich Hilleman, an Amazon Games leader, said at an event back in 2013 that his then-company Electronic Arts was studying why players were dropping off before finishing games. It’s interesting that now, with Battlefield 2042, EA decided to completely drop its single-player campaign and is now focusing on just multiplayer gameplay. Was the single-player campaign just a point of friction to everlasting multiplayer gameplay?

The free-to-play companies learned how to get around many of these problems. They got rid of the $60 game price barrier. They lowered the barrier to entry by enabling players to download a game for free and start playing it. They enabled players to play for a long time before suggesting to them that they could pay for something, often to speed up their experience and reduce friction to gameplay.

They also created narrative experiences that never ended. Live operations are things like tournaments that just keep the players coming back. And if the players came back a lot, they were far more likely to buy. But if any of the levels were too hard, players would drop out. So the mobile game makers ran constant analytics to figure out why players were dropping out, and then they fixed those problems.

Above: Epic Games launched the Free Fortnite Cup with Apple as the villain.

But we’ve learned lately that even the smallest kinds of friction represent huge barriers. Friction came up in Epic Games‘ lawsuit against Apple. Epic attorney Gary Bornstein argued that Apple was committing an antitrust violation by stopping Epic Games from selling low-priced Fortnite virtual currency inside the Fortnite app in the Apple App Store. Apple said it was a violation of its policy, and that if it really wanted, Epic could simply direct users to use their Safari web browser to go to the Epic Games Store to buy currency if they wanted.

But Bornstein said this created too much friction for players to the point that they would probably never do it, and that could be devastating for Epic’s capability to sell virtual currency as it wanted to. Apple argued it wasn’t a big deal. But Bornstein said that friction associated with the alternatives meant they were no substitute for using the Fortnite app. He wanted Apple to enable either an alternative Epic Games Store on the iPhone or sideloading from an app.

In other words, if you make it too inconvenient for lazy players to choose an alternative, you might be creating an anticompetitive barrier that can get you into antitrust trouble. (This brings up that old Microsoft saying, “Windows isn’t done until Lotus doesn’t run.”)

Above: Dean Takahashi of GamesBeat tries out the Oculus Quest 2.

Other platforms have run into insurmountable friction as well. When virtual reality headsets debuted in 2016, they were cumbersome. They could make you seasick. They could smash your glasses into your face. And they cost a lot of money. No matter what kind of magic they presented before your eyes, they were doomed because of the high level of friction. I remember the long cables that snaked back to my computer, and how a bunch of them were for the HTC Vive. And when I unplugged them, my normal audio headset no longer worked.

Somehow, gamers got through all of these barriers. It reminds me of that quote in Jurassic Park, where the Jeff Goldblum character says, “Life finds a way.” Somehow, gamers found a way, despite all of the barriers that VR creators put in their path, to enjoy these games.

But let’s be real. Friction killed the earliest VR headsets. When the wireless Oculus Quest VR headset debuted in May 2019, it got rid of all those wires and came in at a lower price ($400 to $500 at first). The Oculus Quest 2 debuted in October 2020, and it removed additional barriers like excess weight and it lowered the price to $300 to $400. The Quest 2 is still selling well and it remains hard to find. But it is managing to get VR off the ground in a way that the previous headsets just couldn’t do.

Once all of the hardware barriers get out of the way, it will be time for the game developers to remove all of the friction from their experiences. That might mean enabling Facebook to create ads that run in virtual reality headsets, which could lower the pricing even further. But gamers will have to figure out if they really want that kind of low friction in their VR platforms, even though they accept it on every other platform. 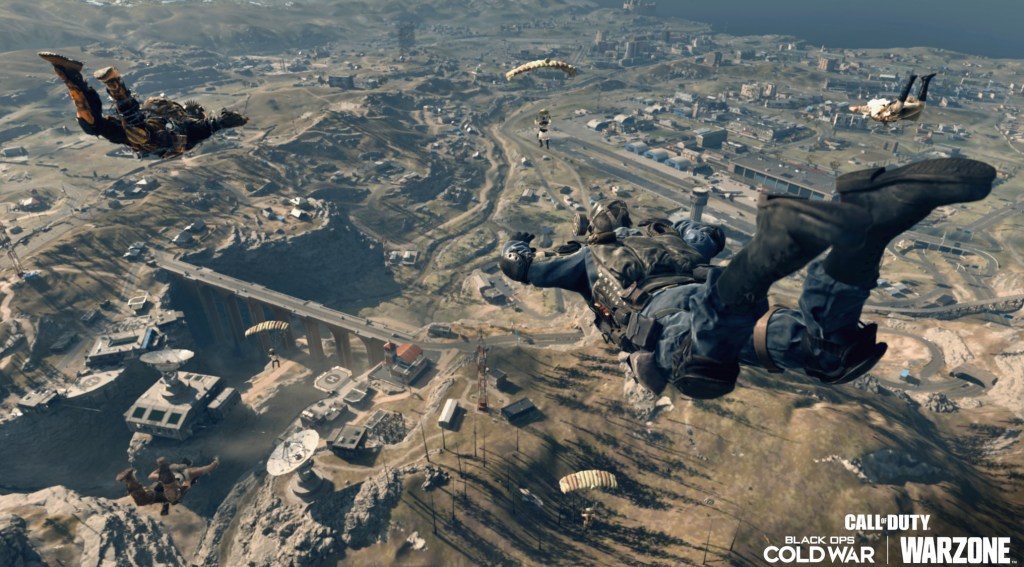 Above: Diving on what will later be the dam in 1984 Verdansk in Warzone.

For years, Call of Duty was the top selling video game every holiday season. It seemed like nothing was wrong, as anywhere from 15 million to 25 million people would buy it every year. But Activision Blizzard marshaled its resources and attacked the points of friction, one by one.

After Epic Games forced cross-platform play on the game machines — enabling Fortnite players on the PlayStation 4, Xbox One, PC, Nintendo Switch, iOS, and Android to play with each other across platforms — Activision Blizzard followed suit with Call of Duty crossplay. That enabled players to play with their friends no matter which machine they owned.

And when players fired up Warzone, they arrived at a menu. They could play Warzone or Zombies modes. But they could also simply click on the Call of Duty: Modern Warfare choice (and later Call of Duty: Black Ops — Cold War), and instantly purchase the $60 premium game. Partly because of this user interface, Call of Duty premium game sales went up 40%, according to analyst Michael Pachter of Wedbush Securities. I talked to Rob Kostich, the president of Activision Publishing and the head of the Call of Duty franchise, about this.

“We’ve been very focused on that in particular. One of the most important concepts for us is to make sure we limit any friction for our community as we go forward,” Kostich said. “What that means behind the scenes is making sure that from a technology perspective, everything feels seamless to the player. That’s a big focus for us as we move forward, so that as you transition from one experience to the next, as new weapons come in and out of the game, it feels like a solid, continuous play experience that evolves into the future.” 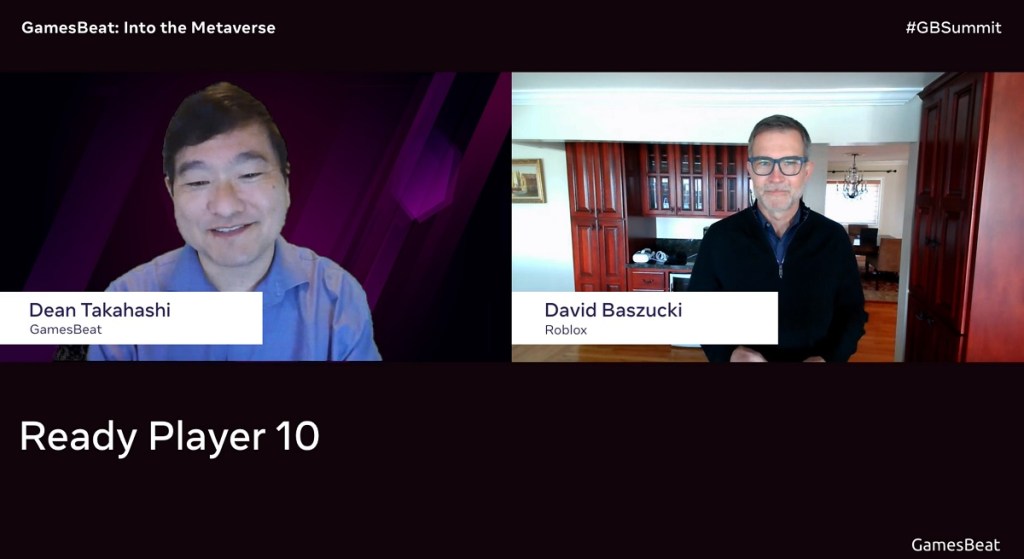 Above: Roblox CEO Dave Baszucki (right) speaks with Dean Takahashi of GamesBeat at Into the Metaverse.

If you’ve ever wondered how to create a video game franchise that sells 400 million premium copies, that’s how you do it. You take the friction out, and you let the fun happen. And if you want billions of people to play together, that’s another problem altogether.

I see new platforms being created all of the time in games. Nonfungible tokens (NFTs) skyrocketed earlier this year, but players are running into friction on things like understanding cryptocurrency wallets, transaction fees, and other kinds of worries. The creators have to realize that they have to take the friction out of the system to make it work for gamers.

We have to consider friction as we move toward the metaverse, the universe of virtual worlds that are all interconnected, like in novels such as Snow Crash and Ready Player One. The metaverse has a huge chicken-and-egg problem to overcome, as users are going to like it only when they have unlimited things to do. But game companies can’t create it until they enable frictionless travel between worlds. You can do that inside a metaverse owned by one company like Manticore’s user-generated games. But you need to cut the friction between game worlds and game companies as well, and that’s going to take industry-wide cooperation.

“The metaverse has to have low friction, meaning you can go anywhere instantly. If you’re studying ancient Rome at school, you should be able to transport yourself there within a second and take a tour with your class,” said Dave Baszucki, CEO of Roblox, at our Into the Metaverse event back in January. “It has to have a variety of content to support the long tail of interests people have. You need a vibrant economy to ensure that people can make a living in the metaverse — not just coders but artists and designers too. And finally, you need safety and stability, so that people can come together and improve digital civility.”

From the smallest of inconveniences to the biggest tasks of the metaverse, if you can get around friction, you can find the fun. 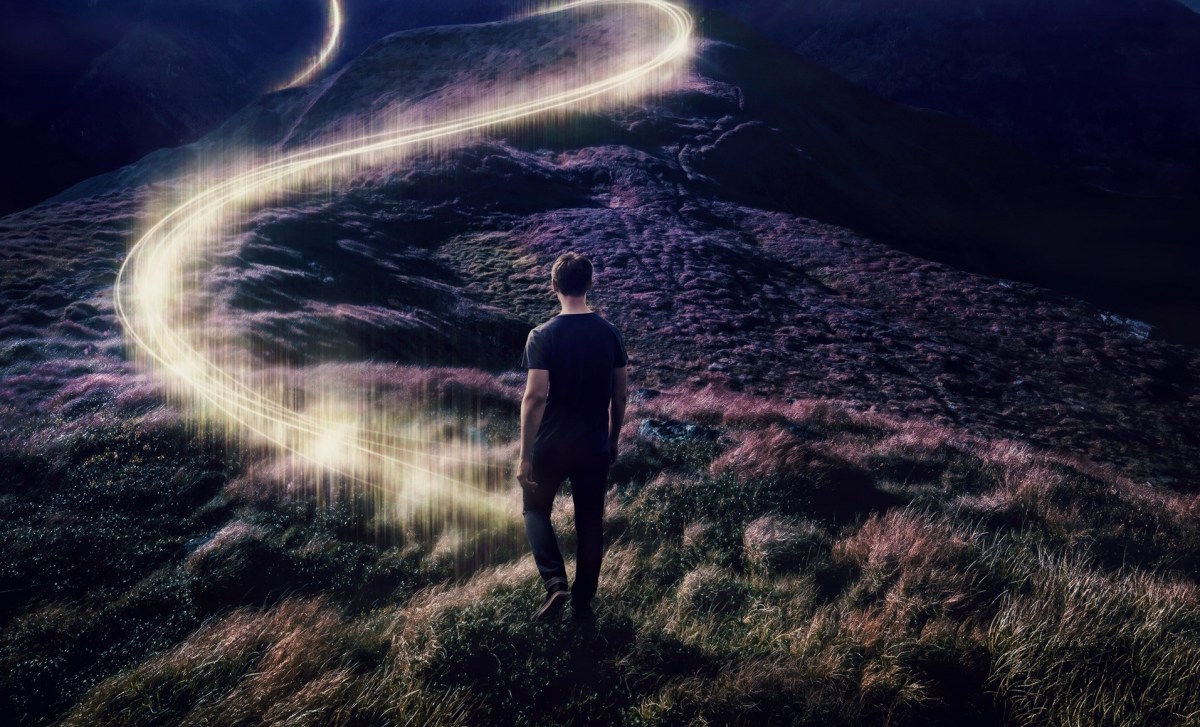 How Leyline plans to help gamers make the world better 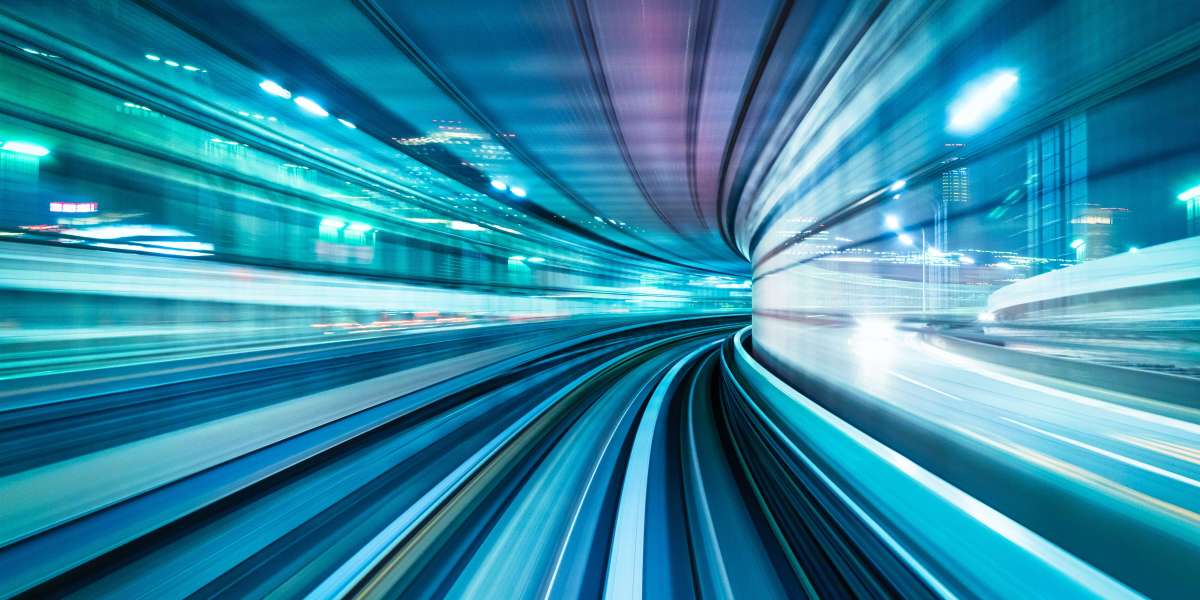 Cisco integrates networking, security, IT management for the enterprise 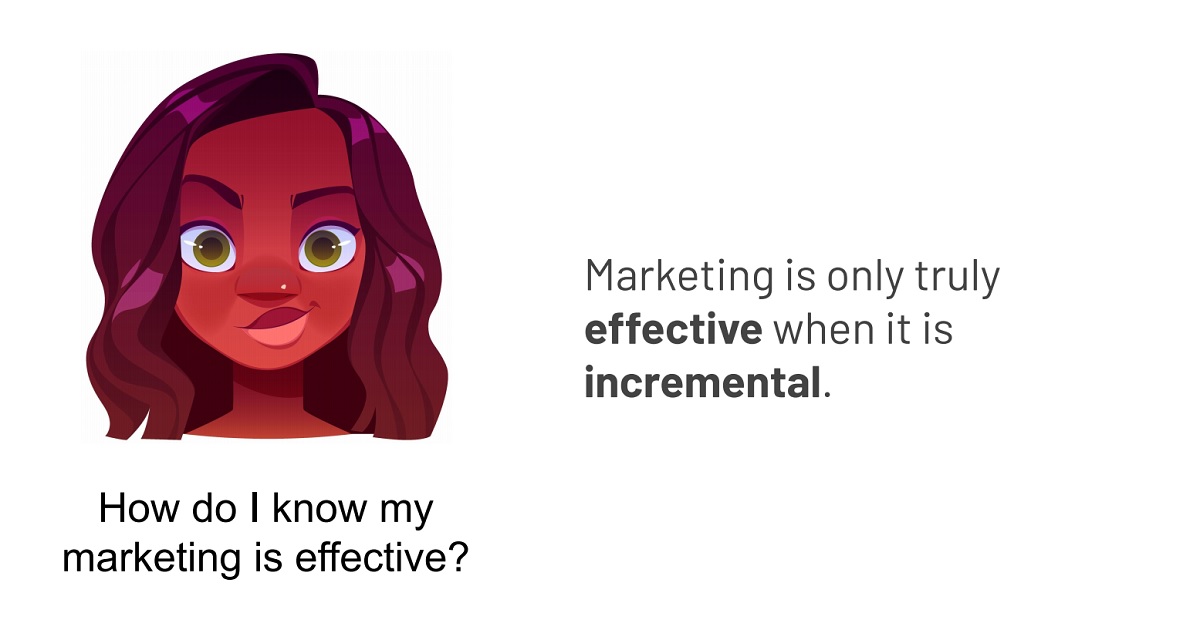